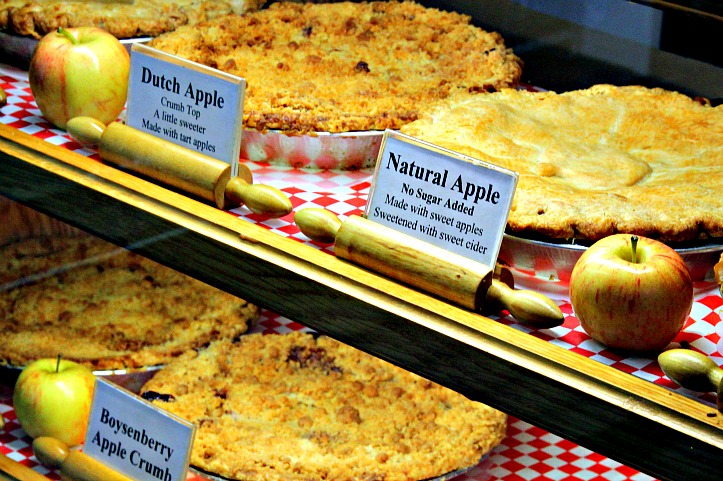 Julian is a small mountain community in Southern California located at the intersection of California highways 78 and 79, about 50 miles northeast of San Diego. I enjoy visiting Julian for its laid-back charm, historical buildings, beautiful surroundings and the famous apple pies. You’ll also find lots of Good Sam Parks around the Julian area. 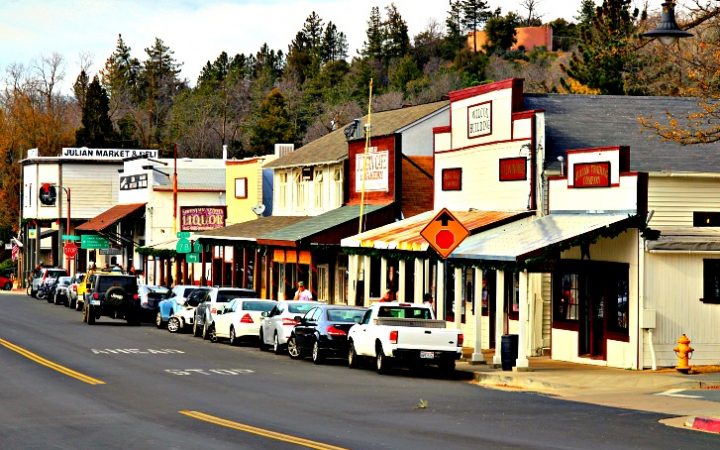 The four-block-long Main Street is home to unique stores, wineries, bed and breakfasts, galleries and fine restaurants. A year-round getaway, Julian has a wide variety of activities for visitors.

On a recent visit to Julian, we bought four apple pies, one each at Julian Pie Company, Mom’s Pies, Julian Cafe and Apple Alley Bakery. It’s all for the sake of science; taste testing required to determine a favorite. And they’re all so good. 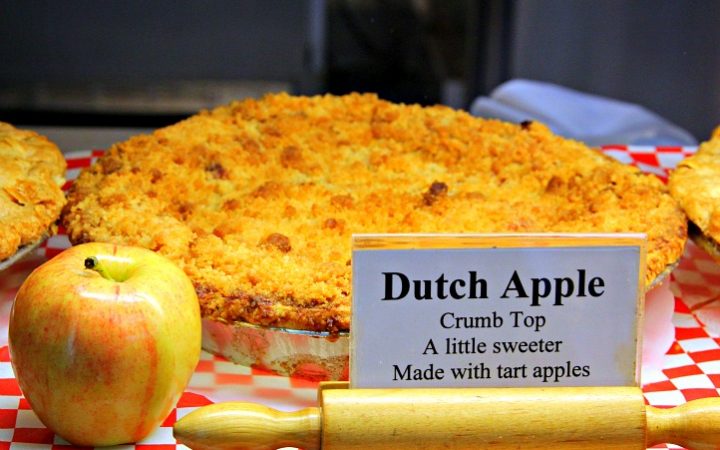 A locally owned family business specializing in apple pies and cider donuts, Julian Pie Company has been producing pies since 1989 and bakes traditional apple pies, plus variations of apple with cherry, boysenberry, raspberry, blueberry, strawberry or rhubarb. Using apples from their own apple tree farm (which boasts over 17,000 apple trees), Julian Pie Company crafts apple pies with moist centers and flaky or crumb crusts. With a growing demand for pies in local markets, the need to expand the production resulted in the opening of the Santa Ysabel facility in 1992. They now deliver pies to San Diego and Riverside counties as well as ship pies throughout the U.S. 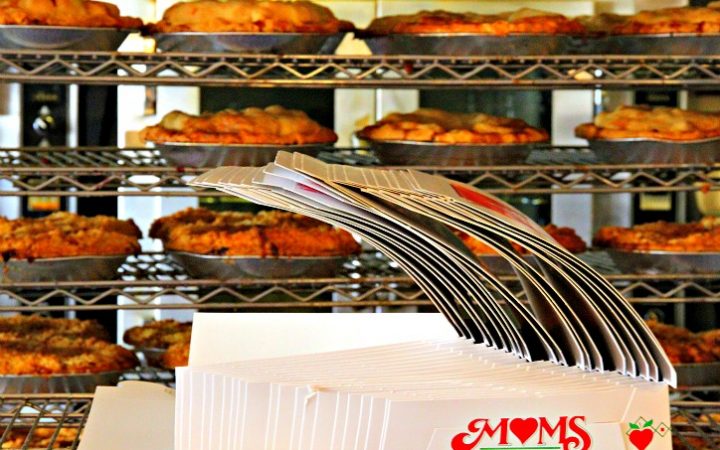 Mom’s Pie House is indeed owned by a “mom” who has lived in Julian for over 30 years and has been baking Julian apples since 1984. The shop is known for its excellent crusts, of which it makes two—the Flakey, a pastry-style crust, and the Crumb, which is sprinkled on top of the pie. Mom’s has many variations of apple pie, including the Apple Caramel Crumb Pie and Apple Sugar Free Pie.

Julian Café and Bakery is a small restaurant housed in a cozy log room. You can eat at the restaurant, followed by a slice of pie or order a pie to go. Their claim to fame is the Apple Pumpkin Crumb Pie with layers of creamy pumpkin pie atop soft apples with a crumb crust.

Apple Alley Bakery has some fun twists on their apple pies including a Mango Apple Pie and a Caramel Apple Pecan Pie. Make sure you purchase some pies for the road, and while you’re at it, get some ingredients for your own recipes. 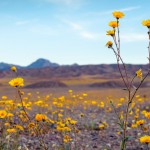 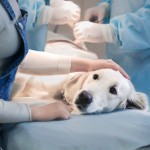 Dreaming of Dock-to-Dish Flavors in the Florida Keys