Idaho’s Amazing Craters of the Moon 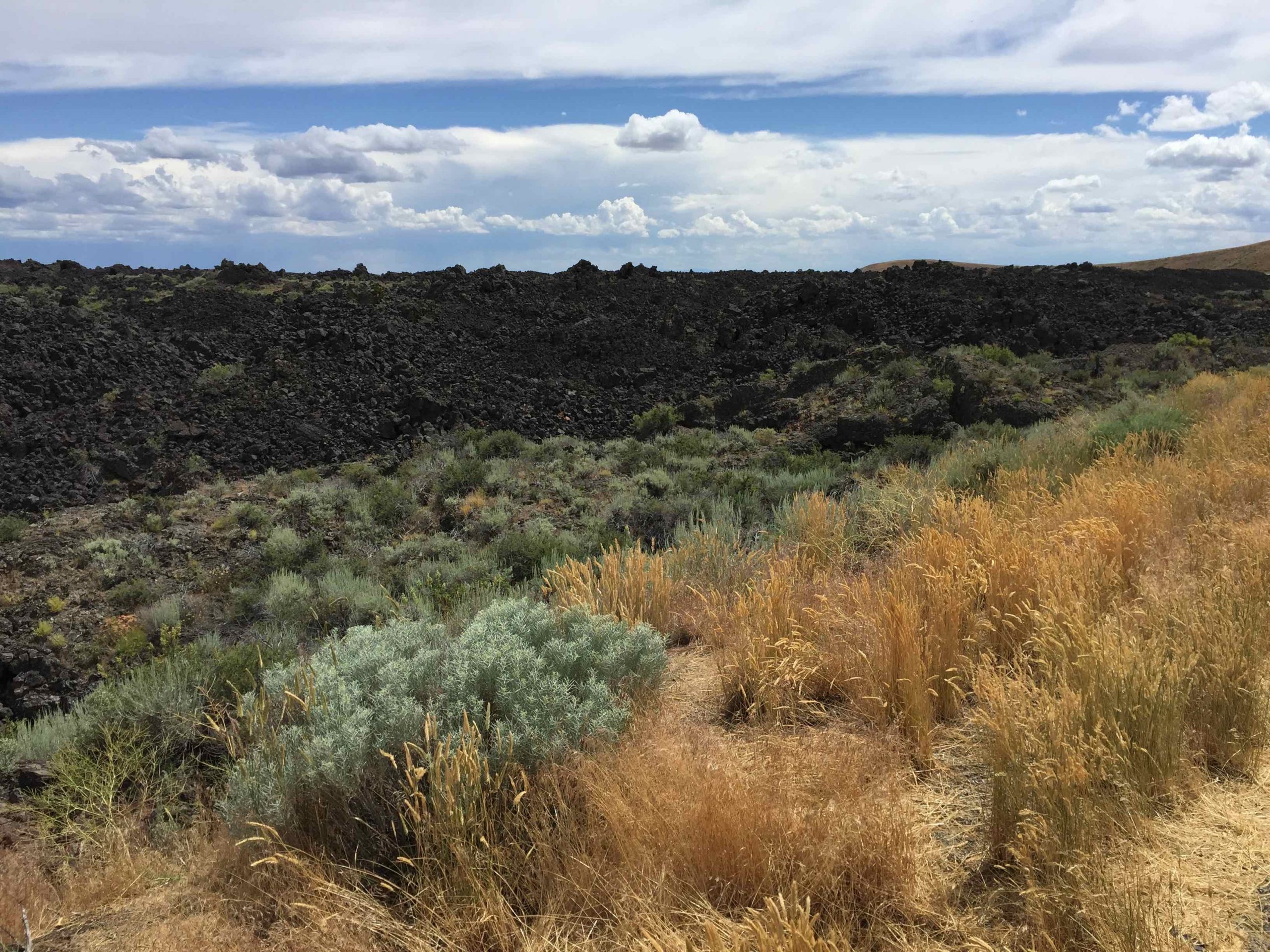 Craters of the Moon, located near Arco, Idaho, is one of the most interesting geological sites in North America. Here, it is possible to climb to an elevation of 6,181-feet to reach the summit of Inferno Cone. From Loop Drive, the steep trail leading to the cinder cone’s summit is a 0.4-mile round trip hike that people of all ages were accomplishing on the day I visited. The view from the top is spectacular. Note: the climb also leaves you breathless! 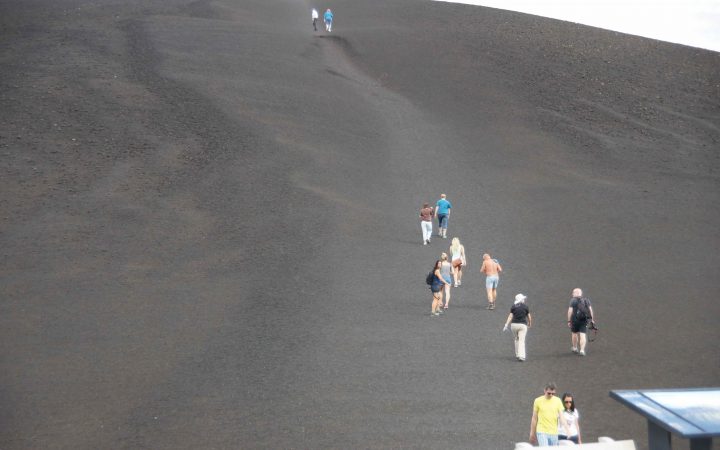 The “hot spot” under Yellowstone National Park is the same lava source that created this black lava flow 2,000 years ago. In that time frame, the earth’s crust has moved about 175 miles West. The flat plateau traversing the entire southern portion of Idaho, where the Snake River flows, has traveled westerly for 15,000 years.

Craters of the Moon’s Hot Lava

Unlike the devastating 1980 Mt. St. Helen’s eruption in Washington, there was no actual erupting volcano here that caused the lava flow.  Instead, the earth just cracked open along a 50-mile “Great Rift” and lava from the hot spot oozed up and out through the crack to flow over the landscape. 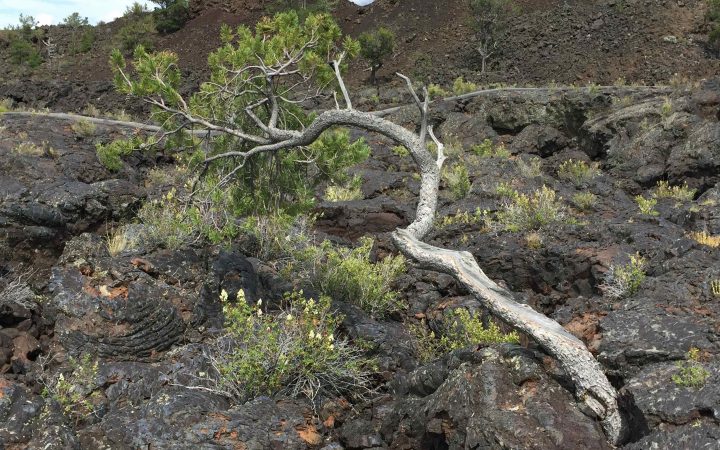 For 2,000 years, it has been difficult for nature to get a foothold here. Sagebrush, grasses and wildflowers still form a distinct border at the edges of the flow. The most obvious features are lichen, wildflowers and shrubs with only an occasional tree taking hold.  We did spy yellow pine chipmunks during the course of our drive through the park—and another who scolded us for disturbing him nearby his foraging as we walked on the North Crater Flow Trail.

The park is very close to the Oregon Trail, with an alternate trail called Goodale’s Cutoff to its north.  Skirting the lava fields, fighting brutal heat and almost impassable terrain with no water in the 1860s, travelers faced much more challenging travel than we do today. But certainly they must have had moments when they took time to marvel at these same scenes.

When you visit, stay at nearby Mountain View RV Park, for a great camping experience. I can heartily recommend dinner at the park’s restaurant after a day spent at Craters of the Moon. 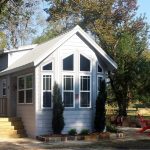 A Canton TX Cabin Rental: Building Friendships with Together... Previous
Vintage Trailers Set to Rally at Pismo Coast Village... Next 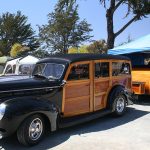 Fireworks and Fun Herald July in the Northwest U.S.