Puttin’ On The Dog

Good Sam chapters give a favorite charity a leg up

RVers love their pets, and Good Sam members are no exception. So it’s no surprise that the club has gone all out to support Oregon’s Dogs for the Deaf for the past 35 years. North America’s oldest and largest Hearing Dog institution, Dogs for the Deaf saves dogs from shelters and trains them to help people with physical and emotional challenges.

Read more about Dogs for the Deaf at dogsforthedeaf.org/good-sam-club. 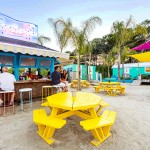 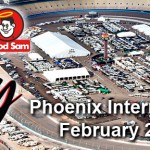