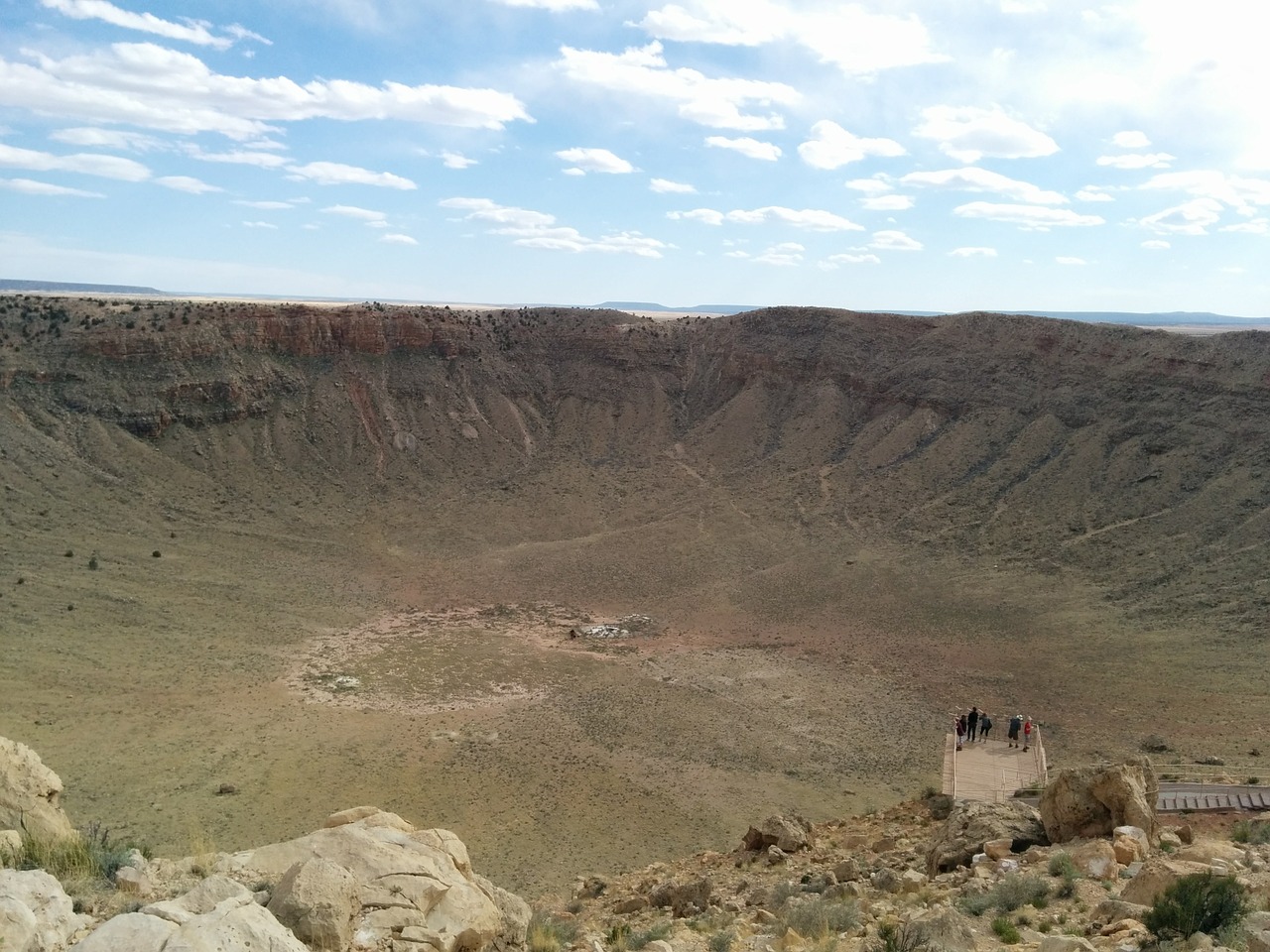 So you’ve planned that long-awaited RV trip to Florida’s Everglades National Park, only to discover that the recent government shut down has curtailed many of the amenities that help make the visit a pleasant experience.

Should you cancel your reservations to nearby RV campgrounds? The answer is no, according to some travel experts, and the same goes for many other national parks affected by the Washington D.C. gridlock. Whether you’re visiting the Grand Canyon or Yosemite, it’s fairly easy to find nearby alternative destinations that are just as thrilling.

If you’re determined to visit a popular national park, there is some good news: park officials can now dip into entrance fees to expand maintenance staff.

But if you don’t feel a park is up to snuff, here’s a rundown of some popular winter parks, along with nearby substitutes:

National Park staff is unable to keep up with snow maintenance in this iconic park, possibly limiting access to many popular areas.

Alternative: Meteor Crater. While not as deep as the Grand Canyon, this privately owned attraction, about 43 miles east of Flagstaff, still dazzles visitors, according to International Business Times. Nearly a mile wide, the 550-foot deep namesake crater can be viewed from a fascinating visitor center located on the rim. Check out the interactive features in the museum, which chronicles the 50,000-year-old collision and showcases hardware used by the astronauts. Check out the nearby town of Winslow, the inspiration for the Eagles hit, “Take it Easy.” 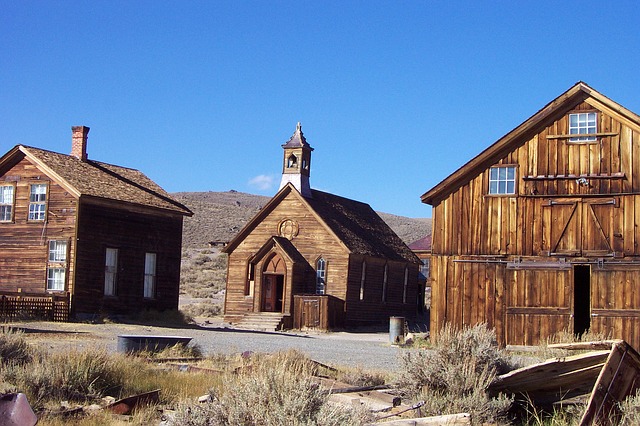 Major sections of this popular national park have been closed down as a result of the shutdown, and there also are concerns over litter and vandalism, according to park officials.

Alternative: KPCC recommends Bodie State Historic Park, one of the most fascinating ghost towns in North America. Once a thriving mining center, this former community is known for its streets lined with preserved structures — peek inside the windows to see how early settlers lived.

The park service announced they will be closing this popular Southern California location due to overwhelming vandalism, littering, off-road abuse, and more problems and is relying on volunteers to clean up much of the overflowing litter.

Alternative: Just south of Joshua Tree National Park lies Thousand Palms Oasis Preserve, run by the non-profit Center of Natural Lands Management. Although not as sprawling as Joshua Tree, this expanse of lush palm trees features trails through fascinating desert habitats. Take a guided hike with an expert naturalist or go for a bird walk.

Prefer lush forests to desert landscapes? Redwood National Park in Northern California has been plagued by many of the same problems the afflict other national parks — litter, closed amenities — but fortunately, it’s not the only tree game in town. 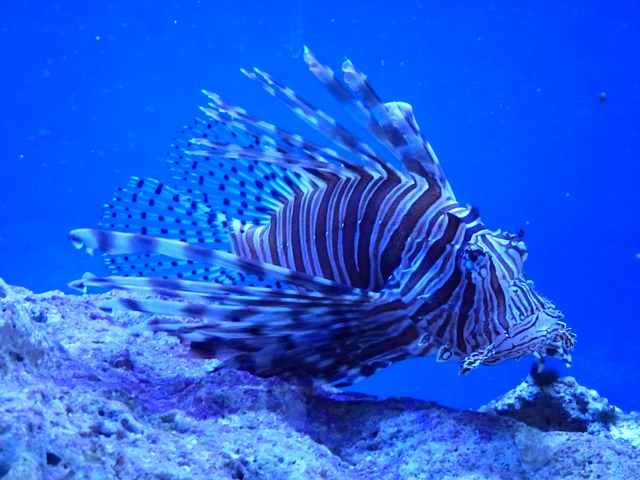 Volunteers have stepped up to operate much of this Florida attraction’s services, but many of the tours and amenities offered by the park have been suspended.

Anglers visiting Louisiana will feel disappointed at the shutdowns of fish-rich federal areas, particularly many areas of the popular Sabine National Wildlife Refuge. 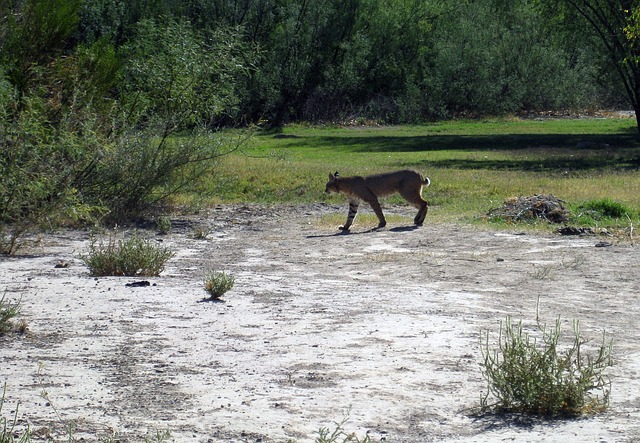 Known for its rugged mountains and a scenic segment of the Rio Grande, Big Bend National Park has drawn attention for the safety concerns resulting from the lack of NPS staff.

Alternative: Big Bend Ranch State Park lies northwest of its NPS counterpart. Occupying an adjoining stretch of the Rio Grande River, this rugged patch of wilderness offers many of the same features that have made the national park famous, such as superb stargazing and scenic trails. 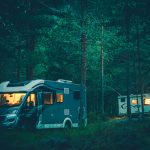 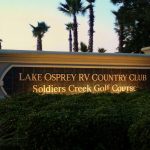 Catching Bass in Heavy Cover: Stealth is the Name of the Game