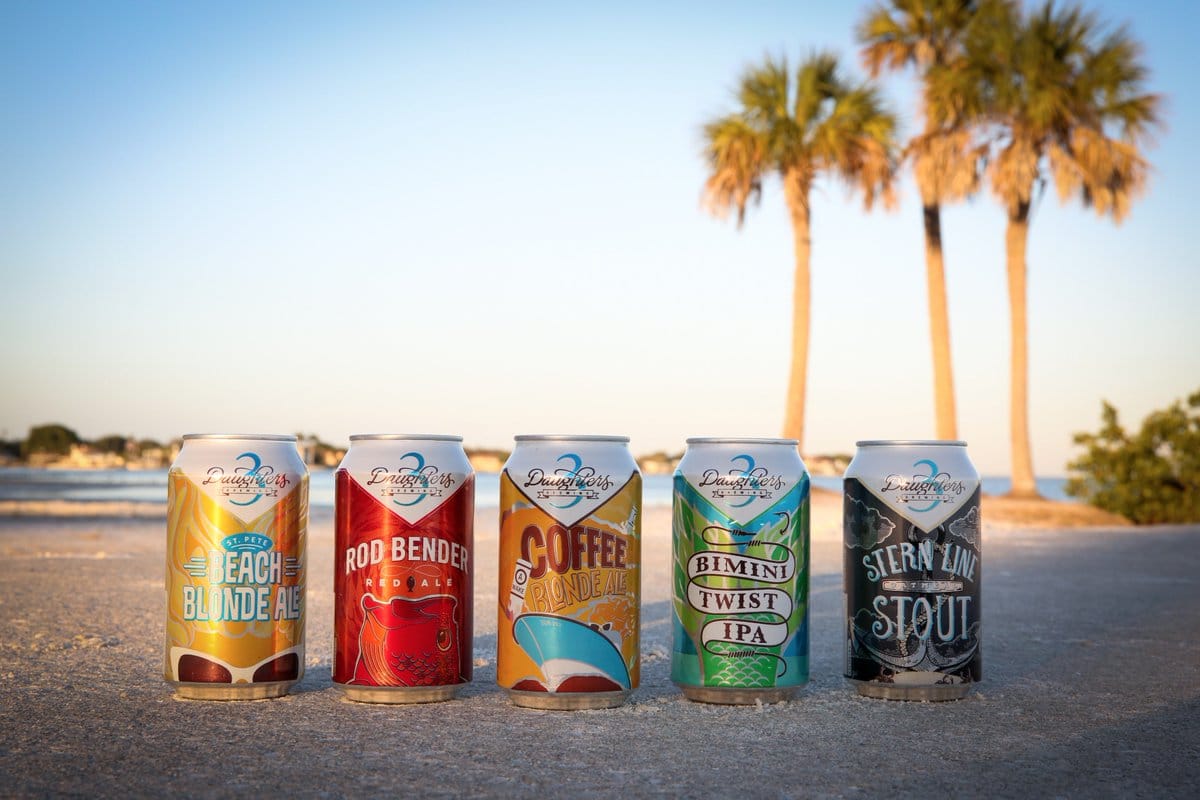 Much of the country may be covered in snow or experiencing torrential downpours, but Florida is snickering all the way to the beach and campground.

Camping and beer. They tend to go hand in hand. Beer in hand? You know what I mean. And did you know there are nearly 600 RV campgrounds in Florida to enjoy these delicious brews?

On Feb. 15th, 1897, the Sunshine State saw the opening of its first locally owned and operated brewery in Ybor City. February 15th is now recognized as ‘Florida Craft Beer Day,’ a day where beer drinkers everywhere (but especially in Florida) can celebrate the economic, cultural, and societal impact that brewing has made on the Sunshine State.

The Florida Brewing Company was the first brewery in the state & became the largest exporter of beer to Cuba in the U.S. Mayor of Tampa Florida, Bob Buckhorn, officially declared February 15th as Florida Craft Beer Day.

“Tampa is becoming known as the place where some of the best craft brewers in America live.”

It’s all about the economic value that it brings to the state. According to the National Beer Wholesalers Association, the beer industry contributes $21 b annually to the Florida economy. This 2017 study reported that these brewers, importers, distributors and retailers supports 160,706 jobs in the state.

Here are several breweries to visit, not just today, but any day of the year. 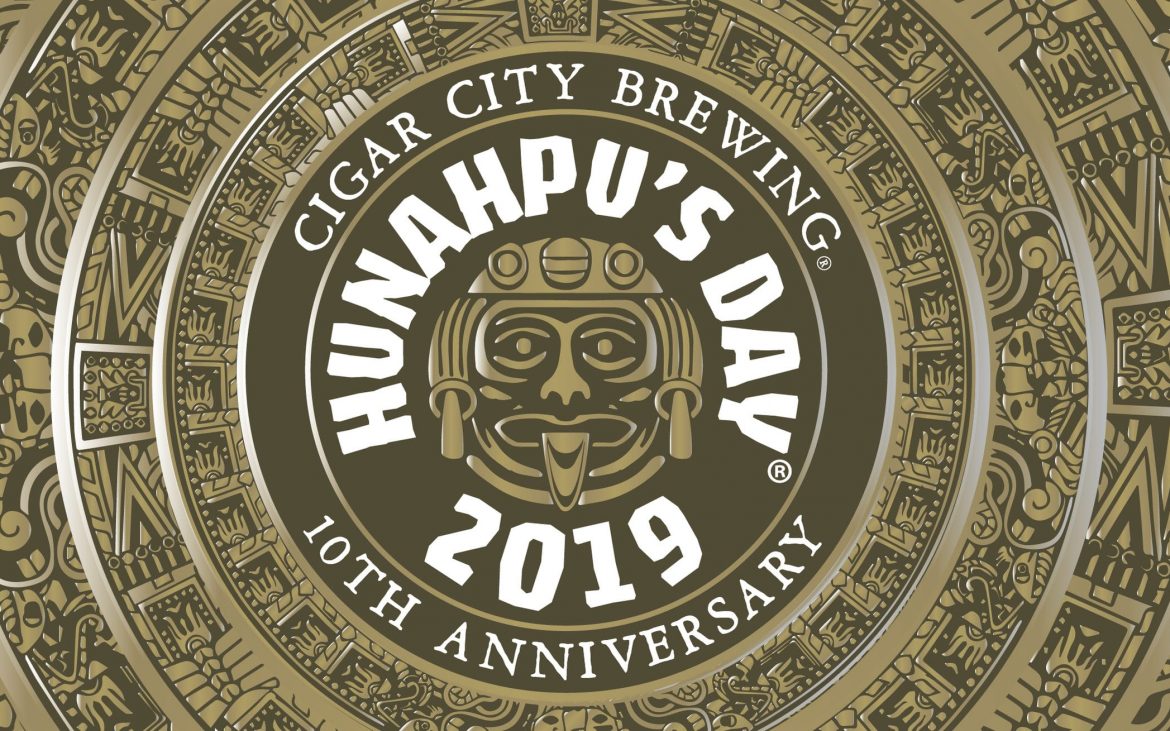 Cigar City Brewing is a part of CANarchy, a craft brewing collective that represents the largest canned craft beer supplier in the country. They recently brewed a collaboration beer with Metazoa Brewing Company, who donated 5% of profits to animal and wildlife organizations. The Belgian-style dark ale with black currant and cypress wood benefits Florida’s Big Cat Rescue. 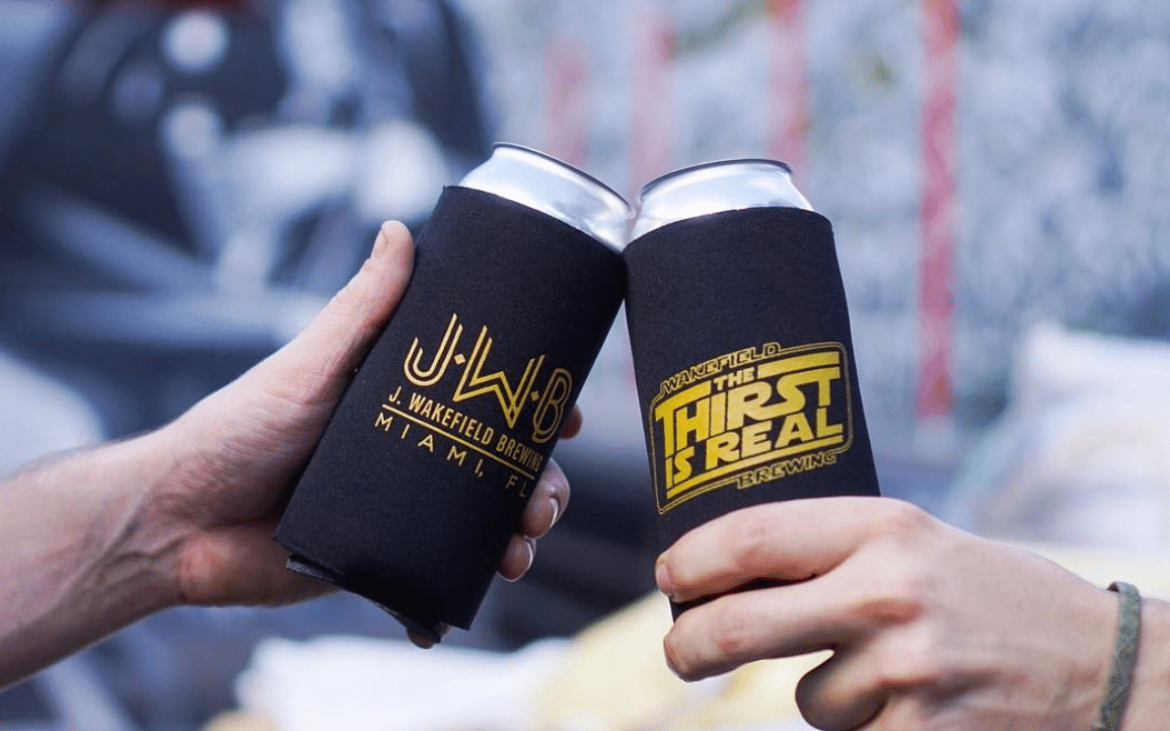 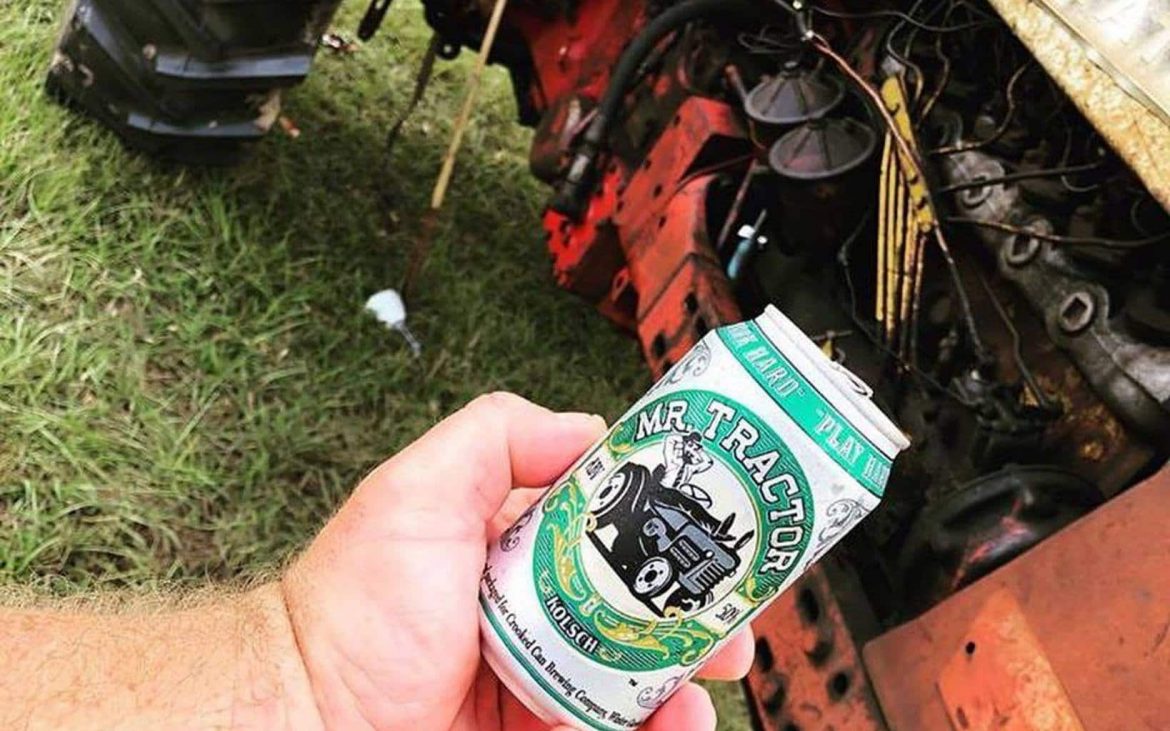 Join the conversation by using the hashtag #FLCBD and checking out their Facebook page.

Photos by 3 Daughters Brewing, Crooken Can and J. Wakefield Brewing 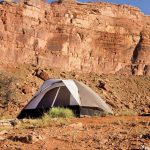 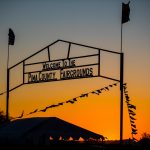