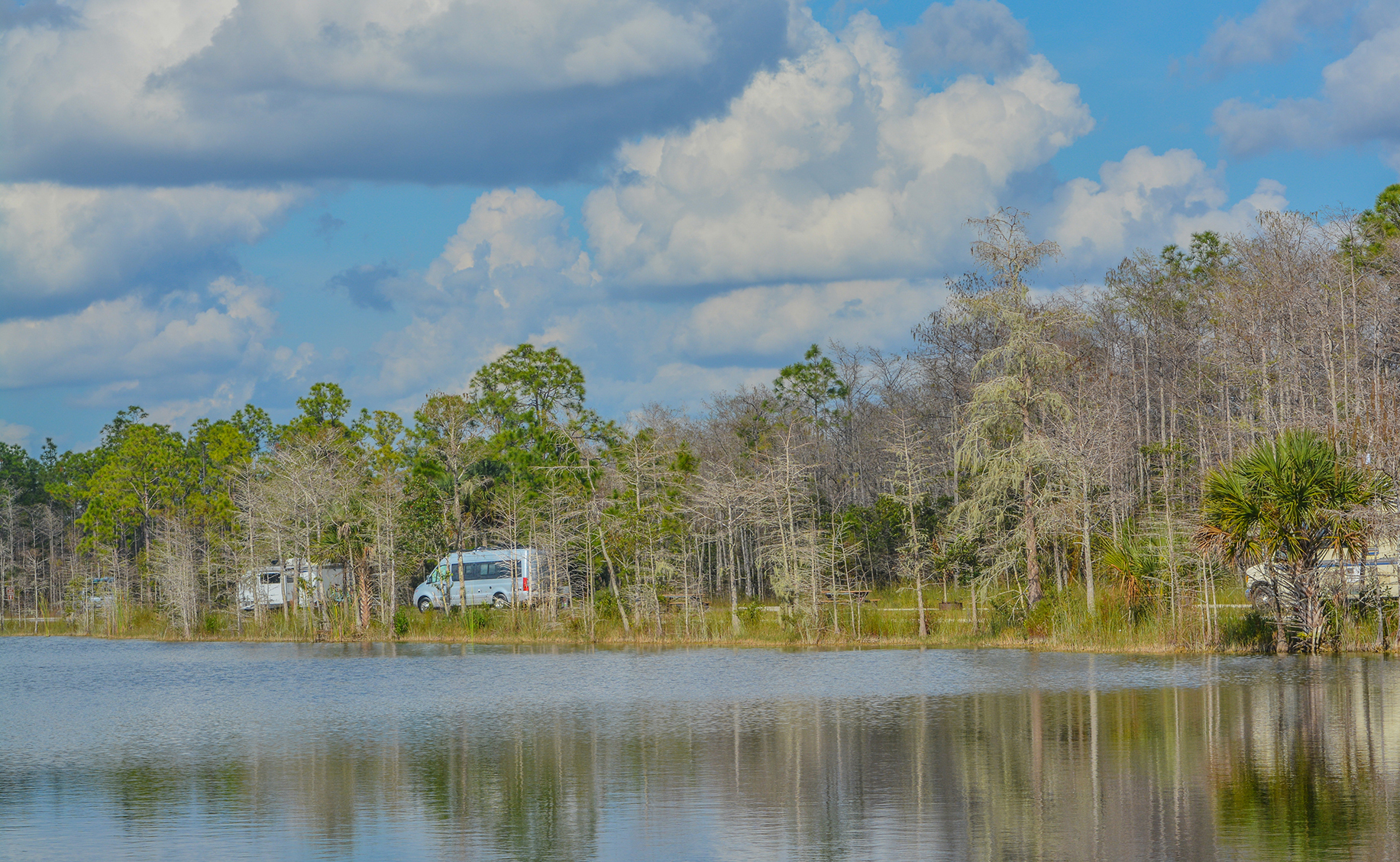 America’s Deep South never got the memo that winter meant huddling inside with a pile of blankets. In the Southeast snowbird region, the sun shines through much of the winter (although there may be a slight chill in the air) and locals welcome snowbird travelers with exciting festivals. Hoist a microbrew or feast on chili at fun-filled gatherings in the South. 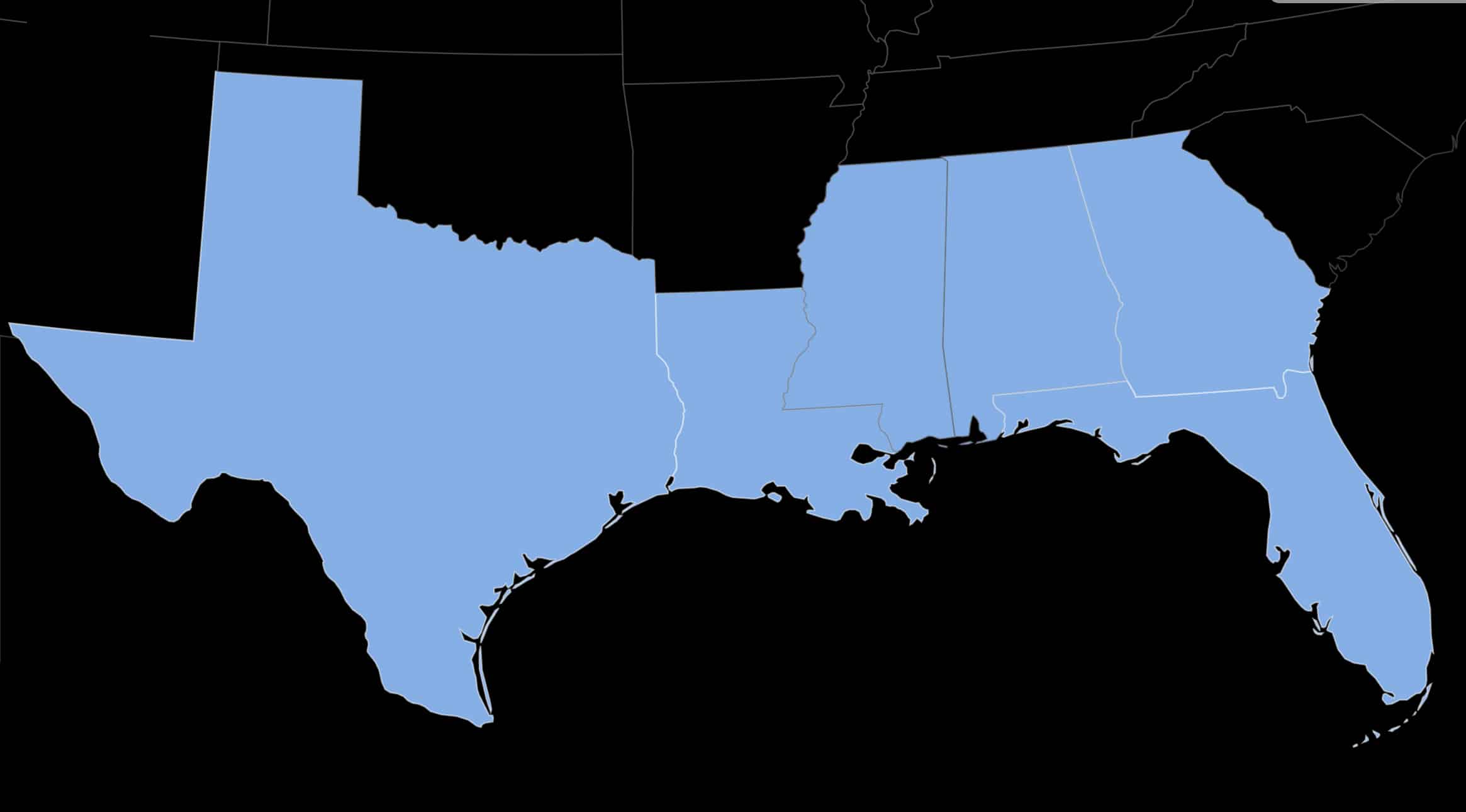 Looking to catch some beads? You can find Mardi Gras celebrations throughout the region, not just in New Orleans. Looking for something less boisterous? Treat your snowbird sweetheart to Valentine’s Day treat with legendary Southern cuisine.

You’ll find a range of environments in Alabama, from the 150 miles of untamed inland waterways to high-tech rockets in the city of Huntsville. Visit towns like Mobile, the original home of Mardi Gras, or Birmingham, where steel is king. 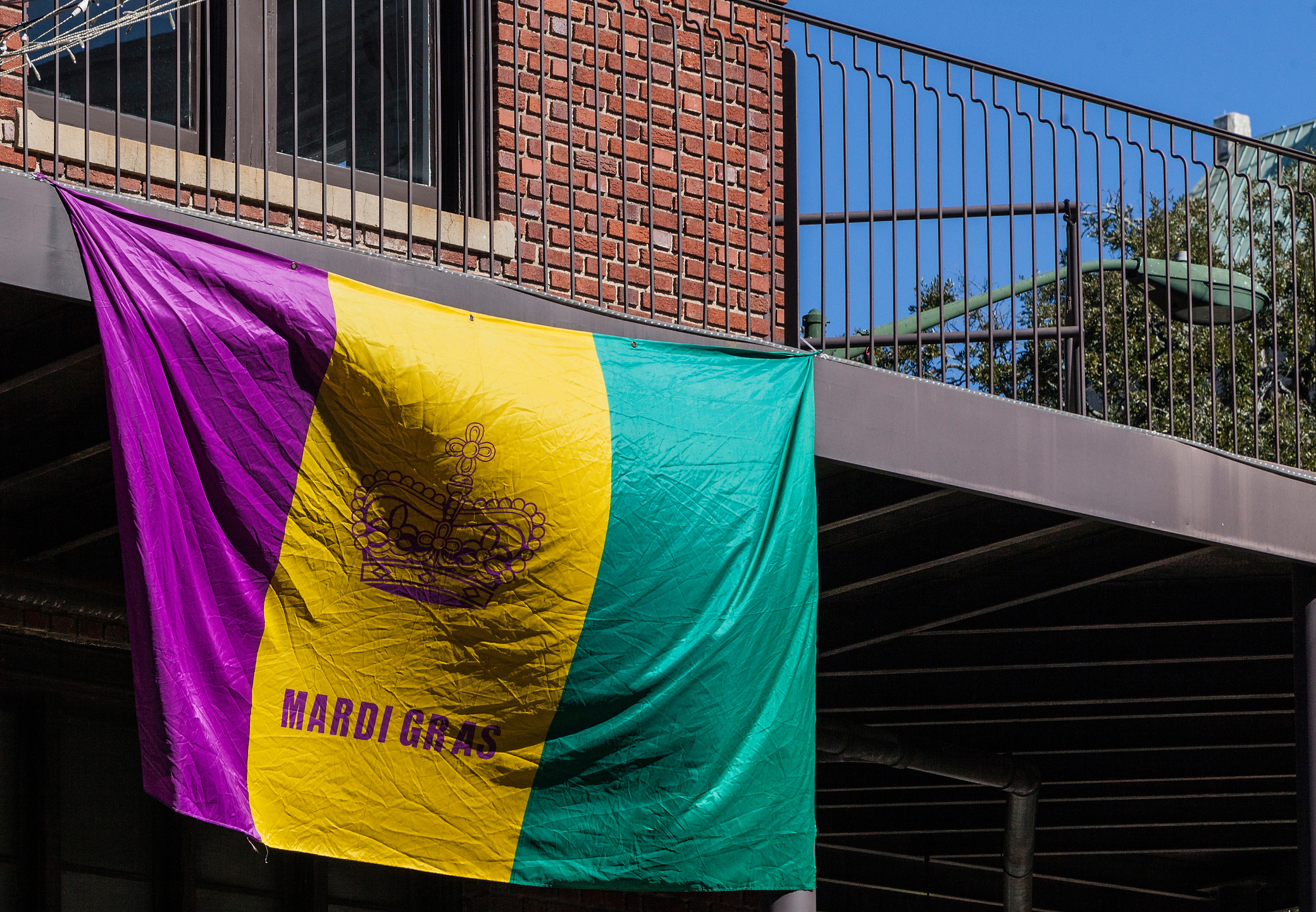 Mardi Gras in Mobile, Jan. 21–Feb. 21, Mobile. For weeks, the streets of downtown mobile bustle with marching bands, colorful floats and costumed revelers in satin and sequins. This is home to “America’s Family Mardi Gras,” so you can bring the kids. 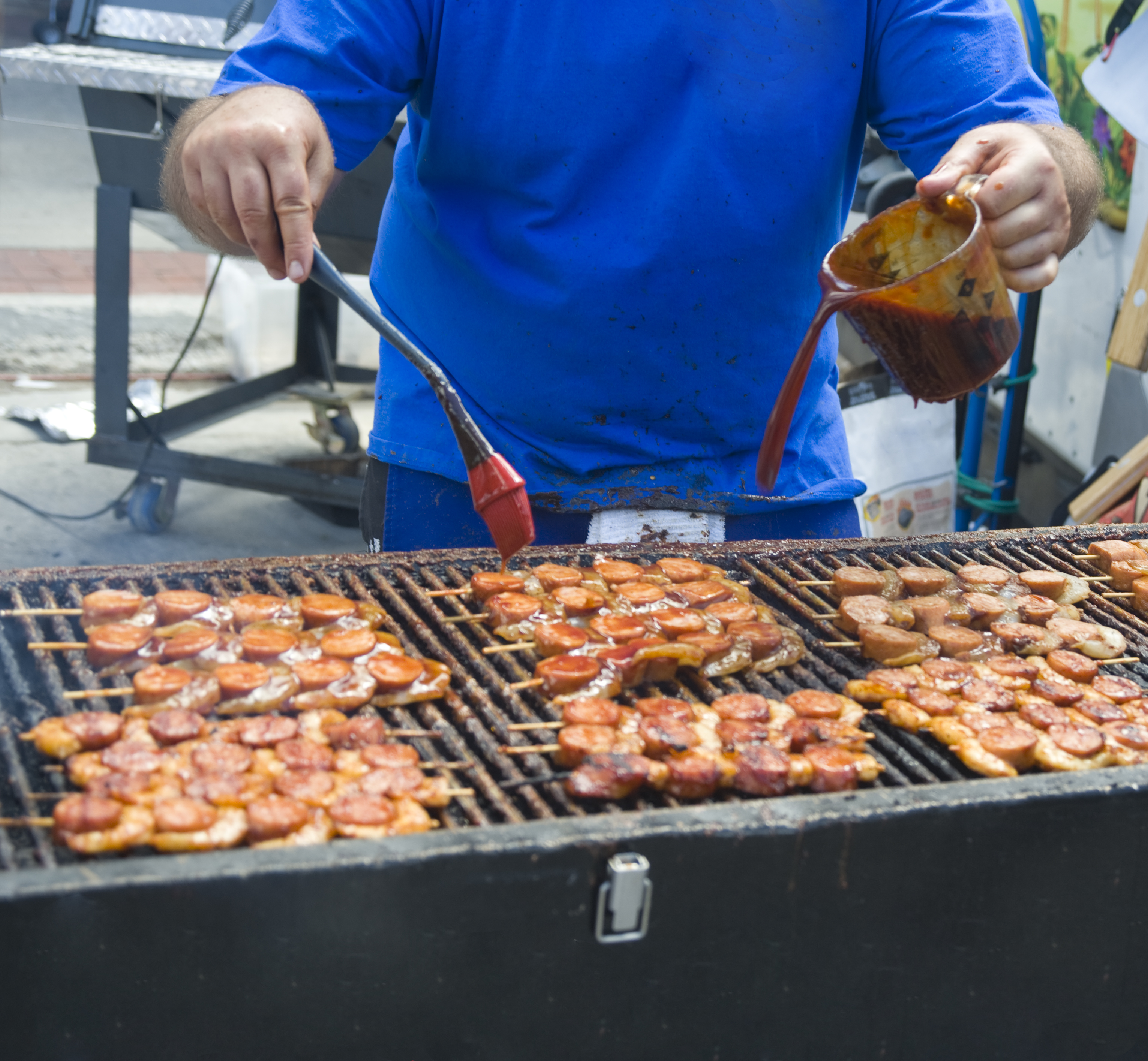 Annual Fort Morgan Oyster Fest, February 25, Fort Morgan. At the tip of the Fort Morgan Peninsula, this event takes place at the Beach Club Resort and Spa. Crack open a juicy seafood treasure and chase it with beer and cocktails served up with Southern flair. 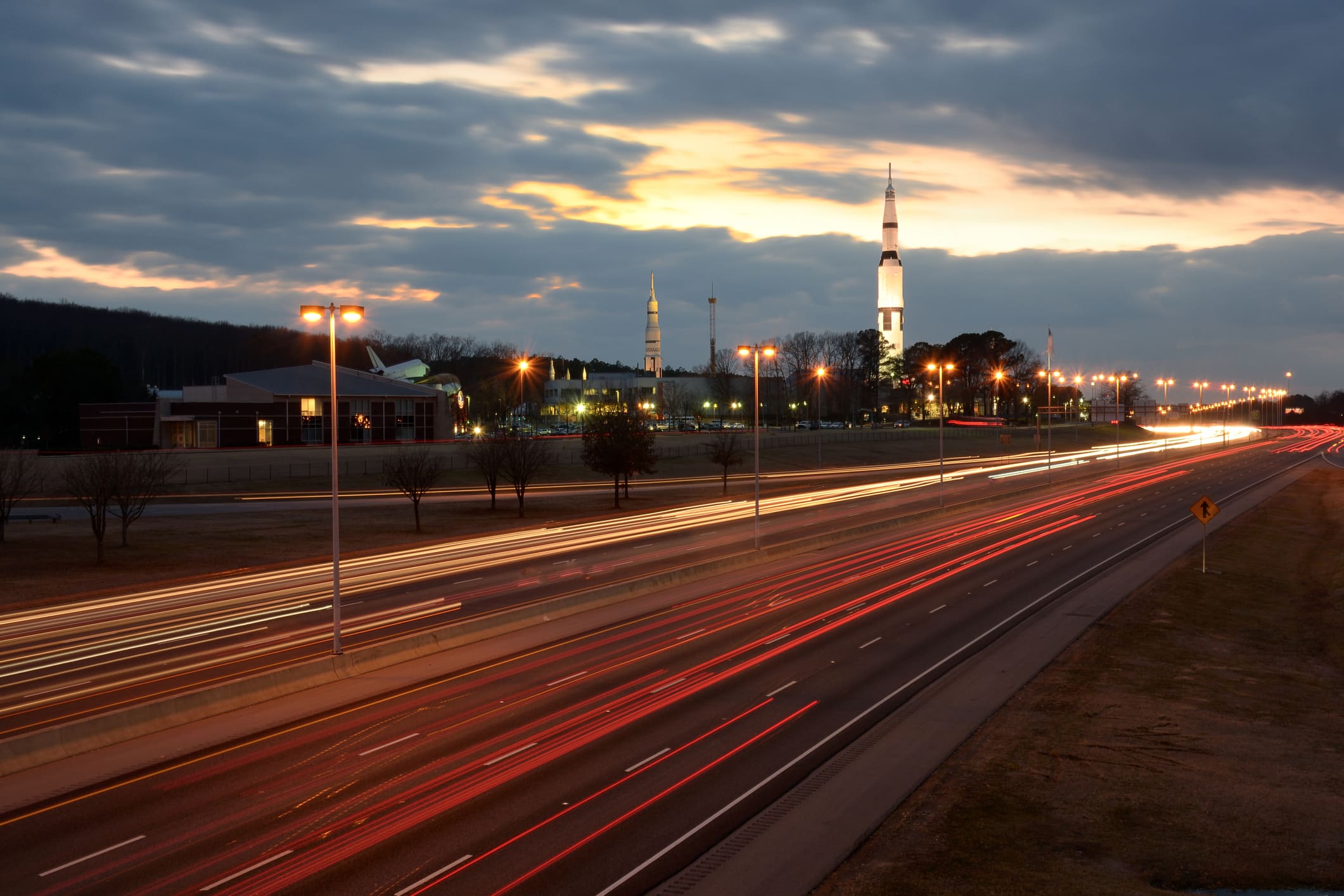 Interstate 565 near the Space and Rocket Center. Getty Images

With warm winter temps and legendary white-sand beaches, Florida ranks as the most-visited state in the U.S. To wit, Walt Disney World in Orlando attracts a whopping 58 million visitors annually — more than twice Florida’s population. Fortunately, vacationers can find plenty of secluded places, including tranquil stretches of beach along its 1,350 miles of coastline. If you prefer to join the crowd, the Sunshine State rolls out a slew of winter festivals for fun-seekers. Check out the following boisterous events. 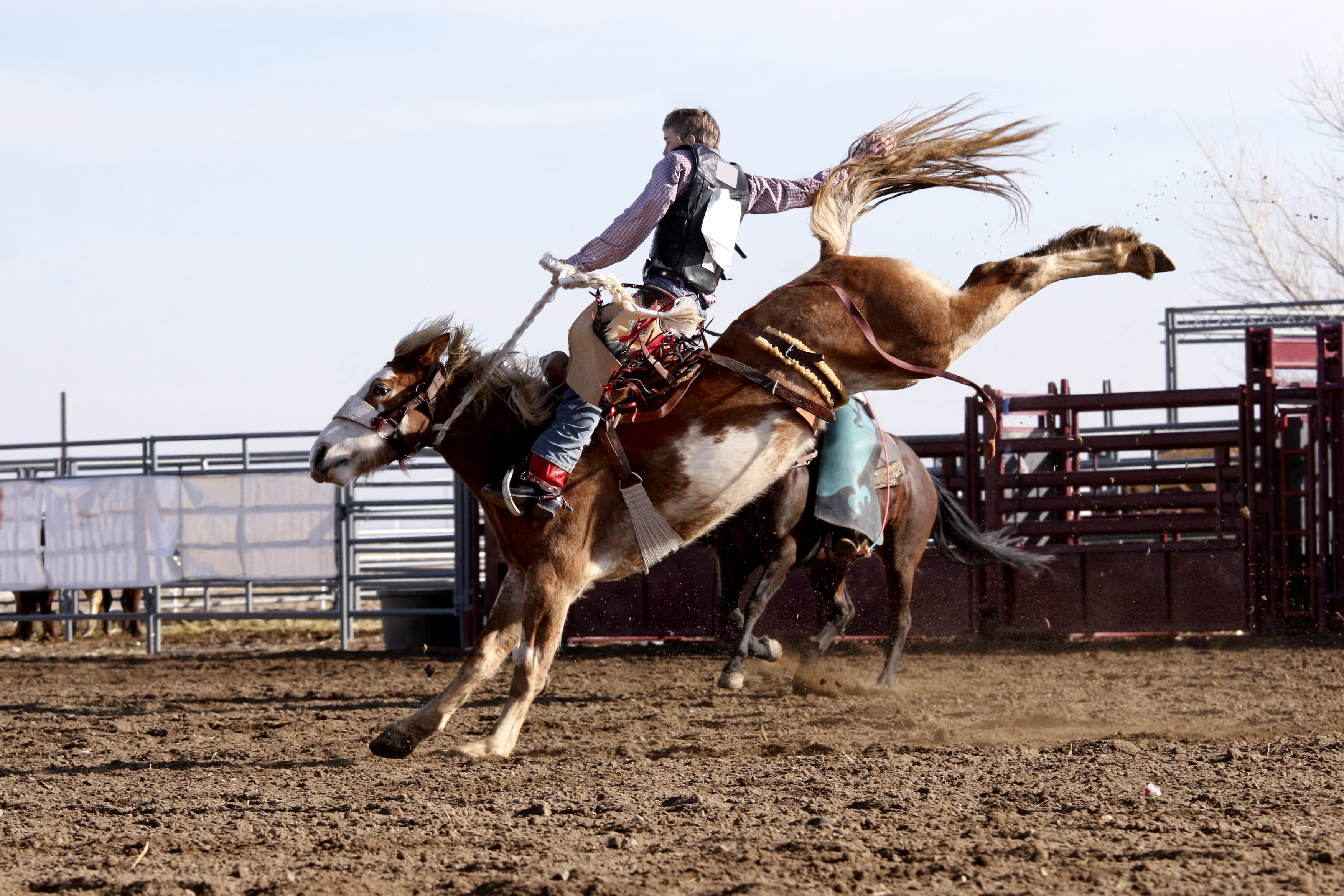 Homestead Rodeo, Jan. 27—29, Homestead. Florida’s “cracker cowboys” showcase their skills in the southernmost rodeo in the continental U.S. Started in 1949, ths is one of the oldest annual professional sporting events in Florida. 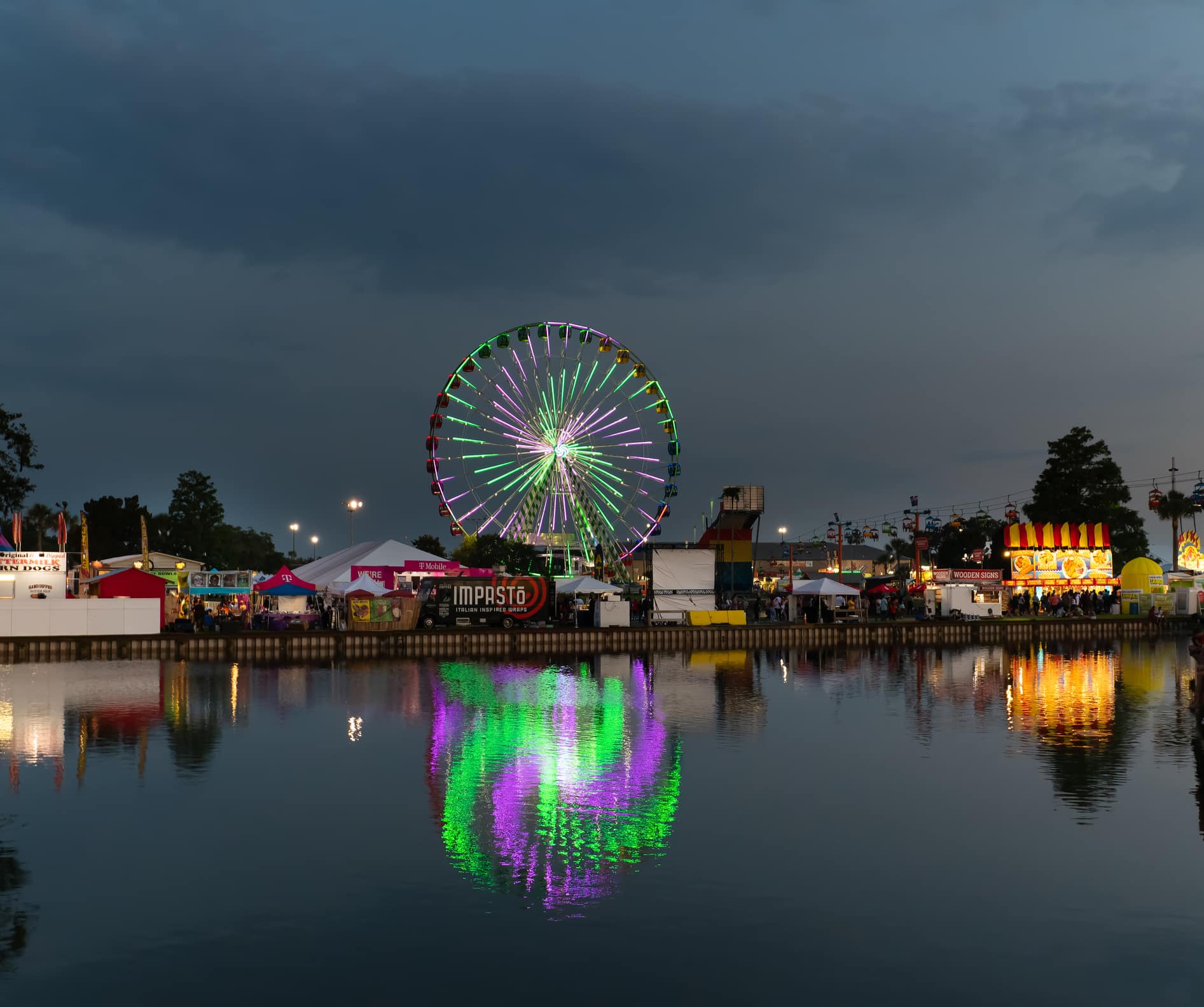 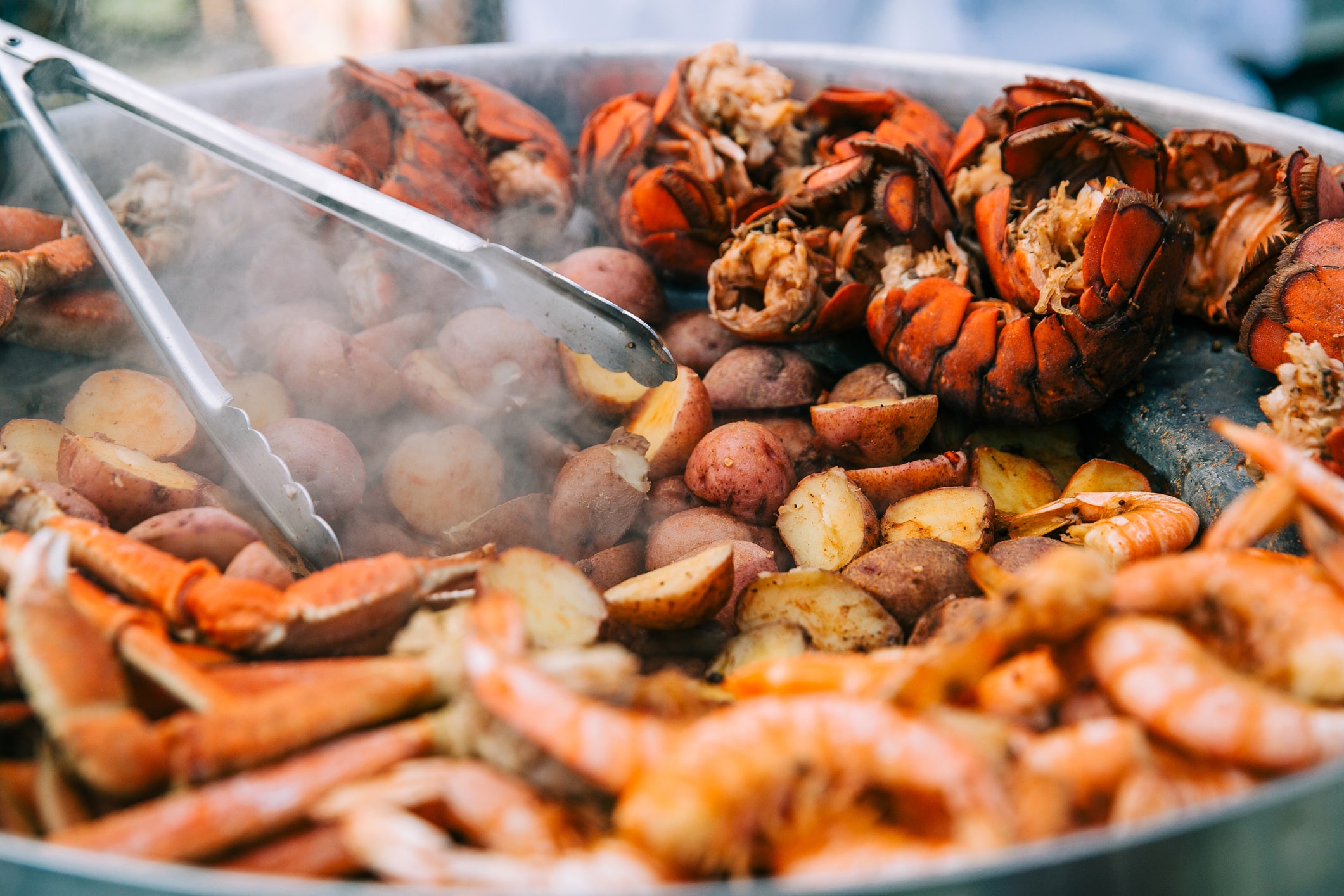 Cortez Fishing Festival, Feb. 18-19, Cortez. This event celebrates a community that has been hauling in the big ones since the 1800s.

As the largest state east of the Mississippi River, Georgia also boasts deep historic roots that encompass the Revolutionary War and Civil War. The Peach Tree State’s dynamic winter festivals show off some of the area’s most interesting facets. Walk a winter wonderland or hoist a beer in sweet Georgia. 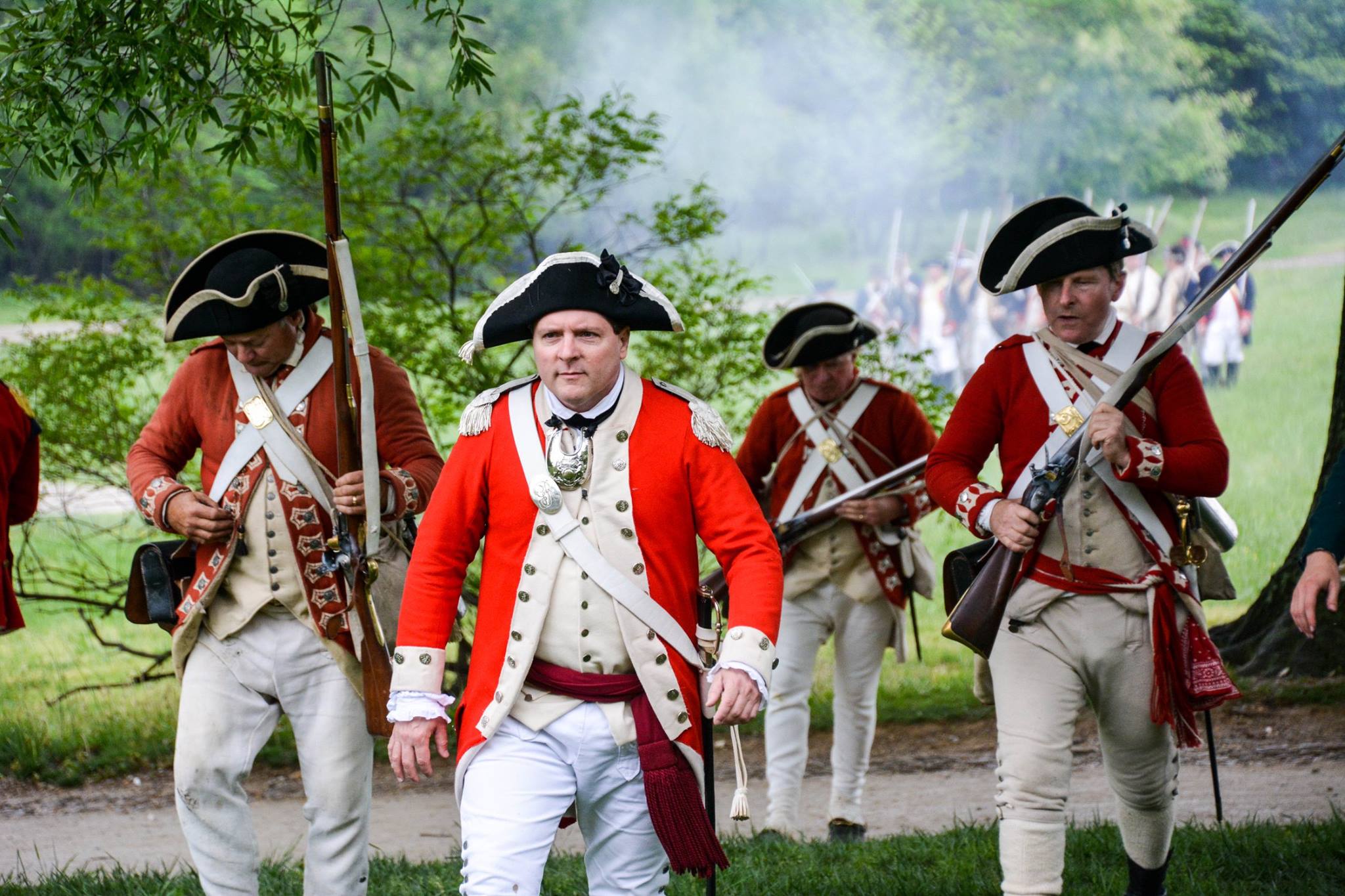 Atlanta Winter Beer Fest, February 11, Atlanta. Held at Atlantic Station, this annual event celebrates every manner of suds, from IPAs to stouts. Food, music and wine are on tap as well. 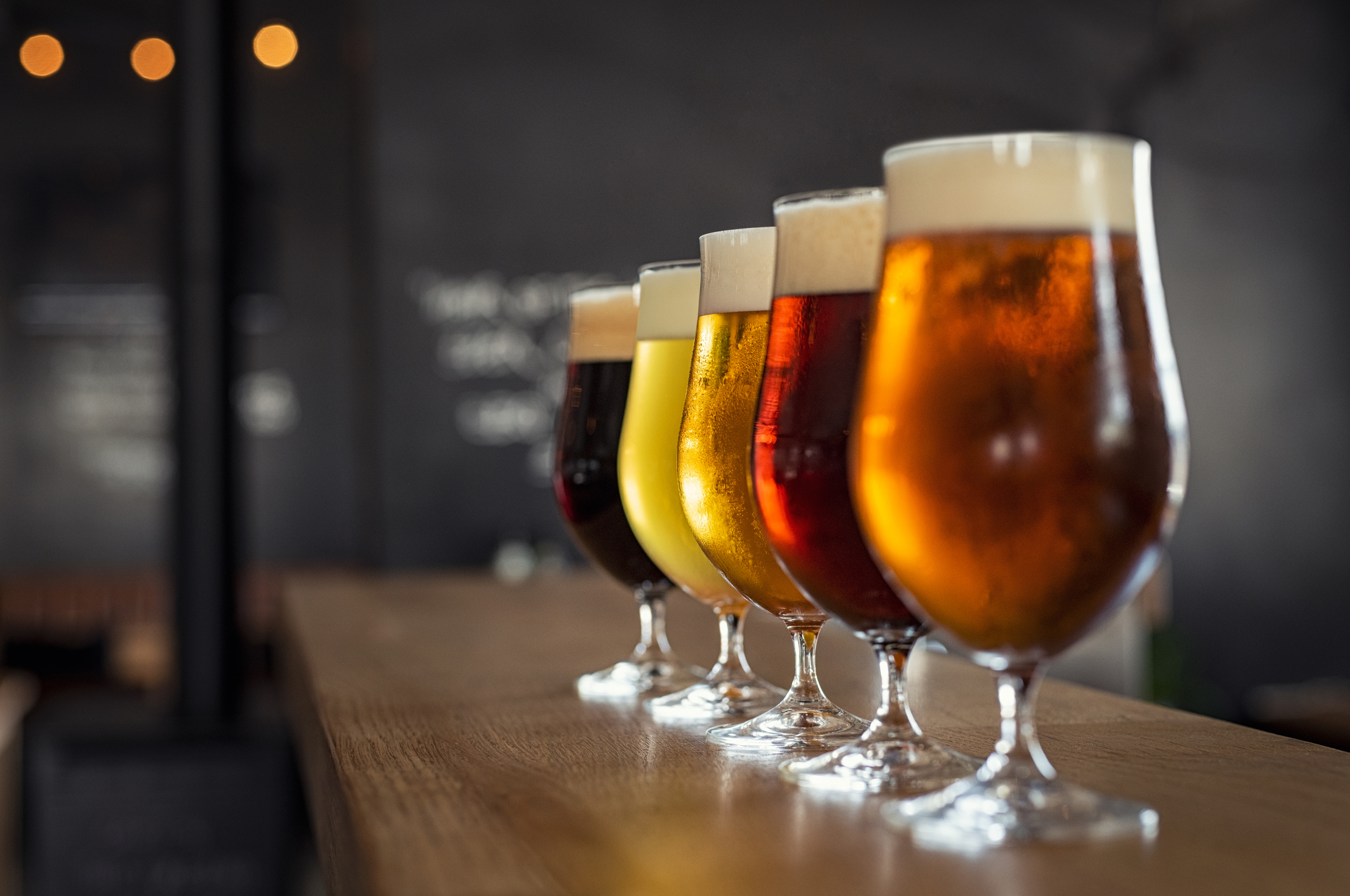 Party Gras on the Coast, Feb. 18, Darien. Sign up for a variety of rides along Georgia’s Atlantic coast, from short, 25-mile tours to a 3-mile Slow Roll.

Camping in the Brunswick area:

The Pelican State is ground zero for Mardi Gras festivities, but it’s also home to rich foods, vibrant Acadian culture and some of the most gorgeous landscapes in the world. Sample Louisiana’s best offerings at some of the fun gatherings held throughout the state. 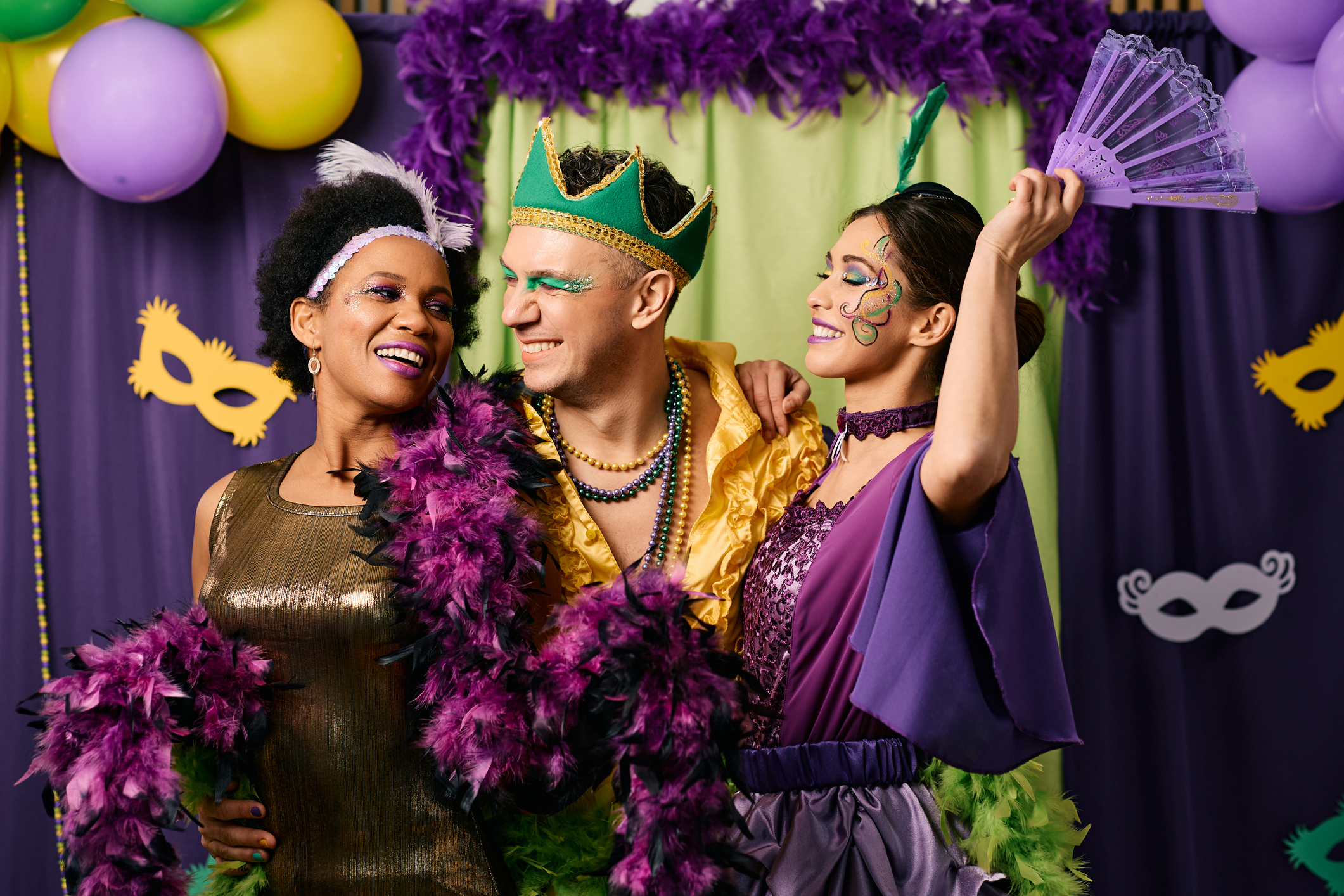 Algiers Mardi Gras Festival, Feb. 4, New Orleans. You may have a hard time choosing a Mardi Gras event that suits your tastes, but this is a good starting point. The event features a community parade, succulent N’awlins food and rollicking zydeco, blues and jazz music. The parade starts at Lamarque Street and L.B. Landry Avenue. 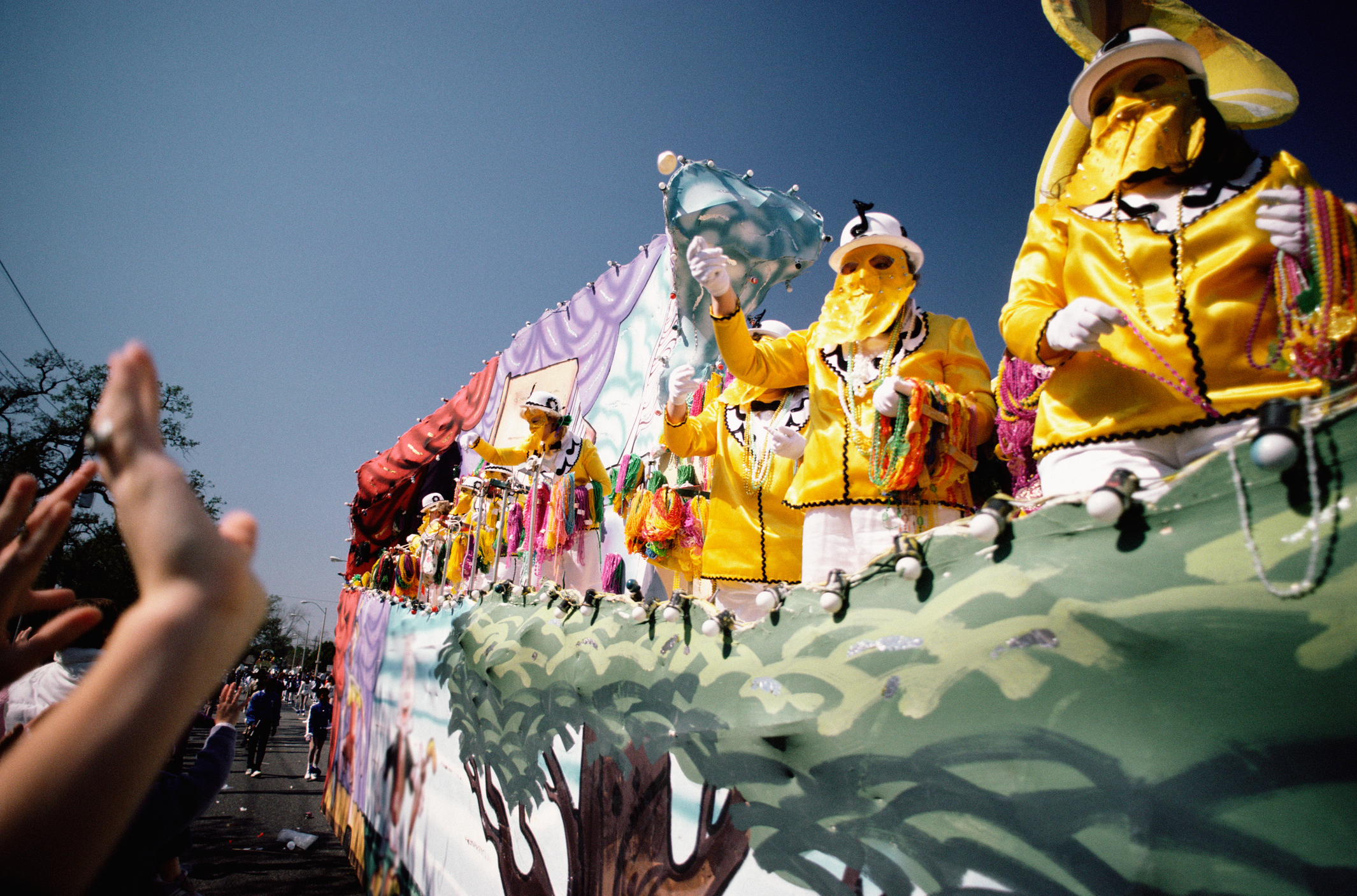 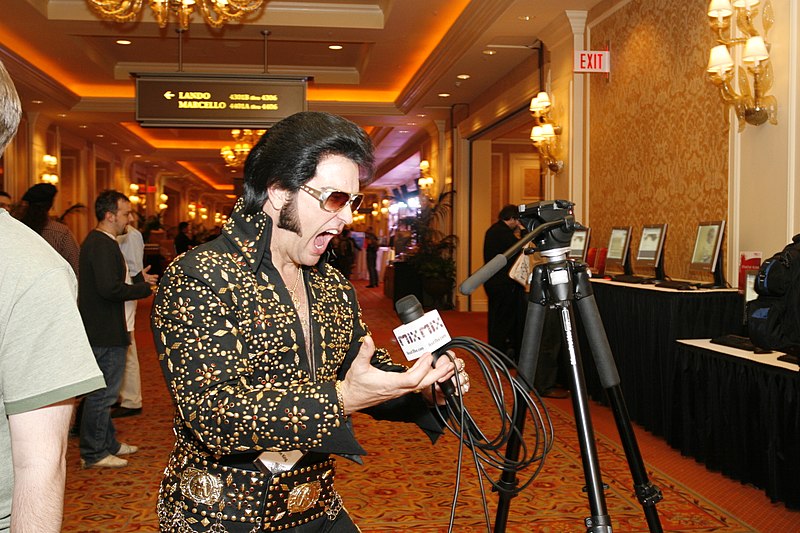 The Louisiana Elvis Festival, Feb. 23, Alexandria. Elvis fans will descend on the Coughlin Saunders Performing Arts Center to see Elvis tribute artists shake their bodies and curl their lips. A series of production shows include the King Creole Extravaganze, the Elvis ’68 Comeback and, of course, Elvis in Louisiana.

225 Fest, Feb. 25, Baton Rouge. This inaugural event kicks off in the capital’s downtown area on N.  Fourth St. and the Capital Park Museum. The event celebrates the region’s rich history as well as the 50th anniversary of hip-hop.

Camping in the Baton Rouge area:

The birthplace of Elvis Presley boasts a cultural heritage that encompasses the development of the blues, a strong literary tradition (William Faulkner hailed from here) and compelling history. Travelers can immerse themselves in Magnolia State tradition at a bevy of fairs and festivals. 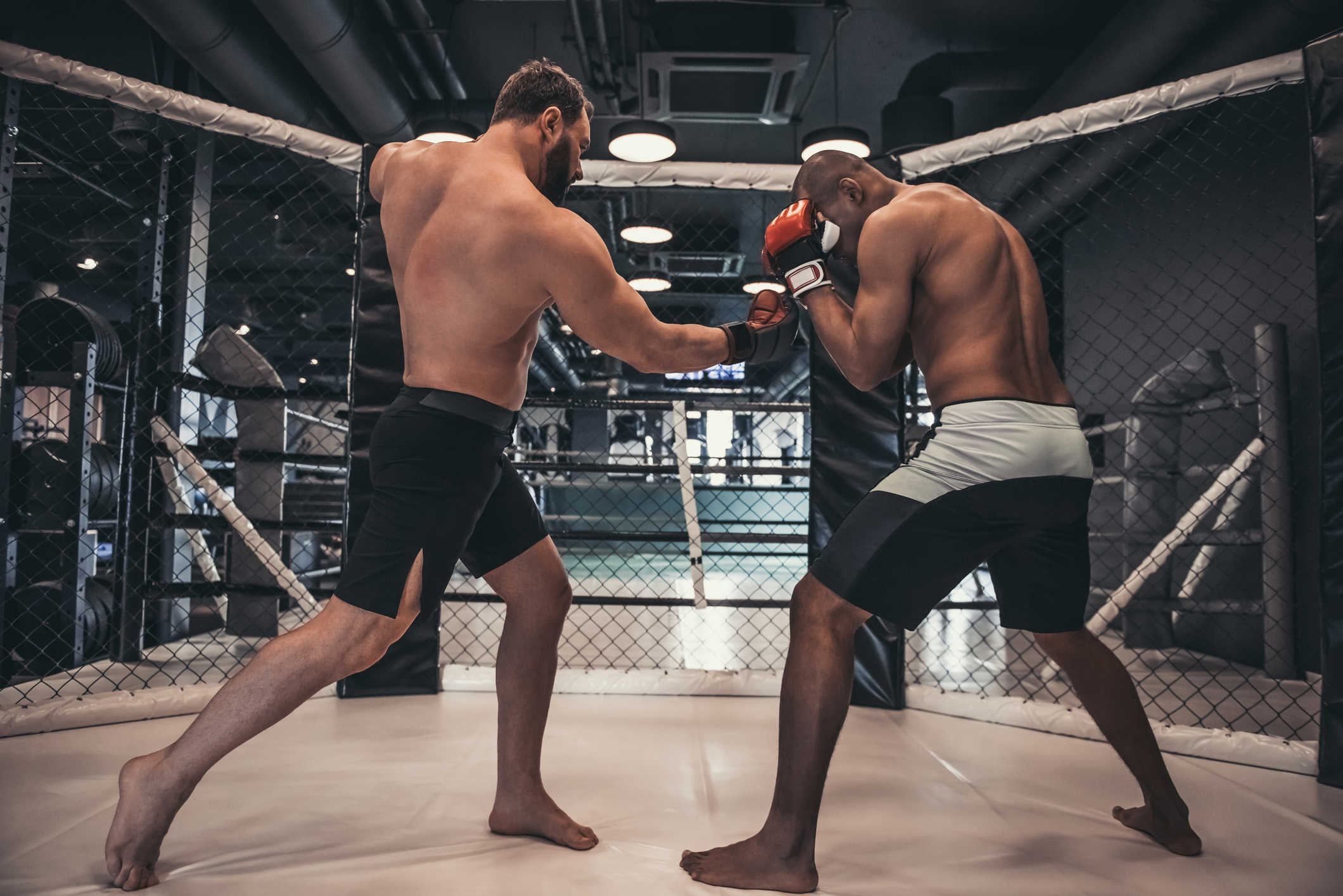 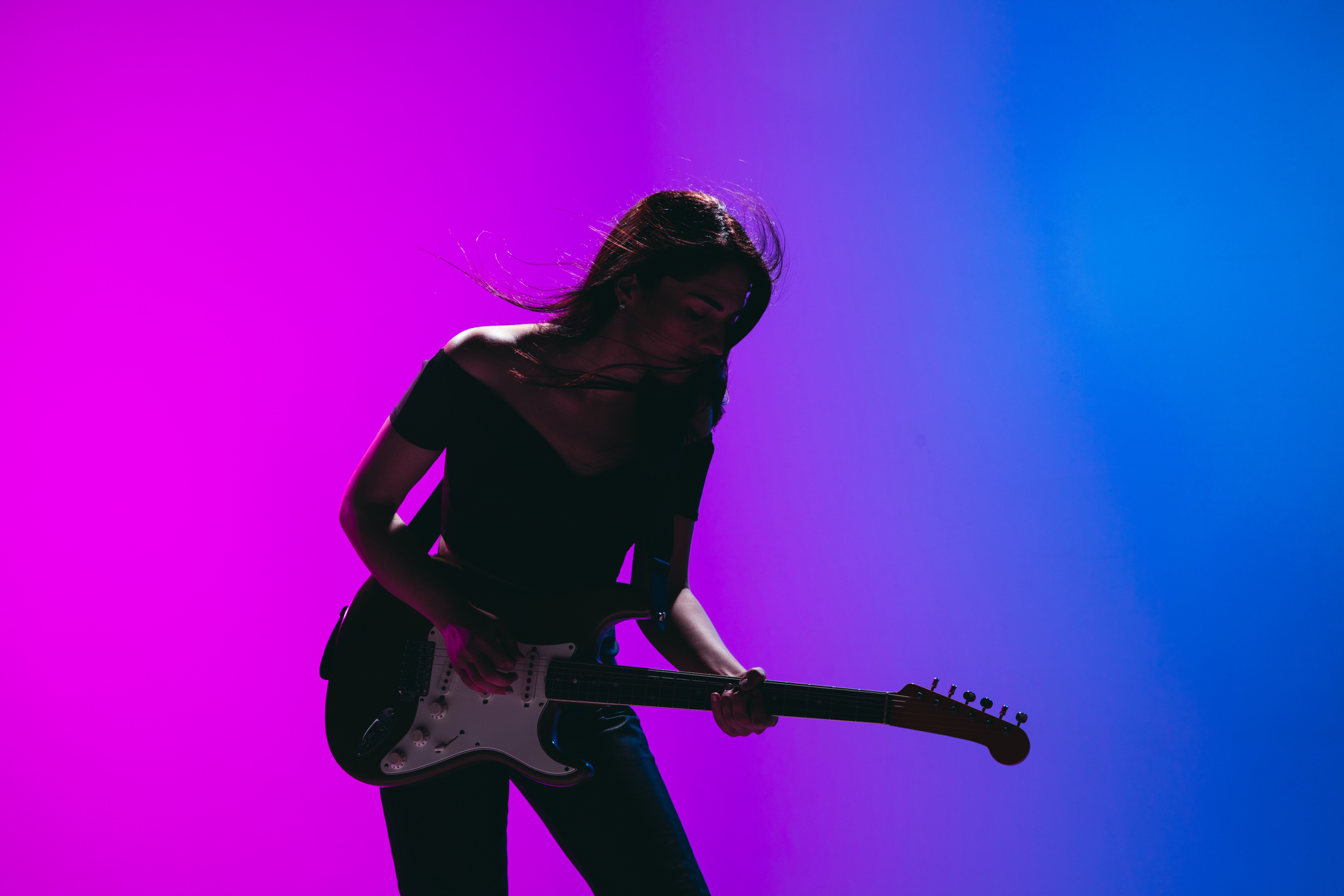 Mardi Gras Parade, February 21, Biloxi. This Mardi Gras celebration is touted with the “greatest free show on the Coast,” with colorful floats and lots of beads flying through the air. Making an appearance are King d’Iberville and Queen Ixolib, both considered official royalty of this event.

Texas has more land area than any other state in the Lower 48, giving snowbirds plenty of options for fun in the sun. Visitors are bound to find sun-soaked river banks or ocean shores for relaxation. Discover nature, festivity and wild urban adventures in the Lone Star State. 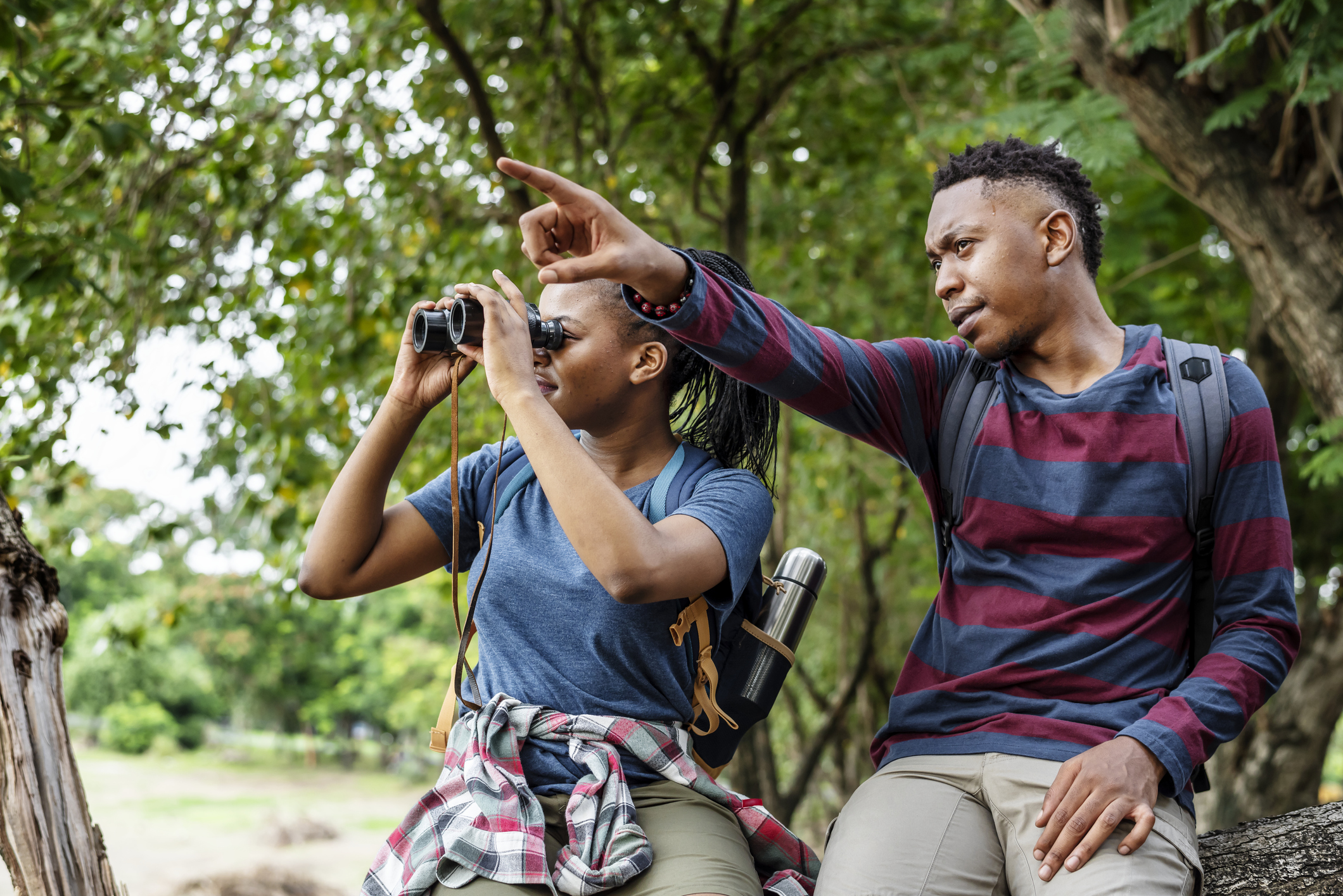 The 11th Laredo Birding Festival, Feb. 1–4, Laredo. This event involves several trips to bird-rich environments along the Rio Grande. participants met at the La Posada Hotel before departure for their trip. Field guides lead birders to see a rich variety of species, from cinnamon teals to white-tailed kites.

Jo’s Annual Chili Cook-Off, Feb. 5, Austin. Savor some of the finest chili on the face of the earth, as amateur and professional cooks showcase their concoctions at Jo’s Coffee at 1300 South Congress Ave. Music by Jeff Hughes and Chaparral rounds out the event. 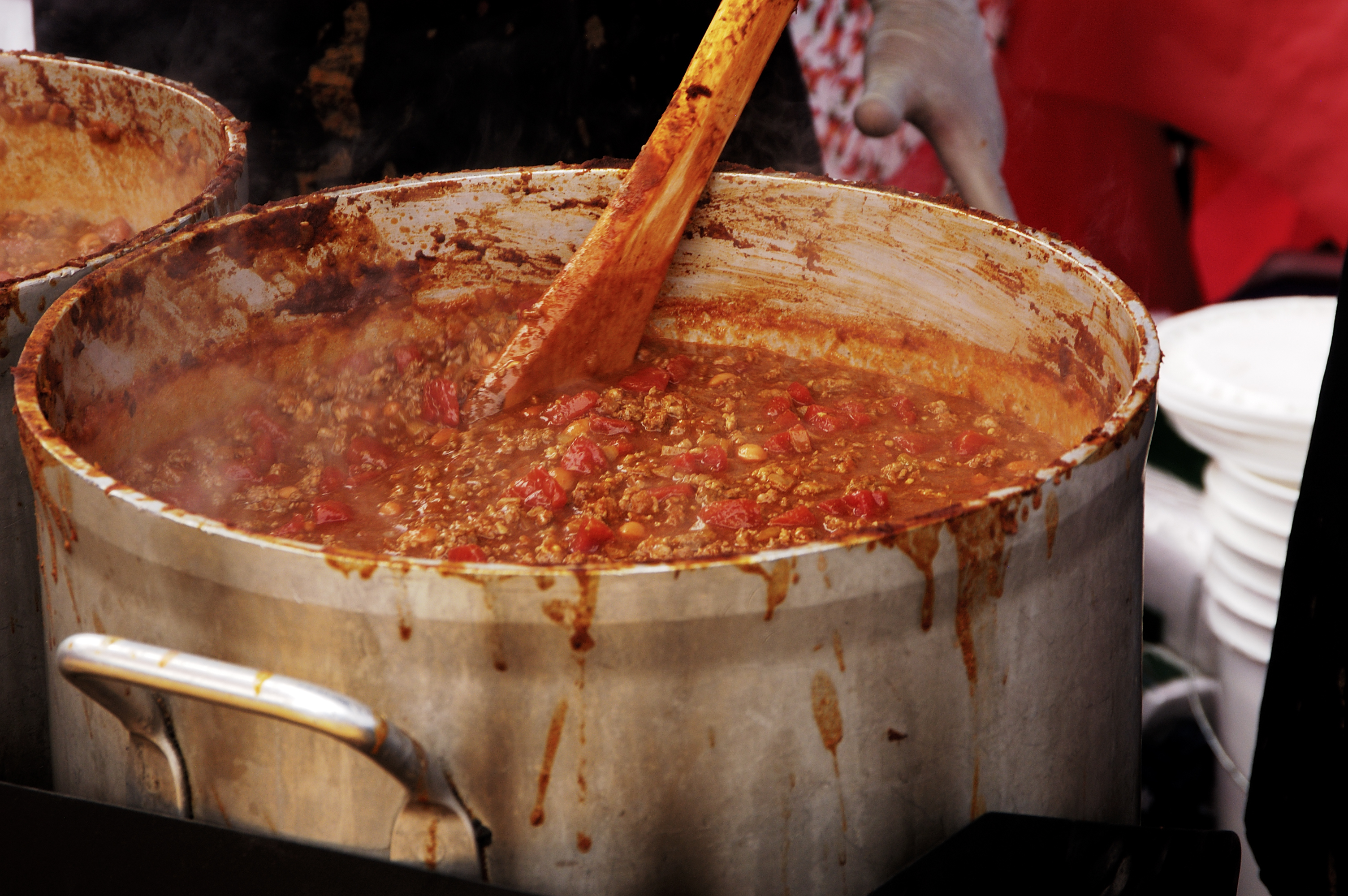 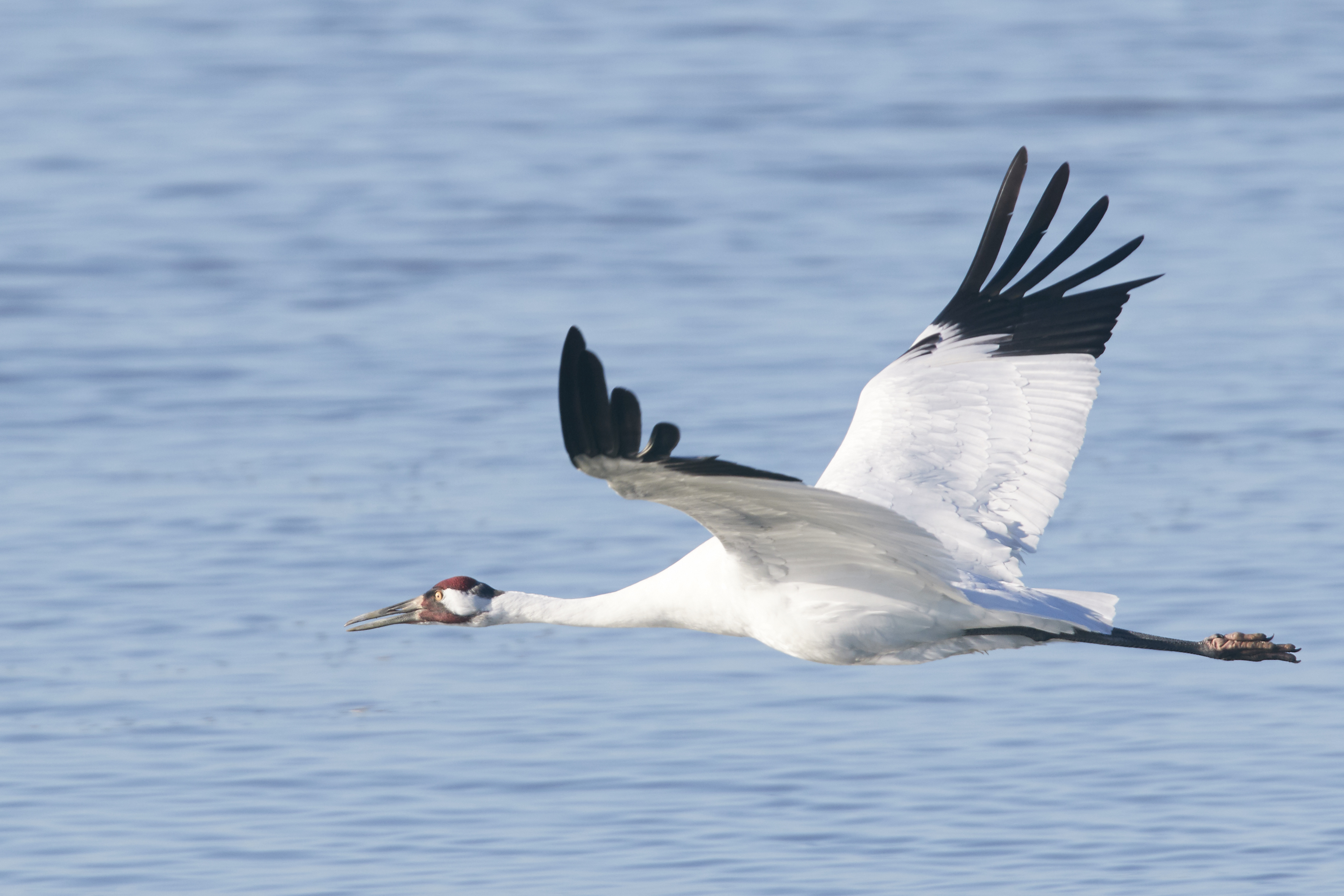 Whooping Crane Festival, February 23–26, Port Aransas. Join fellow bird lovers to witness the annual return of the cranes in their winter habitat at the Aransas National Wildlife Refuge. Located on the Texas Coastal Bend, Port Aransas is the only place to see this awesome spectacle. 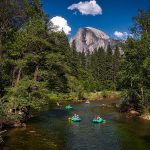 9 Spring Break Getaways that Beat the Big Crowds Previous
From Cheap to Pricey: 7 Common Repairs to an RV's Living... Next 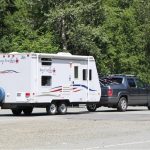 December Regional Travel — Celebrate the Season in the Southwest