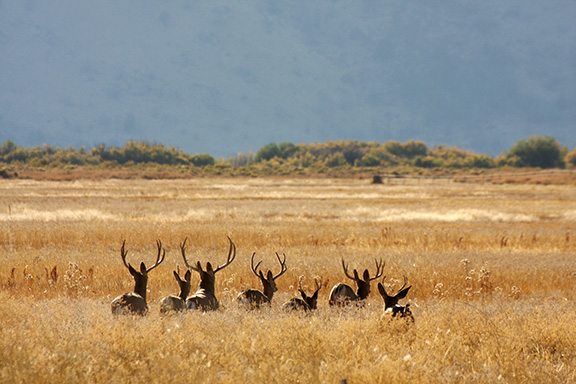 The pioneers who rolled into eastern Oregon on covered wagons discovered a land of untamed rivers, deep gorges and parched deserts. Much of the country remains untouched to this day. The only difference is that today’s visitors arrive in the air-conditioned comfort of recreational vehicles rolling on scenery-rich highways and byways. 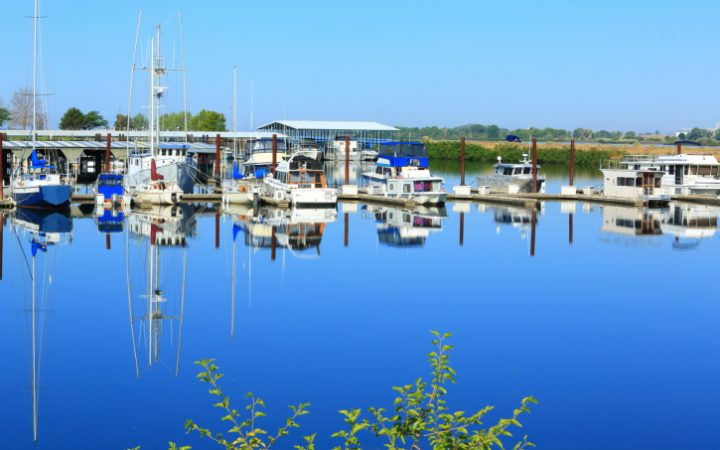 In Umatilla County in the Northeast, the Columbia River spills down from Washington state and turns west to begin its run for the Pacific Ocean. This has made the county a hub for transportation since early times. When Lewis and Clark passed through in 1805, Hat Rock, now a state park, was the first notation in Meriwether Lewis’ journal for the mighty Columbia.

The small town of Umatilla sits on the banks of the Columbia, and the outdoor fun is endless. Head to the McNary Wildlife Refuge to fish for trout, catfish, bass, crappie, bluegill and sturgeon in the area’s sloughs, ponds and streams. Or take a boat out into the wide Columbia River for even more fish and phenomenal sightseeing.

The Umatilla Marina R.V. Park invites RV travelers to camp near the Columbia River in a lush, green campsites. Launch a boat from the nearby marina or go touring the Columbia Crest Winery, Fort Henriette and Pendleton Woolen Mills.

More fishing can be found on the Umatilla River, which flows past the town of Stanfield to its confluence with the Columbia. The stream supports salmon and trout for fishermen. Nearby is the Cold Springs National Wildlife Refuge, an oasis of birdwatching, horseback riding and picnicking around a secluded lake.

The tiny hamlet of Stanfield, 12 miles south of Umatilla, lies between Hermiston, known for its watermelons, and the county seat of Pendleton. The Umatilla County Fair serves up rides, produce and agricultural exhibits every Augustin Hermiston. The Pendleton Round-Up, staged during the second week of September, reigns as one of America’s premier rodeos. Juicy melons procured from roadside stands around Stanfield have been a staple for generations, but America’s largest fruit is beginning to give ground to the wineries of Umatilla County. 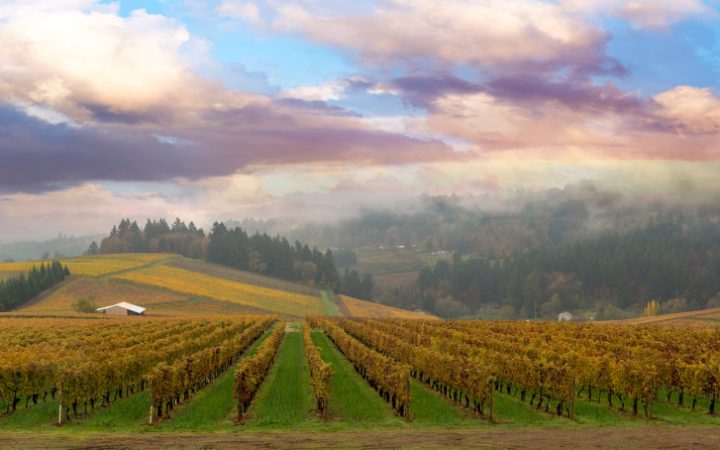 Vale, located about three hours south of Stanfield, is where settlers on the historic Oregon Trail first saw what would eventually become the Beaver State. At first, it was just a way stop at a log house built by pioneer Joseph Keeney, and it was replaced by the first permanent structure in Malheur County, the Louis Rinehart Stone House, in 1872. The two-story rustic sandstone building still welcomes travelers as a museum telling the tale of the Oregon Trail. Historical murals depicting life on the Trail grace buildings throughout the town, many over a century old.

The Vale Fourth of July Rodeo brings the community together to cheer on riders and ropers. Also in July, the Oregon Trail Days features everything from lumberjack competitions to pioneer baby contests.

The multi-colored buttes around Vale in the high desert of Eastern Oregon are popular with hikers, particularly south of town in Leslie Gulch and Succor Creek. Bully Creek Park provides boating, water-skiing and fishing and nearby is Lake Owyhee State Park. The 417-foot high Owyhee Dam was the tallest in the world when it was completed in 1932, a prototype for the massive Hoover Dam.

Among its engineering firsts were the famous “morning glory” spillway that sends river water swirling down a vertical shaft. The resulting reservoir creates 53 miles of boating and fishing opportunities in “Oregon’s Grand Canyon.”

Get in the spirit of the Oregon trail by staying at Vale Trails RV Park, a full-service Good Sam Park with Wi-Fi, camping store, dump station and even a game cleaning station for hunters. 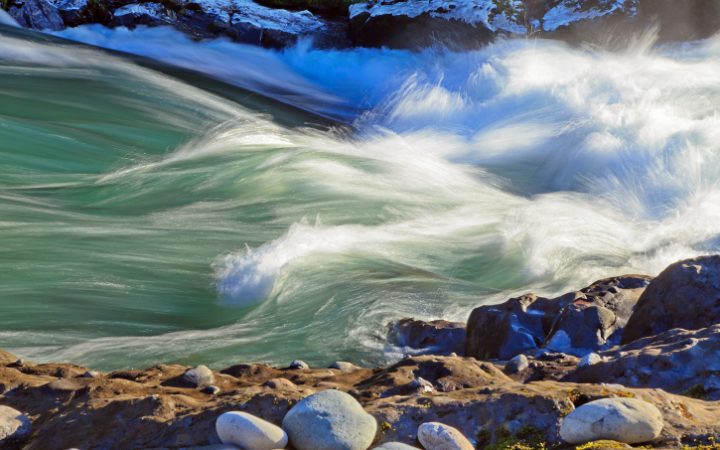 About two hours southeast of Vale is the Narrows, which sits on the edge of the Malheur National Wildlife Refuge, an oasis in the southeast Oregon desert. The wetlands are fed by the Donner und Blitzen River, named by German Civil War soldiers who marched through the area in a thunderstorm, which made them think of “thunder and lightning.” The waters are revered for their wild trout fisheries. Krumbo Reservoir is another desert lake with top-notch fishing.

The Narrows is a base camp for the 69-mile Diamond Loop Back Country Byway that meanders through the high desert terrain to the tiny ranching community of Diamond and its restored Hotel Diamond. The volcanic vents, craters and cones lend the area its name. The Loop also visits the one-time property of land baron Peter French who built a unique round barn in the 1880s for breaking horses; it now operates as a Visitor Center.

This stark landscape is typified by the basaltic mass of Steens Mountains and the harsh Alvord Desert that receives about seven inches of rain a season. Land speed records have been set on the dry lake bed in the dry season. 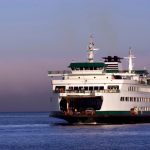 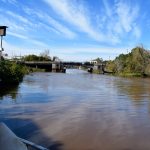