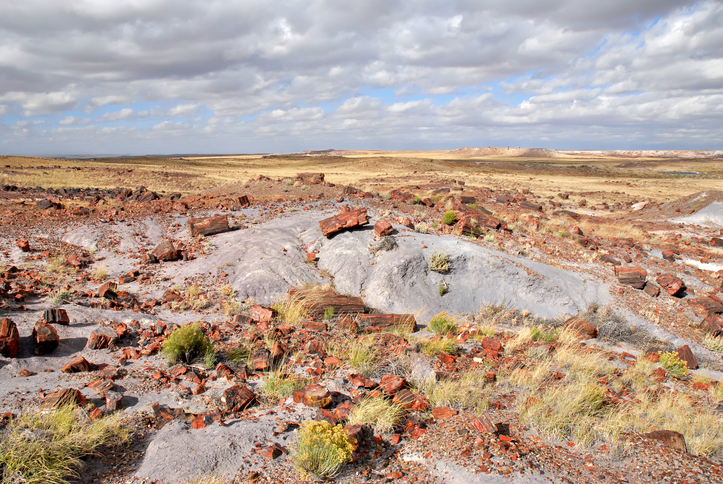 At South Dakota’s Petrified Forest of the Black Hills, a museum open since 1929 near Rapid City, the earth has preserved a cypress swamp 120 million years old. This was the time of dinosaurs—when the Black Hills didn’t exist and the entire area was a flat, tropical swamp (similar to the cypress swamps found now in the southeast U.S.).

In Greek, the word “petra” means stone and “petrified” means to turn to stone. To view a petrified cypress forest up close, you can find this exhibit west of Rapid City just about one mile from Interstate-90 at Exit 46. Use your tow vehicle or dinghy for this “off-the-beaten-highway” side trip. The excursion is so interesting, take time to talk with the owner, Scotty, then plan to spend a couple of hours to view the entire exhibit. 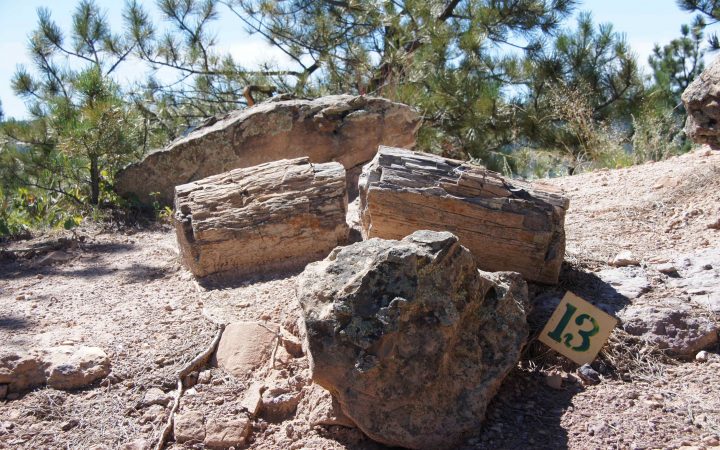 The cypress trees that fell here 120 million years ago became immersed in water. Then, over time, sand and silt permeated the wood of the trees, changing what was once wood into stone. As the swamp receded, the logs were buried deeper and deeper in more layers of sand, preserving their stone state. Eventually the earth started pushing up the Black Hills, causing the former swamp to rise over thousands of years. The petrified logs broke as they were displaced upward just as if someone had sawed them into logs. Eventually the elements wore away the protective sand layers covering the logs, allowing geologists to discover them.  Protected by the owners of this museum in their natural state, the trees in many cases are exactly where they fell 120 Million years ago. 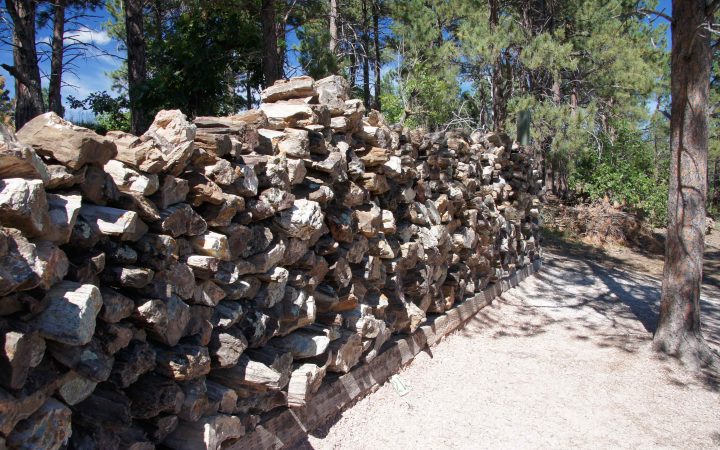 Walk a mile loop to see and touch these ancient trees. The fiber of their wood is still visible in the petrified logs. A stack of “wood” made up of pieces gathered from other parts of the property truly resembles a cord of wood stacked for winter. In addition to the logs, the museum offers a very interesting film on the history of geology in this area.  Note that what looks like wood in all of these photos in reality is stone—the petrified wood.

Either Rapid City RV Park and Campground or Mystery Mountain Resort are two nearby RV Parks in Rapid City. 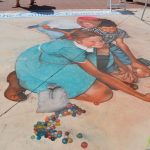 Retreat. Relax. Always a Great Time To Be Had in Kerrville! Previous
Reviewing the Jeep Wrangler Toad Next 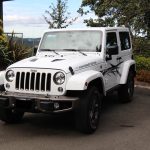