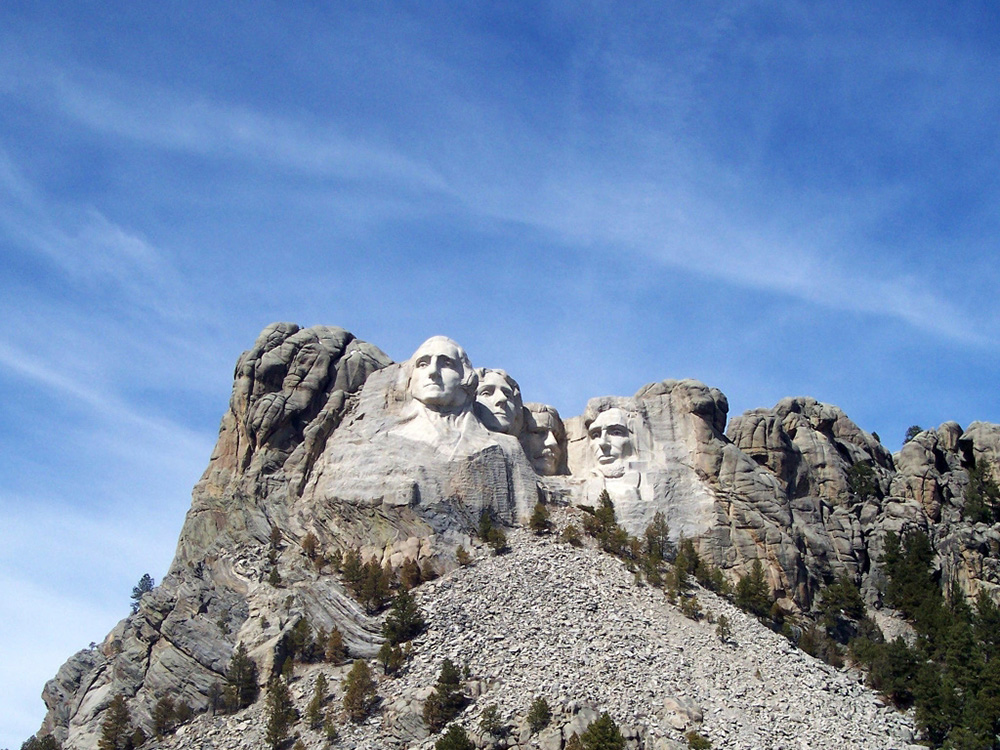 RV to Rapid City for your next getaway.

The gold rush brought a large flow of settlers to Rapid City in the 1800s. Today, visitors come to this Black Hills region for different types of treasures, including monuments hewn into mountainsides, extraordinary wildlife in natural habitats and compelling artifacts of the past in state-of-the-art museums.

The Lakota were the original residents of this part of the Black Hills. Once gold was discovered in 1874, a steady stream of frontier settlers and their families quickly followed, leading to the town’s founding. By 1886, the railroad arrived in Rapid City, signaling both a new line of transportation and an important trade connection.

But long before the iron horse arrived, flesh-and-blood giants roamed the land. Dinosaurs and other prehistoric creatures once thrived in this region, and their remains are on display at the Rapid City Museum of Geology. Part of the South Dakota School of Mines and Technology, this museum also includes displays of rare minerals. 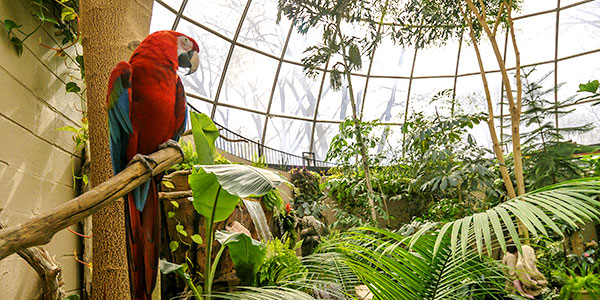 More than two million people from around the world come each year to experience the exhilaration of seeing nearby Mount Rushmore National Memorial, 23 miles south of Rapid City. Here, the faces of American Presidents George Washington, Thomas Jefferson, Abraham Lincoln and Theodore Roosevelt are carved in granite and loom 60 feet skyward. Sculptor Lincoln Borglum oversaw the project between 1927 and 1941, and the resulting portraits have become some of the most iconic images in America. Stop off at the Lincoln Borglum Visitor Center to pick up souvenirs, informative books and postcards of the faces themselves. Then set up your camera and soak in the majesty of four of America’s most legendary chief executives.

The tribute to U.S. presidents is carried on in Downtown Rapid City. A tour of downtown tells the story of American history through displays of life-size statues of American presidents on every corner.

Downtown is host to year-round events, including Summer Nights, Music in the Square and Movies under the Stars. The city has a vibrant arts community that displays an eclectic blend of Native American, Western, urban and fine art. Rapid City has about 70 stores offering shopping excursions for artisan-crafted wares and fine goods, including authentic Lakota-inspired items.

Head 37 miles to the southeast to see a larger-than-life tribute to Crazy Horse, the legendary Lakota chief who defeated General George Custer at Little Big Horn in 1876. Standing at 564 feet high, Crazy Horse Memorial is an ongoing mountain carving that will eventually depict the legendary warrior riding on his horse and pointing in the direction of his nation’s ancestral lands. Started in 1948 with the first explosion to hew the rock, the statue has been shaped incrementally over the years; so far, his face has been rendered. The grounds include a Native American Educational and Cultural Center, a distinctive stone building formed out of rock blasted from the Crazy Horse mountain carving.

Dinosaur Park is one of the original tourist attractions of the Black Hills and has been around since 1936. Seven life-size dinosaur replicas are showcased at the park. Evidence of the real thing has been discovered around the ridge of sandstone where Dinosaur Park is located. Hundred-mile views from the park look out over the spectacular South Dakota Badlands.

Bear Country USA is a drive-through wildlife park featuring bears, wolves, elk, buffalo and other North American wildlife. Visitors can see animals roam free over 200 acres of Black Hills land. After the drive, walk through the park’s “Babyland” to see bear cubs and other new arrivals of the more than 20 species of animals that call the park home.

The Journey Museum and Learning Center is a trip back in time—two and a half billion years, to be exact. From the formation of the Black Hills to the stories of the Western frontier, interactive exhibits present the geography, people and events responsible for shaping the history, heritage and culture of the region.

Since its discovery in 1974, scientists have uncovered the remains of 61 mammoths at the Mammoth Site of Hot Springs, north of Rapid City. The skeletons were found in what was once a prehistoric sinkhole. The site is internationally renowned as America’s Ice Age treasure and considered the world’s largest mammoth research facility. 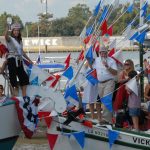 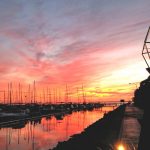