Protecting Your Pets Against Rattlesnakes 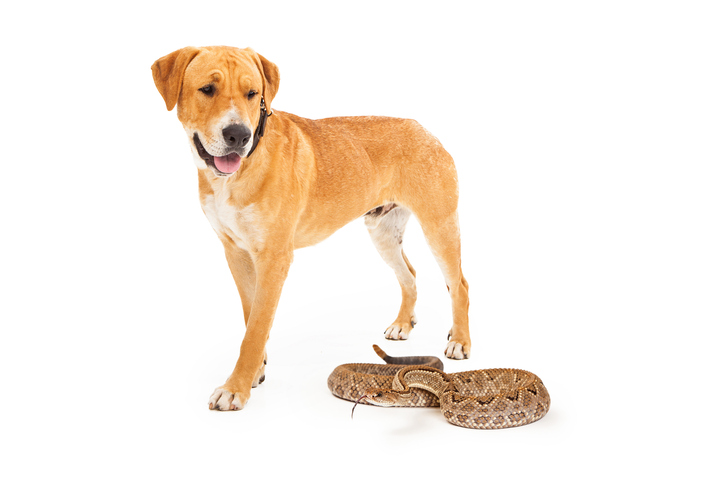 It’s critical that we educate ourselves on the best ways to protect pets against rattlesnakes. These venomous reptiles live across the North American continent, with the highest concentrations in the Southwest. A few preventative steps go a long way in avoiding potential disaster.

A rattlesnake bite can be lethal to a small mammal like a dog. To make matters worse, the drought in western states causes rattlesnake prey—rodents and other small mammals—to move closer to human populations, where water is more likely to be found. The snakes, according to many experts, have followed their quarry into more human-occupied areas. Generally, rattlesnakes thrive in warm weather, although they avoid open spaces so that they’re out of site of predators. 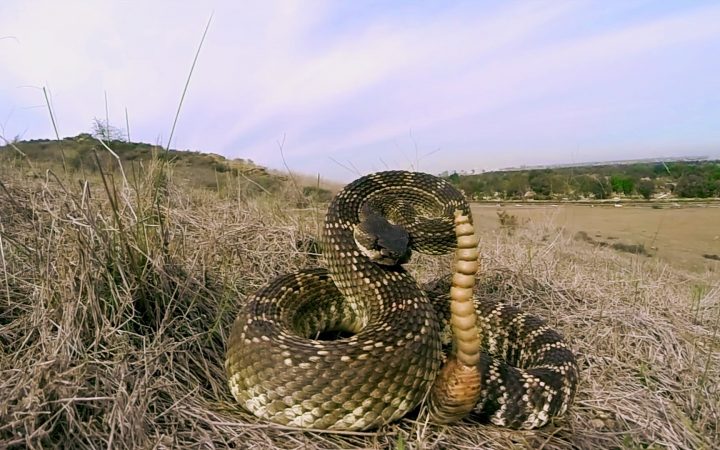 Heed the following precautions to help keep your pet safe at this time of year.

Vaccinate Your Pooch Against Bites

Working with a veterinarian, dog owners can get a rattlesnake vaccine, which stimulates the dog’s immune system to produce the necessary antibodies that work against the snake venom. In effect, it lessens a dog’s reaction to the venom, which allows the owner time to get the canine to a nearby vet. Starting as young as six months of age, dogs can receive the vaccine at their vet’s office. Six months later, it’s recommended that they receive a booster shot.

Keep Your Dog on a Leash to Avoid Rattlesnakes

Allowing your four-legged friends to wander off the trail and into undergrowth is a recipe for disaster. Keep your ears pricked for the infamous rattling sound that an irritated rattlesnake makes with its tail.

These courses cost $75-$100, but they might be worth it if you’re traveling in a snake-rich area. The trainer teaches pets to avoid rattlesnakes by simulating a potentially dangerous situation. When a dog comes close to investigate the rattling noise, the trainer uses a vibrating collar to shock the dog humanely, conditioning it to avoid these reptiles in the future.

Read this for advice on keeping humans save from snake bites.

Taking preventative action before embarking into rattlesnake country is a good idea. Rattlesnakes aren’t going anywhere, so let’s work together at protecting pets against rattlesnake bites this year. 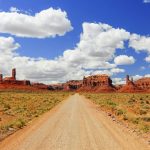 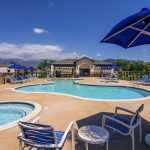 Paws in Your Travels: What to Expect When Seeking Pet Care on the Road