In the Heart of Sooner Country – Rockwell RV Park 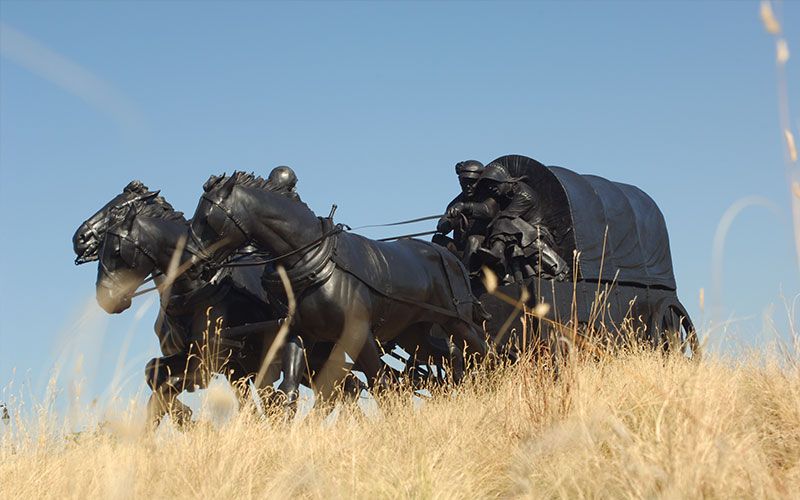 Just a short walk from downtown hotels, event venues and attractions, this former warehouse district is filled with restaurants, nightlife and entertainment options. From taking a cruise along the Bricktown Canal to catching an Oklahoma City Dodgers game at the Chickasaw Bricktown Ballpark, Bricktown is a favorite destination for visitors and locals alike.

And just north of Bricktown is historic Deep Deuce, where you can find more great restaurants and nightlife options.

As one of Bricktown’s newest attractions, Brickopolis is amping up the district’s level of family-friendly fun by offering miniature golf, laser tag, arcade games and multiple dining options.

The Outdoor Symbolic Memorial is a place of quiet reflection. It honors those who were killed, those who survived and those changed forever on April 19, 1995. It encompasses the now-sacred soil where the Murrah Building once stood, as well as the surrounding area devastated by the attack.

The Memorial Museum is an interactive learning experience that occupies the west end of the former Journal Record Building.

Located at the South End of Bricktown Canal, the Centennial Land Run Monument commemorates the opening of the Unassigned Land in Oklahoma Territory with the Land Run of 1889. The frenzied energy and emotion from one instant during the run is captured in bronze by artist Paul Moore.

One of the world’s largest bronze sculptures featuring 45 heroic figures of land run participants called Sooners, frozen in motion as they race to claim new homesteads.

From its vantage point on Persimmon Hill in Oklahoma City, the National Cowboy & Western Heritage Museum commands a rare view of the American West. In half a century it has grown from a Hall of Fame honoring the American cowboy to a world-class institution housing extraordinary collections of art, artifacts and archival materials. Although Western fine art has long been its primary focus, the museum today collects a broad array of material that reflects the variety of peoples, cultures, and historical currents found in the West. 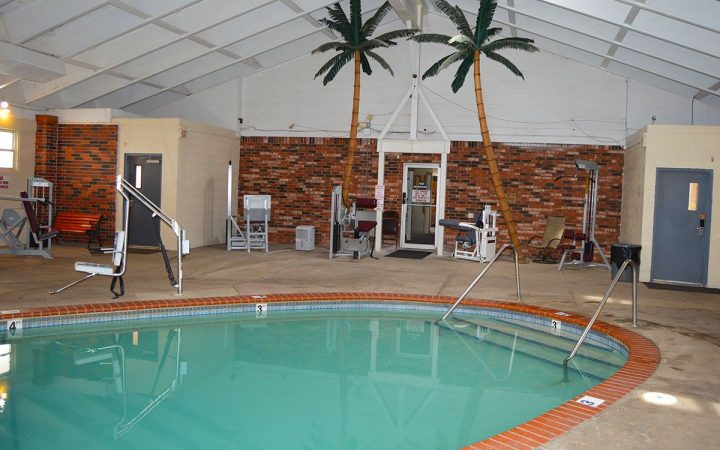 Minutes from downtown Oklahoma City is Rockwell RV Park. The park is located at exit 143 off I-40 on Rockwell Avenue. With 170 full service wide level sites that are big rig friendly at 70 foot in length. Most sites are pull-thrus and all RV sites are 30/50 amp full hookups with water, sewer, and cable TV. Other amenities include two laundry rooms, two restrooms with private showers, free internet handicapped accessible storm shelter, & cabin rentals. Mornings include free blueberry muffins, coffee, and newspaper. 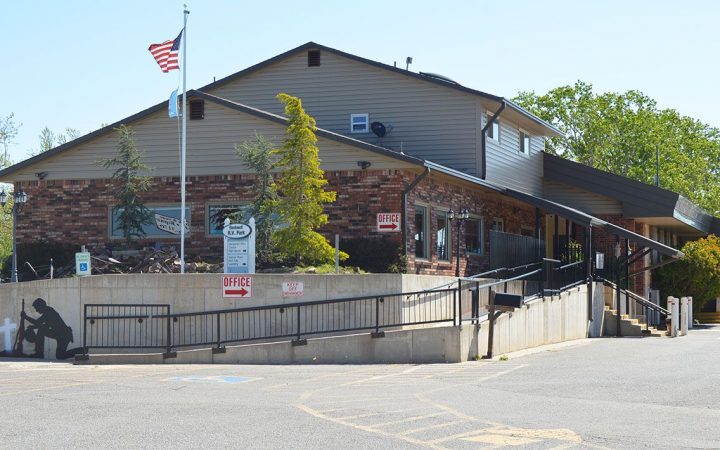 The highlight of the park is a spectacular indoor heated pool, 10 person hot tub, dry sauna, and exercise room. Don’t forget your swimsuits. Adjacent to the park is a new biking and jogging path to the city. The RV Park is convenient to all Oklahoma City attractions. Discount tickets are available for most area attractions, just ask! 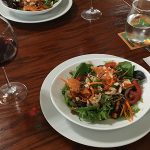 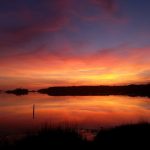