Two of the Most Commonly Stolen Items From Motorhomes, Trucks or Cars 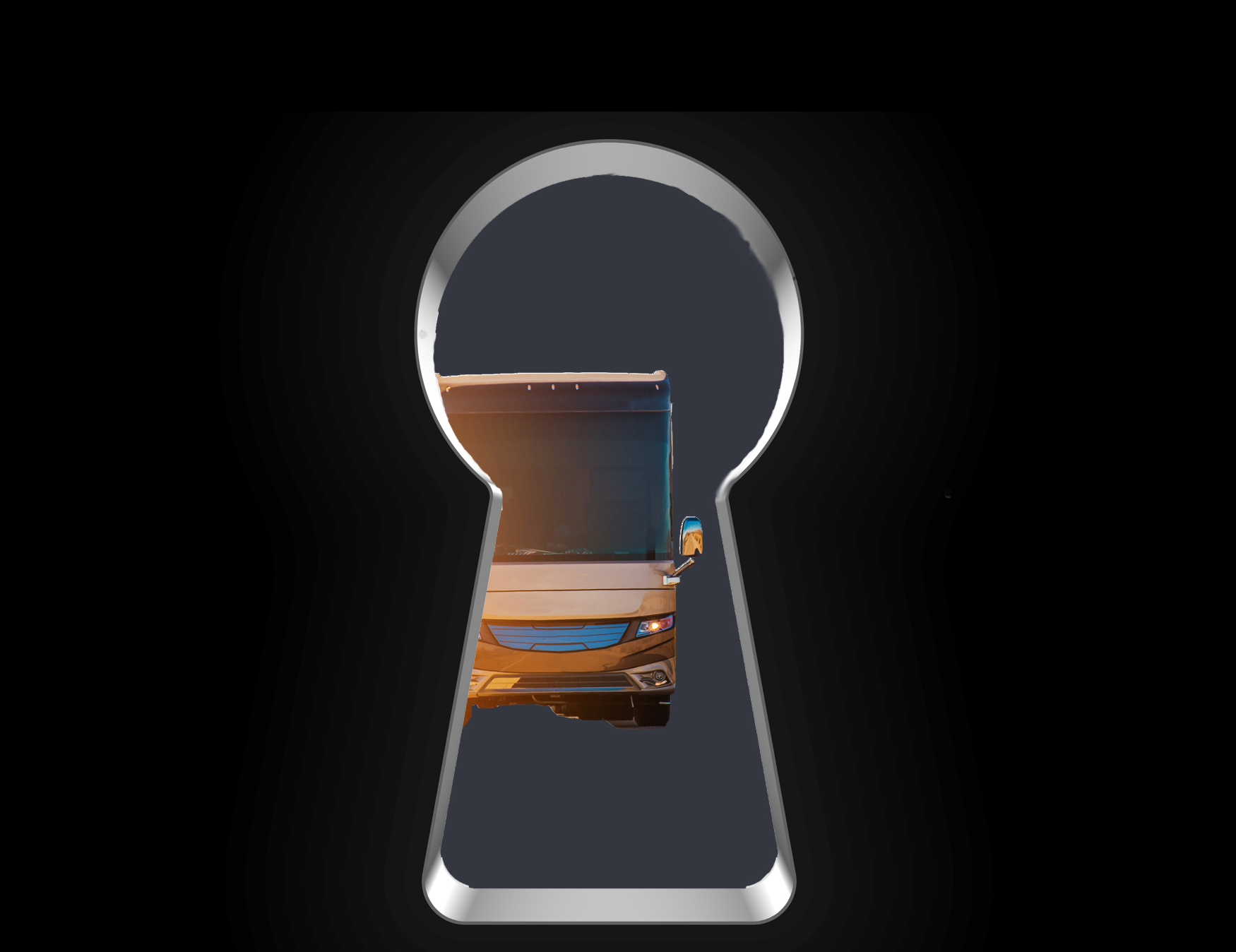 Thousands of RVers across North America put their vehicles into storage during the winter months. While we’d like to think that our RVs are safe and sound through the cold months, thieves may be eyeing your vehicle’s components and fuel for a quick score. 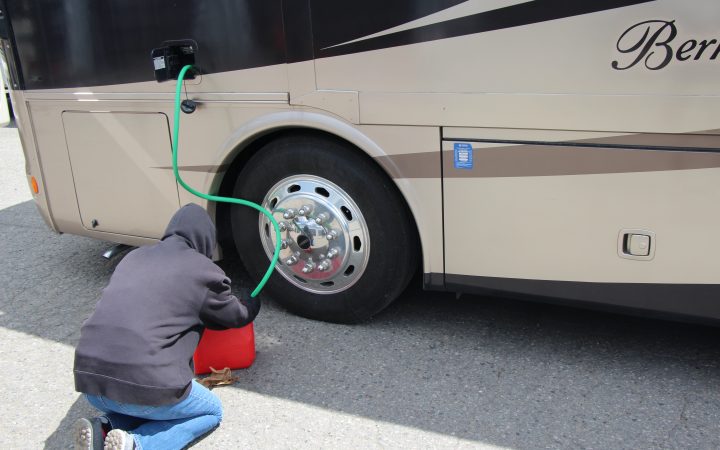 RVs traditionally haven’t been the biggest targets for thieves. But today’s bigger dollar bounties have changed all that. High gas prices and the exploding values of metals in catalytic converters have made RVs potential theft targets. How do you protect yourself?

When it comes to gasoline theft, a motorhome or a twin-tank tow vehicle is a huge prize. Gas prices remain high, and gas thefts from vehicles are still a major problem.

The other item that has attracted thieves is the catalytic converter. These pieces of equipment — which improve efficiency and reduce airborne pollution — are found on pretty well all automobiles and trucks since becoming mandatory in the early seventies. Because catalytic converters contain precious metals in the form of palladium and platinum, theft of this equipment has risen. 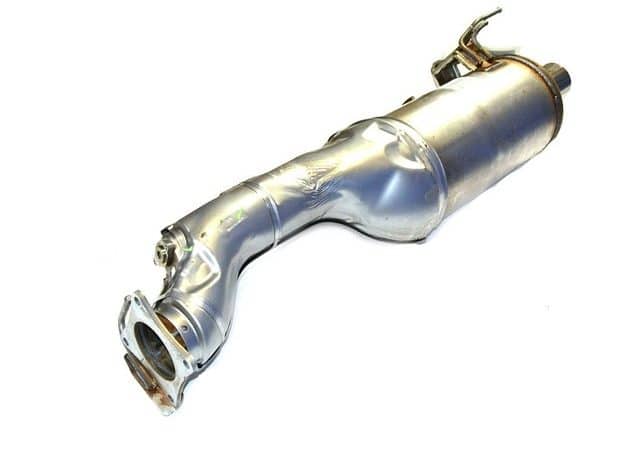 Catalytic converters are part of the exhaust system found between the engine and the muffler, and they can be cut off from beneath the vehicle in a matter of minutes. These prizes can bring hundreds of dollars, often a thousand or more, depending on the size and model. Compared to automobiles, larger truck engines may have five times the valuable metal quantity, which, of course, elevates the price.

So why are RVs possibly prone to this type of theft? Many RVers primarily use their vehicles on a seasonal basis, so it may be possible to easily target during the non-use storage. During winter storage, most motorized RVs have full gas tanks to help reduce condensation forming.

So, how do you prevent this type of theft from happening to you? Let’s look at some ideas and good practices.

Protecting Your RV’s Gas and Catalytic Convertor From Theft

Replace the gas cap(s) to locking type. While this is a positive move to prevent your fuel from being siphoned, it will not necessarily prevent the fuel from being stolen. Would-be fuel thieves often access the gas by drilling the tank or intake pipe. Some RV owners worry that using a locking cap encourages the perpetrator to resort to drilling, which can add more than the cost of just the fuel. This type of damage could cost a thousand dollars or more. But the point might be moot, because anti-spill valves, which prevent fuel spillage, are in many vehicles today, so siphoning may not work, regardless of cap type. But a locking cap at least discourages some bad actors from attempting to siphon your tank. Locking gas caps is a prudent idea, as it will dissuade many.

Secured winter storage facility. Consider your storage environment. Storing in a yard or building that provides 24-hour security is a good measure. Storing at home where you can keep an eye on it also works.

Electronic security for storage. Motion detectors and security cameras are both very effective safeguards when storing at home. Their mere appearance can cause would-be thieves to go elsewhere. If you’re storing in a remote location, use battery-powered devices.

Position the RV in the best orientation. When parking the vehicle for winter storage, position it with the fuel port facing the most visible spot. This will help to expose anyone siphoning, drilling or cutting in these areas.

Air down suspension if applicable. Yes, diesel motorhomes also have catalytic converters. Diesel pusher owners should air down their suspension fully. This will make it more difficult, or impossible, for thieves to access these expensive exhaust components.

Engrave the vehicle ID number (VIN) onto the catalytic converter. Engrave the main body of the convertor, not the heat shield. This will make it traceable and difficult for thieves to sell. Buyers will likely bypass the transaction and go elsewhere.

Work with your insurance company. If the fuel tank or input pipe was drilled or tampered with by thieves, advise your insurance company. While the fuel will not be claimable or will not exceed the deductible, the possible damage caused by cutting and drilling may be substantial. If your catalytic converter is stolen, you’ll know as soon as you start the engine. It will roar like a non-muffled “hot rod.” The replacement and repair of any collateral damage can be substantial. Again, report your theft to the police and insurance company as soon as possible.

Hopefully, you will never experience such events. RVs generally are not targeted by thieves. But practicing safety and security in this day and age is only prudent.

So, let’s get out and enjoy the RV lifestyle. 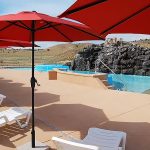 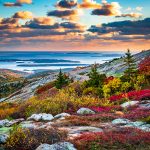