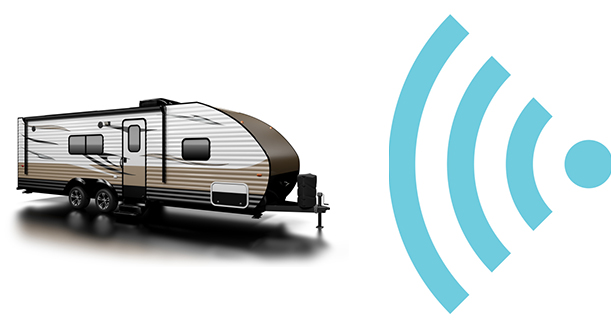 Somewhere around the turn of the century, Wi-Fi became an added convenience for RVers at RV parks. Mostly, it a was a tethered service offered in clubhouses or like gathering places. Today, Wi-Fi is considered a “must-have” amenity.

Wireless service grew significantly as the popularity of the Internet exploded throughout the country. Now, years later, a new issue has arisen causing major pains and loss of reasonable Wi-Fi performance. Instead of the relatively fast Internet connection we have all become used to, service at many RV parks is becoming unstable and lacks any speed, if it works at all.

So what’s causing this deterioration in service? It’s a bandwidth issue. There’s not enough bandwidth to handle the heavy load of people that are video streaming. Internet TV and services like Netflix are jamming the available data bandwidth. This problem is basically isolated to the camping environment as, unlike hotel stays, people bring their own TV equipment with them in their RV’s.

Adding to this growing issue, campground operators are looking at going away from cable TV services to an internet-based media. This has been spurred by cable companies requiring that every user must have a digital decoder box for their new services. This presents issues with campground operators losing some of these boxes as people forget to return them. The deposit is not sufficient to cover the costs.  Additionally, late arrivers are unable to have TV service until the following day and this causes upset feelings.

The Wi-Fi issue is a pressing problem and has earned the status of the most complained-about amenity across the country.  It is not a problem that can be easily solved.  A T-1 fiber optic cable at perhaps $40,000 may solve this issue, but no campground could afford or justify such an expense.

Perhaps a managed service that can choke the speed eliminating the video streaming while providing reasonable internet and e-mail use may be a more feasible solution. This will still incur substantial expenses that the campground operators cannot recover.

So, if you are one that occasionally video streams in an RV park, perhaps you can avoid it in future so that we can all share this somewhat limited resource. 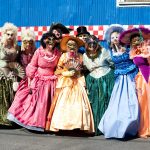 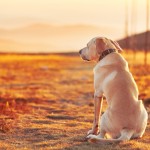 RV TV Media Choices — Which is Right for You? 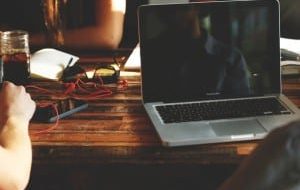