Hunt for spirits in these abandoned Big Sky settlements 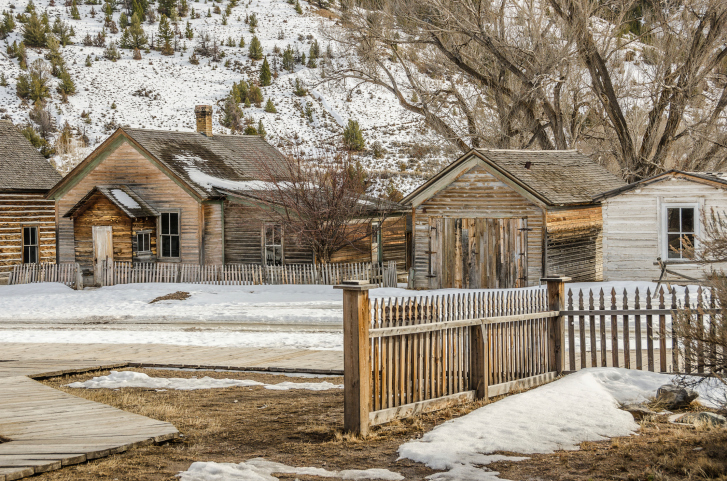 I stood in the middle of the street in the deserted town; the eerie silence was broken only by the soft whistle of the wind ruffling the willow tree’s leaves next to the hotel. I could see no other humans—though I’m told that the spirits of some of the departed still reside here. The decrepit, sun-bleached wood buildings stood mutely like nearly forgotten memories of the long-gone glory days when miners flush with their spoils crammed the saloons and hotels.

After John White discovered gold on Grasshopper Creek in 1862, it didn’t take long for the gossip to spread, and by 1864, hopeful prospectors, businesspeople and saloon workers would so swell the new town’s population and importance that it was named the first Territorial Capital of Montana. Bannack also might be the only town in the West whose sheriff, Henry Plummer, led an outlaw gang that harassed travelers on the stagecoach route to Virginia City with frequent hold-ups and murders.

But new and larger gold discoveries near Virginia City drew the miners away, and from the late 1860s, Bannack deflated to ghost town status. Today, you can wander freely through the abandoned buildings, now Bannack Ghost Town State Park in the southwest corner of Montana, 25 miles west of Dillon on SR 278.

Just 80 miles east of Bannack, Nevada City, Montana, spooks intrepid visitors. This is a collection of gold rush-era buildings transplanted to Nevada City; it’s a replica ghost town complete with a Living History program that recreates events and characters from its mining past. Another couple of miles and you reach Virginia City, a community that has the rare status of being a ghost town with a large residual population (196 residents in 2012). The main street stores and businesses look like they are stuck in a mid-1800s time warp. Check out these Good Sam Parks in and around Virginia City.

For RVers, amateur historians and photographers looking for adventure, ghost towns of Montana can provide a nearly never-ending supply of historic places to explore. A ghost town is defined as an abandoned settlement, usually containing substantial visible remains, whose demise often occurred from economic collapse, or natural or human-caused disasters. Most Western ghost towns are the remains of mining camps, some of which grew into sizable towns before other lures drew residents away.

Wikipedia lists eight totally abandoned ghost towns in Montana alone, and 102 “Towns with residual population”—and states that the list is still incomplete. There are hundreds in California, dozens in Wyoming, Nevada, and Oregon—in fact. You can find ghost towns in every single western state.

You can find Bob Difley’s RVing ebooks on Amazon Kindle 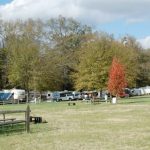 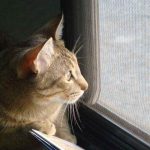