Portions of the route trace the Susquehanna River. 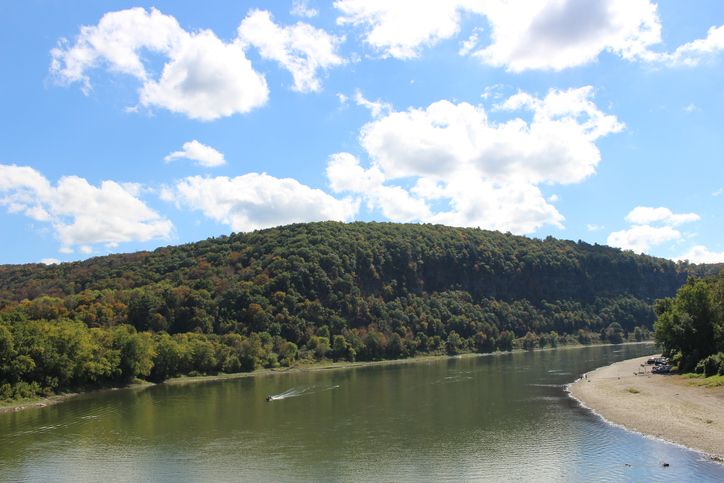 By 1908, Teddy Roosevelt was in his last full year in the White House and there were still plenty of horses on America’s roads. But that same year, Henry Ford sold his first Model T, with an average American-friendly sticker price that would drop and drop all the way down to $250. Enthusiastic new motorists began forming automobile clubs to agitate for the building of new roads to accommodate their spiffy new roadsters.

One of the first popular automotive destinations was the Susuequahanna Trail. Back in 1917, some civic boosters in Williamsport figured out that that their central Pennsylvania town was 209 miles north of the “historic shrines” of Washington, D.C., and 225 miles south of “the world’s greatest natural wonder” In Niagara Falls. Naturally, then, the Williamsport hotels would be ideal stopping places for these new auto travelers.

The Williamsport Chamber of Commerce created the Susquehanna Trail Association to link together improved road segments for “the greatest highway in eastern America.” By 1924, major metropolitan newspapers were touting the “practically solid concrete highway connecting Buffalo and Niagara Falls with Washington D.C., is now complete in its entire length of 450 miles.” The Brooklyn Daily Eagle advised its readers that, “Motorists should plan now to take a trip over the Trail as the wonderful scenery to be found along the route is at its best from the latter part of July to the early part of October.”

The roads have mostly disappeared but the advice remains sound. To pick up the old Susquehanna Trail out of Niagara Falls take U.S. Route 20A through the rolling fields of western New York into the Finger Lakes area, with the finest vineyards in the Empire State. Head south on NY Route 63 that rolls past Letchworth State Park, one of the jewels in the New York State Park system with its renowned “Grand Canyon of the East.”

In Wayland, New York, pick up U.S. Route 15 that traces the Susquehanna River flowing south and is the backbone of the Trail. Small town wonders abound, including the magical glass works in Corning, New York and the time capsule Victorian town on Wellsboro, Pennsylvania. The road reaches Williamsport that today is known as the home of Little League Baseball, with a year-round museum and the tournament in August. Take time out to visit the mansions on Millionaire’s Row that date to the 1880s when Williamsport was the Lumber Capital of the World.

Route 15 continues south into the state capital of Harrisburg where the original Susquehanna Trail split. One fork led motorists to the historic town of York which was once the Colonial capital of the United States and the other branch headed off towards Gettysburg. These days Interstate 83 has supplanted the York segment and will provide highway travel all the way into Washington.

Route 15 is the slower-paced option as it heads towards the hallowed Civil War grounds of Gettysburg National Military Park and the home and farm of General and President Dwight David Eisenhower. It eventually joins the interstate highway system in Frederick, Maryland which is packed with Colonial charm, Civil War history and local arts and crafts.

Save for a few remnants of roads the Susquehanna Trail is gone today. But the old driving route still takes motorists through big cities, small-town  America and magnificent natural wonders — just as intended a century ago. 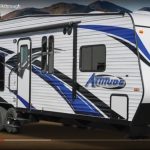 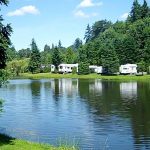 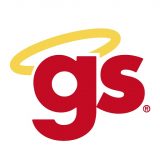