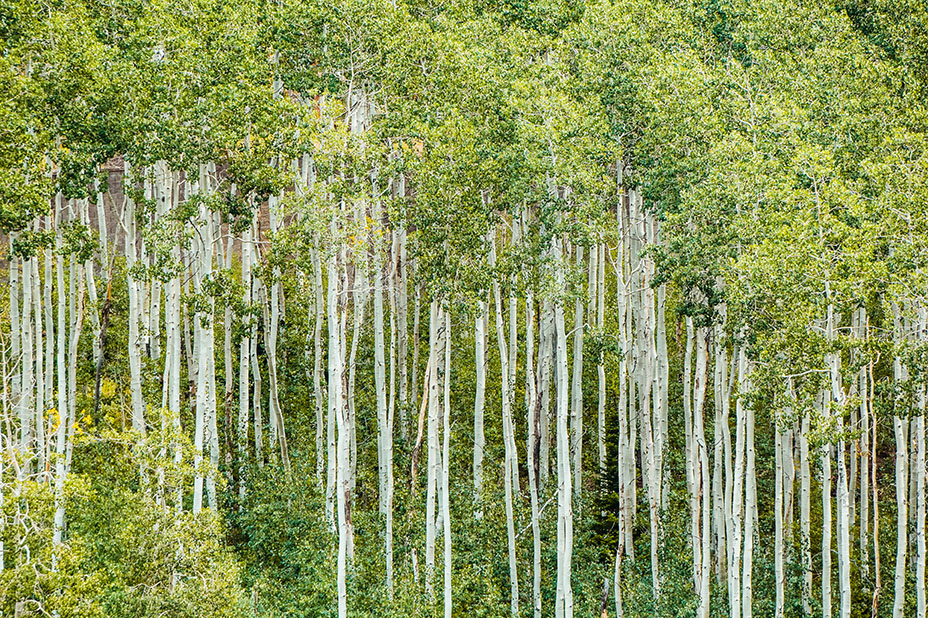 These offbeat Utah RV destinations will thrill you.

Utah is known for its iconic Zion, Canyonlands and Arches national parks, to name a few. But no trip to the Beehive State is complete without paying a visit to some of its smaller, quirkier attractions. Here are four memorable sites that rival some of the state’s more high-profile destinations.

Located near in Fish Lake National Forest about 40 miles northeast of Capitol Reef National Park, this is a grove of quaking aspen trees considered one of the world’s largest and oldest living organisms. Spanning 107 acres and weighing 6,615 tons, the 47,000 or so trees in the grove are genetically identical, and all the trees share a single root system. To walk among the trees, enter through the forest’s northeast section in the Reynolds Creek and Clear Creek areas.

Do you remember that fanciful and wonderful 2009 movie from Disney’s Pixar division called “Up”? You should, especially if you were a kid or a crotchety old senior (not that I relate to that). Well, that charming and colorful little house that was carried away by a great flock of balloons has been replicated in Herriman just south of Salt Lake City. Built in 2011, the house is a re-creation from the one in the movie, complete details like the exterior paint and the custom-made furniture. Though not surrounded by the industrial wasteland that consumed Carl’s dream house in the movie, every detail of the replica is perfect, down to the white picket fence and the painted names on the mailbox out front. The replica includes a living room, nursery and the custom-made armchairs used by the couple at the beginning of the movie.

This monument to one of the state’s most popular pastimes weighs three tons and is over 32 feet long. It was moved to its current location outside the fishing shop at Dutch John Resort, three miles north of the Flaming Gorge National Recreation Area. The giant lure is hung close to the ground so you can take selfies with the fly. 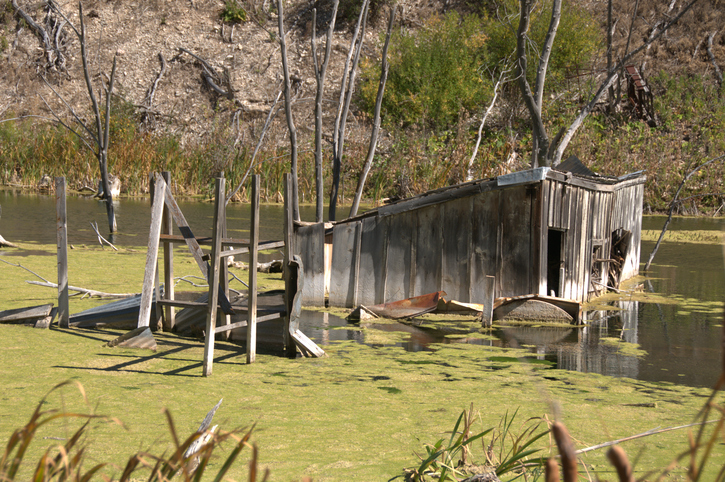 Thistle, 65 miles southeast of Salt Lake City, was established in 1883 as a farming and ranching community. It served as a major stop on the Denver and Rio Grande Western Railroad until April 1983, when a massive landslide, the costliest in U.S. history, resulted in massive flooding and destroyed most of the small town. Roofs became rafts in the flood, and they now lay scattered about the area. A few structures remain semi-intact, most of which can be seen from the road, including the red schoolhouse, church on a hill and a house half-sunken into a bog.

Check out RV parks in Utah. You can find Bob Difley’s RVing ebooks on Amazon Kindle. 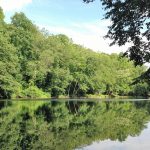 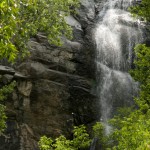