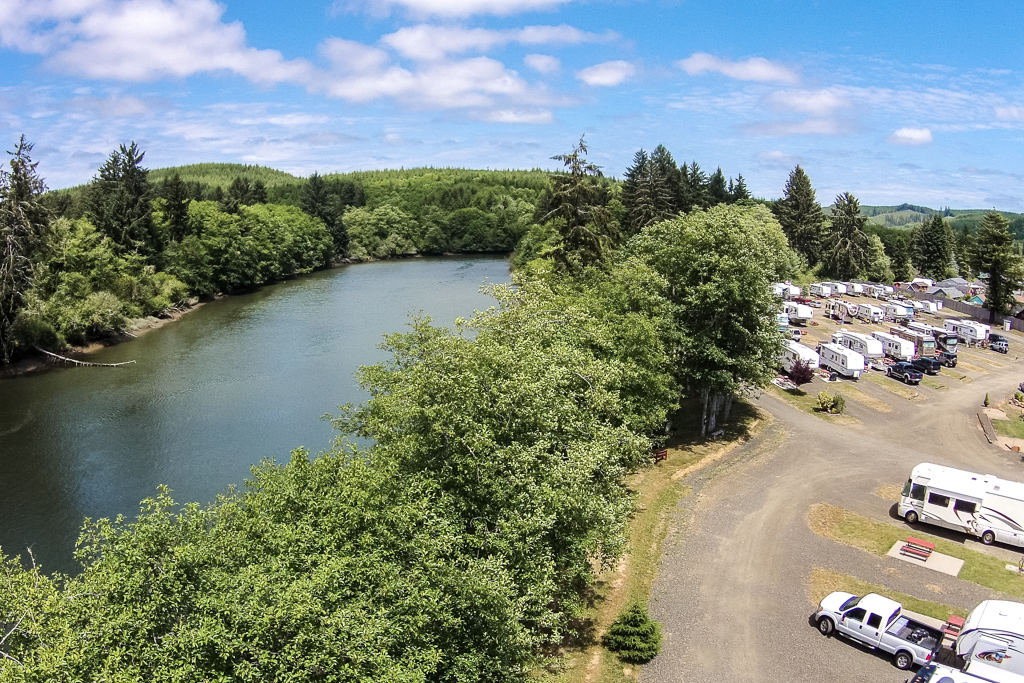 Interested in the Olympic Peninsula?  Hoquiam is considered a Gateway to the Olympic Peninsula.  Looking for a new place for your family, club or friends group to meet?  Hoquiam River RV Park is great for individual RVers but it is also a favorite of groups.  Their club house and friendly staff are some of the key attractions! 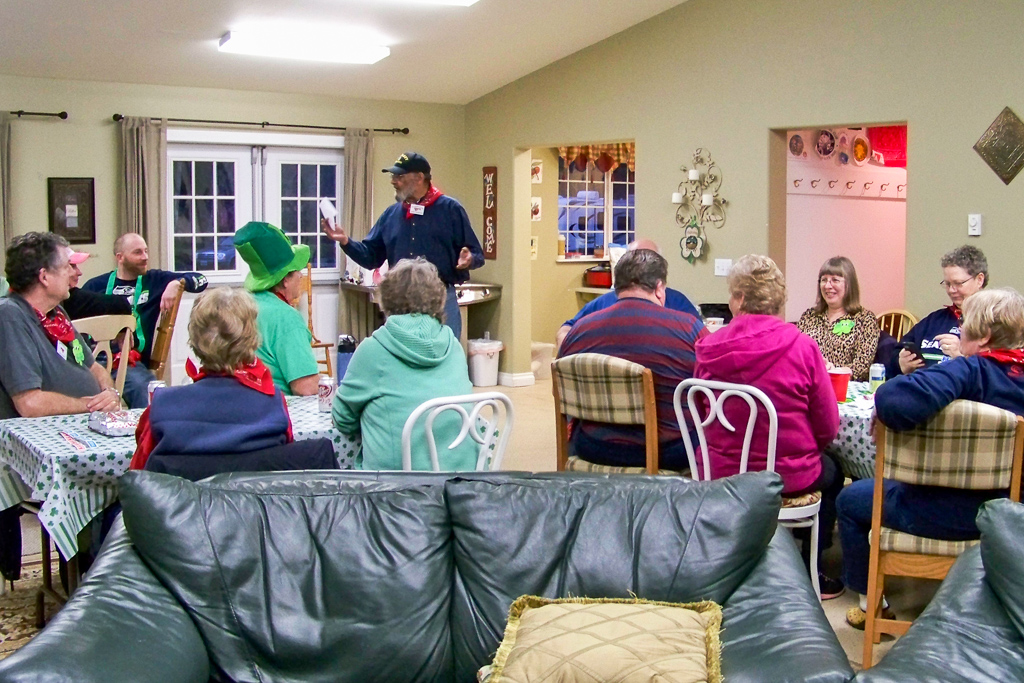 There is a walking trail and lovely sitting areas along the Hoquiam River at the park.

Hoquiam, Washington is the home of the Loggers’ Playday, celebrated with a parade and logging competition every September, in which loggers from around the world come to participate.  Hoquiam sponsors the Shorebird Festival, Hoquiam’s Riverfest, and On Track Arts Festival.  In addition, the Grays Harbor area offers fairs, rodeos, equestrian shows, music festivals, car shows, dog agility trials, tractor shows and dirt track auto racing. As well as fishing, surfing, clamming, kayaking, camping & hiking.  Daytrips can be made into the Olympic National Park at Lake Quinault where you can see one of only two temperate rainforests in the world.

If you’re looking for some ocean time, the park is 1/2 hour drive to two of Washington’s premier ocean fronts which are vastly different.  Westport on the south side of Gray’s Harbor is a fishing community with an active port as well as lots of tourist activity options including fresh seafood stores and restaurants.   Ocean Shores is on the north side of Gray’s Harbor with sandy beaches and a historic town full of options for tourists.  There are lots of seasonal activities.  The popular razor clam is in season in Gray’s Harbor area when conditions permit – check out schedules and locations.  Salmon fishing in the area rivers in season is also a great experience. 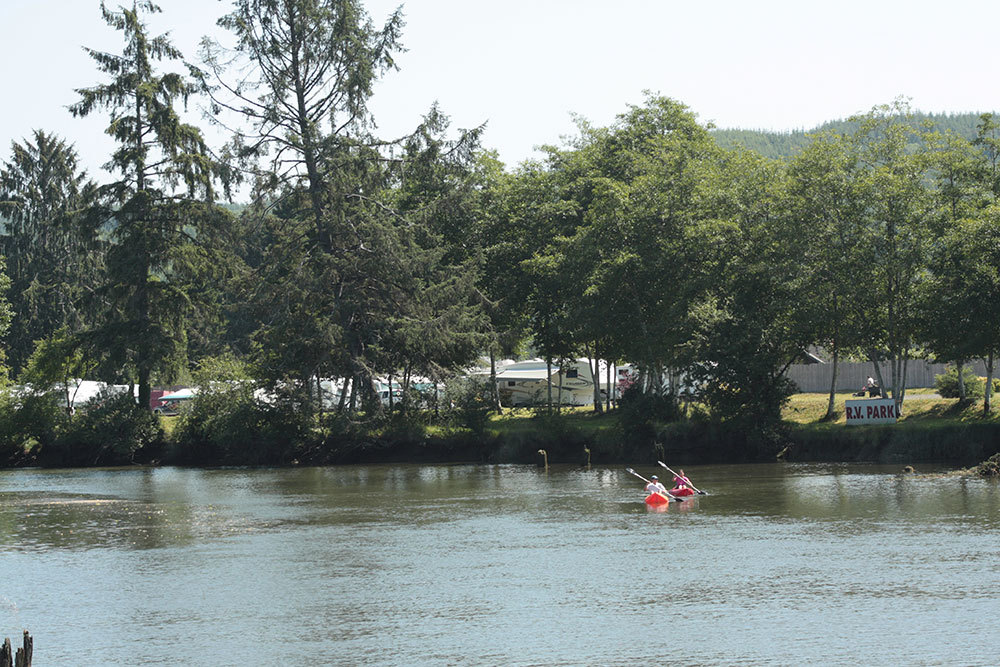 Two local area attractions to visit while at our rv park are:

This historic building, erected in 1924, was designed with twenty-six rooms, with six bathrooms and four fireplaces. The Polsons lived in the mansion to 1965 when they left their Hoquiam home for Seattle. The house remains as a museum with exhibits like a replica logging company, Railroad camp, area photographic collections and more.

Built in 1928, Hoquiam’s 7th Street Theatre is one of the few remaining atmospheric-style theatres on the West Coast. The theatre’s unique interior is a simulated open-air playhouse and events include the showing of current movies, historic favorites and stage productions.

Reserve early at Hoquiam River RV Park by filling out the form or call 360 538 2870.  Call the office for specials and off-season rates.  Group rates are also available and incentives increase during Sept/Oct while the weather is often still quite temperate. 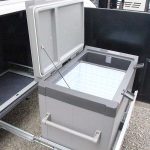 The Basement Cooler/Freezer Option: Is it Worth It? Previous
Pohick Bay Regional Park – Play like a pirate! Next 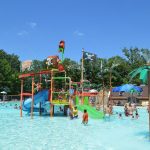