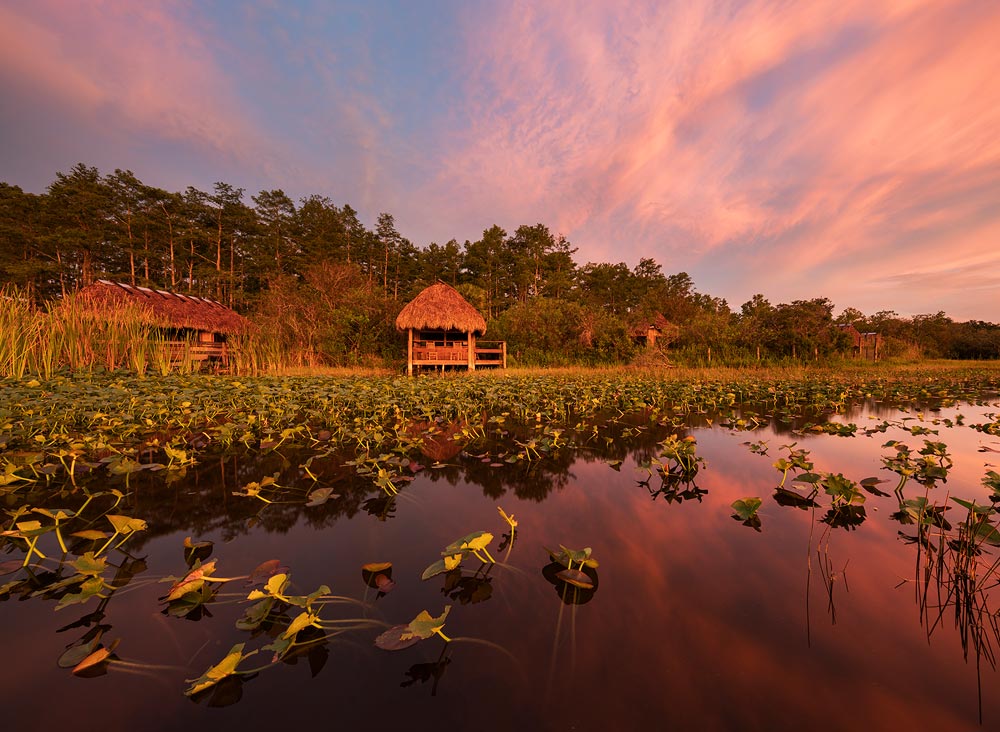 Conserving and defending the Florida Everglades and its wildlife is a top priority for the Seminole Tribe. It’s been said that “the land and Seminoles are one, and if the land perishes, then so do the Seminoles.” With countless species of animals, many endangered or vulnerable, it’s easy to see why so many interests, both private and public, labor towards this goal. A wetland of huge importance, the Florida Everglades is one of the last natural environments in the United States where families can enjoy sightseeing, adventure, interact with wildlife and so much more. 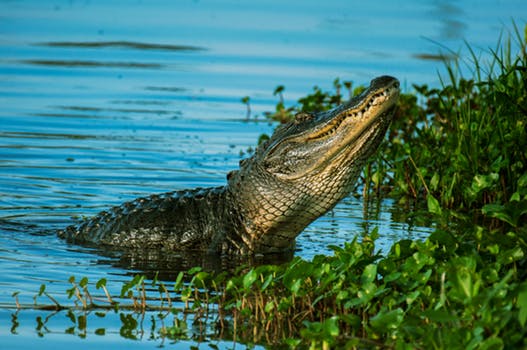 The state of the Everglades is a major fear, and efforts to protect and preserve this landscape are ongoing. Why have the wetlands suffered over the years? Draining and development dates to the early 1900’s and many projects designed to alter the Everglades went forth in the name of business. In the mid 1980’s, efforts to protect coastal areas in South Florida, representatives thought it was a good idea to build canals and pump systems to control water stream. Drainage plans were designed to help surplus water ebb, making it less likely coastal lands would incur flooding. The negative effects were not realized until years later. Today, conservationists have discovered many of these projects had incredible influences on the plant life in the Everglades. The drainage developments forced fish, alligators and other animals to move, making it tough to find food. Land conversion and drainage are mostly at fault for the decline of the Everglades.  Climate variations, increased sea-levels and higher temperatures contribute as well

Environmentalists found that many of the plants and animals depend on the Everglades to procreate, hunt and simple survive. In 2000, Congress passed the Comprehensive Everglades Restoration Plan (CERP). The CERP is the largest ecosystem restoration project in the United States. It’s expected to take over three decades to finish, but the objective of the project is crucial. Today, a wide range of conservation groups, both public and private, support the Everglades preservation and conservation effort. 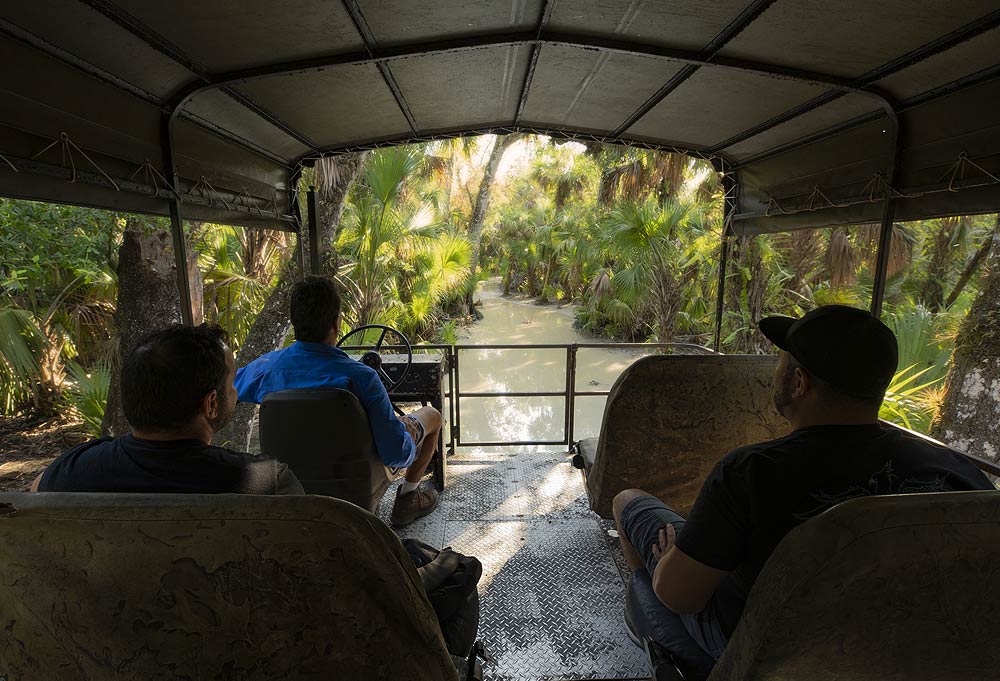 At this time of year when the weather turns cold up north, throngs of northern “snowbirds” flock to the Florida Everglades and Seminole Big Cypress RV Resort and Campground. They travel from all over the country in their RV’s to winter on Seminole Big Cypress Indian Reservation. South Florida weather has abundant sunshine and warmth. Some enjoy the solitude of nature and the opportunity it gives them to unwind and commune with nature in a magical setting. Photographers relish in the vast wildlife and plants. Thrill seekers come for the excitement of airboat rides across the river of grass at Billie Swamp Safari, while history buffs learn the rich culture and traditions of Seminole Tribe at the Ah-Tah-Thi-Ki Museum. Whatever your taste, there is something for everyone!

The Seminole Tribe of Florida is a federally recognized Indian Tribe. FST is a top Florida Everglades adventure, learning and camping destination. We share the excitement and wonder of the Florida Everglades to visitors from around the globe. Our award-winning Everglades attractions including Billie Swamp Safari, Ah-Tah-Thi-Ki Museum, and Big Cypress RV Resort & Campground. 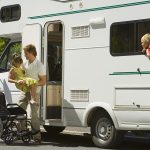 11 Accessible Good Sam Parks for Disabled Travelers Previous
Why the Lazydays RV Resort in Tampa is the Perfect Spot... Next 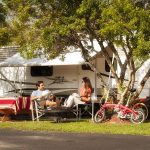 Explore Florida: 8 Fun Things to Do in Okeechobee