Take Birding to New Heights on the Alabama Birding Trails

The Piedmont Plateau Birding Trail in East Central Alabama has 34 sites, from Alabama’s highest mountain to the shores of Lake Martin, the state’s first Treasured Alabama Lake. The bird habitat found here is as varied as the scenery. From a paved walking trail in the middle of a city park to an adventurous float down a scenic river, you’ll find an activity that fits your interest. 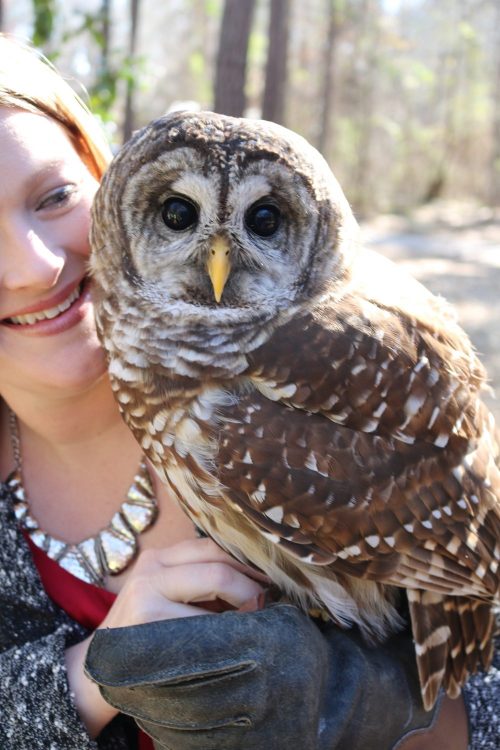 Chewacla State Park’s 696 scenic acres offer a 26-acre lake, swimming area, playgrounds, hiking trails, a modern campground, picnic areas with tables, grills, and shelters, and newly renovated cabins. The woods in the park are good for a variety of woodland songbirds, so be on the alert for such birds as Summer Tanagers, Wood Thrushes, and American Goldfinches. The presence of the lake and streams within the park adds significantly to the number and variety of species one may encounter here year-round.

Approximately 80 different bird species can be found on the property throughout the year, including the Belted Kingfisher, Mississippi Kite, and Indigo Bunting. The preserve habitat hosts migratory birds in the spring such as warblers, vireos, tanagers, and orioles.  Fall and wintering birds such as nuthatches, kinglets, and woodpeckers are frequently observed.

Visitors to the Kreher Preserve are also able to observe various species of raptors including hawks, owls, and vultures. Nesting Bald Eagles are present on nearby properties and are frequently observed flying into and over the preserve. 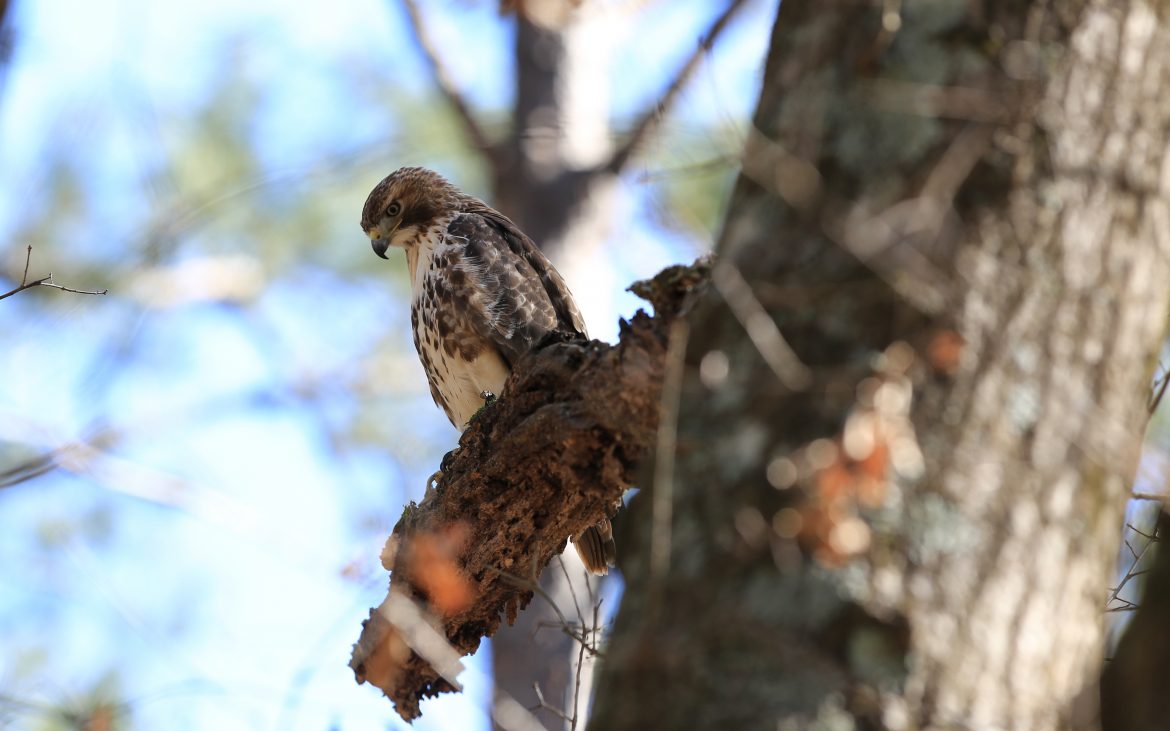 The Alabama Birding Trails is a partnership of the Alabama Department of Conservation and Natural Resources, the University of Alabama Center for Economic Development and the Birmingham Audubon Society.  It highlights many of the birds found in Alabama and encourages economic development through a tourism-based model.

Find out more about Alabama Bird Trails here and on Facebook. 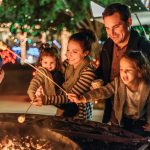 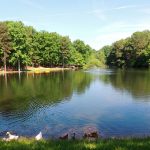