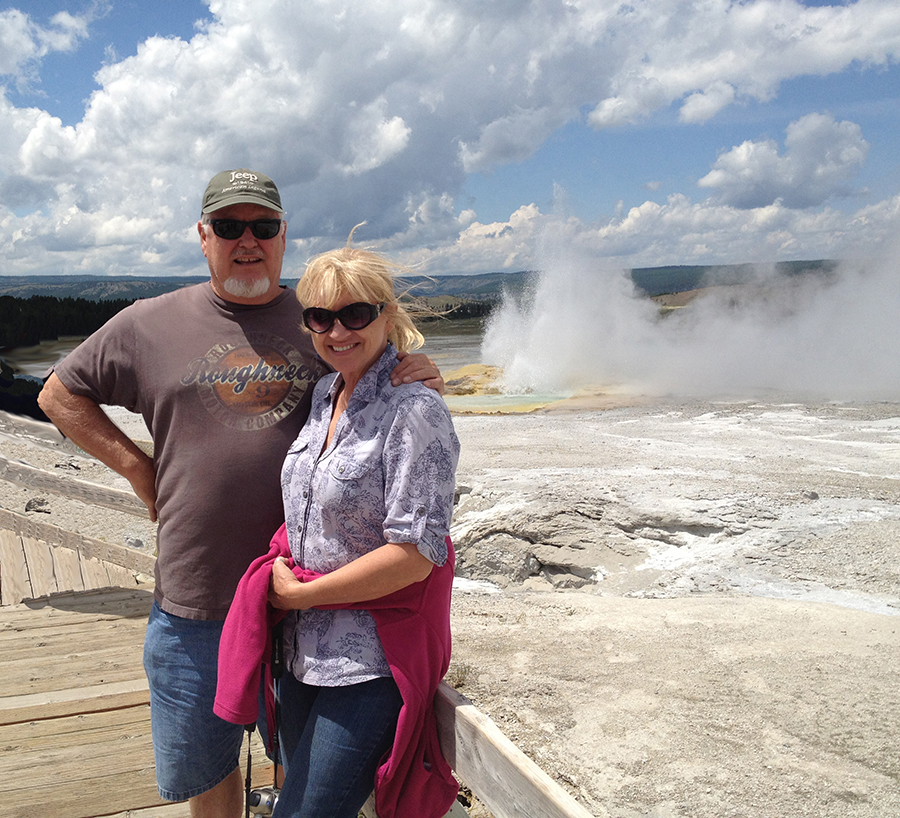 Before hitting the highway as reps for the Good Sam Club, George and Diana Daunis faced a life-changing crossroads. The Albuquerque, New Mexico, residents each received cancer diagnoses from their respective doctors within the span of one week in 2010.

“We successfully struggled through that fight with a different attitude about how we wanted to spend the rest of our life together,” explains Diana.

“That’s when we made the decision to buy an RV, which we named ‘George and Diana’s Slice of Life,’ ” says George. “Our plan was to winter in Arizona near my parents and then travel in the summer to different parts of this beautiful country.” 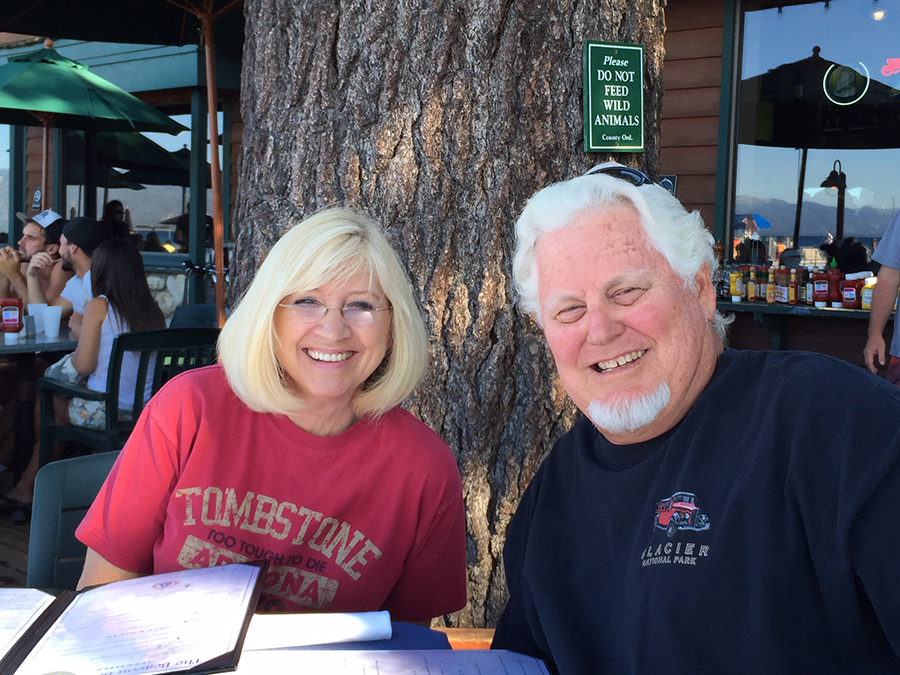 That practical decision turned into a passion for travel:

“Our goal was to find a way to supplement our income or make a living in a way that would allow us to work together and travel at least half of the year. As we were pursuing that goal, we met other couples with that same idea.”

It was a big change from their previous careers in New Mexico’s biggest city: George worked in Real Estate for 35 years and Diana had worked as a hairdresser and a dental assistant. However, the couple was eager to embrace their new lifestyle. And pretty soon, it paid off.

“The following year, we became friends with some folks who told us about becoming a sales representative for Good Sam. They absolutely loved it. They recommended us for an interview. This job meets every requirement we had, and then some! We hit the jackpot!”

Today, George and Diana carry out inspections and develop marketing plans for parks listed in the Good Sam Guide Series.

The couple recently chatted on GoodSam.com about some of the rewards that come with being a Good Sam rep. 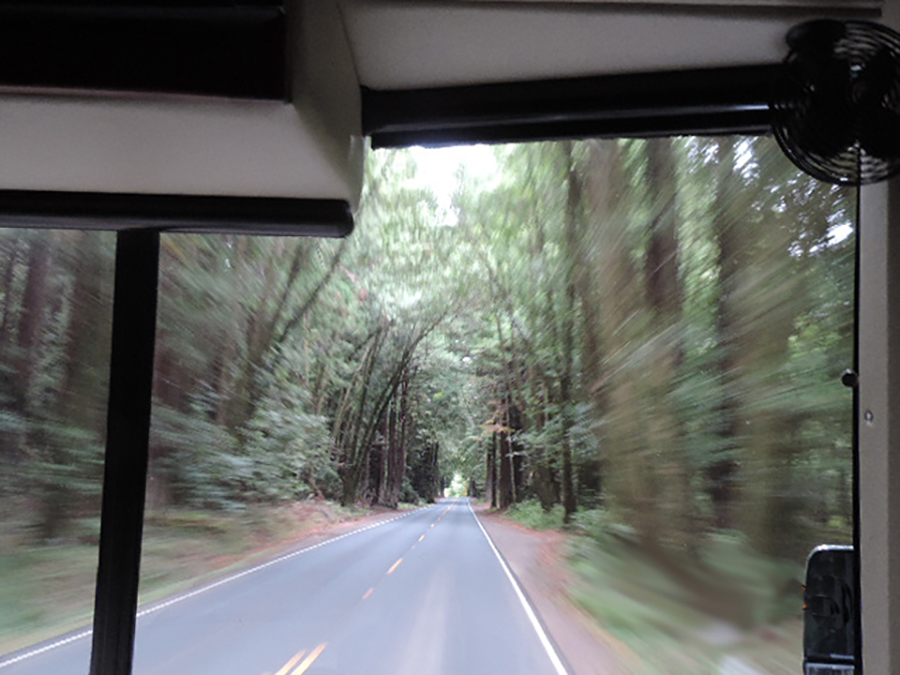 Driving through the Berkshires in Massachusetts.

George and Diana have struck the ideal life-work balance between traveling for fun and working. “We have seen more and visited more than we ever dreamed that we would,” says Diana. “When we are preparing to go to work, we plan our route in advance. At that time, we make reservations at campgrounds for holiday weekends. Our goal is to try to be in an area or near attractions in our Northern California territory that we can visit during the weekend when our parks are too busy to see us.”

Throughout their travels, the Daunis’s have formed friendships with like-minded people, from fellow RV travelers to campground owners. “For us, one of the most rewarding parts of being a rep team is all of the great people we’ve met along the way. We’ve made lifelong friends within the Good Sam family as well as some of the campground operators.”

Beachside on a clear lake in Glacier National Park.

3) Working with a Supportive Team

Good Sam has been around for more than 50 years, and one of the secrets to its success has been offering solid support and providing a level playing field for its on-the-road representatives. “Unlike most sales positions, GS rep teams are not competing with each other,” says George. “As a result, we become part of a family that helps each other succeed.” 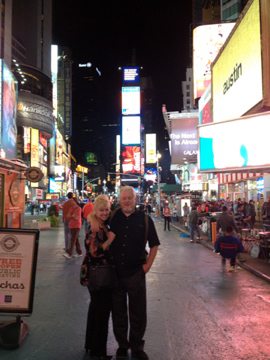 George and Diana in Times Square in Manhattan.

4) Putting Your Skills to Work

The Good Sam rep job has given George and Diana the opportunity to use the skills they’ve developed during their previous careers. “George obviously had the strong sales background,” says Diana. “My skill had always been the ability to listen to what someone wants or needs and do my best to make that happen, sometimes through education, sometimes through empathy. Garnering trust goes a long way toward being a successful team.”

5) Taking Your Pet to the ‘Office’

The Daunis’s don’t go anywhere without their favorite passenger. “We travel with our 1½ year old Boston Terrier. Her name is Lola and she is a wild little girl but we love her dearly.”

Do you have what it takes to be a rep? See below for more info. 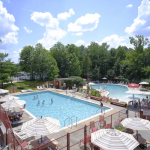 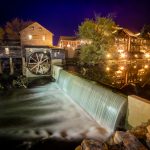