Foodies of the Travel World, Rejoice! 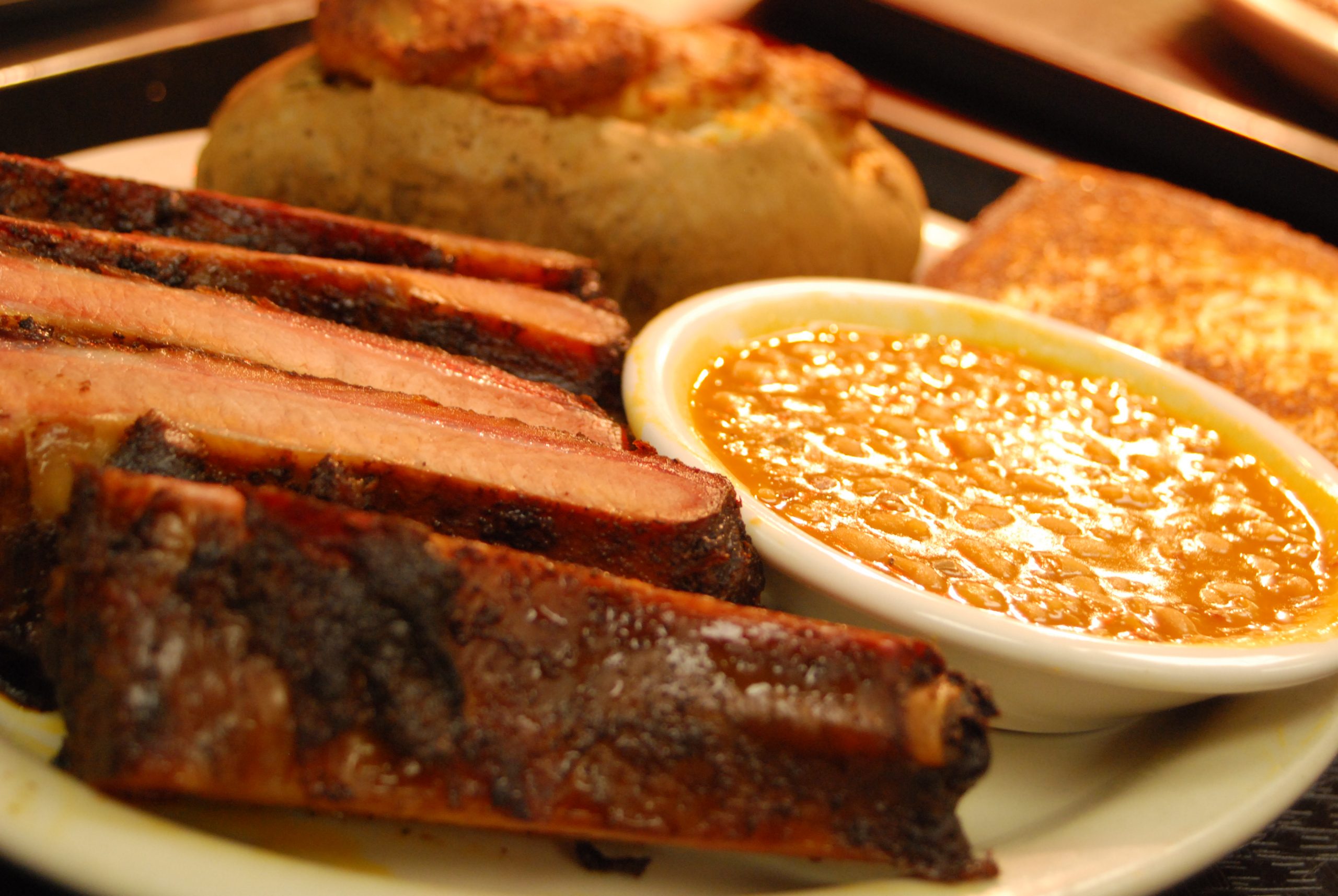 What if I told you that no fewer than three celebrated restaurant franchises call Shawnee home? That’s because Sonic Drive-In, Boomerang Diner and Van’s Pig Stands all had their origins in the Redbud City!

You’ll recognize all of these names if you spend a lot of time in Oklahoma, but Sonic’s famous cherry limeades and classic American-style food have made it a nationwide staple. The prototype for the first Sonic drive-in opened in Shawnee in 1953. It’s no surprise, then, that there are five Sonic locations in the greater Shawnee area. 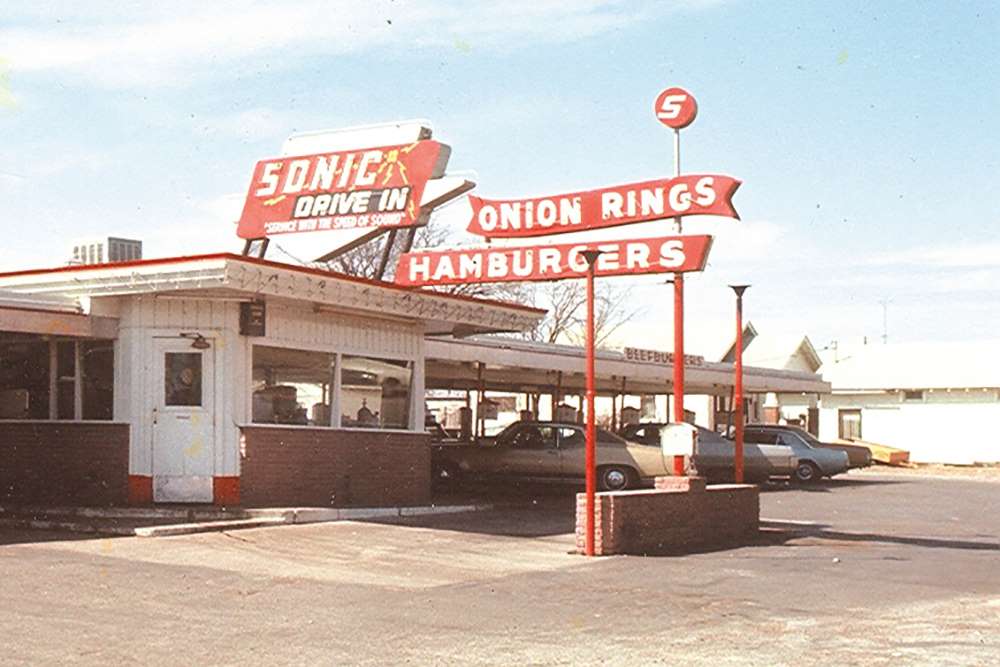 The first prototype for the Sonic Drive-In is in Shawnee / Photo: Visit Shawnee

Meanwhile, Van’s Pig Stands is Oklahoma’s oldest barbeque restaurant, continuously owned and operated by the same family since 1930! Started by Tennessee native and veteran Leroy “Van” Vandegrift, the stands existed in Wewoka and Seminole, but the third stand opened in Shawnee and became the restaurant’s flagship location. Famous for their hickory-smoked ribs, brisket and pig sandwiches, customers across the state and even nationwide consider Van’s among the top barbeque restaurants in the U.S. There are currently four Van’s Pig Stands locations, two in Shawnee, one in Norman and one in Moore.

What about Boomerang Diner? While it might be the newest franchise in the lot, its obsession is with the Route 66-style restaurants of yesteryear, styling itself after the kitschy, yet timeless All-American diner. Not only do they serve diner-style burgers and fries and even fried pickles, but their all-day breakfast has made them a popular choice throughout Oklahoma. Their mascot is even an affectionate parody of Elvis! 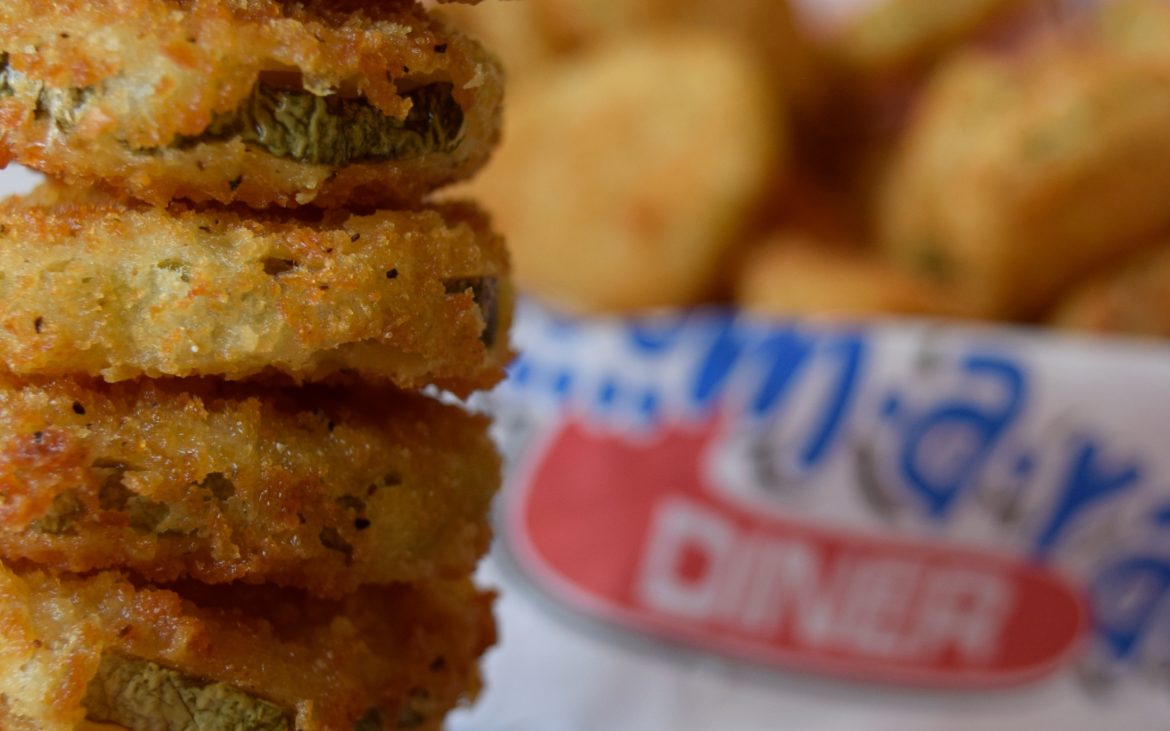 Of course, that only covers the history of the franchises that call Shawnee home! So, what about the originals? The utterly unique places to stop and grab a bite? Well, Shawnee restaurants offer everything from authentic Mexican to killer slices of pizza and even pho.

You’ll notice Shawnee has many, many Tex-Mex restaurants, but what about something a little more authentic? Try Don Ciro’s Tacos on Harrison! The small restaurant is family owned and operated, and offers a refreshing take on traditional Mexican fare, like beef tongue (lengua) tacos and chilaquiles.

Giorgio’s on Harrison offers fantastic, handmade pizza by the slice, and the slices are gigantic! You can also order a whole pie, but don’t sleep on this joint for a quick and tasty lunch.

Shawnee Pho offers Asian fusion cuisine staples like spring rolls and sushi, but their signature pho is not to be taken lightly. A Vietnamese street food, this beef broth soup is both hearty and refreshing. Order a half bowl unless you’ve been saving room!

Of course, these are just a few of our favorites, and by no means the only ones in town. You can see more wonderful restaurants on our website! 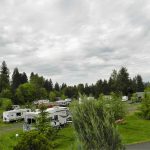 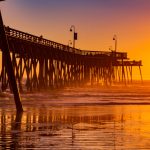