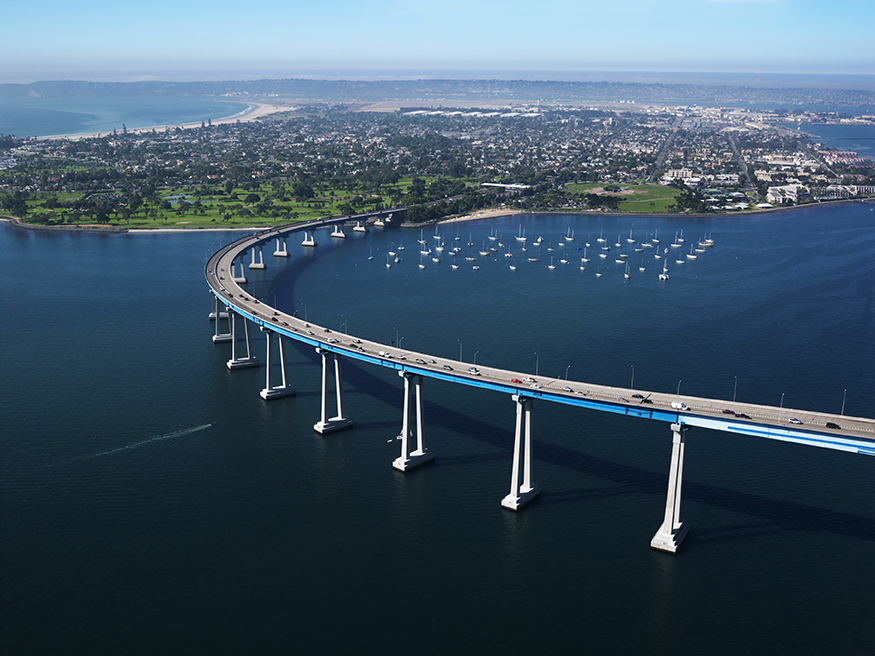 San Diego is the American ideal for great weather and active outdoor living. Each year, some 30 million tourists visit San Diego, and it’s likely most of them leave feeling there wasn’t enough time to explore the entire city.

Beneath San Diego’s fun-and-games exterior beats a military heart. The Spanish colonizers constructed the first of 21 permanent missions here in 1769 as a defensive position on Presidio Hill. The original town grew up around the base of the promontory. Shortly after California became part of the United States in 1850, most of the residents picked up and headed four miles to the south, closer to the harbor.

The original San Diego was long forgotten until 1968, when it became a historic park. Three original adobes were restored in Old Town, and other structures were rebuilt around an open town square. Today, Old Town is an easily walkable cultural home to museums, shops, and eateries, all of which are infused with the traditions of the town’s Spanish heritage.

The town’s center may have shifted, but the importance of the military never disappeared. San Diego boasts one of the largest concentrations of fighting forces on the globe. The city is the home to nearly two-thirds of America’s Pacific Fleet. You can experience naval life aboard the USS Midway, anchored in the San Diego harbor. The largest ship in the world when she was put to sea in 1945, more than 225,000 sailors served on the aircraft carrier until it was decommissioned in 1991. The USS Midway is now the country’s most visited naval ship museum with 29 restored aircraft and two flight simulators to allow landlubbers a chance to “ride” in a fighter jet cockpit.

Across San Diego Bay is Coronado Island, base for the North Island Naval Air Station and its elite corps of Navy SEALS. The Hotel del Coronado, playground of movie stars and the rich and famous, is also here. The island’s sparkling white sand beaches are perennially ranked among the finest in the nation. Just up the coast along Mission Bay is SeaWorld, a marine mammal theme park opened in 1964.

You won’t be in San Diego long before you learn the directions to Balboa Park. These 1,200 acres were officially declared a park in 1868. But you won’t find meandering paths with strollers and parasols. Once a scrub mesa inhabited by rattlesnakes, the park was transformed into an elegant showcase of architecture, landscaping and culture. In 1915, San Diego used Balboa Park to put on the Panama-California Exposition, becoming the smallest city to attempt a world’s fair. 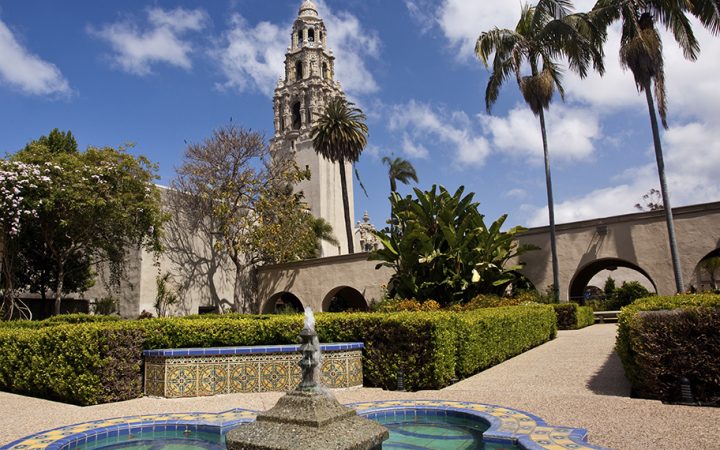 The architecture of the Spanish Colonial-styled exhibition halls designed by Bertram Goodhue was so stunning no one could bear to tear them down after the fair ended. Today the magnificent buildings, laid out one after another, served as museums and performance venues. The grounds have been transformed into a patchwork of formal gardens and natural canyon landscapes.

The star attraction of Balboa Park is the famous San Diego Zoo, which showed the world how to bring animals out of their cages and into open-air natural habitats. Its membership of more than half a million people is the largest zoo-affiliated organization on the planet. There are more than 650 species of animals on display, including a rare giant panda and lots of koala bears. A guided tour bus covers most of the zoo grounds, where the horticultural specimens are as renowned as the animals.

Unlike other major cities that seem to be in a hurry to build bigger and gaudier office towers, a chunk of downtown San Diego still lingers in the late 1800s. These three- and four-story Victorian buildings are congregated in a 16-block area called the Gaslamp Quarter. This is where San Diego shops during the day and parties at night. Festivals and events are a staple of the Quarter, including Taste of Gaslamp, ShamROCK on St. Patrick’s Day, a Mardi Gras celebration and the Street Scene Music Festival. 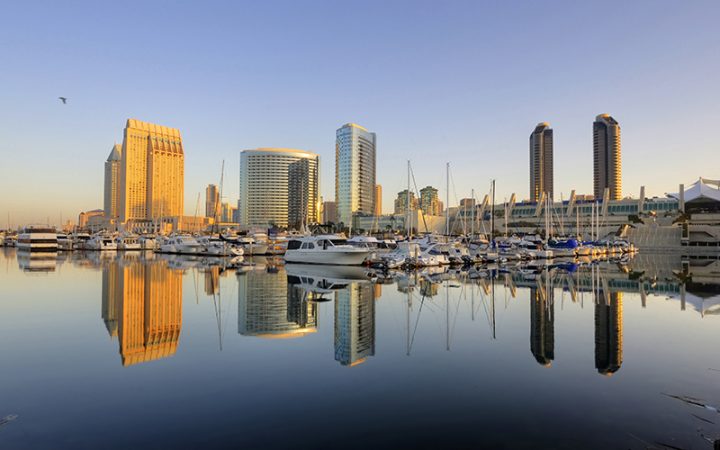 A block away from the Gaslamp Quarter is Petco Park, home field to Major League Baseball’s San Diego Padres. Sculpted from native sandstone and stucco, the ballpark features a grassy slope beyond the left field wall where fans can watch big leaguers for less than $10. On non-game days, it’s open as a public park.

Can’t decide between San Diego’s many seafood and Mexican specialty restaurants for dinner? Seek out Oscar’s Mexican Seafood. It’s ranked as the No. 13 restaurant in the country in Yelp’s first-ever ranking of the best restaurants reviewed on its website. Oscar’s is a classic local hole-in-the-wall taco shop, and it would go unnoticed, if not for the crowds outside waiting for spicy shrimp and surf and turf tacos.

And never come to San Diego without your dog. North Ocean Beach, also known as Dog Beach, is the second largest leash-free beach in America with 38 acres of sand. As many as 10,000 tail-wagging canines visit Dog Beach every week.

Old Town San Diego State Historic Park presents the opportunity to experience the history of early San Diego by providing a connection to the past.

Learn about life in the Mexican and early American periods of 1821 to 1872. Even today, life moves more slowly in this part of San Diego, where the hustle and bustle is balanced with history and fiestas. Visitors are offered a glimpse into yesteryear, as converging cultures transformed San Diego from a Mexican pueblo to an American settlement. The core of restored original historic buildings from the interpretive period are complemented by reconstructed sites, along with early-twentieth-century buildings designed in the same mode. The Historic Plaza remains a gathering place for community events and historic activity. Five original adobe buildings are part of the historic park, which includes museums, unique retail shops and several restaurants. 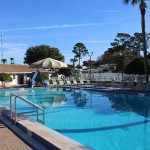 Good Sam Parks for July Previous
Being Careful Around Bison Next 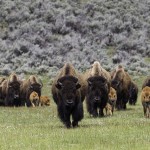