Being Careful Around Bison 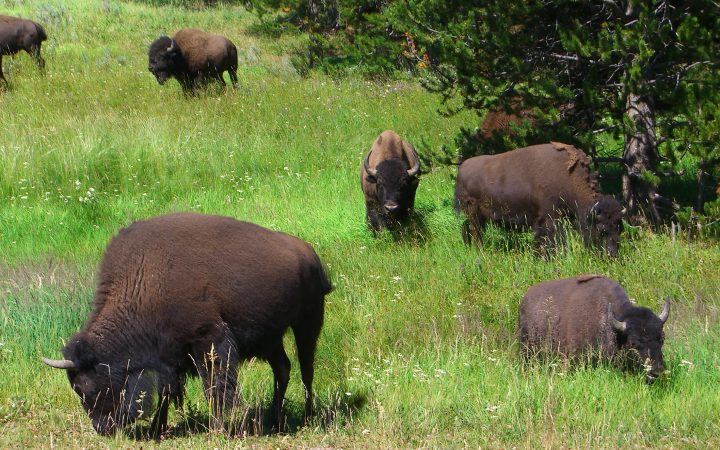 Every year, countless RV travelers flock to Yellowstone National Park to see geysers, bubbling mudpots, and  varied and abundant wildlife. Many visitors go out of their way to catch up-close views of American bison.

Often mistakenly called “buffalo,” the bison is one of the most majestic animals you’ll see in the wild. Yellowstone’s bison population numbers around 4,000. Overall, there are less than 30,000 bison in America’s wilds, most of which are in conservation herds. Bison have poor eyesight but acute hearing and an excellent sense of smell. They are constantly moving, grazing and covering great distances. The females, or cows, lead family groups, while bulls remain solitary or in small groups for most of the year. Bulls rejoin the group during mating season from June through September, peaking in July and August.

The females typically weigh about 1,000 pounds and the males tip the scales around 2,000 pounds. These herbivores often congregate near roads and other developed areas, where Yellowstone’s 3.5 million annual visitors watch the herds from their cars. Bison often casually meander across the roads, often completely stopping traffic (as any ranger will tell you, bison have the right-of-way in the park).

And this is where the problem is. Since the bison do not seem to be bothered by automobiles, tour busses, RVs and humans with smart phones, they are often perceived by many as being as docile as domestic cattle. However, wild American bison are one of the most dangerous animals you can come face-to-face with in the United States. In Yellowstone alone, nearly five times as many people have been killed by bison than by bears.

Yellowstone officials remind park visitors that the bison in Yellowstone—the only place in the United States where they have lived continuously since prehistoric times—are, in fact, wild. Intentionally approaching or disturbing bison (stay in your vehicle) is a violation of park regulations, which require you to stay at least 25 yards away. If an animal approaches you, it is your responsibility to move a safe distance away. To really understand the gravity of this warning, visit the Yellowstone Visitors’ Center and watch the videos of some visitors’ unfortunate meetings with these great shaggy creatures. 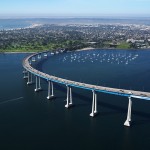 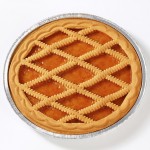