Mummies and Eagles and Bears…Oh My! 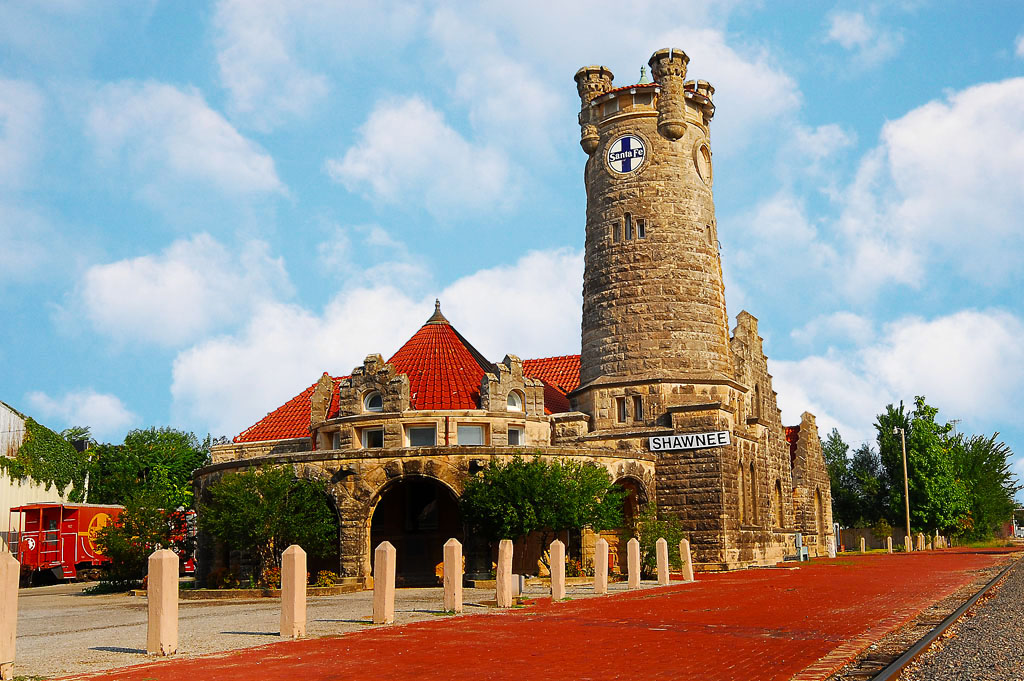 Located 40 miles east of Oklahoma City, Shawnee might seem like a typical small town but there is adventure to be found if you know where to look for it. Home to four Native American tribes, the International Finals Youth rodeo, and the friendliest people on earth. There is no place like Shawnee (that is how the saying goes, right?).

Now that spring is in the air it is the perfect time to come visit Shawnee. While you are here, make sure to stop and say hello to Tutu the mummy. Visit Buddy the bear at the Pottawatomie County Museum, and encounter the incredible bald eagles at the aviary. 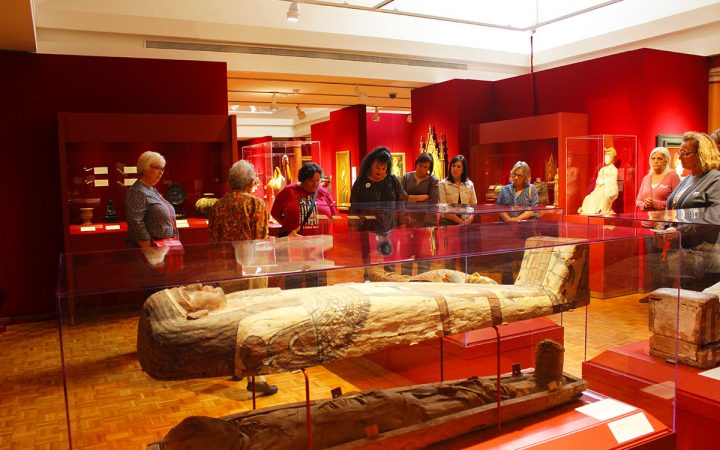 You would probably never expect to find mummies anywhere in Oklahoma, but the Mabee-Gerrer Museum of Art (MGMoA), located on the campus of St. Gregory’s University, is home to not one but two ancient Egyptian mummies. Tutu the mummy is especially popular at the MGMOA. She has even made a trip to the local hospital to undergo an MRI. When Tutu isn’t busy being a mummy, she enjoys social media. You can follow her on Twitter or friend her on Facebook to keep up with the happenings at the Mabee-Gerrer Museum of Art.  Hold on to your Tutu’s! Tutu recently gave an interview – read more here! 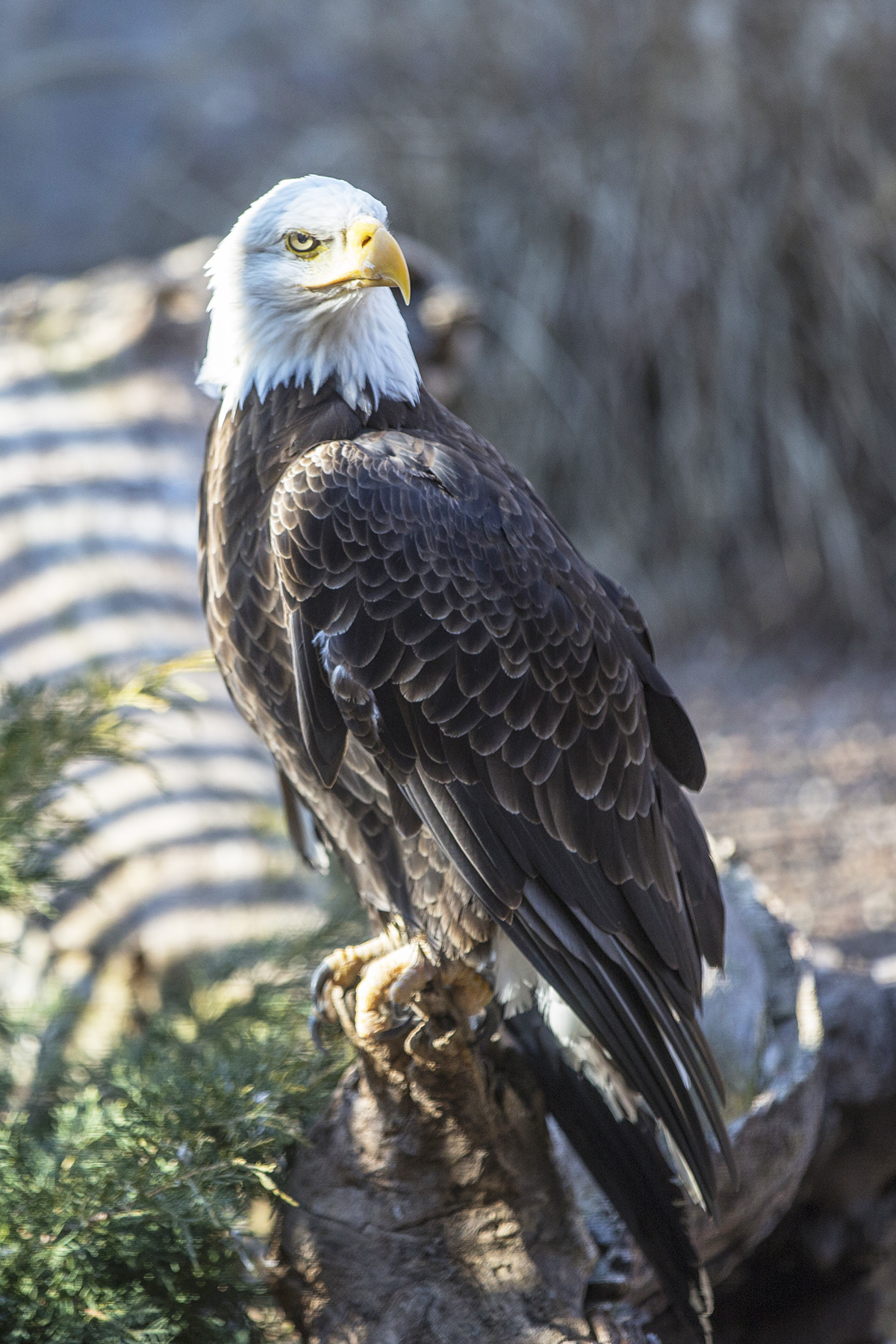 Drive down an unassuming road in the southern end of town, and you can find one of Shawnee’s hidden treasures. The Citizen Potawatomi Nation’s eagle aviary houses over a dozen bald eagles and other birds that cannot live in the wild for various reasons. Schedule a tour of the aviary to visit these majestic animals and learn about their spiritual significance to the Potawatomi people. If you are lucky, you might even get to see a baby eagle! Visiting the aviary is by appointment only and must be scheduled at least two weeks in advance.

Located in the historic Santa Fe Depot, the Pottawatomie County Museum houses an eclectic mixture of items depicting history from the region. Items include a model train and a player piano, but one of the coolest displays in the museum is a stuffed Alaskan brown bear. Shot by a Shawnee resident, Buddy the Bear (named by local school children during a contest) resided in a local hardware store before he found his home in the museum. Unfortunately, nobody bothered to slather any sunscreen on poor Buddy.  After years of standing in the store’s window his beautiful brown fur has faded to white, making him look like a polar bear. Go visit Buddy at the Pottawatomie County Museum and learn about Shawnee’s history too.

For more information on all things “Shawnee”, check out our new website – www.VistiShawnee.com 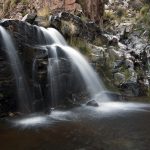 See Arizona's Natural Side at Sabino Canyon Recreational... Previous
6 Underappreciated National Parks in the U.S. Next 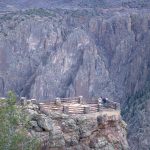