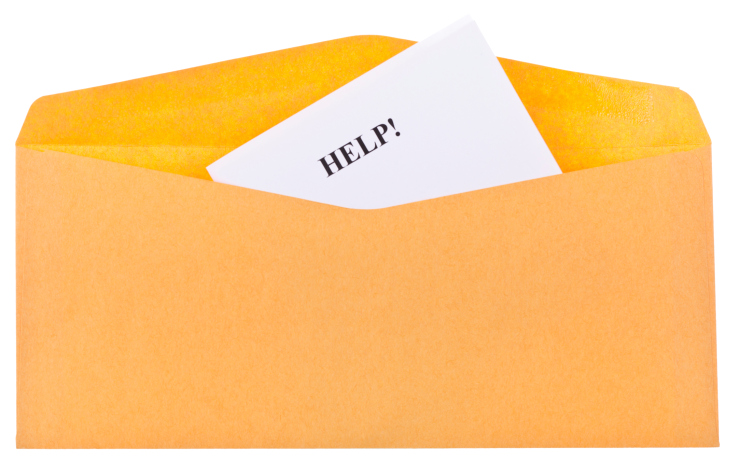 When we purchased our 2015 Montana High country from Summit RV in Ashland, KY, the unit was still in production at the manufacturer. However, it was too late in the process to add slide out awnings. Summit RV assured us that once the RV was delivered they could measure, and install their best slide out awnings (at an additional cost). When we brought the camper home for the first time and put the slide out, the awnings were flapping and making a lot of noise inside the camper. I called Summit about this and was told to bring it back. That night it rained, and the awnings collapsed down on the top of the slide outs and when we brought the slides in they were twisted on one end. When I took the camper back to Summit they said that I had let water collect on the awnings and Carefree of Colorado would not warranty the awnings. After a heated discussion, Summit said they would take care of it. Two weeks later they called for me to pick up my unit. When I arrived, they said they had replaced the fabric on both slide outs but they were still twisted on one end of each awning. Just like the old ones. I was told that they would flatten out when the slides were out and the sun warmed them up. It’s been all summer and they still roll up looking like a rung out dish rag on one end. This past week we were bringing the slide in and the guy camping next to us came running over yelling to stop because there was something wrong with our slide toppers. I took the camper back to summit for other repairs and the awnings again and they said there was nothing that could be done about the awnings. We have two other campers with slides and had toppers on them and have never had this kind of problem. We thought we were upgrading to a nicer camper and we have had more problems with this new, more expensive one and it has taken the joy out of camping and RVing for me. Could you please give me some advice about the slide out toppers? Should I expect them to lay flat when rolled up and not hold water with every little sprinkle? Summit went so far to say that I needed to pull the slides in when it rains.

I just got my RV back from Summit RV. After they received your petition, the owner, James B., called me and we set up a face-to-face meeting and he agreed to do his best to take care of the slide out topper awnings.

They ordered a heavier awning fabric and installed them for us. They look better right now, but they have not been used. They also ordered awning roller covers and installed those. I will have to use the awnings to find out just how well they work.

If I would ever purchase another RV it would have to have factory installed slide out awnings. Thank you very much for your help, without your letter, I feel that I would not have received any response to this issue. 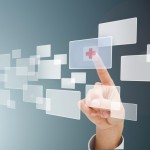 Flu Vaccine FAQ With TravelAssist Previous
RVing and Nascar Next 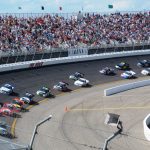 Get the Lowdown on Window Shades and Tweak Awning Tension