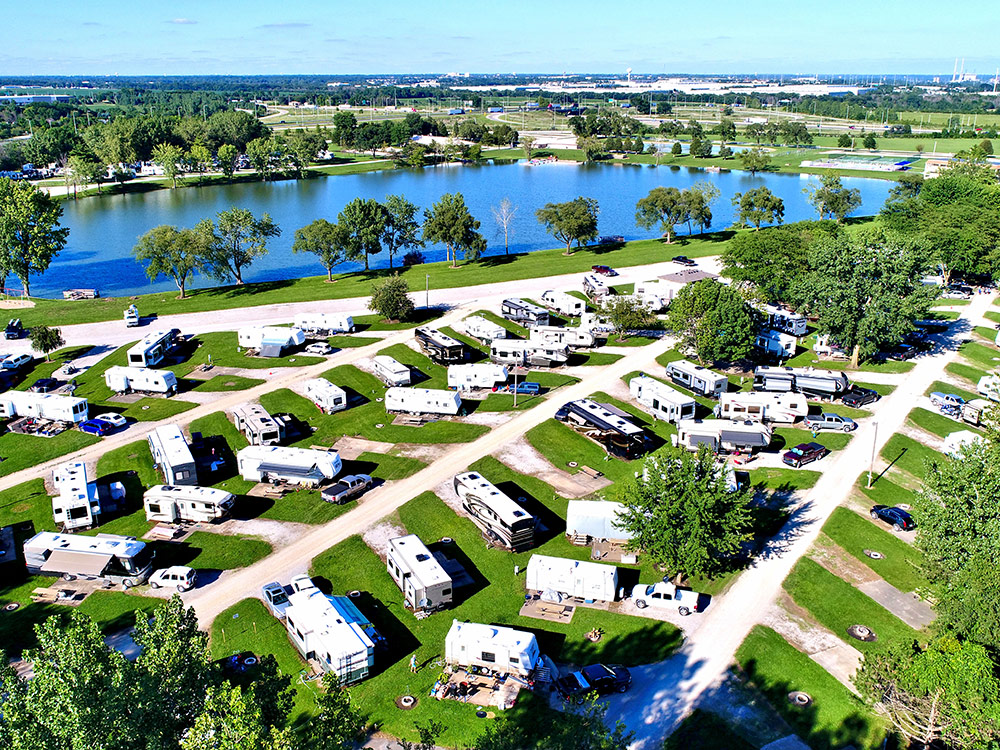 Leisure Lake Resort is located in Joliet, Illinois; only 40 miles from all the excitement of downtown Chicago and its surrounding area. With so many planned activities at Leisure Lake Resort, you will never get bored if you chose to stay local either. A 24-acre stocked fishing lake with five docks, swimming pool, two-acre sand swimming beach, recreation center with billiards, electronic darts, air hockey, arcade cabinet, satellite TV, multiple playgrounds, 9-hole mini-golf, paddle boats and row boats. 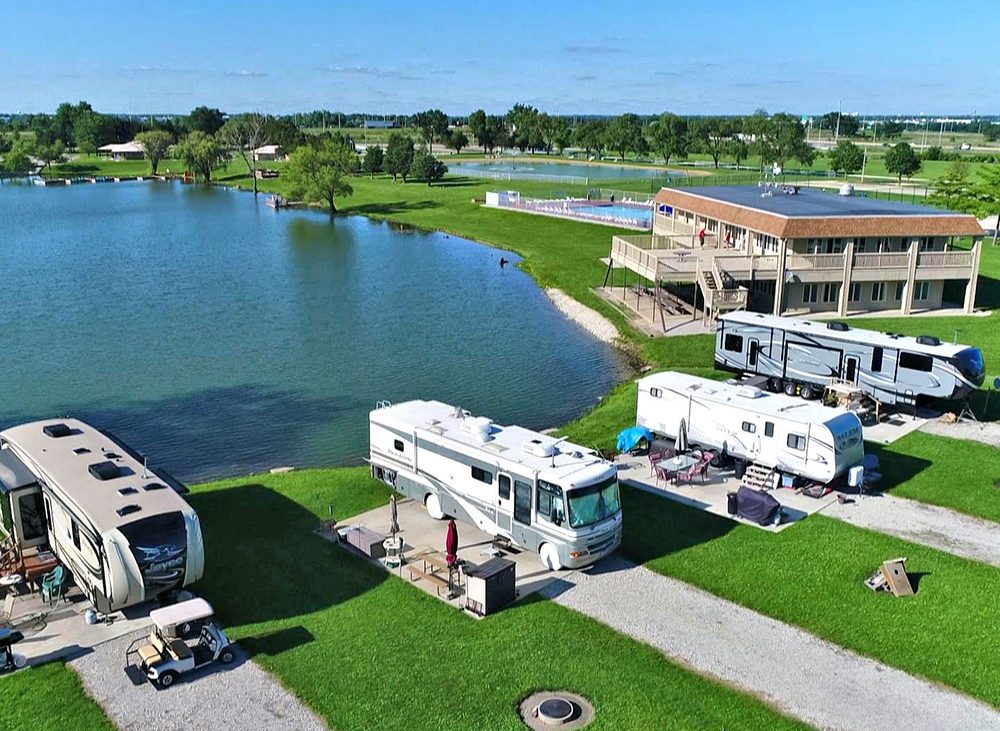 Try your luck at Harrah’s Joliet and Hollywood Casinos or maybe a round of golf at one of Joliet’s four beautiful golf courses. Visit the Splash Station Water Park or do some shopping at the Louis Joliet Mall.

In addition to the many activities and attractions in the area, we are also in the heart of one of the greatest sports cities in the country.   Chicago sports teams hold 28 league championships between them.

You can also enjoy the area attractions of Starved Rock State Park, City of Chicago, Joliet Attractions, Train Station all from the convenience of Leisure Lake Resort in Joliet, Illinois.

Book your stay today at Leisure Lake Resort,  where Good Sam Members receive a 30% discount off their stay at the resort. 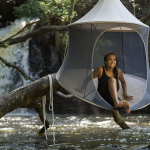 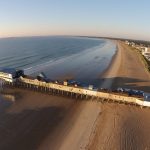 An Oasis in the Texas Panhandle

Baseball Legends are a Short Drive from Milton KOA