Jacks or No Jacks 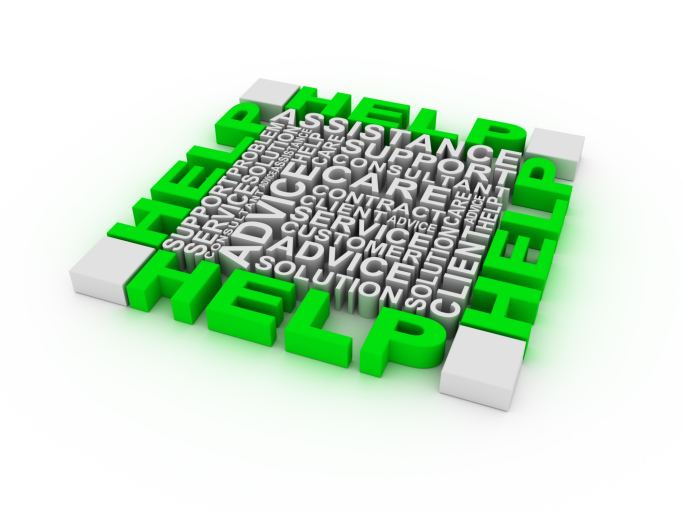 We purchased a new Montana High Country from Walnut Ridge RV in New Castle, IN on August 26. On the first trip and first setup, which was in North Alabama, I noticed that the weld on both front landing jacks was broken and the jacks were pushed up under the unit. I called the service department at Walnut Ridge and sent photos to Jason H., who is one of the co-owners. He authorized me to buy two scissor jacks to help stabilize the unit.

The next stop on our trip was at our camp hosting job in South Georgia. On that set up, the left front jack gave way and the unit fell onto the back of my truck. After completing our hosting duties, we returned to Indiana and took the unit to Walnut Ridge RV, where they told me the new landing legs would be installed. After two months and many phone calls, they informed me the unit was ready. I picked the unit up and the jacks were not replaced, but welded. In addition to that issue, the automatic leveling system was not working correctly.

We had another camp hosting job scheduled in South Georgia, so we took the unit, even though it wasn’t repaired properly. After returning home, we took the unit back to their service in July and it has been there since. They cannot figure out the problem. Please help us get our unit fixed. They have had it over four months total since we bought it new from them.

I am responding to a letter that we received from Action Line concerning James B. The purpose of this correspondence is to inform Action Line that James has now picked hip his Montana and we have made the proper adjustments to his unit. 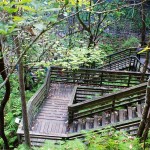 Alachua: Rural Charm in the Sunshine State Previous
Eat, Drink and Be Merry in Key West Next 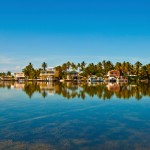 Your Pathway to Amazing Trails: Best RV Parks for Hiking