I’ve written about this before, but I’ve learned more since then, so I’m revisiting the topic. This is a good option for Internet access on the road, especially for part time travelers because it does not require a separate contract. It’s a feature of your cellphone contract and it can be turned on and off at will. My phone is a LG eNV and my service is from Verizon. I believe other providers offer something similar, but I can only speak about Verizon.

What do you need?

How does it work?

It’s a cellular technology, so you need to be within range of a cell tower that your phone can connect to. The ‘range’ is getting better and better though. Sometimes the data signal can connect even when you can’t make a voice call. Dead zones are getting fewer and farther between. You simply plug the cell phone into the computer via the USB cable, then run the VZAccess software. Click Connect, and you’re off and running.

I have found the speed to be very good. It’s not the fastest, and it depends on the vintage of the nearest tower, but I have been pleasantly surprised. If a call comes in on my phone, I can ignore it and stay connected to the Internet. If I pick it up, I lose the Internet connection. It also works just fine while we’re driving down the road. And, I can leave it online all day if I want – minutes are not being counted when using a broadband connection on your cellphone tethered. It’s the amount of data that is transferred that counts, not the minutes.

How much does it cost?

The Verizon plan that goes along with my phone is $60/month (smart phones and blackberries have cheaper plans.) That gives me 5Gigabytes of data transfer which is plenty for ‘normal’ use. Don’t go downloading movies though, or you’ll exceed your limit. At 25 cents per Megabyte for the overage, that would hurt!

The beauty is that you can turn this ‘feature’ off any time you want. So, if I turn it on just for a weekend jaunt, Verizon will prorate my bill, charging approximately $2/day. Be careful with your timing though. I turned it on once toward the end of the month, and didn’t turn it off till after the beginning of the next month. My bill reflected a full $60 for the month that just started. They did issue a credit the following month for the unused portion – not bad.

If you have two people who want to use the Internet this way, you can even plug in a router and create your own mini-wifi hotspot.  Then, you need to be doubly aware of your bandwidth limitations!

Chris Guld
www.GeeksOnTour.com
Sign up for our free e-newsletter. 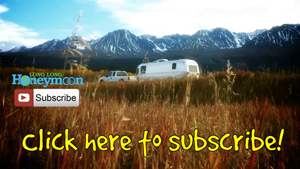 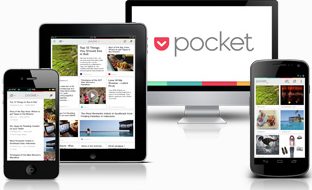