Park Your RV and Take the Train to the Grand Canyon National Park! 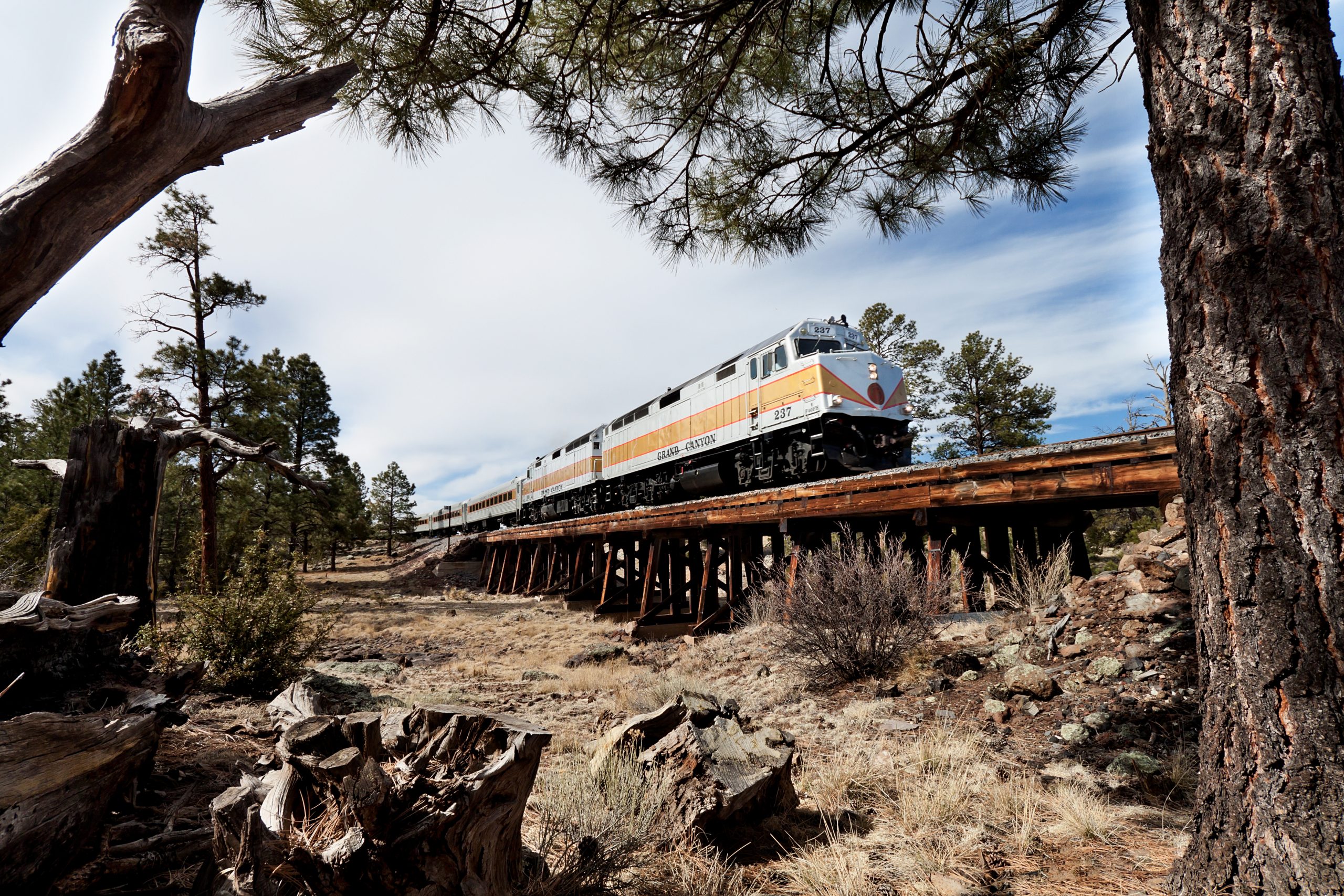 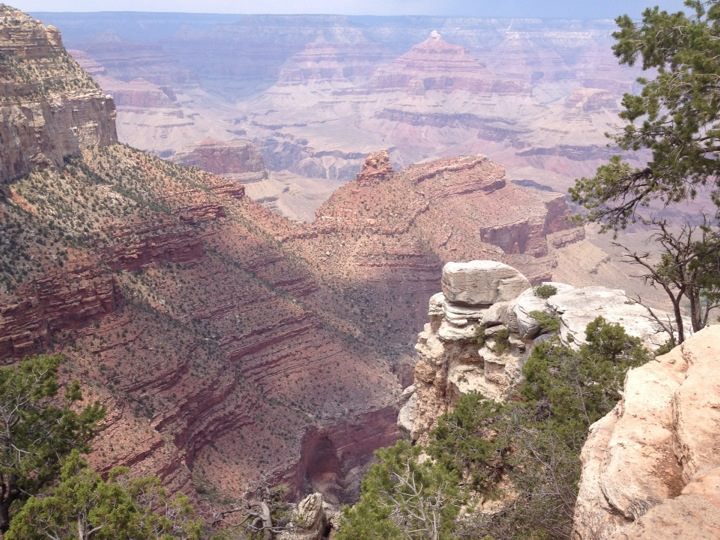 Take the historic train into Grand Canyon National Park without having to worry about navigating through the busy local roadways and crowded park entrance gates and parking lots. Park your RV in the clean mountain air in Williams, just two blocks away from Route 66.
More than a century after its creation, the Grand Canyon Railway is delivering passengers to the canyon’s South Rim on a ride that blends adventure, history and culture. 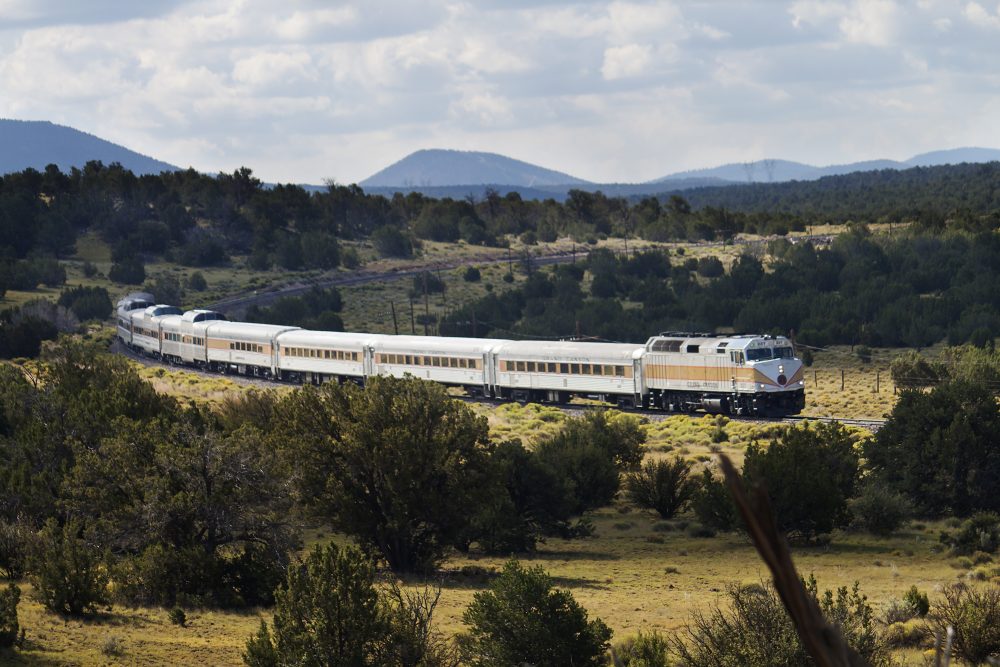 1. Its locomotives have distinct personalities

Yes, they’re machines. But even engines built in the same factory in the same year exhibit individual idiosyncrasies. Just ask Eric Hadder, the railway’s chief mechanical officer and a 27-year veteran of the operation. He confesses he’s partial to steam engines, though they can be “quite cantankerous.” While the railway’s six operable diesel-powered locomotives do the lion’s share of the work, one of two steam engines – a 1923 workhorse and a 1906 model — is pressed into service about once a month. “I appreciate steam engines’ place in the development of the nation and the ingenuity and trial and error that went into developing them,” says Hadder. “They reflect a simpler time.”

2. Both of its two steam engines run on vegetable oil

Dubbed the French Fry Express, Locomotive No. 4960 runs on recycled waste vegetable oil (WVO) – minus the crispy bits – collected from restaurants in Williams at the South Rim. The 1923 Baldwin Locomotive Works engine was converted in 2009 to run on WVO, an innovation that reduces emissions by half. A second steam engine, No. 29, is also due to be converted to run on WVO in 2016. 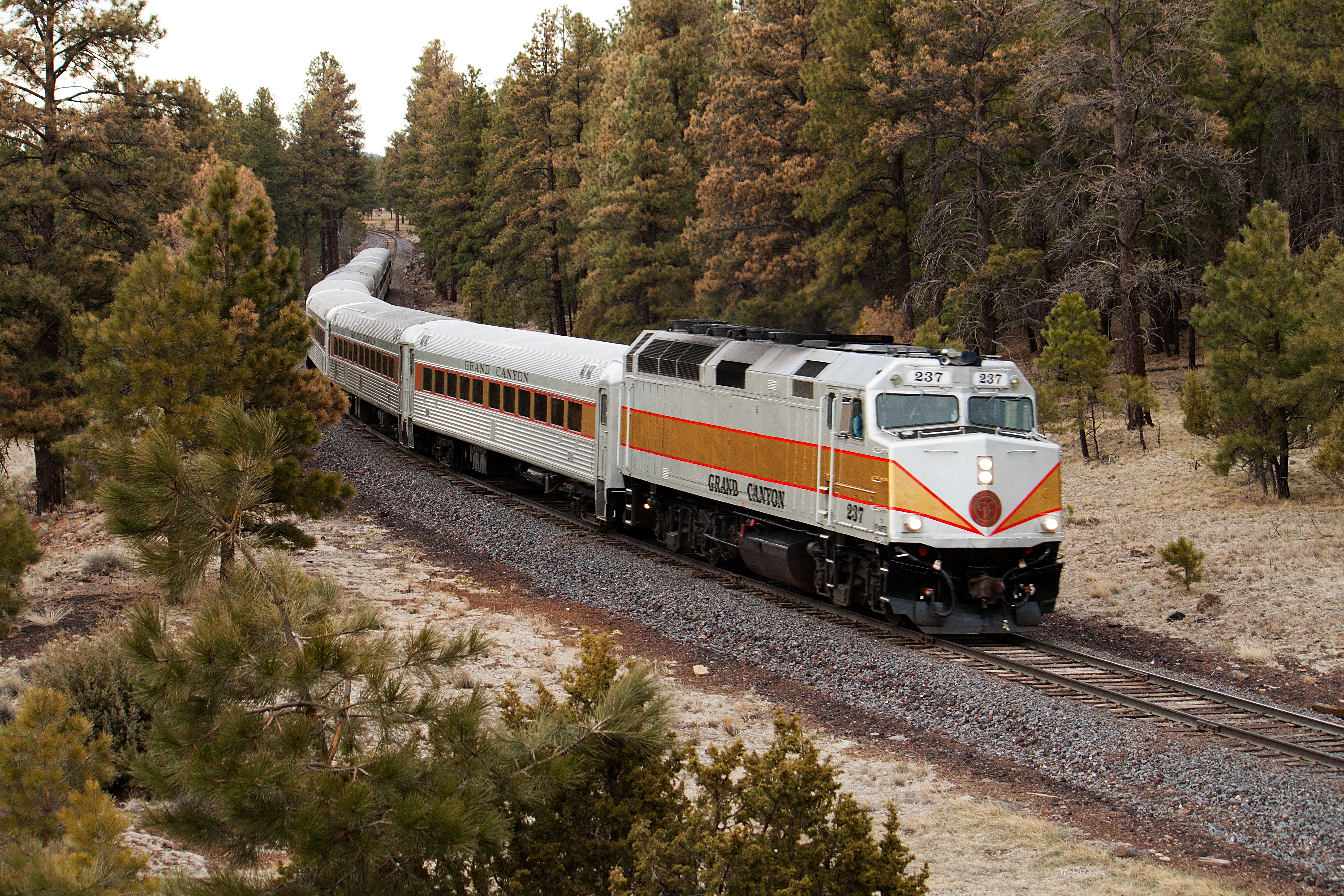 3. The Grand Canyon Railway delivers passengers to the nation’s only operational log depot

The Grand Canyon Depot, a fixture since 1910, sits near the South Rim steps from the iconic El Tovar Hotel. Constructed of fat, round logs painted milk-chocolate brown, it’s one of three remaining log depots and the only one that’s in use. Check out the vintage black and white photos circa 1915 on display there. You won’t see many Grand Canyon visitors today dressed in suits and derby hats, but other than that, the scene is eerily frozen in time.

4. They say it costs a million dollars a mile to run the railroad

That may be hyperbolic, but the sentiment reflects the fact that operating a railway requires a staggering amount of investment. The Grand Canyon Railway’s 65 miles of track have 65 bridges dating to 1900. The tracks have 340,000 ties and about 6,000 annually are replaced at a cost of $79 each. The cost of refurbishing a single passenger railway car can exceed $1 million.

5. One of its luxury parlor cars, the Chief, was once confiscated by the Mexican government

The railway’s passenger cars have hauled U.S. troops to war and ferried baseball fans to San Francisco’s Candlestick Park. But one of the more colorful back stories belongs to the Chief. After doing service between New York and Miami for more than three decades, it was retired and bought by a private owner for use as a dinner train. It eventually ended up as a chartered dining car in Mexico, where it was seized by the government. After a year-long legal battle, it was returned to the border in 1994. The Chief was supposed to be delivered to San Antonio, but went missing and was later found in New Orleans. On the trip back to San Antonio, it was rear-ended and put into storage. To conceal the damage, a buyer in 1999 added a rear observation platform, where riders today can step out and feel the wind in their hair. 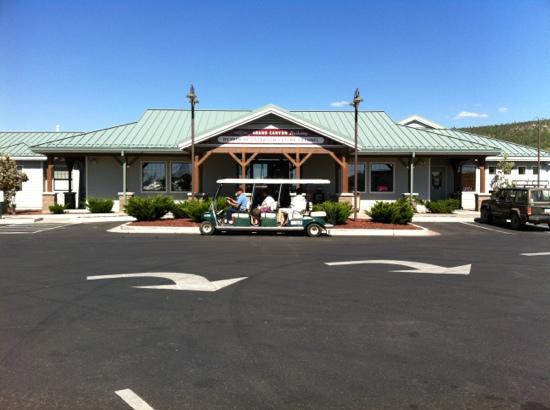 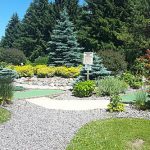 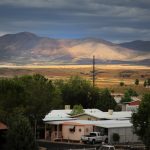