Fishing in the Pacific Northwest: Top Spots and Best Catches 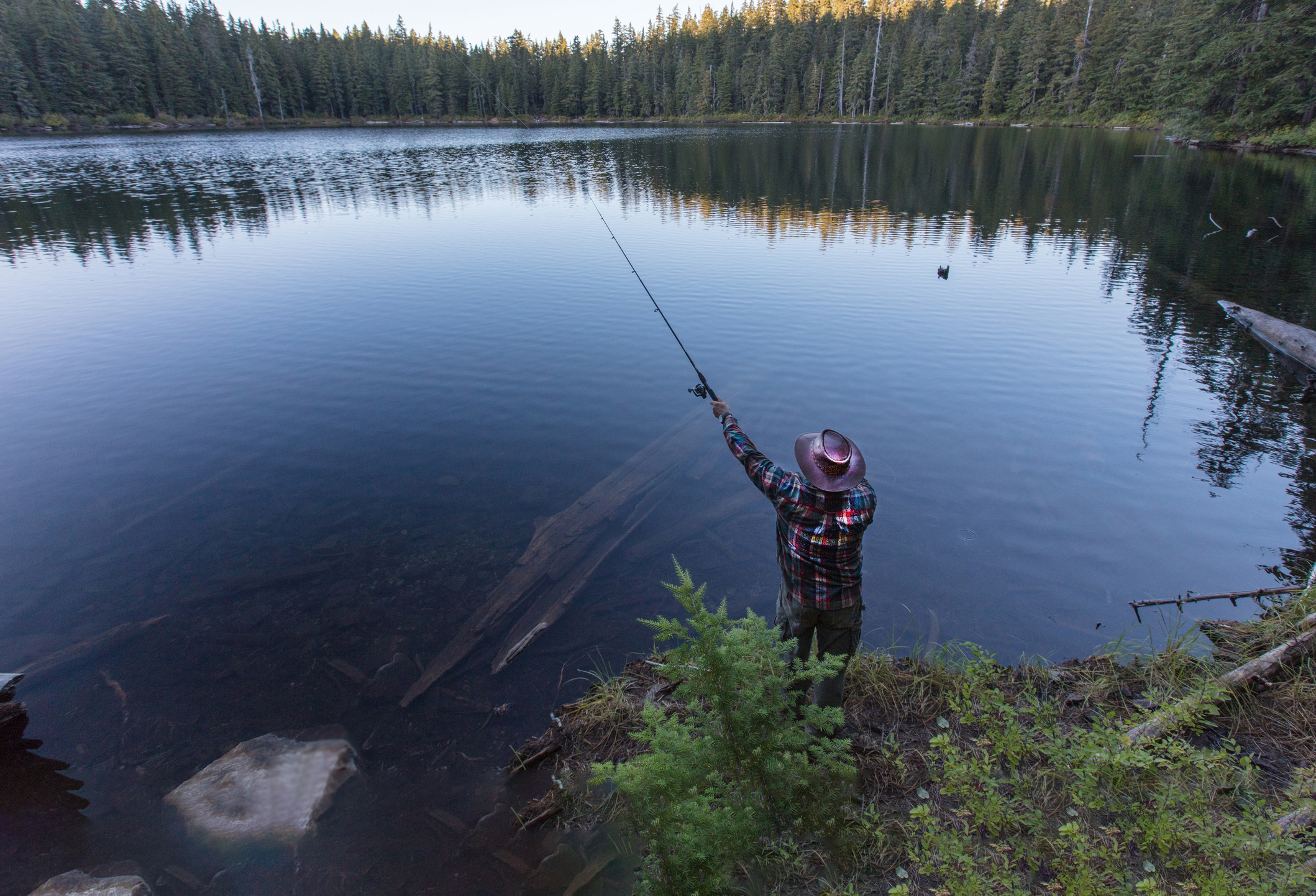 Anglers and outdoors enthusiasts all know that the Pacific Northwest is home to some of the best fishing, hunting, hiking and camping anywhere in the country. There are so many wide-open fishing opportunities in the Pacific Northwest, with a profusion of lakes, ponds, rivers, ocean currents and so much more.

One of the reasons so many anglers have the Pacific Northwest on their bucket list is because of the versatility of fishing opportunities as well. Whether you’re into fly fishing, salmon fishing, bass, or channel cats; you’ll experience nothing short of complete wonder when you inhale the crisp air of the Pacific Northwest. 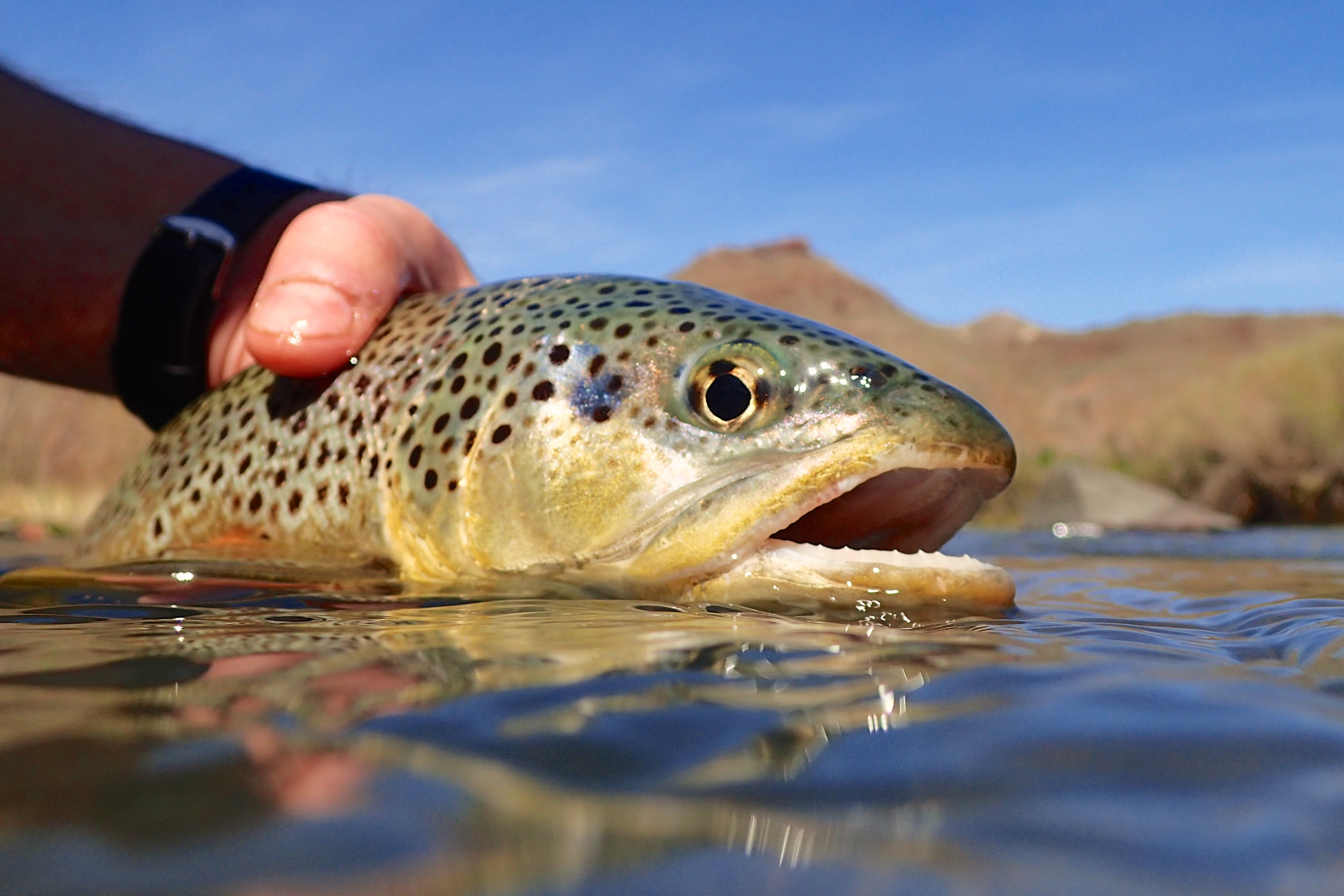 Let’s start right at the top with Washington. Of course, a large portion of the Pacific Northwest consists of Southwest Canada, but we’re going to focus on the states in this guide. Washington State offers a ton of great fishing opportunities.

So many in fact that it can be overwhelming if you’re visiting. If you’re traveling through the state and you’re hoping to wet some lines, these are the places you’ll want to go.

The Olympic Peninsula and Coast

The coastal region of Washington offers miles of wilderness, intense coastline, and more fishing adventures that you can fathom. There are tons of rivers cascaded throughout the Olympic Peninsula and this is where you’ll find most anglers. The rivers are what really draw people to this area for salmon, steelhead, and trout.

Not to mention the fact that you’ll be in some of the most interesting coastal towns on the west coast. Places like Neah Bay and Westport are thriving fishing communities rich with history and some great food. Private boats fish halibut, rockfish, and albacore tuna throughout the warmer months and there are a variety of fishing charters that can take you out on the water if you like. 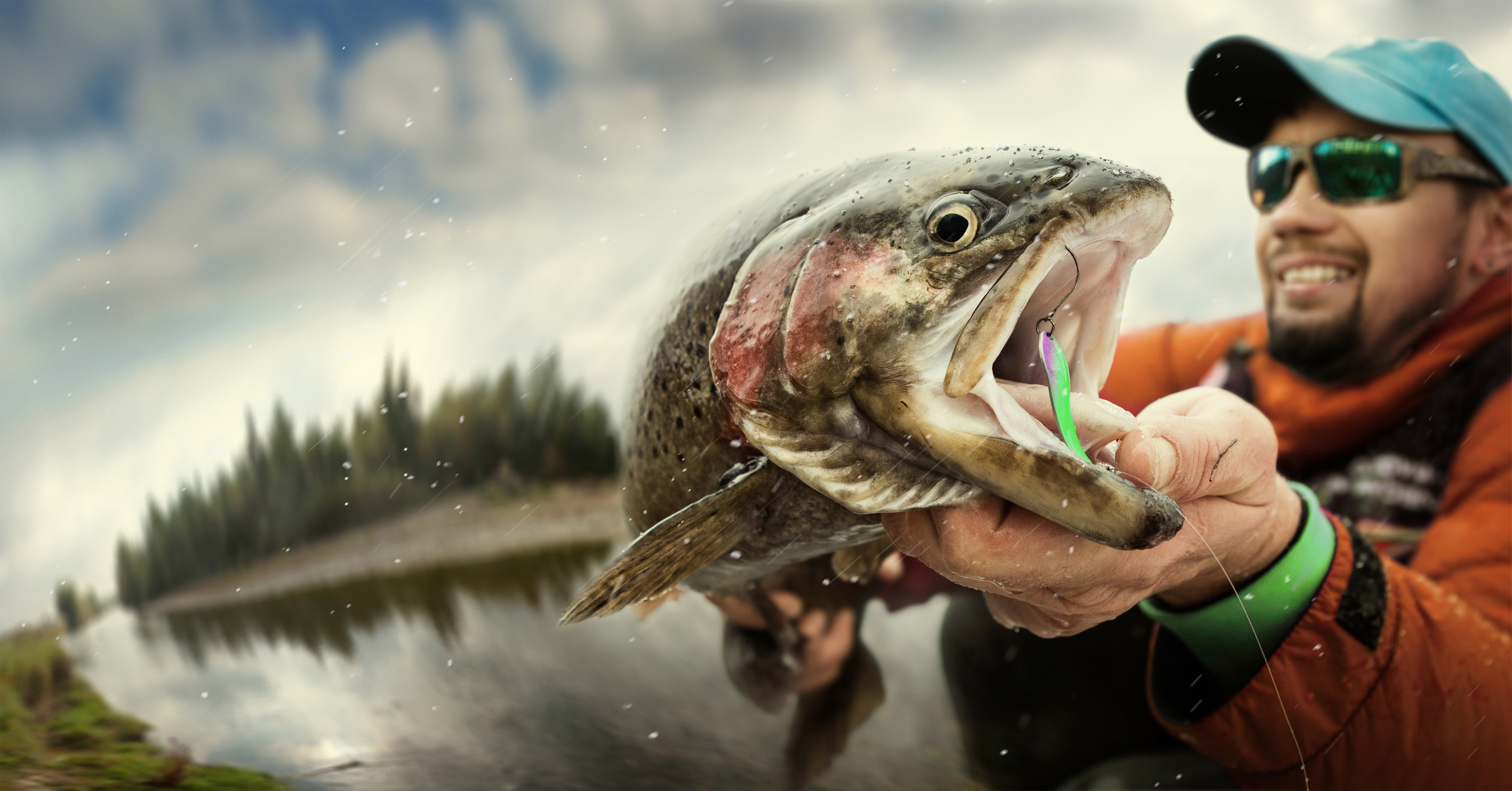 Some specific locations you may want to consider are the Dosewallips River, Duckabush River, and Gibbs Lake. They’re all part of the Olympic National Park and are considered some of the best rainbow trout fishing on the west coast.

If you’re looking for serious salmon fishing, Seattle and Puget Sound are where you want to be. Shrimping and crabbing are local pastimes around here and you can find great fishing even traveling a short distance from the center city. Chinook and Coho are what drive people to Seattle and few exit disappointed. 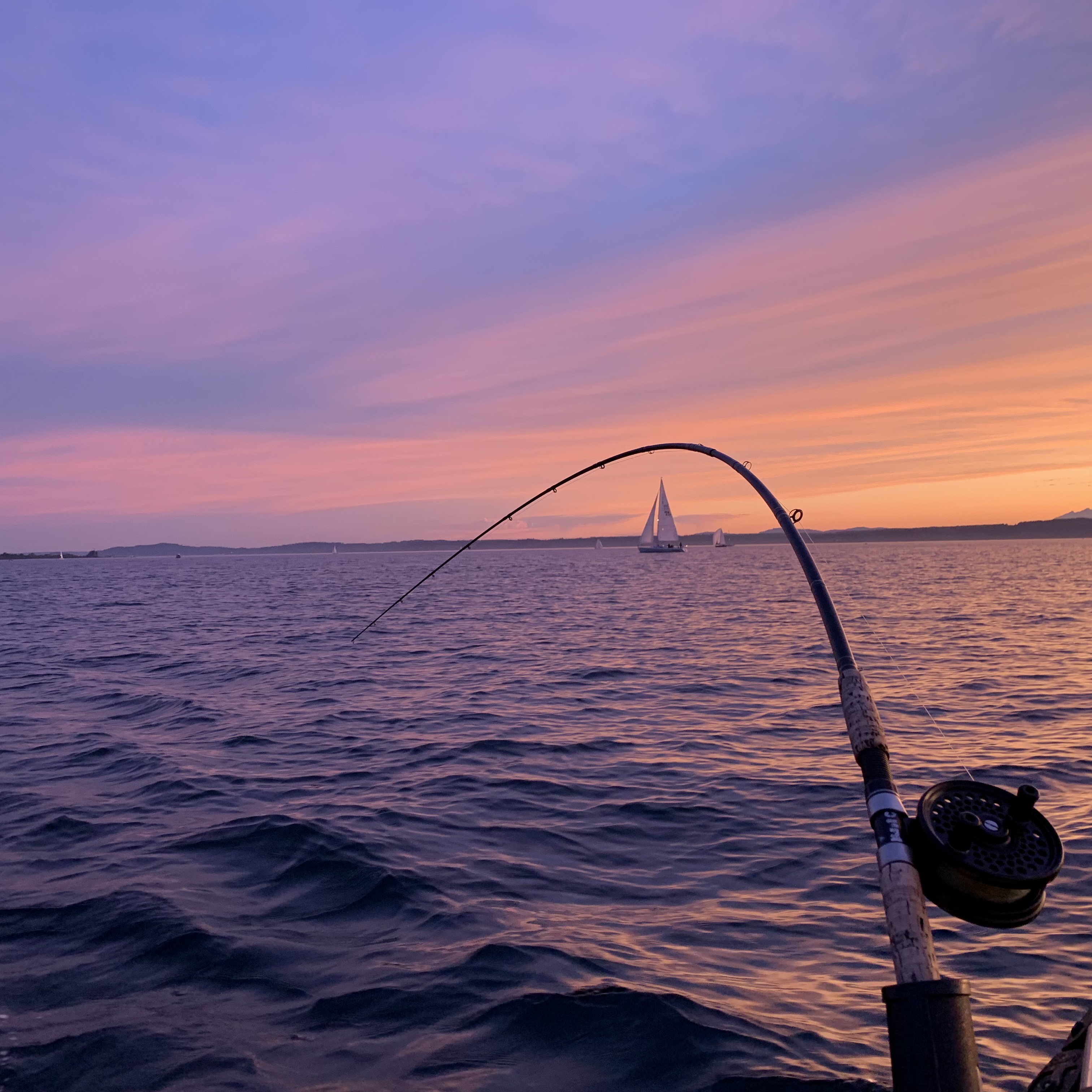 Central Puget Sound is the most popular area because it’s home to the highest concentration of salmon and trout. You can also find steelhead, halibut, lingcod, and green sturgeon here. There are also a variety of river basins that flow off the Puget Sound offering exceptional fishing as well.

According to the locals, Jeff Head is the top spot around here for king salmon. You can find chinook all year long and you’re only a short distance from cool weather fishing at West Point. During the summer months, everyone hits Jeff Head but when the temperature starts to drop, West Point is the place to be.

The Cascade Mountain Region of Central Washington is an outdoorsy’s playground. If you’re interested in fishing but you prefer to get off the beaten path and get away from it all this is the perfect trip for you. There are a variety of here and obviously no shortage of opportunities to fish, hike, and camp. 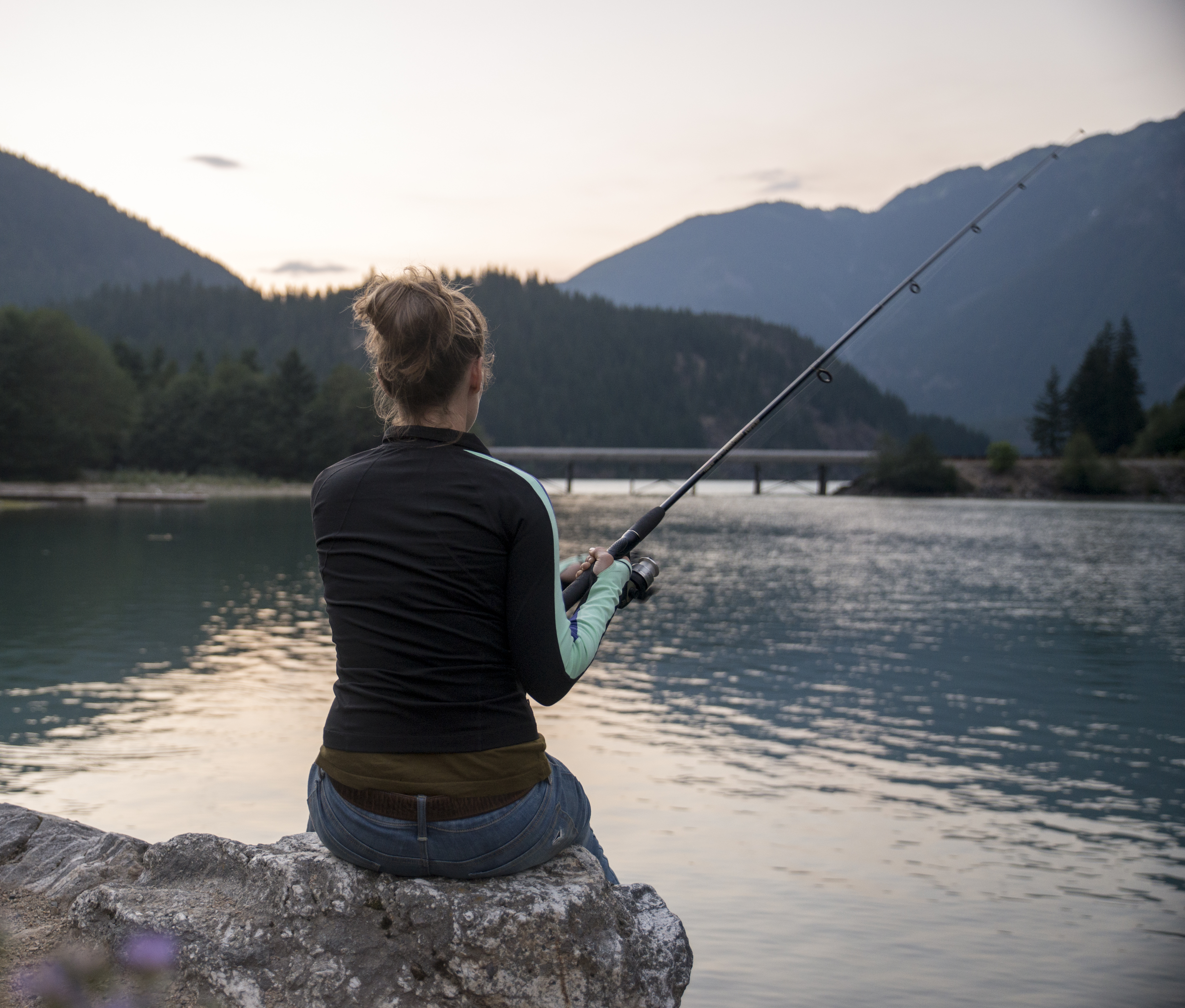 The Mount Rainier National Park and Cascades National Park offer great fishing whether you want to launch a boat or you’re fishing from the shore. Fishing in solitude is always what I’ve preferred and if that sounds like something you’d like then this area of the country is right up your alley.

The eastern part of the state is home to many small farm ponds and backwater where you can fish for bass and walleye. The Columbia River is a popular destination but I’ll cover that in more detail later on. Not to mention the fact that you can still find an abundance of chinook, coho, and steelhead here. 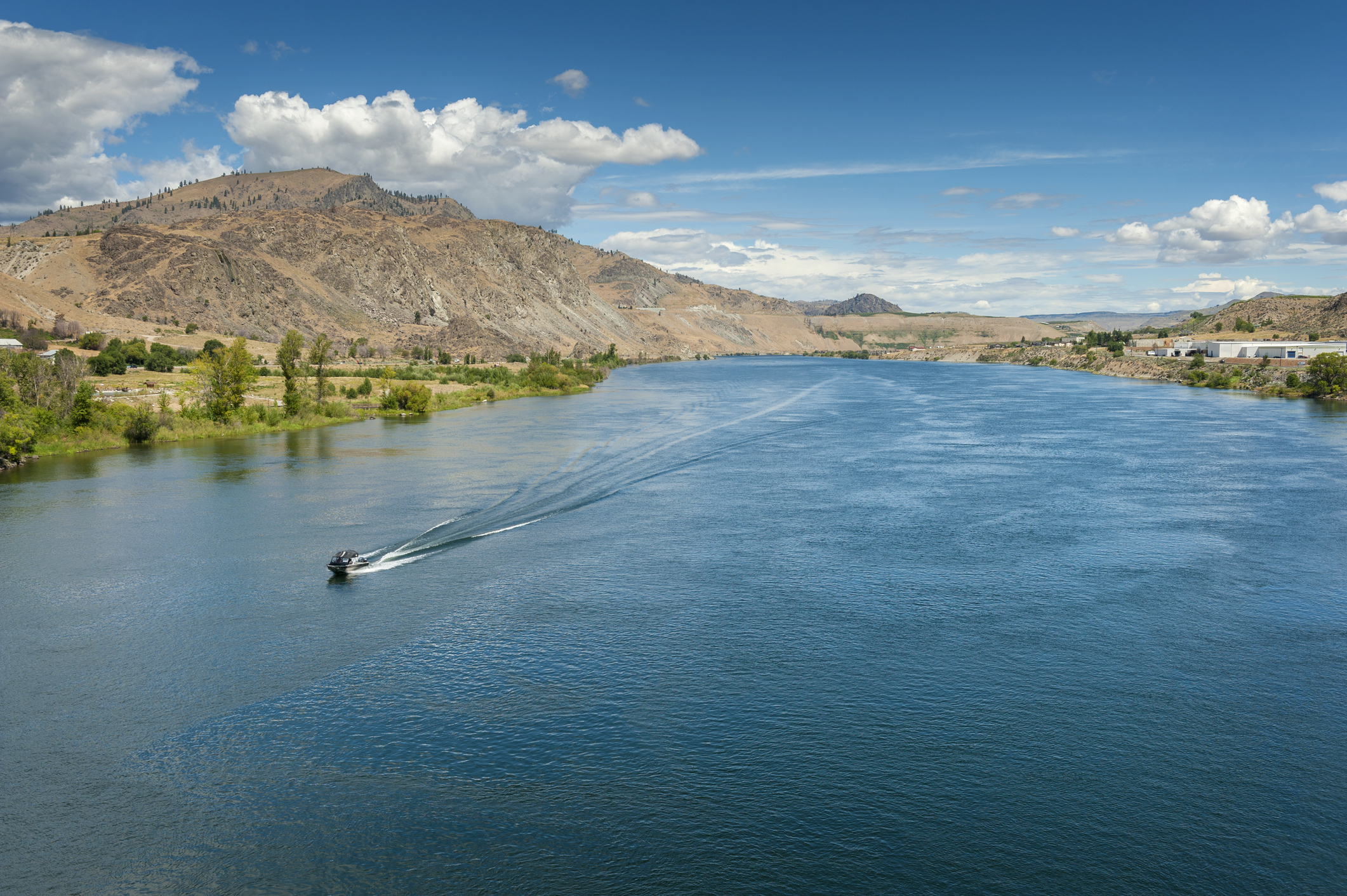 Lake Roosevelt is a man-made reservoir spanning 80,000 acres from the Canadian border down to the Grand Coulee Dam. It offers more than 600 miles of shoreline and 30 different species of fish including largemouth, smallmouth, walleye, and perch.

If you’re in the market for a beautifully picturesque experience, Dusty Lake is another ideal destination. It’s a much smaller 30-acre lake hidden amongst the Quincy Wildlife Recreation Area. This lake attracts anglers in the spring for trout fishing.

When we think of the Pacific Northwest, we immediately think largely of Oregon. It’s such a beautiful state with a rich culture, great outdoor lifestyle, and some amazing fishing close to the shore and as far inland as you can ride. The state receives more than 200 inches of rain per year which results in a large number of rivers, tributaries, and creeks.

Flowing from the Cascade region is the McKenzie River. It’s named after Donald McKenzie who “discovered” this region during the early 19th century. The area is much more developed today but there are still plenty of places that still have that feeling of untouched wonder.

Long story short, it’s a long-term healthy river that brings a lot of people to Oregon for trout and salmon fishing everywhere. If you’re looking for a place to wet some flies, this is a great spot. It’s also a nice choice if you’re looking to see a lot of scenic wildlife like bald eagles and ospreys. 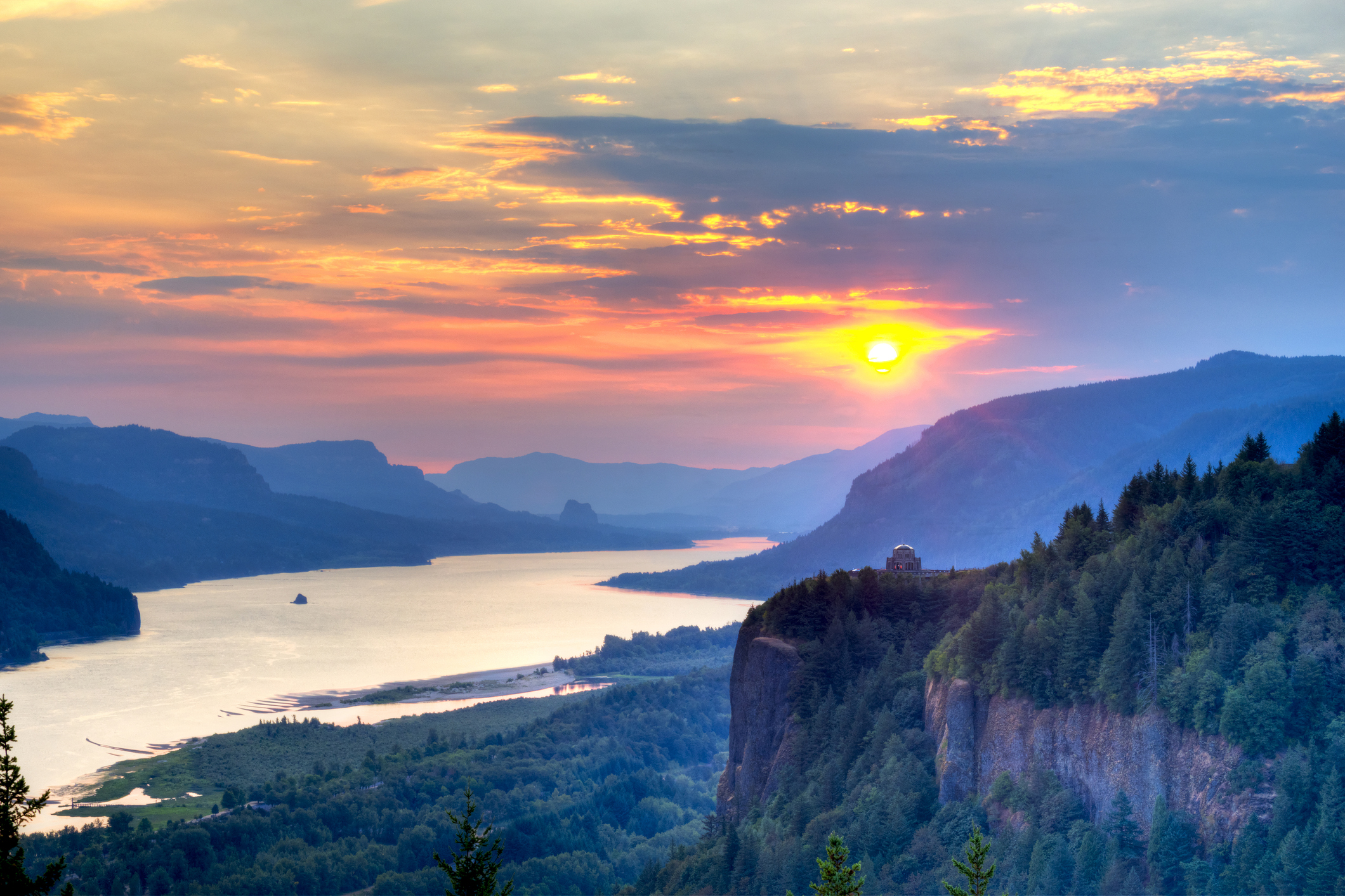 The Columbia River is a smaller river than most of the others we’ve discussed so far but it’s considere~d one of the best places to fish for smallmouth bass on the west coast. The fishing is year-round but the locals recommend traveling during the spring months of April and May or the fall months of September and October.

This river actually forms the border between Washington and Oregon and it’s suggested that you scout the dams with spinning tackle if you want to have the highest chance of bringing something home.

This lake is located in the Deschutes National Forest and boasts some incredible fly fishing. Interestingly enough, the lake was formed from a lava flow that blocked a nearby creek. The end result is a wonderful lake housing tons of largemouth bass and rainbow trout. The locals said at one time the lake only had wild trout but the bass were illegally introduced to the waters which is nice for the sport angler. 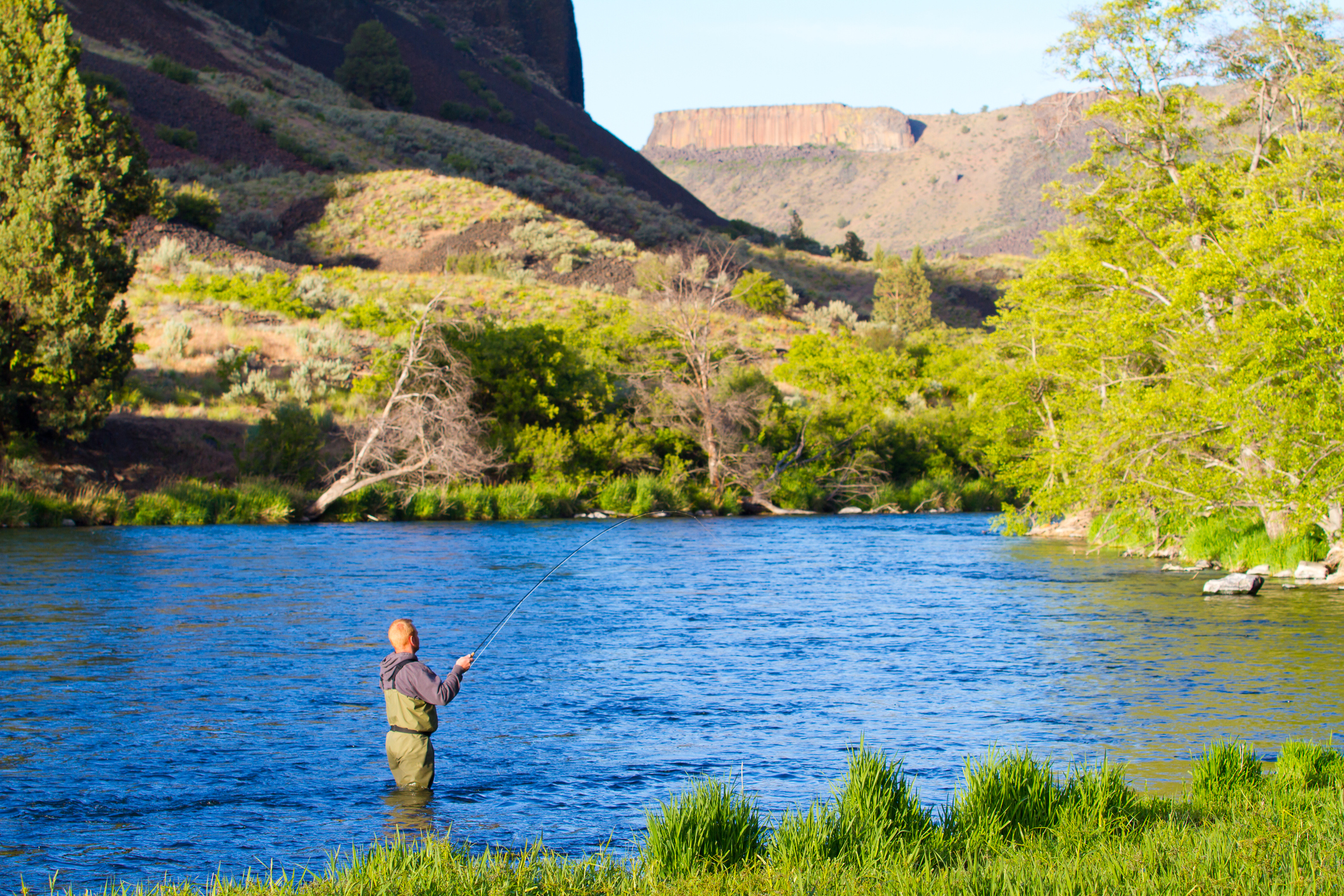 It’s actually a fly fishing only lake but you’re still allowed to use motors on your boat. There are some advantages to this. First, the fish are used to seeing only a very specific style of lure which gives you a leg up if you know how to use it. If you’ve never fly fished here it’s also a great opportunity to introduce yourself to the sport in a friendly environment.

While we’ve focused primarily on lakes and rivers, we can’t forget that the mighty Pacific is right there waiting for you as well. There are a ton of fishing charters and campgrounds dotted up and down the Pacific coast all waiting to be explored. If you’re planning to tackle the Pacific we highly recommend hiring a charter because you’ll need a boat worthy of taking on the sea. If you have experience fishing the surf you could always do that as well.

Fishing the Pacific Northwest brings about a unique challenge. How can you have so many exceptional places to fish and so little time to tackle them all? If you’re a recreational angler who enjoys traveling a little bit off the beaten path to a place where you can finally breathe again; the Pacific Northwest will prove to be exactly what the doctor ordered. 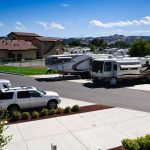 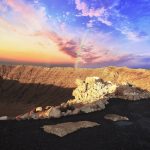