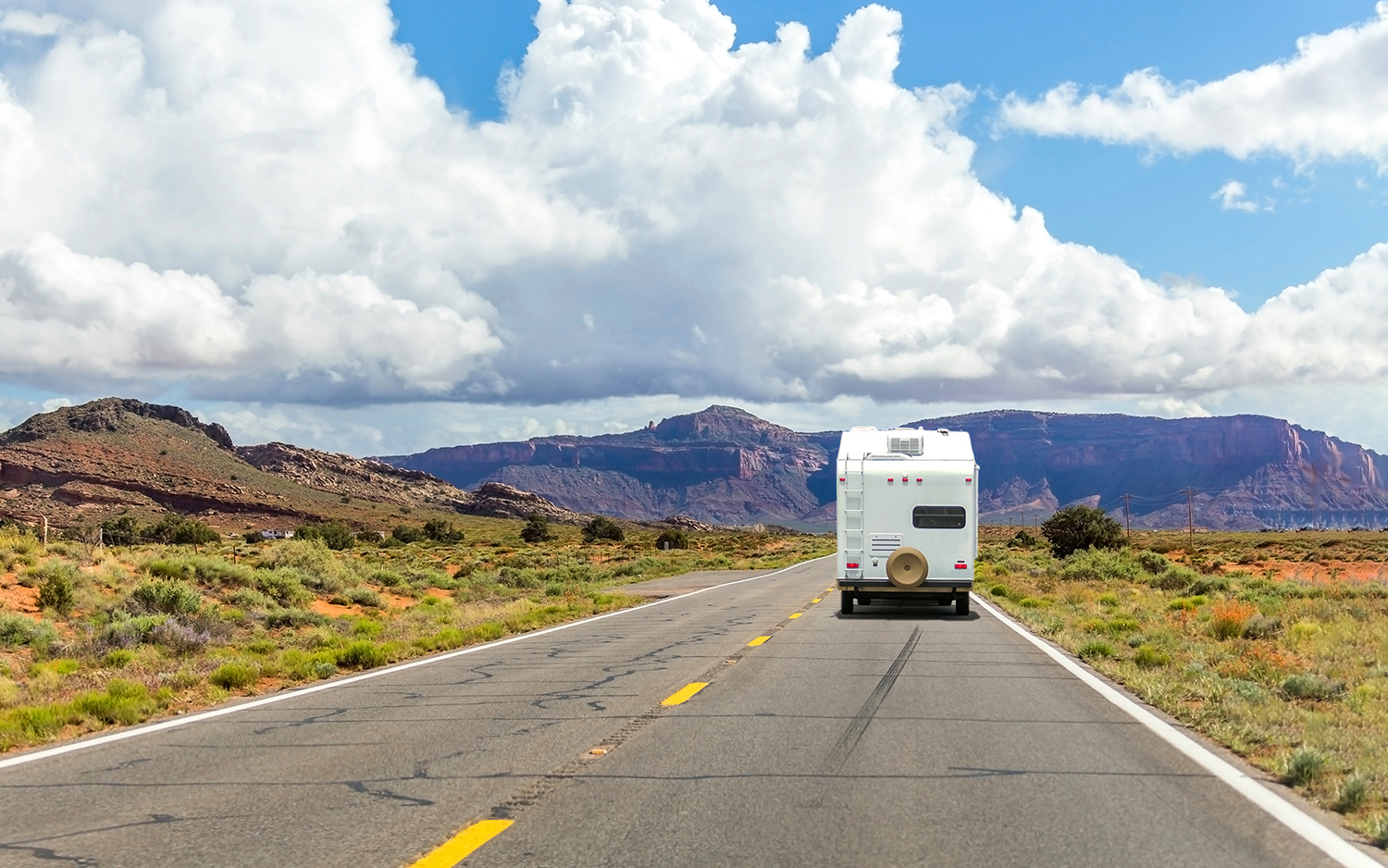 With the high costs of both gasoline and diesel fuel, it’s a good idea for RV travelers to modify driving habits to help reduce vehicle fuel consumption. Driving slower, accelerating at a moderate rate and keeping your vehicle in a well-maintained state are undoubtedly great ways to cut RV fuel costs. But many wasteful driving styles haven’t changed. 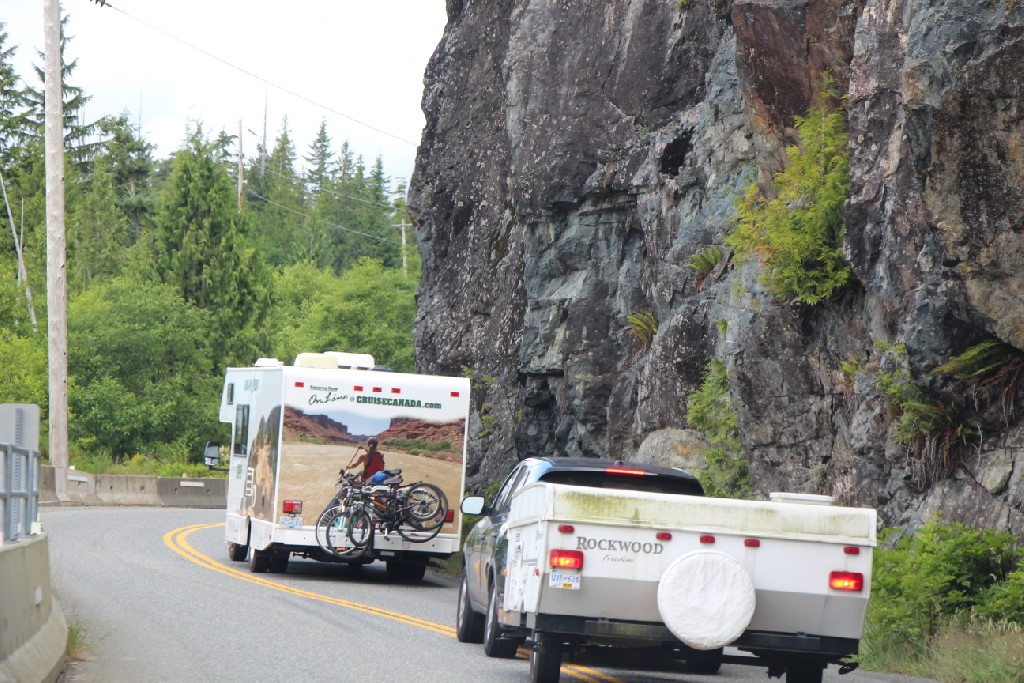 Referred to as “tailgating,” this habit can cost you dearly at the pump and is hazardous for both you and the person in front. Looming close behind other vehicles, tailgaters work the throttle to maintain the distance between their vehicle and the one ahead. Frequent brake applications are required in maintaining this close proximity and the constant throttle-adjustment surges result in wasted fuel burn. All that braking consumes energy from the vehicle’s momentum — momentum that was built by fuel. And more fuel will be needed to regain that same speed.

Every day, we see people approaching a stoplight or sign at a speed looking like they’re not going to stop. Then, miraculously, they hit the brakes hard, halting their vehicle at the last second. This habit not only puts a lot of strain on your brakes but also delays the retarding of the throttle, which burns fuel needlessly. Starting to slow down appropriately begins with reducing the throttle input to zero at an appropriate distance for a normal braking application based on the vehicle’s weight and momentum.

Cruise control is a wonderful feature that manages the speed, throttle control and, on some vehicles, even the jake and/or the service brakes. In addition, it can produce better fuel-consumption numbers than many drivers can attain while manually operating the vehicle. But these gains are enjoyed only when traveling on relatively level roadways. Using cruise control in conditions involving ascending and descending grades, however, may not yield the same rewards. Driving in these conditions requires varying the throttle input to attain the most economical fuel consumption. Allowing your vehicle to coast down to about 15 percent slower than your desired average speed when approaching a downgrade will eliminate or reduce the need for applying brakes to check the speed.  When climbing a grade, avoid using full throttle. A lesser power setting combined with a manually selected gear will get you up there burning less fuel. The need to manually select a lower gear is to prevent an upshift resulting in an engine-lugging condition. 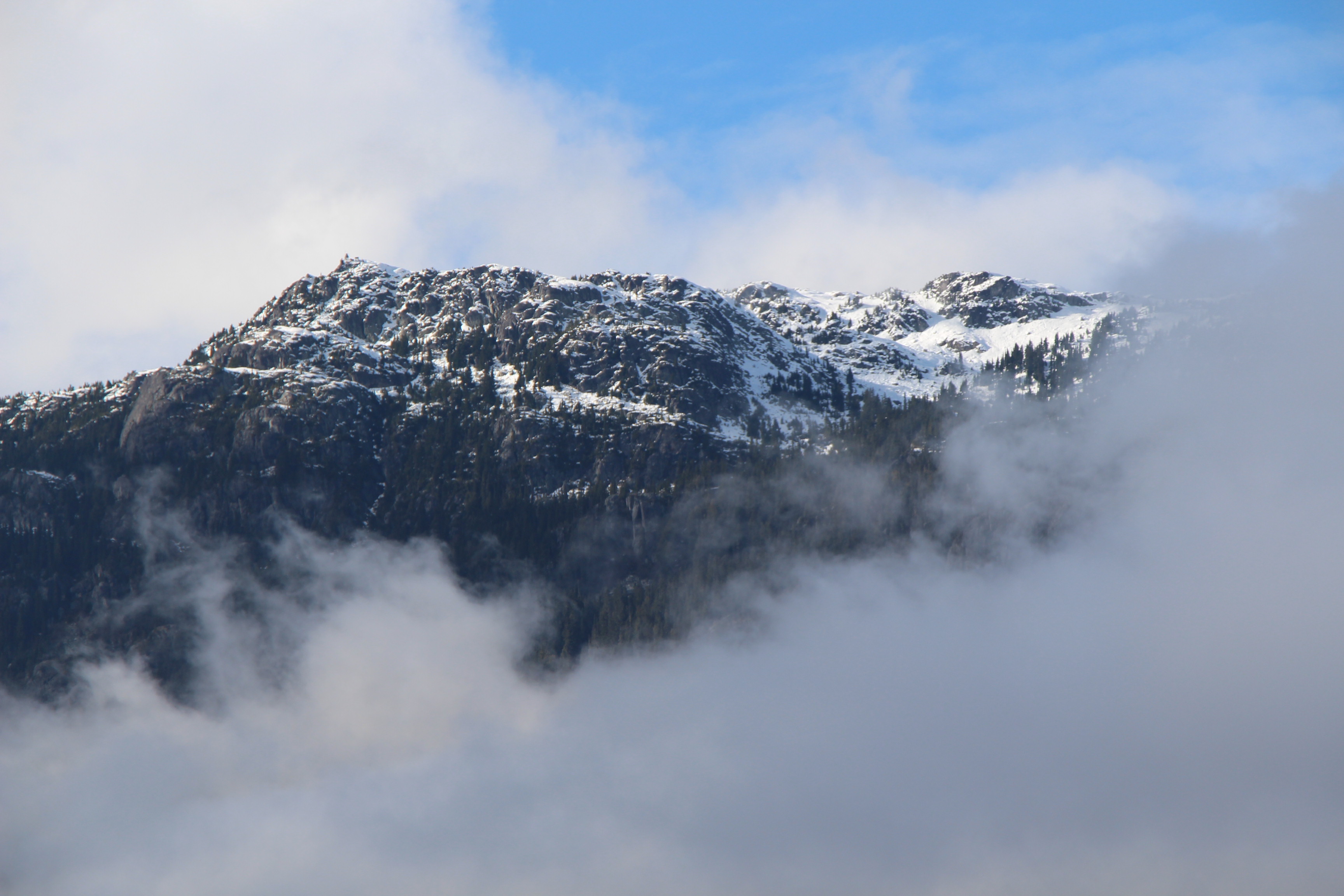 In many situations, RV owners let their engines run for long periods of time. We let engines idle for supposedly quick rest area stops while checking in to a campground and the like. Most of these stops take five minutes or more. While idling seems to make sense, consider how wasteful it can be. Shutting it down can aid in fuel savings, providing the motor does not need to cool down from a hard run.

Tailwinds can offer a free bonus for vehicles. They don’t help by pushing you in the desired direction; they merely reduce the air’s friction resistance. Let’s say you’re traveling 60 miles per hour. A robust 20 mph wind from behind the vehicle would decrease the resistance down to what you’d experience driving 40 mph. But what about headwinds? This, of course, increases the vehicle’s air resistance. Driving in the opposite direction would present a wind resistance equal to 80 mph. In this scenario, the wind resistance in one direction would be only a half that of the opposite direction. This difference is very noticeable on the fuel gauge. So, when faced with headwinds, there are probably only two ways to deal with it short of just grinning and bearing it. You could hold up where you are and wait for the wind to ease or reduce your travel speed. Slowing down will help, as the air’s friction percent of resistance to travel speed will go down. Often the re-routing to a secondary highway, where winds aren’t as powerful, will aid in this endeavor. 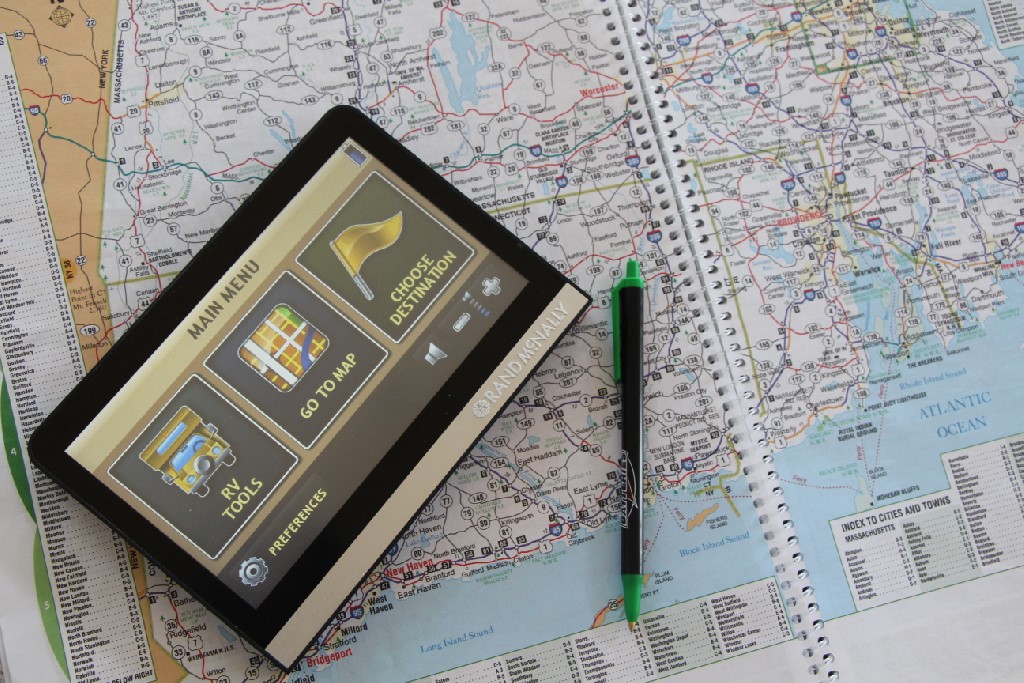 Having a well-planned route both before and during your journey is needed, including regularly referencing GPS and/ or maps.  After all, running in circles and backtracking is really not that economical. Good Sam members can access the Good Sam Trip Planner to create efficient routes.

These are just some of the ways that may help to capture some of your RV’s fuel that might otherwise go to waste. 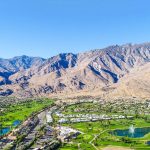 76 RV Parks Join the Good Sam Network for Fall Previous
Stay at Arizona Charlie's, Minutes Away from the Vegas... Next 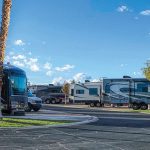