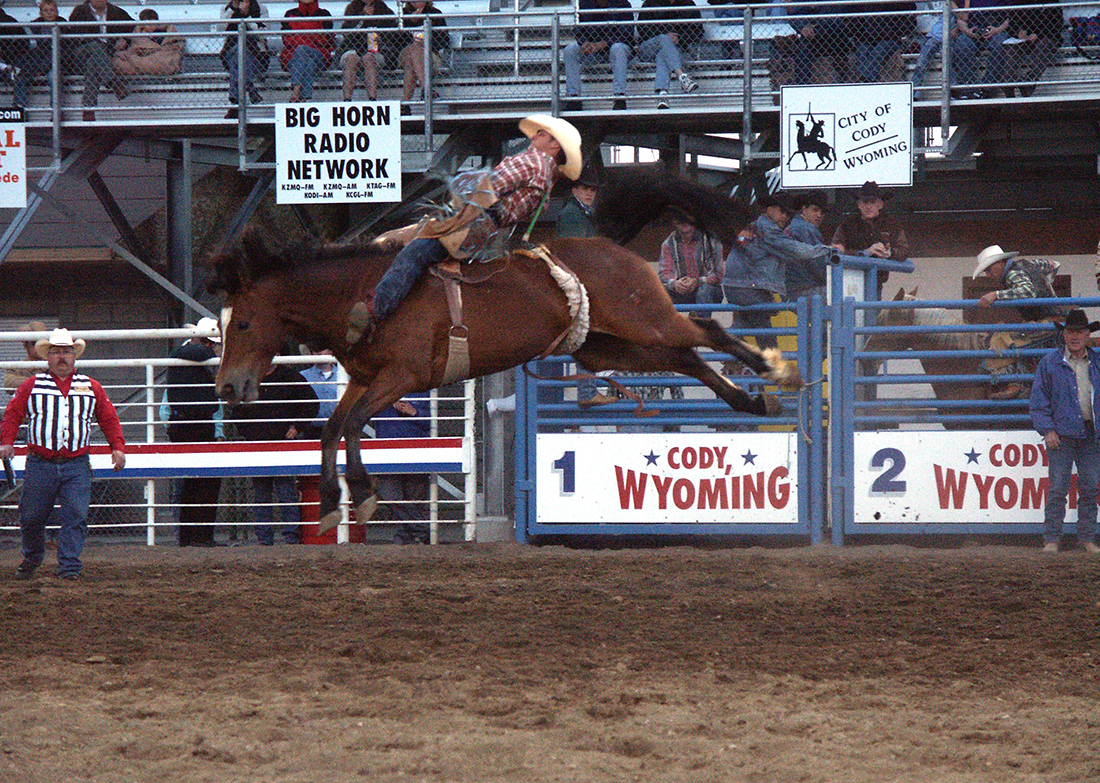 Cody Yellowstone Country is a prime destination for an authentic Western experience, and that has been the case for generations of travelers. This rugged, breathtakingly beautiful region of northwestern Wyoming draws nearly one million visitors from around the world each year.

Many visitors spend time in Cody in northwest Wyoming before or after a trip to the world’s first national park, Yellowstone, just 52 miles west of town. Some come to spend a week playing at one of the region’s dozens of guest and dude ranches. And others come to explore the region’s outdoor adventures including fishing, horseback riding, mountain biking, rock climbing, river float trips, kayaking, wildlife watching and the Sleeping Giant Zipline. 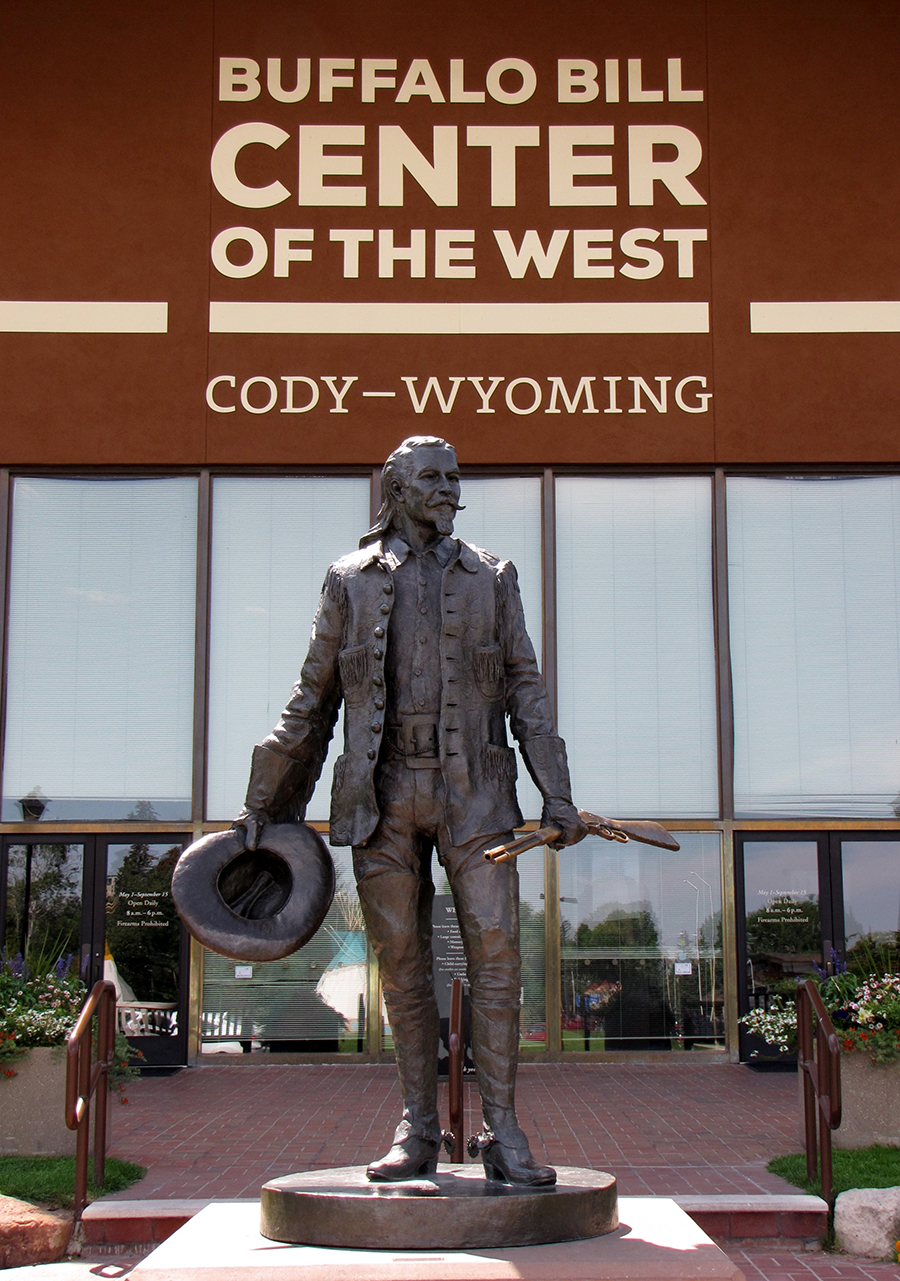 Cody was founded by Col. William Frederick Cody — more commonly known as “Buffalo Bill Cody” — in 1895. The lanky, good-looking outdoorsman had tried his hand at many careers — trapper, bullwhacker, Pony Express Rider, Colorado “Fifty-Niner,” wagonmaster, stagecoach driver, soldier and army scout. But he was at heart a showman. In 1872, he began playing himself in “Buffalo Bill’s Wild West Show,” and he became famous throughout the world.

The Buffalo Bill Center of the West is often an essential stop for vacationers interested in learning more about the region. With five highly regarded museums under one roof — Buffalo Bill Museum, Cody Firearms Museum, Whitney Western Art Museum, Draper Natural History Museum and Plains Indian Museum — the Center employs a variety of techniques to engage visitors. Other important cultural attractions include the Buffalo Bill Dam & Visitor Center, a perfect stop for travelers who like to know how things work; and Old Trail Town/Museum of the West, an enclave of 26 frontier buildings. Visitors also enjoy exploring the small towns of Powell’s Homesteader Museum and the Meeteetse Museums — each about 30 minutes from Cody. 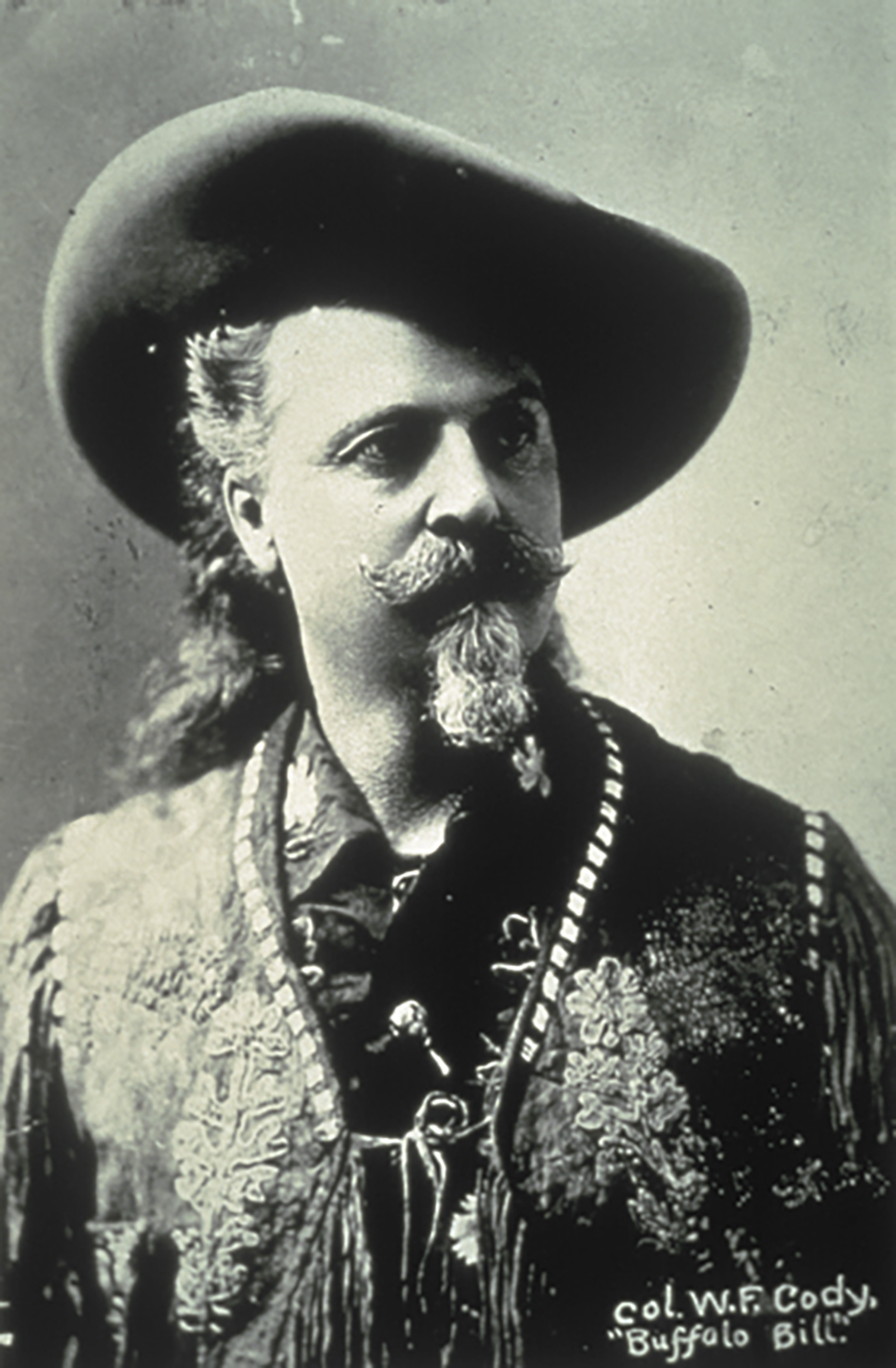 Throughout the summer season from the beginning of June through the end of August, visitors can enjoy the Cody Nite Rodeo, celebrating its 80th anniversary this summer. The Cody rodeo is the longest running nightly rodeo in the world. Cody activities also include the Wild Bunch Gunfighters, a fun-loving group of local actors who put on a nightly show in front of the Irma Hotel, and the Cody Firearms Experience, an indoor shooting range and an arcade featuring guns of the Old West.

Nature-lovers and road-trippers have plenty of options as well. The region is a prime wildlife habitat, with many animals viewed from the road throughout the spring, summer and fall. And Cody is a great home base for driving five scenic loops.

No matter what visitors choose to experience in Cody Yellowstone Country, they can be sure that it will be authentic, just the way Buffalo Bill would have wanted. 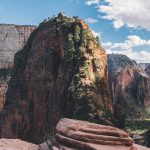 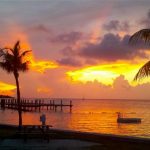