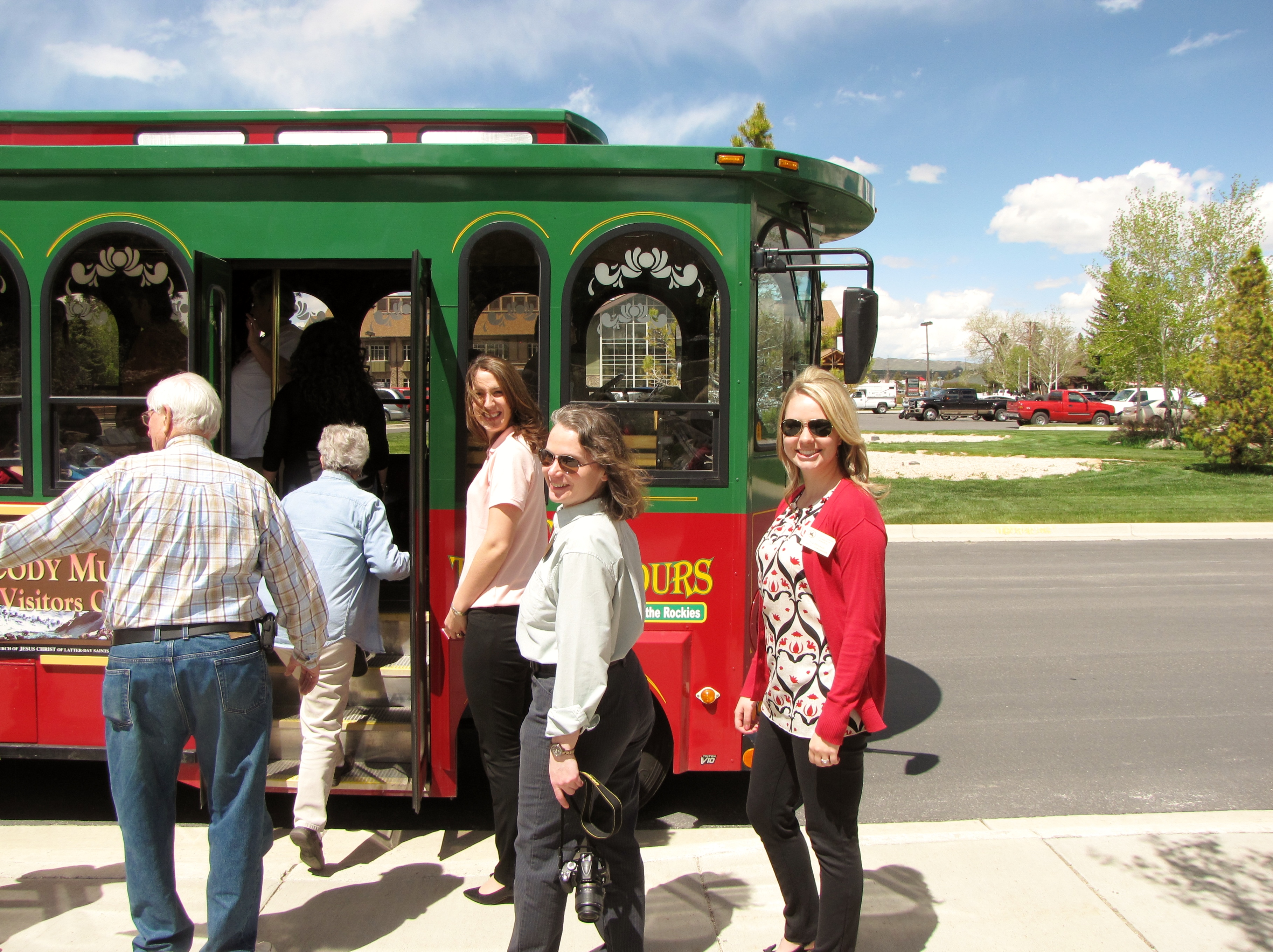 It should come as no surprise that the town of Cody in Wyoming has seen a lot. In fact, if the buildings that line these streets could talk, there’s no doubt they’d have plenty of stories to share. Stories of bank robberies gone sideways, frontier justice, unforgettable adventures and undying friendships. Oh, and we can’t forget a ghost story or two!

It’s been 125 years since this one-time rough-and-tumble frontier town was founded by the legendary Colonel William F. “Buffalo Bill” Cody. And over the years it has certainly attracted its fair share of colorful characters. Perhaps more than you may expect to find in a town that boasts just 10,000 full-time residents.

When you visit, you can learn all about Cody’s curious history and the people who shaped it by listening to a free TravelStorys walking tour. Created in partnership with Park County Travel Council and Buffalo Bill Center of the West, TravelStorys is a unique and amazingly insightful 45-minute tour highlighting the independence, enthusiasm, and visionary thinking of the town’s early settlers.

Best of all, many of the places featured on the tour can be found along Sheridan Ave., Cody’s vibrant main street.

Here are a few of the places you’ll visit on your TravelStorys walking Tour.

Anchoring the end of Sheridan Avenue, the Cody Country Visitor Center was the first home of the Buffalo Bill Museum. This sprawling, one-level lodgepole pine building was built in 1927 and designed to model the TE Ranch, our town founder’s home at the south fork of the Shoshone River. The museum collections were for visitors to view until 1969, when they were relocated to the Buffalo Bill Center of the West. These days, in addition to the Cody Chamber of Commerce Visitor Center, the building also houses the Cody Country Art League and Park County Travel Council. 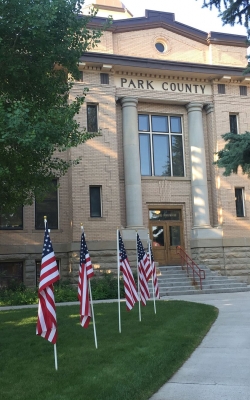 The Park County Courthouse has a classic look. In fact, many visitors have remarked that its clock tower is reminiscent of the one featured in the classic Back to the Future film franchise. Of course, we think the real deal is better than anything in the movies! The clock, which was manufactured by Seth Thomas, was donated to the county by a prominent resident by the name of William Robertson Coe.

This beautiful clock currently runs on electricity, but that wasn’t always the case. In fact, it originally featured a weight-driven mechanism to keep the folks here in Cody on time. Over the years, the Park County Courthouse has seen multiple renovations, but through it all, the clock has been faithfully preserved (much to the delight of historians and clock-watchers everywhere!).

When Agnes Chamberlin arrived fresh from Kansas in 1904, she opened a boarding house. Her husband, in an effort to boost family income, opened a dentist’s office onsite. Of course, he did this without bothering with the small details, like, for example, obtaining a license to practice or even acquiring any useful dental skills!

Today this home has dropped the questionable dentistry and evolved into a lovely boutique inn that continues to bear Agnes Chamberlin’s name. With its prime downtown location and luxurious rooms, the Chamberlin has been a home away from home for many travelers over the years, including celebrities such as Ernest Hemingway — whose signature can still be seen on an ancient guest register. Chamberlin Inn today is an upscale boutique inn that features a popular conservatory where guests enjoy live music, spirits and food.

It’s amazing to think about this history of buildings. Take, for example, the Carnegie Library. Today, the building is home to Millstone Pizza (yum!), but throughout the years, it stood (and continues to stand) as evidence of the powerful role frontier women played in the growth of our fair town. All the way back in 1906, an energetic group of female leaders known as the Women’s Club of Cody built the town’s first small library. Afterward, the library secured a sizable contribution from a philanthropist named Andrew Carnegie. This contribution allowed for the expansion of the original building. Unfortunately, time took its toll on the original building, and it had to be demolished, but an annex continued to serve as the book-lending hub of the town. In 2008, the library outgrew the annex and moved to a larger location. The building was sold and renovations began to transform the annex into what would become Millstone Pizza. During this time, workers made an incredible discovery — a time capsule containing photos of the original library, old coins, and historical documents.

Sometimes, you need to wear multiple hats — just ask John Vogel. A notable entrepreneur, John Vogel’s brick building — the current home of The Cowboy Palace — was the home of both a furniture store and a mortuary. And yes, this means frontier shoppers would browse for a new set of tables and chairs on the main floor of the building, all while undertakers worked in the basement below. But the mortuary work wasn’t confined to the basement — mourners could actually visit their loved ones in a back room that was separated from the furniture store by nothing more than a curtain!

Rather Not Walk? Take the Trolley

Another good way to learn about Cody history is to take a one-hour tour aboard the Cody Trolley, where riders are provided with a thorough overview of the town and its highlights by energetic narrators.

History is Waiting For You

So what’s the best way to learn about the history of Cody Yellowstone? It’s to experience it for yourself! Start planning your escape to the authentic Wild West with a little help from our vacation guide. We can’t wait to see you here on Sheridan Avenue and beyond! 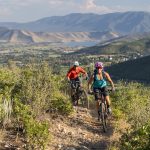 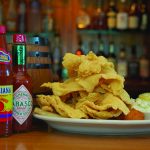