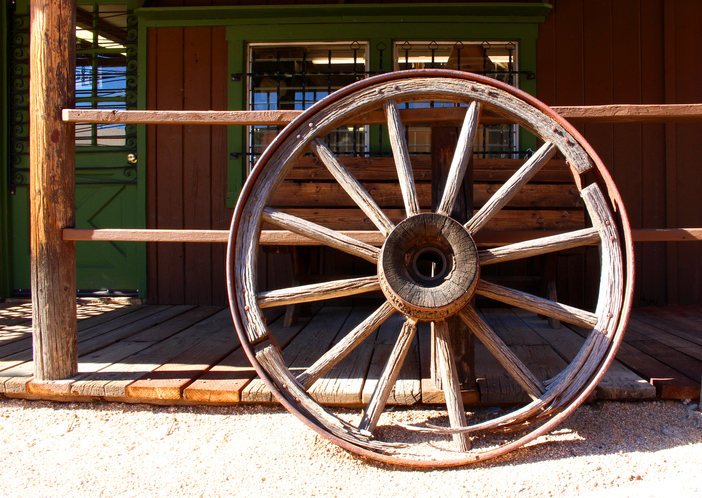 Arizona boasts one of the most colorful histories of the Wild West. More than a century ago, the area’s vast open lands and boundless optimism drew starry-eyed Easterners to seek the riches of gold, silver and copper. There also were those who sought to take those riches from the lucky few that struck paydirt.

Settlements grew explosively with raucous abandon around mine sites, but after miners depleted the shiny minerals, they moved to the next big strike, as did their supporting cast. The resultant empty and impotent settlements fell  into what we now call “ghost towns.”

Some remained as ghost towns, while others revived—not for mining gold but for tourists’ disposable dollars. But the spectre of the wild past lives on in these living ghost towns. 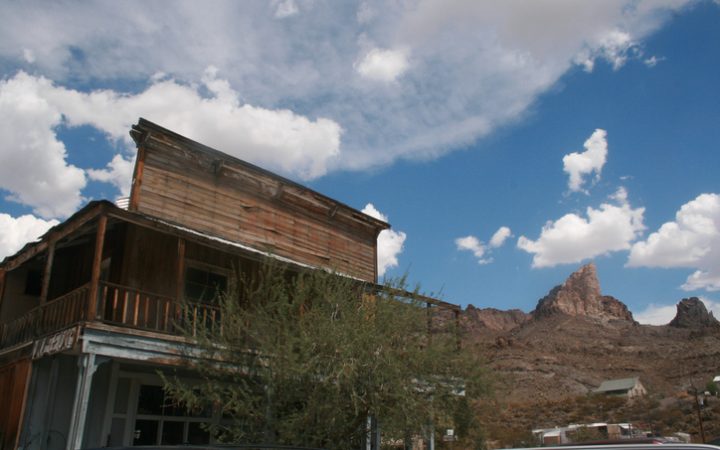 Oatman: Ghost Town to the Stars

Prospectors discovered gold in the Black Mountains in 1915. In one year, the population grew to 3,500, and their $10 million strike was the beginning of the area’s total gold production of $2.6 billion (in today’s prices) by 1941. Clark Gable visited often to play poker with the miners and honeymooned with Carole Lombard at the Oatman Hotel, today a major tourist attraction, along with the feral burros released by the miners that stroll through town begging carrots from the tourists. Located 28 miles Southwest of Kingman on historic Route 66.

Within two years of its founding on a mesa above the Tough Nut Mine, Tombstone boasted a bowling alley, four churches, a school, two banks, three newspapers, an ice cream parlor, 110 saloons, 14 gambling halls and numerous dance halls and brothels. It is best known for the standoff in town between the Earps and the Clantons in the “Gunfight at the OK Corral,” which is recreated during the winter snowbird tourist season. Nearly becoming a ghost town as the population dwindled to a low of 646 in 1910, it was saved only because it was the Cochise County seat. Located on AZ-80 northeast of Sierra Vista.

Founded as a copper, gold and silver mining town in 1880 and incorporated in 1902, by 1910 Bisbee’s population swelled to 9,019. In 1917, open pit mining was successfully introduced at the Copper Queen mine, which now gives popular underground tours. Almost reduced to permanent ghost-town status, Bisbee was saved by artists that moved into the cheap properties, and tourists found the former brothels and saloons most attractive. Bisbee has been named one of the “quirkiest” towns in America, and in 2016, it earned the title of Best Historic Small Town in both Sunset magazine and a USA Today online reader poll. Located 24 miles east of Sierra Vista on AZ-90.

You can find Bob Difley’s RVing ebooks on Amazon Kindle. Follow on BoondockBobblog. 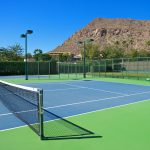 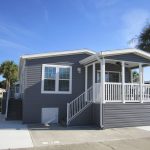