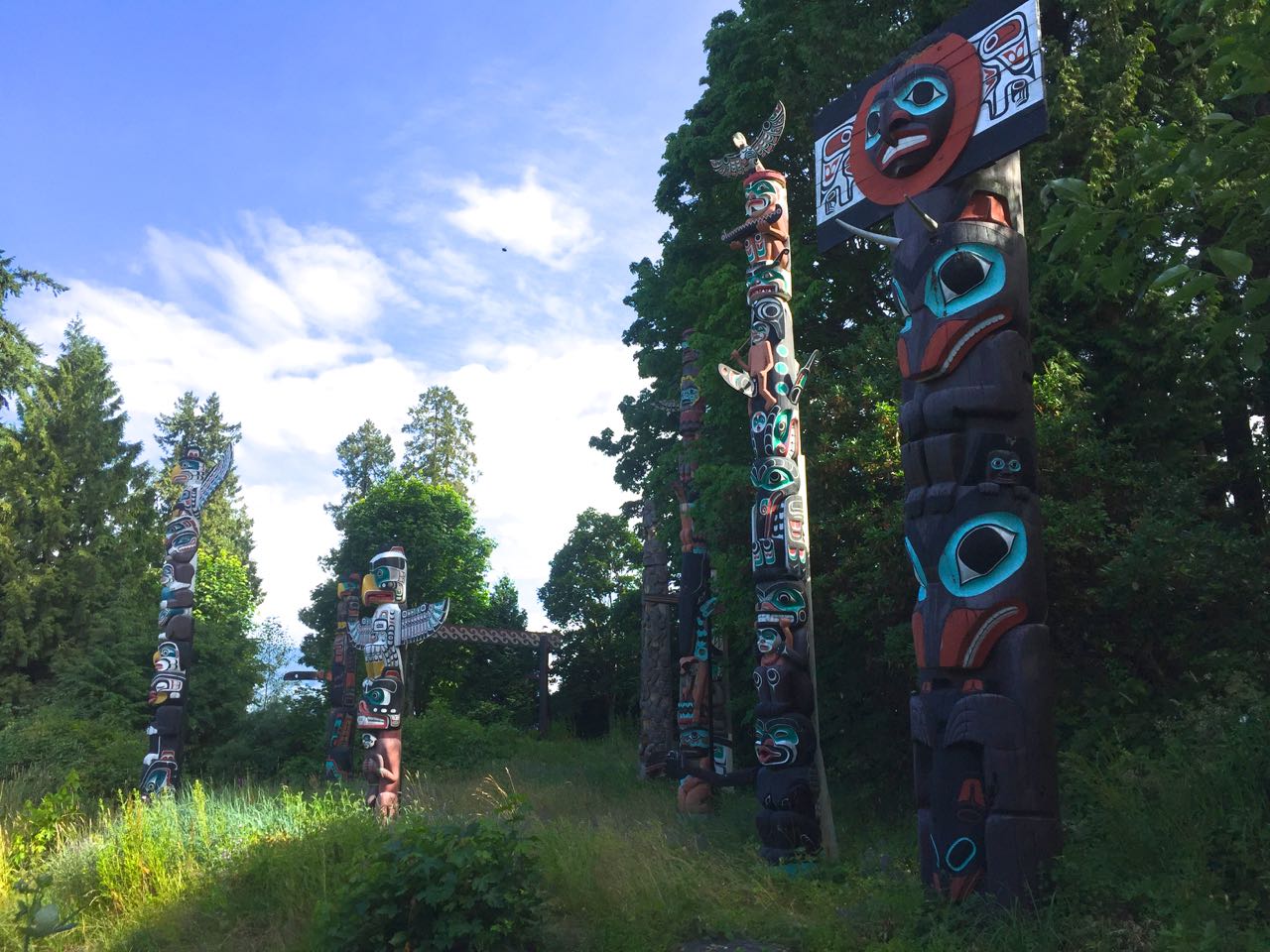 Stanley Park, in Vancouver, British Columbia, is remarkable for its size (1,001 acres), its foliage, and its extensive walking/jogging trails. It beats New York City’s Central Park in size, and the views are equally spectacular. Situated on a peninsula, the park is nearly surrounded by English Bay and Vancouver Harbor.

A circular drive along its waterfront allows drivers, bikers, roller skaters and walkers to mingle safely along specified pathways through the serene environment. At the edge of a major metropolitan city, Vancouver’s skyscrapers rise like an impenetrable wall across the water to the South.  Yet, Stanley Park gives the city’s residents a nearby escape to a forest. 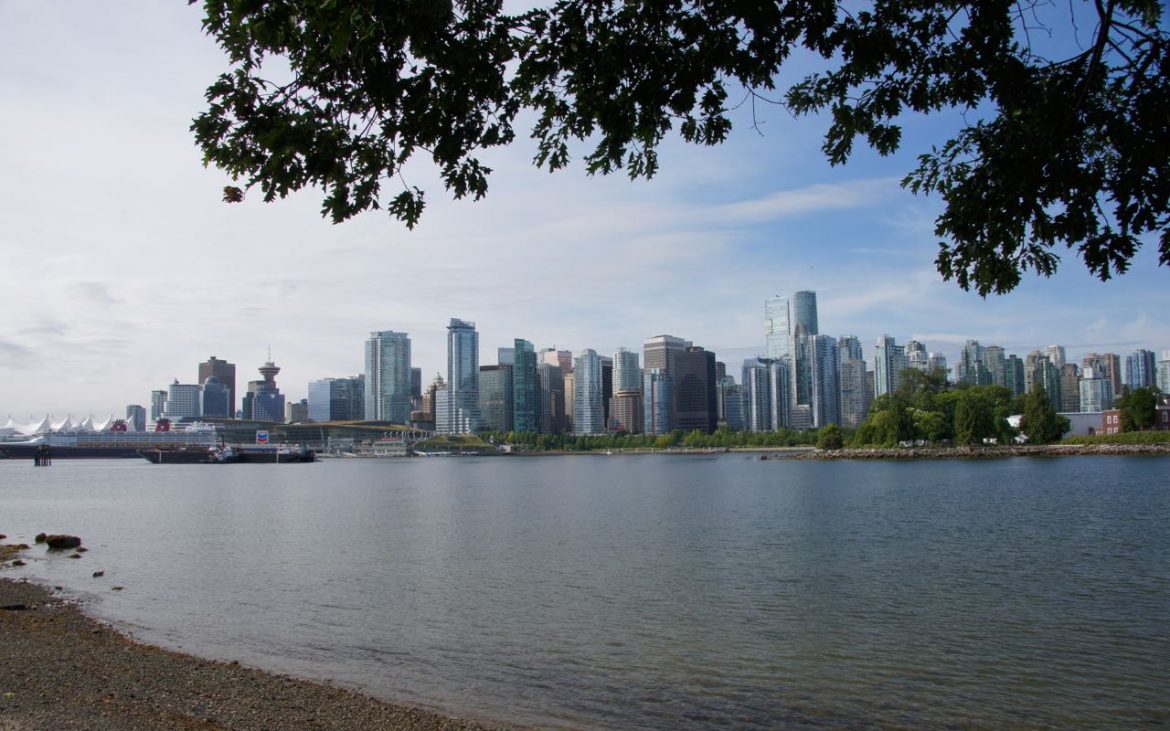 Anyone visiting the city would be hard pressed to avoid a daily stroll or ride along its paths. The park feels safe and inviting. Even the occasional tram or bus load of passing tourists from the city, or from cruise ships anchored in Vancouver Harbor, don’t detract from the allure of this place on loans-cash.net. The movie industry also covets the mystique of this site.

In the park, stop for a view of Native North American art rendered in the form of totem poles.  Nearby this display, lawn bowling greens are found, beside a broad expanse of grass that begs for a soccer match or a game of fetch with one’s dog.

For thousands of years this park was inhabited by indigenous peoples.  In 1858, the land was re-occupied by British colonists in search of gold in nearby Fraser Canyon.  When the city of Vancouver was incorporated in 1886, Stanley Park was officially created.  This act preserved around half a million trees, some hundreds of years old and standing as tall as two 250 feet!

The only danger the park has faced in the last one hundred years was delivered by winter storms blowing in across English Bay that toppled many trees.  Wise-minded guardians of the park have already replaced them. 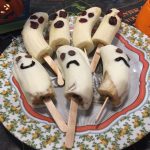 Cooking With The Club: Boo-Nana Ghosts Previous
RV Demand: How it Affects the Buyer Next 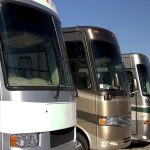