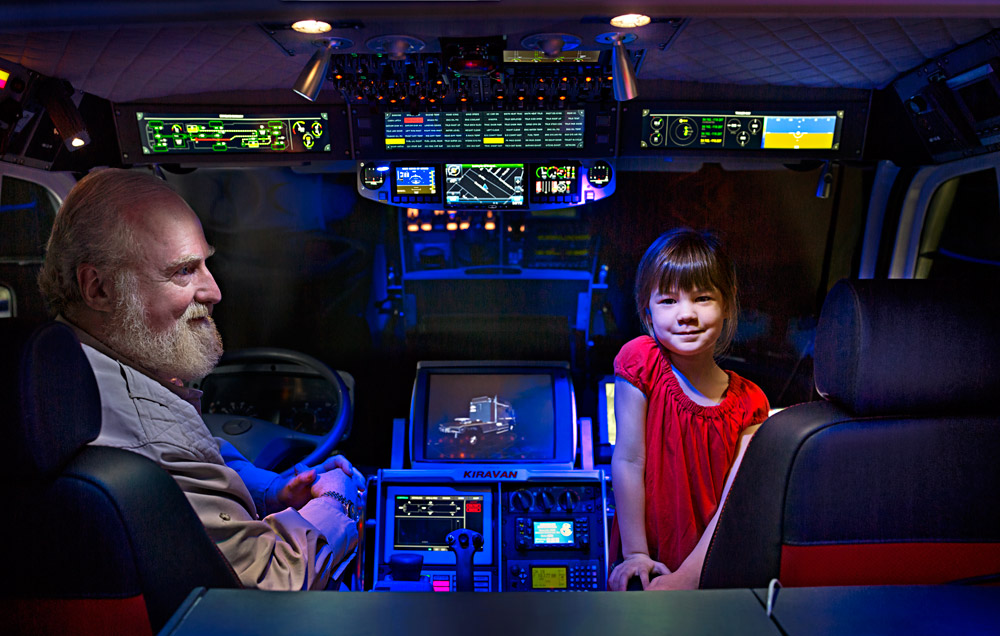 In the world of luxury travel, private jets and super-yachts are the most popular options. But for those who want to stay on the road, the best choice is a mobile home. These opulent and massive homes on wheels often take their interior cues from luxury yachts, with leather upholstery, fine wood cabinetry, and other high-end amenities. 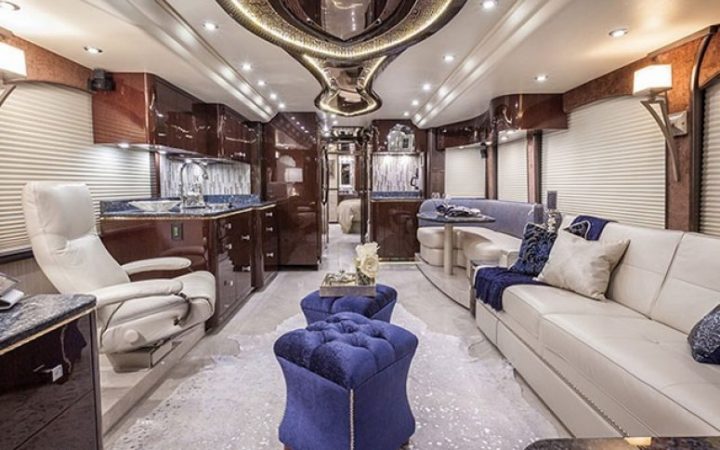 You’ll be blown away by the efficiency and innovation of a Millennium Luxury Coach.

The opulent features in the 2015 Millennium line—including a sink top glass bowl in the bathroom, quartz countertops, and Swarovski crystal accent fixtures—put this traveling home in a category of its own. The 45-foot, quad-slide 2015 Millennium H3-45 Prevost conversion is powered by a Volvo D-13 diesel engine.

Millennium is a family owned company with over 20 years history in the marine, aviation, and luxury coach building industry. Superior performance, luxurious style, state of the art technology, and excellent customer service sets them apart. 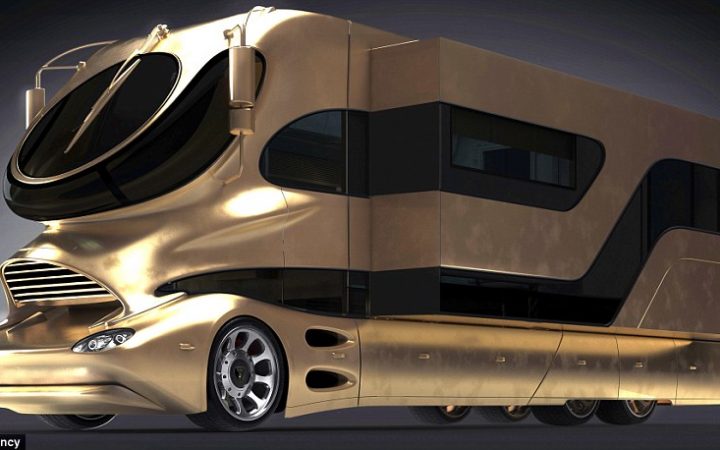 Nowadays, you can’t help but pay a lot for a feature-laden motorhome. However, the expensive madness goes over the top with an eleMMent Palazzo that sold  for a staggering $3.1 million in sunny Dubai. This opulent slightly bizarre luxury RV is made by Marchi Mobile, an Austrian company.

The Palazzo features two floors of entertainment and extravagance, with a giant master suite, and multiple bars. The party piece of the eleMMent Palazzo is the Sky Lounge, a rooftop terrace that can be deployed or retracted at the simple press of a button.

A step up from the Palazzo is the eleMMent Viva–V.I.P. shuttle. The Viva starts where the Palazzo leaves off but features a chauffeur booth and six high-end lounge and massage chairs. 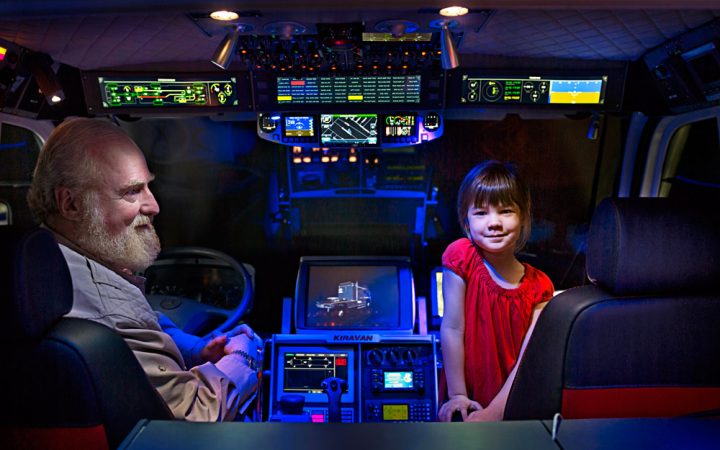 The KiraVan, a giant custom built off road recreational vehicle, includes an office, kitchen, and bedrooms as well as its own motorbike and drone.

Capable of traveling most anywhere, the KiraVan was designed by Californian inventor Bran Ferren for his four-year-old daughter Kira, who has her own pop tent on top of the truck.

Capable of traversing nearly any terrain, from mud-swamped roads to rock-covered trails to small bodies of water, the six-wheeled “terrestrial spaceship” will be able to travel up to 2,000 miles without resupply and navigate slopes as steep as 45 degrees.

The cockpit also has a special vibration reducing chair, as well as control for drones that can fly ahead to check traffic. 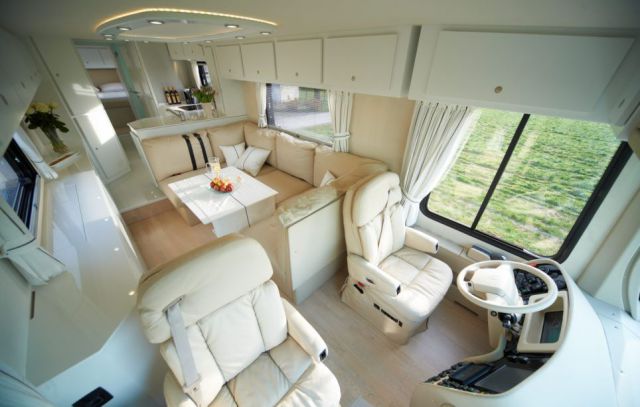 Fully customizable and 40 feet long, Volkner Mobil Performance Bus features a wall that slides outward to create extra space, along with a state of the art entertainment system and a fully equipped kitchen. An incredibly luxurious “palace on wheels,” its sumptuous interior features leather seats, stone tiles in the kitchen and the bathroom, wide-screen TV, and Bose home entertainment system.

Most impressive of all is the built-in garage under the vehicle. For the owner who wants to travel in comfort without leaving behind the Ferrari, this is the way to go. Based on how it is equipped, a Volkner Mobil Bus can cost between $1.2 and $2 million.

It could be assumed that action star Vin Diesel of The Fast and the Furious fame has a love affair with wheels. It then only makes sense that he has a home on wheels as well.

Designed by Anderson Mobile Estates, one of Hollywood’s top mobile trailer companies, the two-story, 1100 square foot mansion-on-wheels requires a the power of a semi to keep it mobile. Once on location, the roof pops up and walls slide out to make way for additional floor space.  Top of the line media equipment, granite kitchen counter tops, a private office, and a kids play area are just some of the luxurious comforts of home that Vin Diesel can take on the road with him. 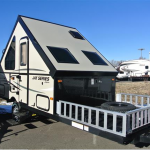 Pop Up Campers, Still a Great Choice in Affordable RV's Previous
Touring The Northeastern US Next 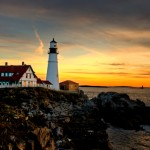