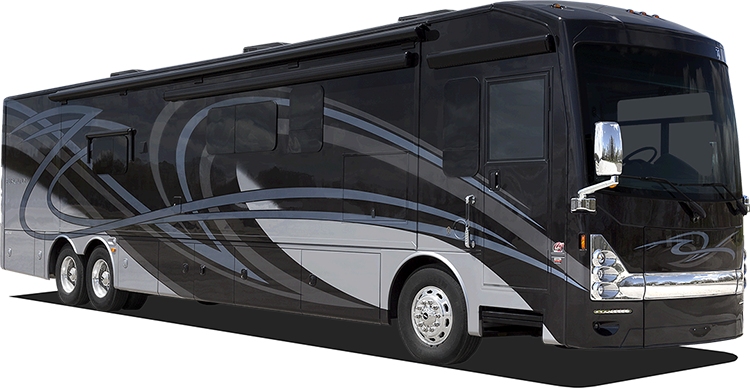 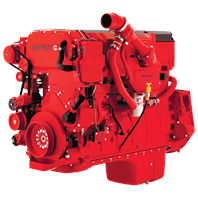 In years past, it wasn’t difficult to recognize the sound of a automobile diesel engine. Sounding like a herd of knock-kneed cattle, they were a stark contrast to their relatively silent gasoline-powered cousins. Even the use of sound dampening materials did little to mask the familiar mechanical clatter. Basically, the loud sounds were a product of the ignition of the fuel in the high compression combustion chambers. This, for the most part, was an inherent trait that many owners accepted.

The largest market for diesel engines in North America is the commercial trucking industry. The fuel economy and engine torque were behind its popularity, with little concern for their noise. However, things have c

hanged over the years.

One of the biggest advancements of the diesel engine was to bring it from its base mechanical design to what we have today; a fully electronic controlled diesel engine. This change brought with it many advantages, such as increased fuel economy, enhanced reliability and faster engine diagnostic troubleshooting, just to mention a few. In addition, it added the ability to control the fuel injection timing for each cylinder far more precisely. Furthermore, it allowed the design engineers to add injection events outside of that required at TDC (top dead center) of the ignition stroke. One of those extra injection events, programmed into many of today’s diesels, is a “Pilot Injection.” Basically, a small amount of fuel is injected into the combustion chambers during the compression stroke. This starts a small burn before the primary injection flash point. When the firing injection is introduced, the chamber is already lite. This reduces the “Flash Bang” effect of the ignition, which results in a quieter operation.

Another development being introduced is an Accelerometer Pilot Control (APC). This basically employs an accelerometer to provide feedback on the engine’s noise and vibration level and can instruct the ECM (Engine Control Module) to inject a smaller measure of fuel, when possible, to produce a quieter combustion cycle. Though this electronic intervention is present throughout the power band, it is especially effective while idling.

These are just a couple of innovative features that are helping to make our diesel pushers much quieter. Today the cooling fans that serve the engine coolant, transmission oil, and charge air, are now generally louder than these big diesels. Perhaps quieter fan designs should now be looked at. 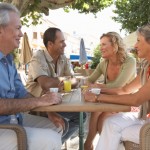 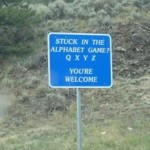