On the banks of the Arkansas River in the heart of the Sunflower State, the city now known as Wichita has served as a crossroads for travelers ranging from Native Americans to high-powered aviation pioneers. Today, the largest town in Kansas celebrates trailblazers, with restaurants, museums and art galleries that express the town’s dynamic sense of adventure and accomplishment. Walking and biking trails are plentiful throughout the city and the waterfront, and sports fans can cheer for everything from a professional Double-A baseball team to minor league hockey to a flat track roller derby league. But Wichita hasn’t lost touch with its trading post roots, lovingly preserving its rough-and-tumble past.

Come Fly with Me

Discover how Wichita, “Air Capital of the World,” helped end World War II. This was where nearly 1,650 Boeing Superfortress bombers were built — the most B-29s manufactured during WWII. A restored B-29 can be seen at the Doc Hangar, Education and Visitors Center at Eisenhower National Airport. “Doc” is one of only two B-29s still airworthy and visitors can pay for the ride of a lifetime in this rare warbird. Once you’ve touched down, soar into the Kansas Aviation Museum with three floors of aerial displays and learn why Kansas manufactured 67% of all general aviation aircraft in the world. 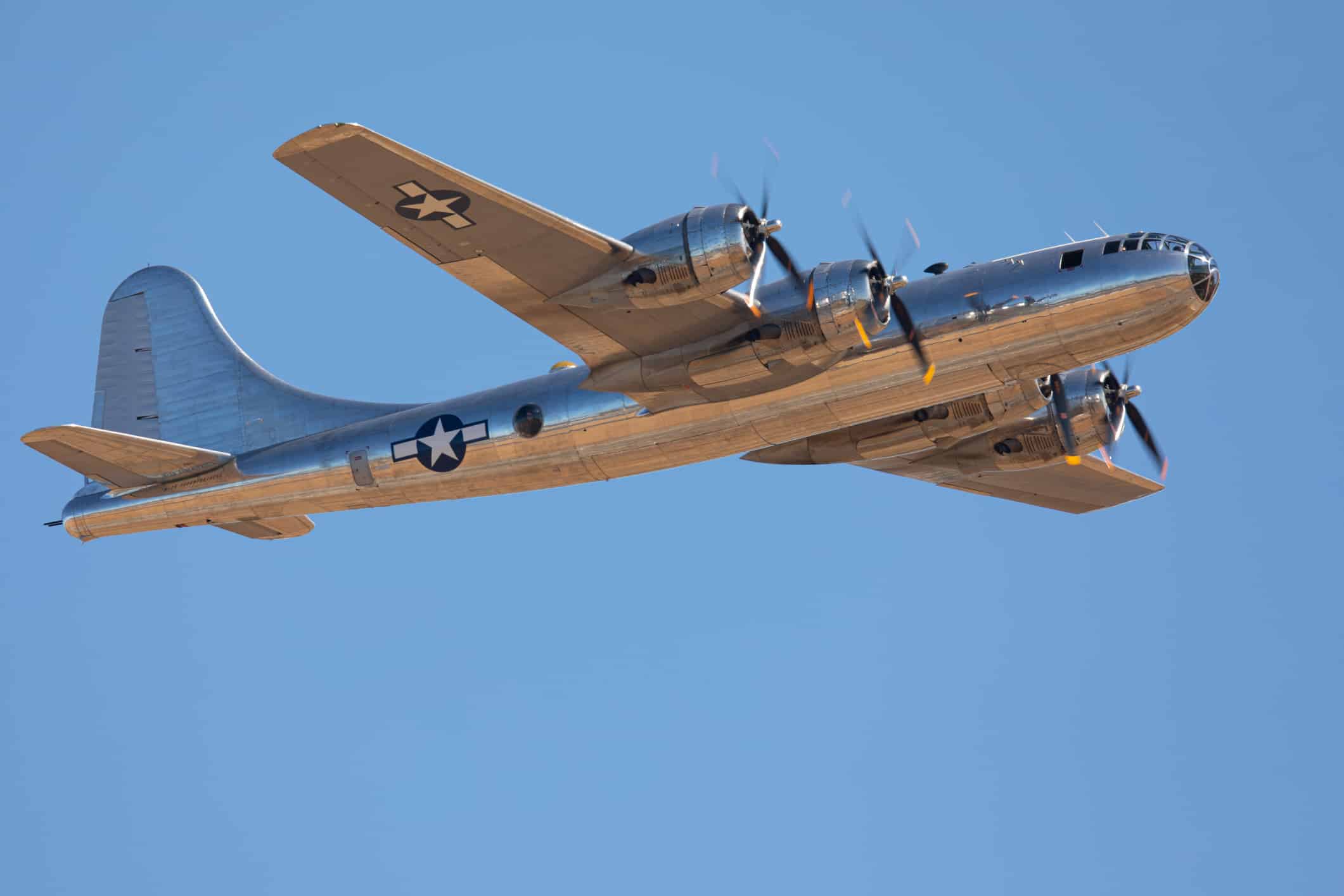 Located within the Historic Airport Terminal, the museum also devotes exhibits to Charles Lindberg and Amelia Earhart, the dashing aviator heroes of the 20s and 30s who set records and frequently landed in Wichita. 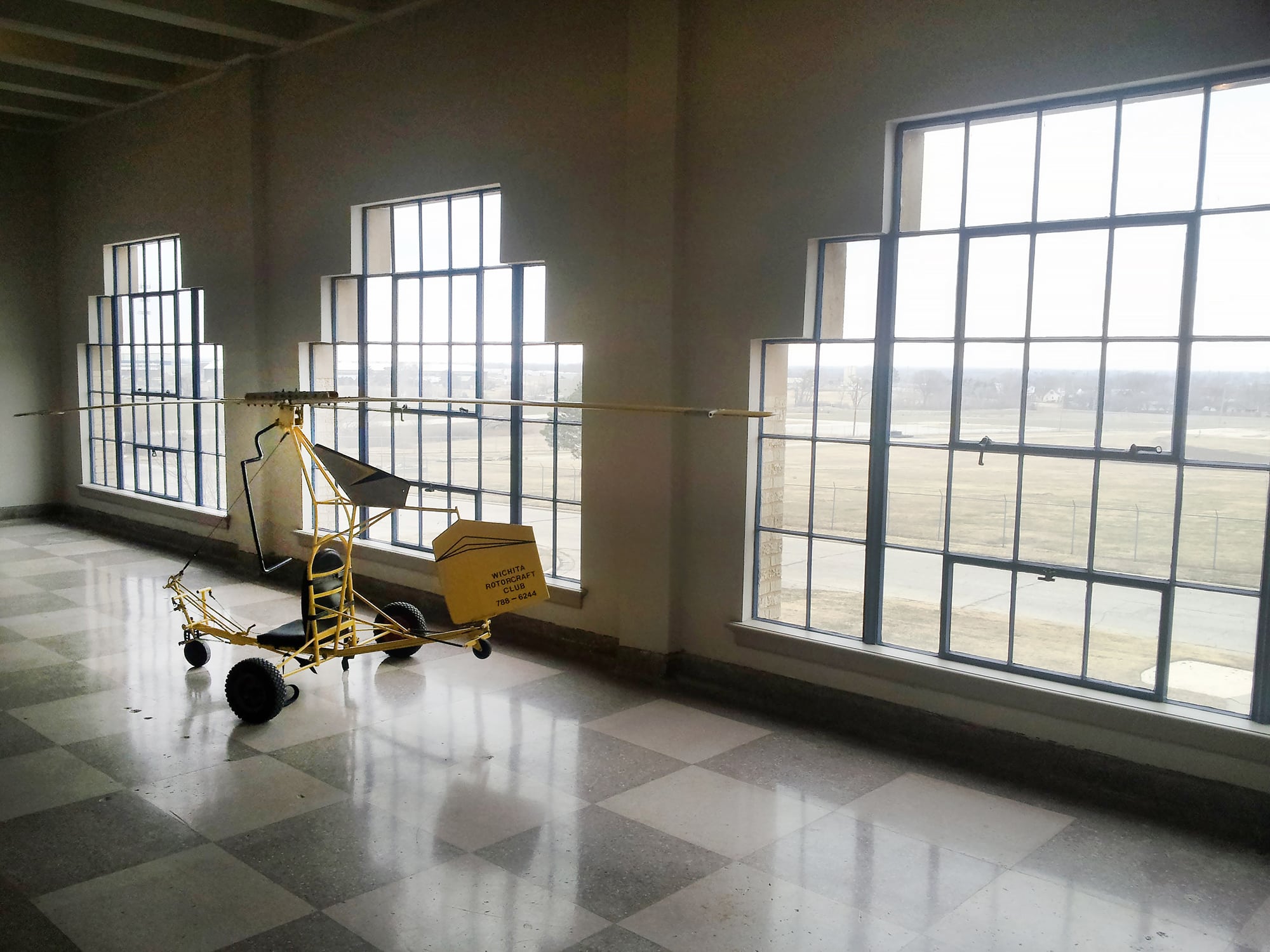 Railroad enthusiasts can hop aboard for a trip to the Great Plains Transportation Museum, one of the best railroad museums in the country, featuring six locomotives including steam, diesel and electric.

Glide along the Arkansas River through the center of town for scenic views. Rent watercraft like kayaks, canoes and paddleboats or take a lazy float down the river. Several city lakes are stocked with fish on a regular basis so look to reel in bass, trout, catfish, carp, bluegill and gizzard shad. Thirty miles west of town water lovers can take the plunge at Cheney State Park’s 9,500-acre lake — one of the premier sailing lakes in the country. Anglers cast for channel cats, crappie, striped bass, walleye and white bass. Take the kids to Rock River Rapids, the largest waterpark in the area complete with water slides, a lazy river, lap pool and zero depth pool.

Get Up Close to the Natural West

Should you take South Lake Loop for an easy stroll with your best four-legged friend? Or maybe the Pawnee Prairie Park Trail, a moderate route accessible year-round. Chisholm Creek Park, one of the largest parks in the city, offers 240 acres of wetlands, prairies and woodlands dotted with Great Plains wildlife. 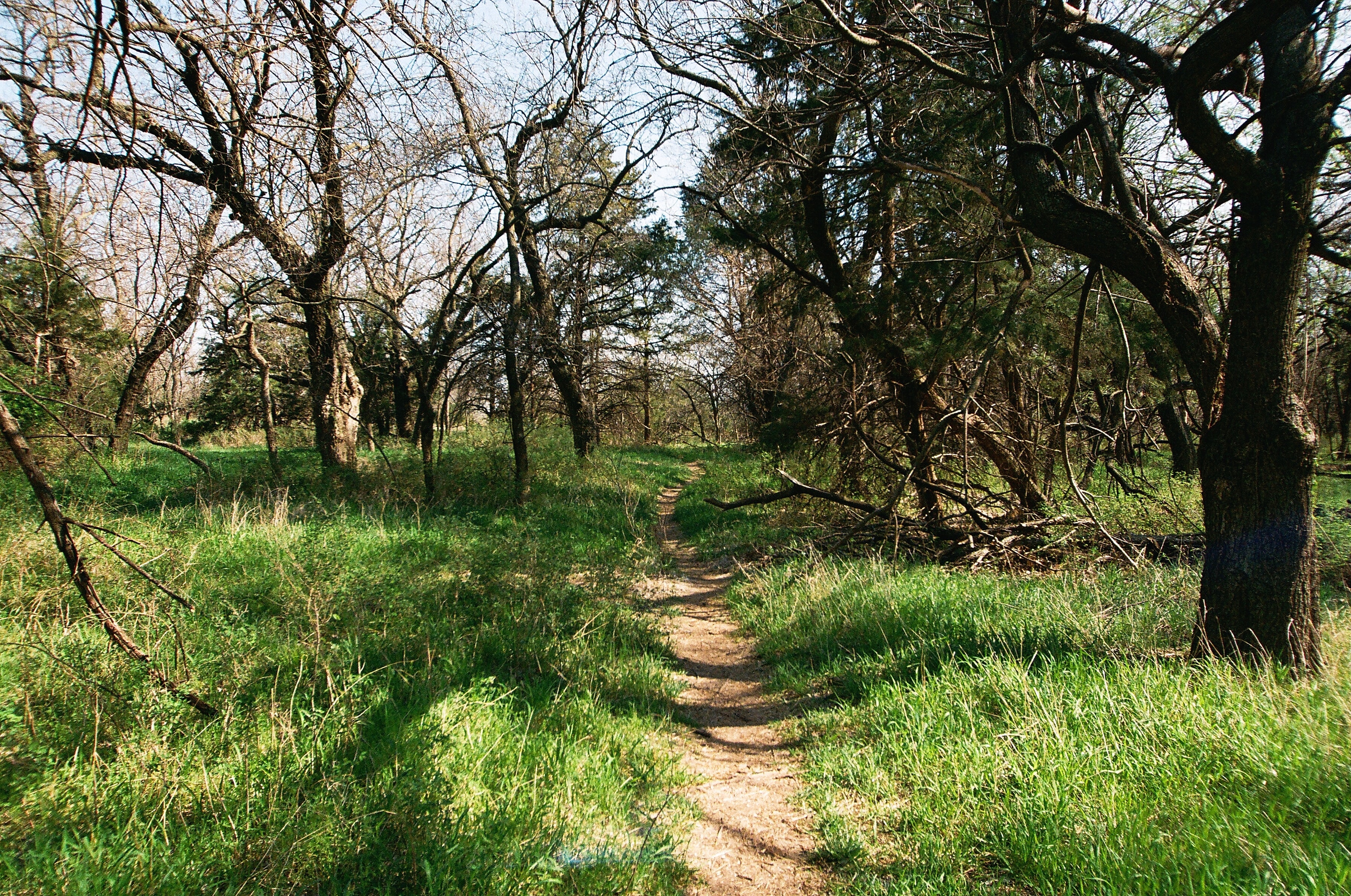 Visit the Kansas Wildlife Exhibit with more than 25 native species of animals, birds and reptiles. Tanganyika Wildlife Park, home to more than 400 animals and 40 exhibits, is one of only a handful of wildlife parks in the country to receive the Humane Certified seal of approval.

Spin along the 10-mile Arkansas River Path for beautiful scenery and access to city museums and attractions.

Known for his horizontal prairie style, legendary architect Frank Lloyd Wright designed the Allen House in 1918 with a living room architectural writers have deemed “one of the great rooms of the 20th century.” USA Today lists it as one of its top-10 Frank Lloyd Wright tours in the country. Throughout the town, art installations and murals remind visitors of its creative side. 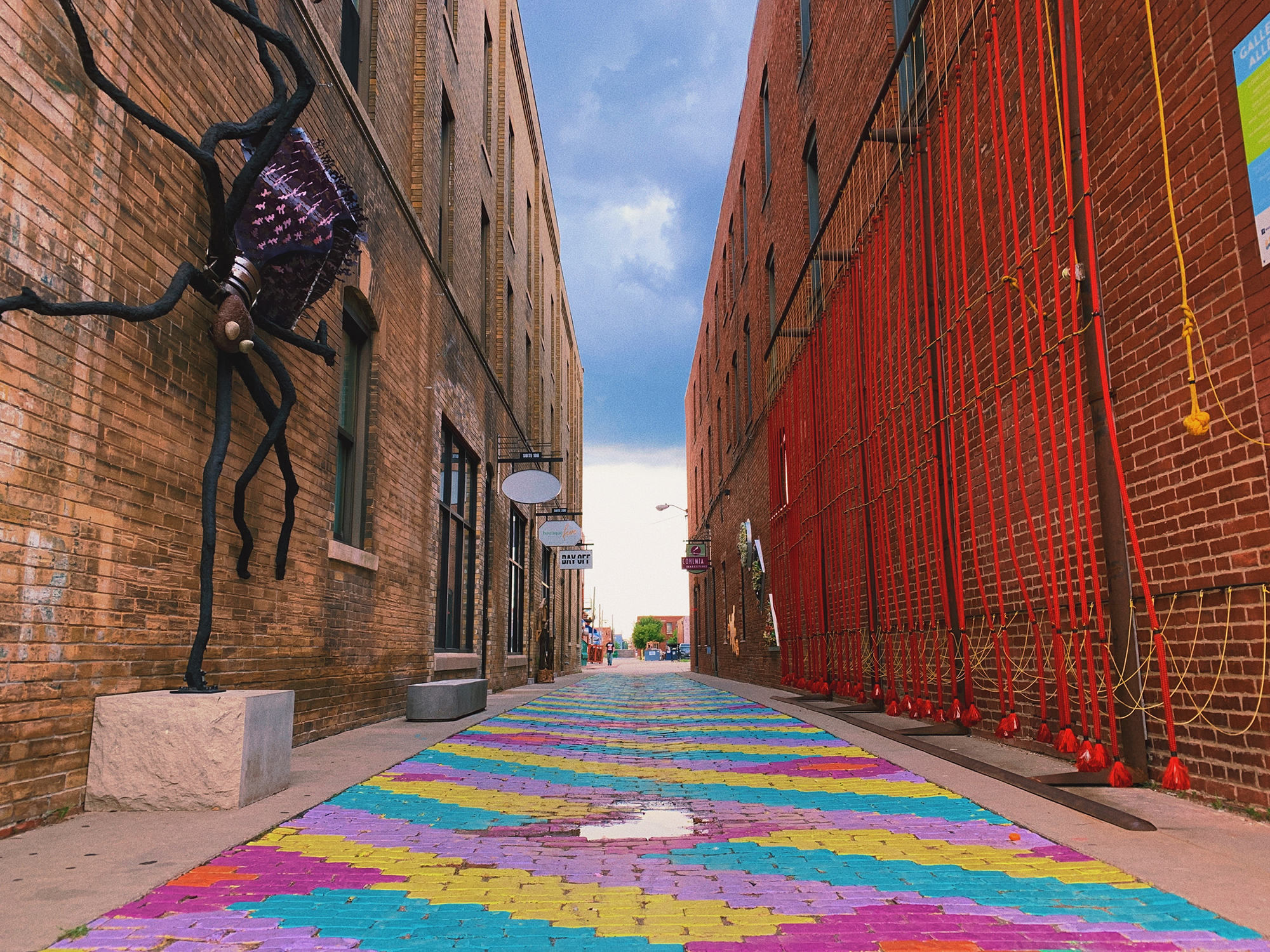 In July 1958, Dockum Drug Store was the site of the first student-led sit-in to end segregation. Today a life-size bronze sculpture of a lunch counter is located at the Chester I. Lewis Reflection Square Park.

This is a sports lover’s town! Batter up for great baseball with the Wichita Wind Surge. The Wichita Wizards are considered the “mecca of basketball west of the Mississippi.” Wichita Force is a member of the Champions Indoor Football League. Watch ice fly from the Wichita Thunder hockey team, and don’t miss the rough-and-tumble ICT Roller Girls.

Get Ready for Riverfest

Riverfest is the largest and longest-running festival in the state. For nine days, Wichita is filled with music and entertainment as dozens of performers and bands take to the stages. Don’t miss the Sundown Parade, a River Run, Paddle Board 5K and fireworks during the most anticipated festival in the area. Bring a blanket and prepare to be entertained.

Step Back in Time 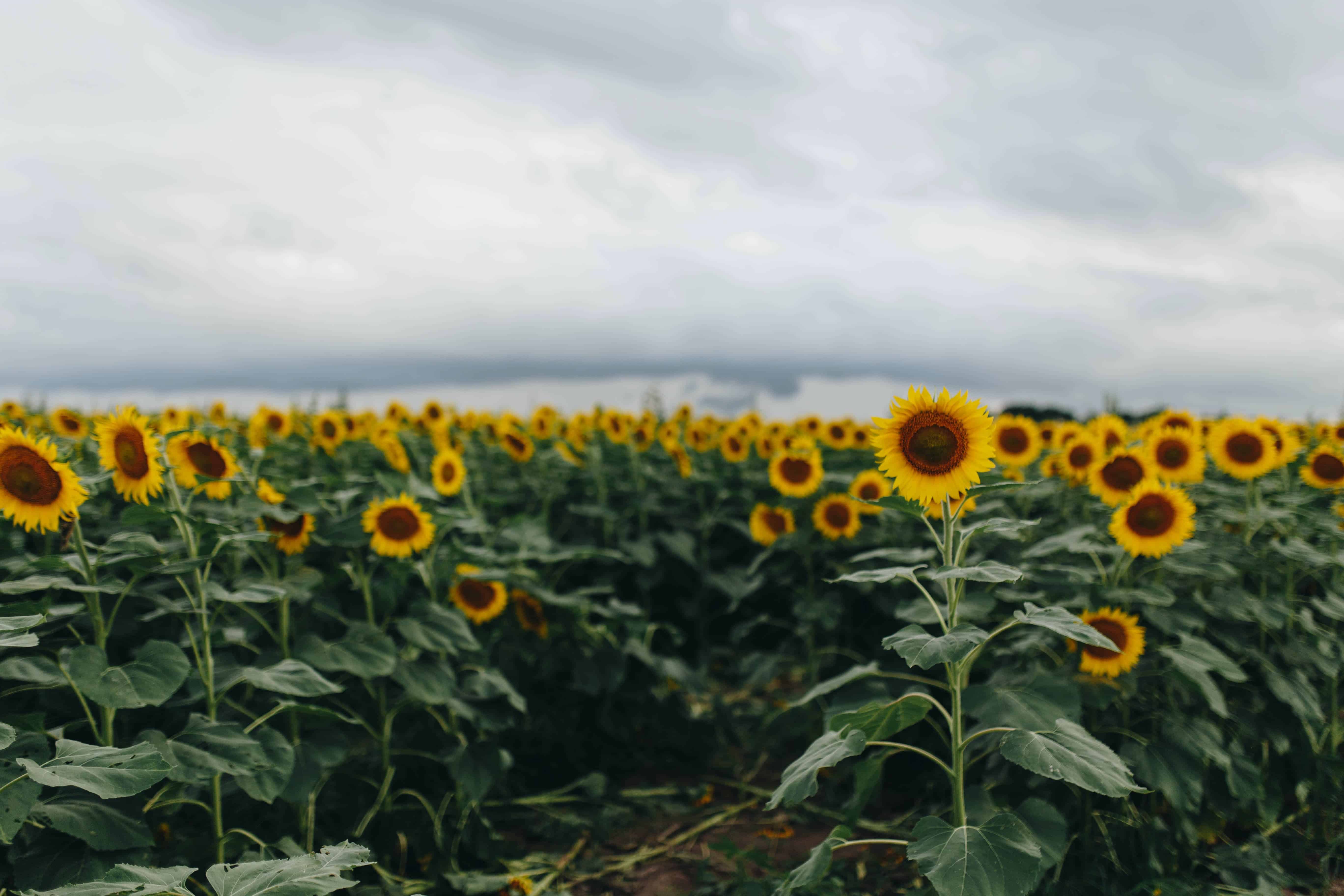 Wichita began as a stopover for cattle drives headed to Abilene, but thanks to the railroad, it became a major cattle-shipping destination. The city proudly embraces its bovine history at the Old Cowtown Museum providing a glimpse of life during the 1860s and ’70s when cowboys herded longhorn steer through the streets, and Wichita marked the end of the Chisholm Trail.

Keeper of the Plains 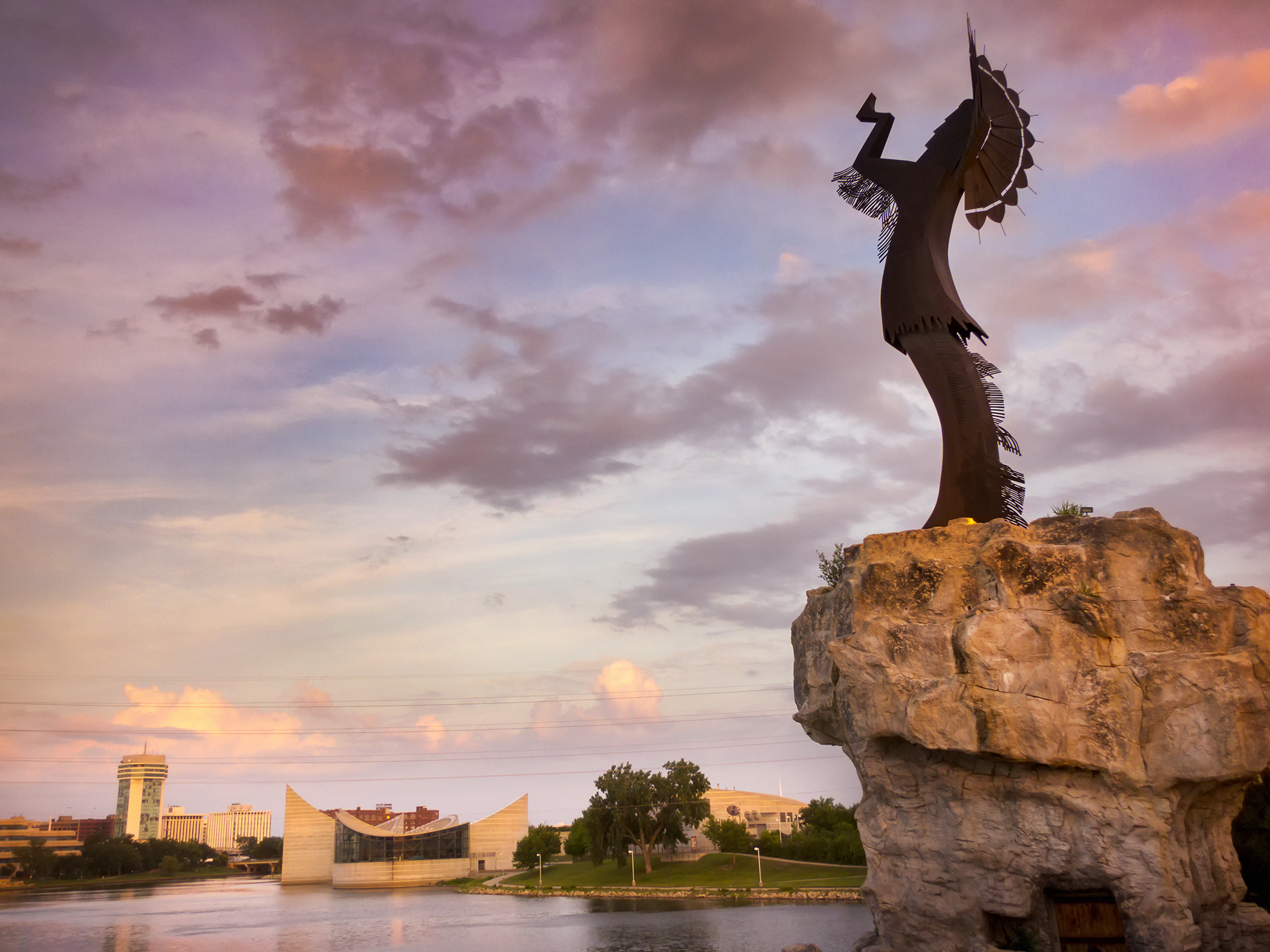 Keeper of the Plains. Getty Images

Towering over the city, the 44-foot-tall sculpture known as Keeper of the Plains was created in 1974 by Native American artist Blackbear Bosin. It stands on a 30-foot pedestal at the confluence of the Arkansas and the Little Arkansas rivers, honoring the various tribes that made the area home. At night, the Ring of Fire at the base of the sculpture illuminates the statue in dramatic light. Visit this imposing artwork and peruse exhibits at Mid-America All-Indian Center next door. 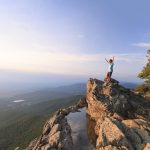 Candy Hill Campground Thrills Guests in the Heart of... Previous
August Regional Travel — Stay Cool in the Midwest Next 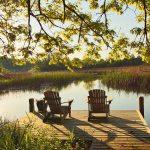 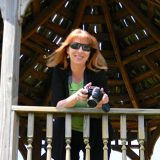