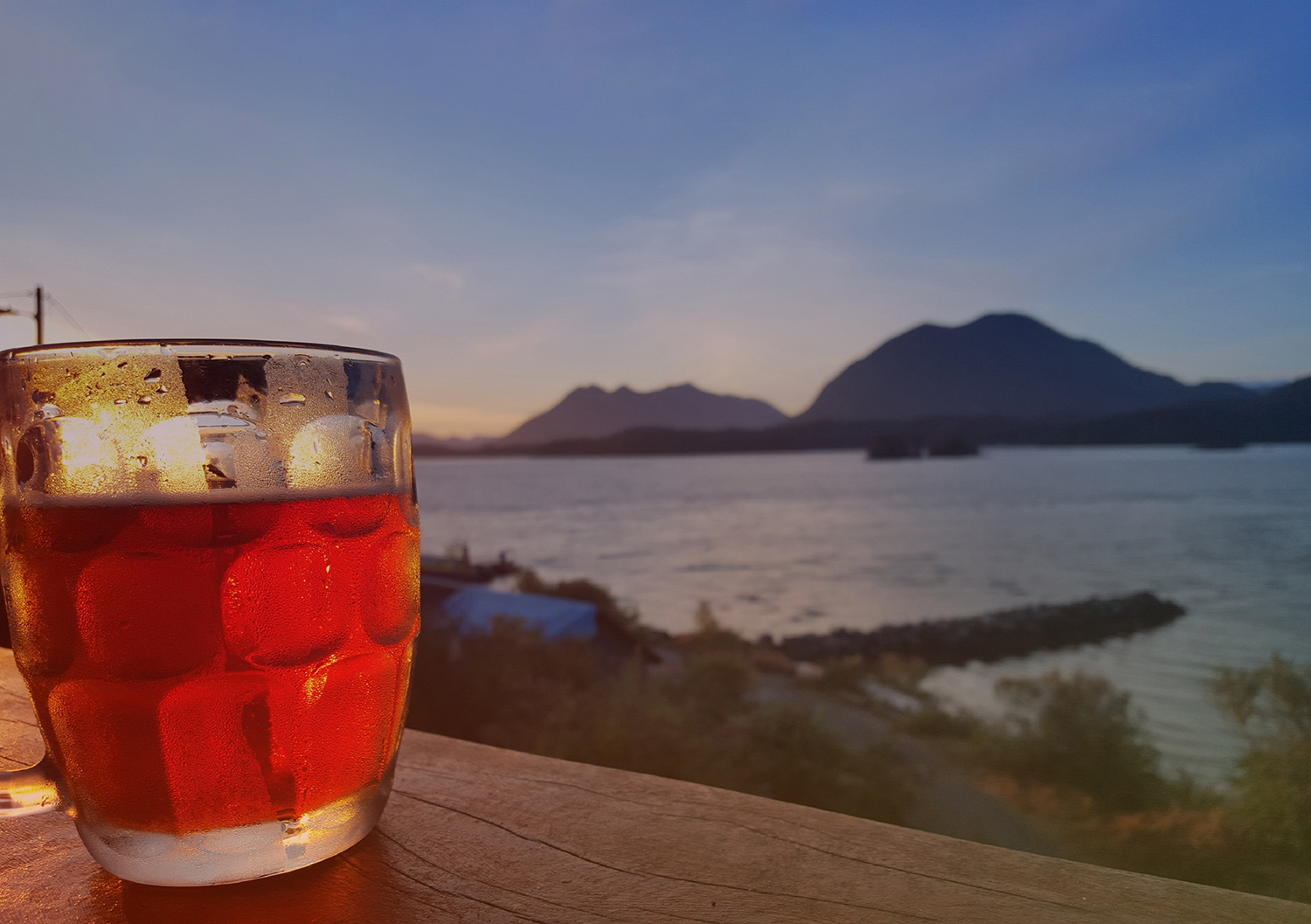 Move over Portland, there’s another city winning over beer lovers in the Pacific Northwest. Between Vancouver’s beaches and mountain peaks is a thriving craft beer scene gaining accolades and finding fame across the globe. You’ll find breweries peppered throughout the city, with beer hubs centered around East Vancouver (aka “Yeast Van”) and the Mount Pleasant neighborhood. Whether you’re into West Coast IPAs or more experimental brews, I’ve rounded up Vancouver’s 13 best craft breweries, so you’re guaranteed to find that perfect pint.

The city’s longest-running craft brewery, Storm Brewing is known for concocting creative brews like the Cream Soda Pilsner and Vanilla Whisky Stout. All beers are unfiltered for maximum flavor, made without additives or preservatives and crafted in small batches to ensure freshness. Swing by and see what’s on the ever-changing beer menu. There are no tables or chairs, but you’re welcome to stand and sample what’s on tap.

Run by a husband-and-wife duo, Powell Brewery focuses on full-flavored beers made with natural and local ingredients. Grab a spot on the outdoor patio and try the Old Jalopy Pale Ale, which has won countless awards over the years. Tasting flights are also available if you want to sample the wide array of IPAs and pale ales.

Parallel 49 will win you over with its cartoony beer labels, funky murals and food cart that functions as a full working kitchen. Dozens of taps spit out everything from pilsners and radlers, with local favorites including the Trash Panda IPA, Gypsy Tears Ruby Ale and Salty Scot, a sea salted caramel Scotch ale. Pair your pint with a poutine and you’ve got a match made in heaven. 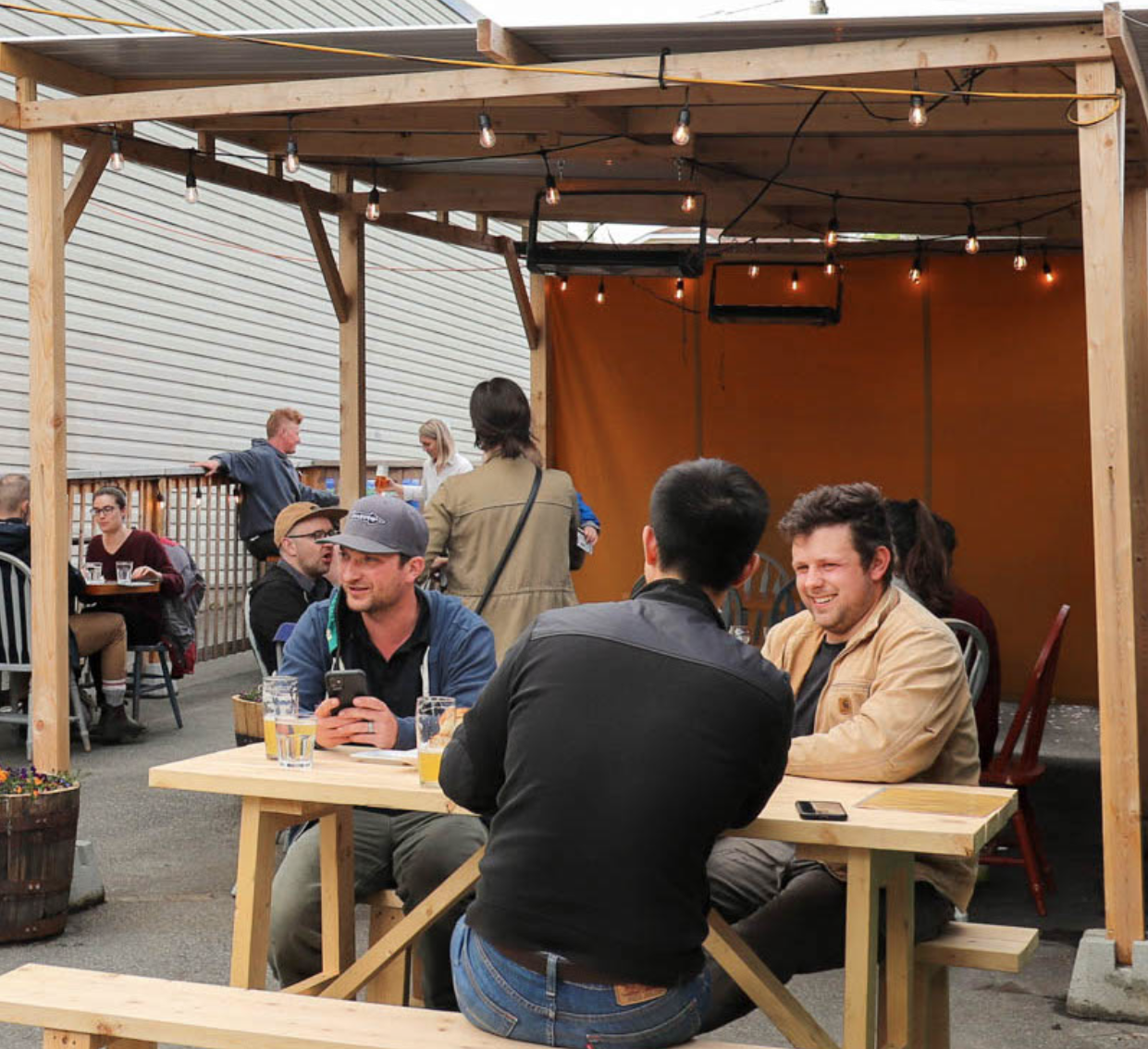 Italian for “hops,” Luppolo serves craft beer with an Italian twist. Sour beers are all the rage here, especially the Limoncello Sour Weisse and Tart Wild Ale made with Italian prune plums. Relax in the cozy tasting room and order a charcuterie board or pizza while you’re at it.

Colombian culture collides with West Coast craft beer at Andina. Nestled in a bright yellow industrial building on Powell Street, this brewery offers live music and a menu packed with Latin delicacies such as arepas, empanadas and ceviche. On the beer front, Andina is the first brewery in Canada to use Patagonia Malt, a premium ingredient hailing from southern Chile. Panela cane sugar, guava and other tropical fruits are infused with beer to give them a refreshing twist.

Bring your growler and fill it up at Strange Fellows. Influenced by old world traditions and West Coast innovation, the beers here lean towards IPAs and sours with some aged in barrels to achieve that perfect flavor. Popular brews on tap include the Guardian Hazy IPA, Talisman West Coast Pale Ale and Popinjay Dry-hopped Sour. Before you go, check out the Charles Clark Gallery inside the tasting room for rotating exhibits by local artists.

Operating as a brewery incubator, Callister supports independent brewers by allowing them to make and sell their own beer on site. Lagers, pale ales, IPAs and farmhouse ales flow out of 12 rotating taps in the tasting room. Craft sodas are also available for the kids.

33 Acres was named Brewery of the Year at the 2018 BC Beer Awards, but it’s so much more than just a brewery. The chic, sun-soaked lounge is the place to go for weekend brunch, afternoon coffee or happy hour drinks. On tap, you’ll find award-winning suds like the 33 Acres of Euphoria Belgian Tripel. 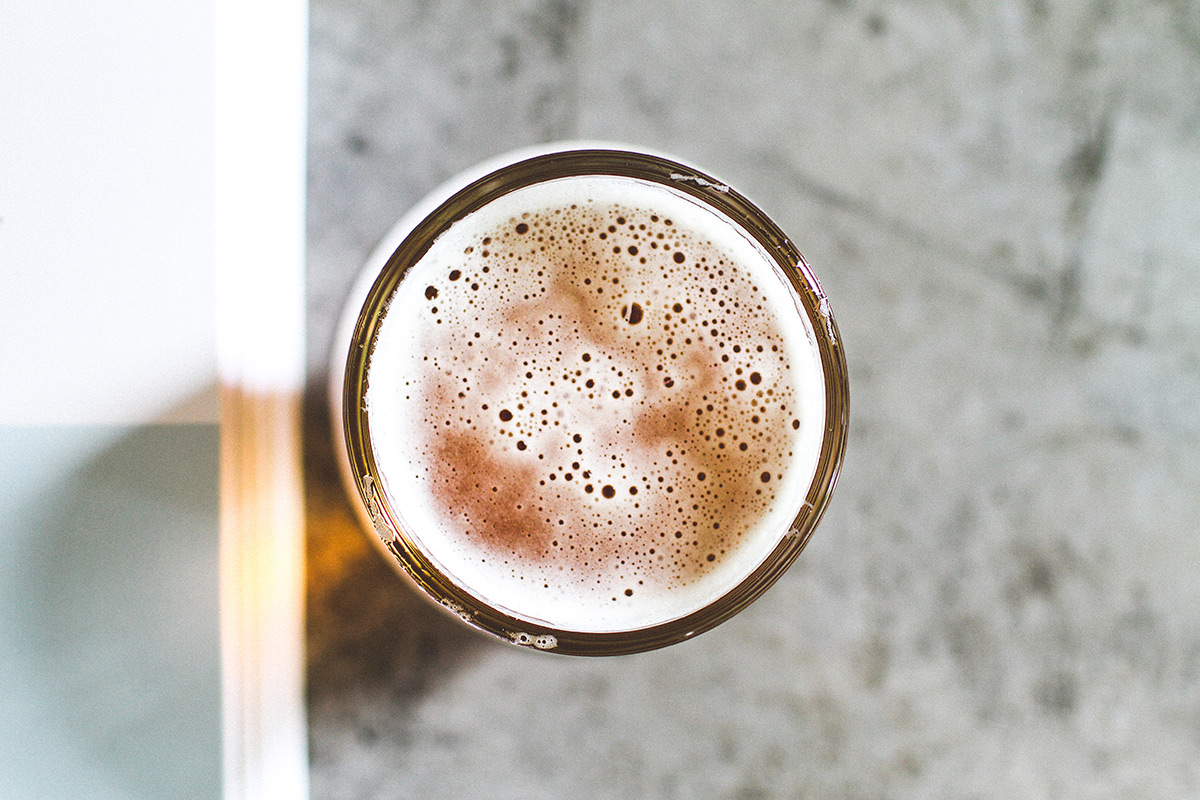 Housed in a historic building from 1913, the exposed brick tasting room at Main Street Brewing puts you smack in the middle of a working brewhouse. Catch the aroma of grain waft through the air as you sip everything from Saison and brown ale to pilsner and cask ale.

Classic beer styles clash with experimental brews at Brassneck. Every visit is different since the menu constantly changes with new seasonals ranging from barrel-aged stouts to corn lagers. Give the flagship Passive Aggressive Dry-hopped Pale Ale a shot and then move on to something more adventurous.

Spanning 34,000 square feet, the Red Truck brewery is a sight to behold with its towering tanks and red truck suspended from the ceiling. Admire the scene from the Truck Stop Diner with a cold lager in hand. The brewery has focused on lager and amber ale for over 15 years however, the lineup is expanding with IPAs, stouts and more.

School is in session at Faculty Brewing. Launched by a former professor and his wife, this brewery aims to educate and empower people with craft beer knowledge. Information about the brewing process is shared, along with all beer recipes. Just like a university, Facility is set up in a way that promotes research, collaboration and experimentation. Even the beers are named like college courses – study up with the 107 Blonde Ale or 241 MinzeWeizen.

If you’re in Gastown, pop in Steamworks Brewpub for a stellar view overlooking the Vancouver Harbor. If you can’t choose from the 20 rotating taps, opt for the 10-tap taster paddler to sample a bit of everything. Over in Yaletown is Yaletown Brewing, Vancouver’s first brewpub dating back to 1994. Order the signature Loading Bay IPA and spend some time people-watching from the original loading docks (now turned patio).

Vancouver’s most popular attractions even have their own breweries. Cycle the Seawall and then treat yourself to a beverage at Stanley Park Brewing. At Granville Island, book a tour at Granville Island Brewing to see how beer is made and enjoy a guided tasting afterward.

Burnaby Cariboo RV Park Near Vancouver — Your Home... Previous
Family Fun at Campark Niagara Falls Canada — So Much... Next 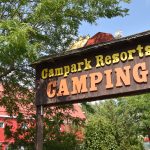 Melissa Li is a travel writer from Vancouver, Canada. She has explored over 75 countries and wants to inspire you to do the same. From diving wrecks in Indonesia to snorkeling with sea turtles in Mexico's open ocean, Melissa never passes up an underwater adventure when she's somewhere warm. She's also a passionate foodie, cat lover and amateur photographer.