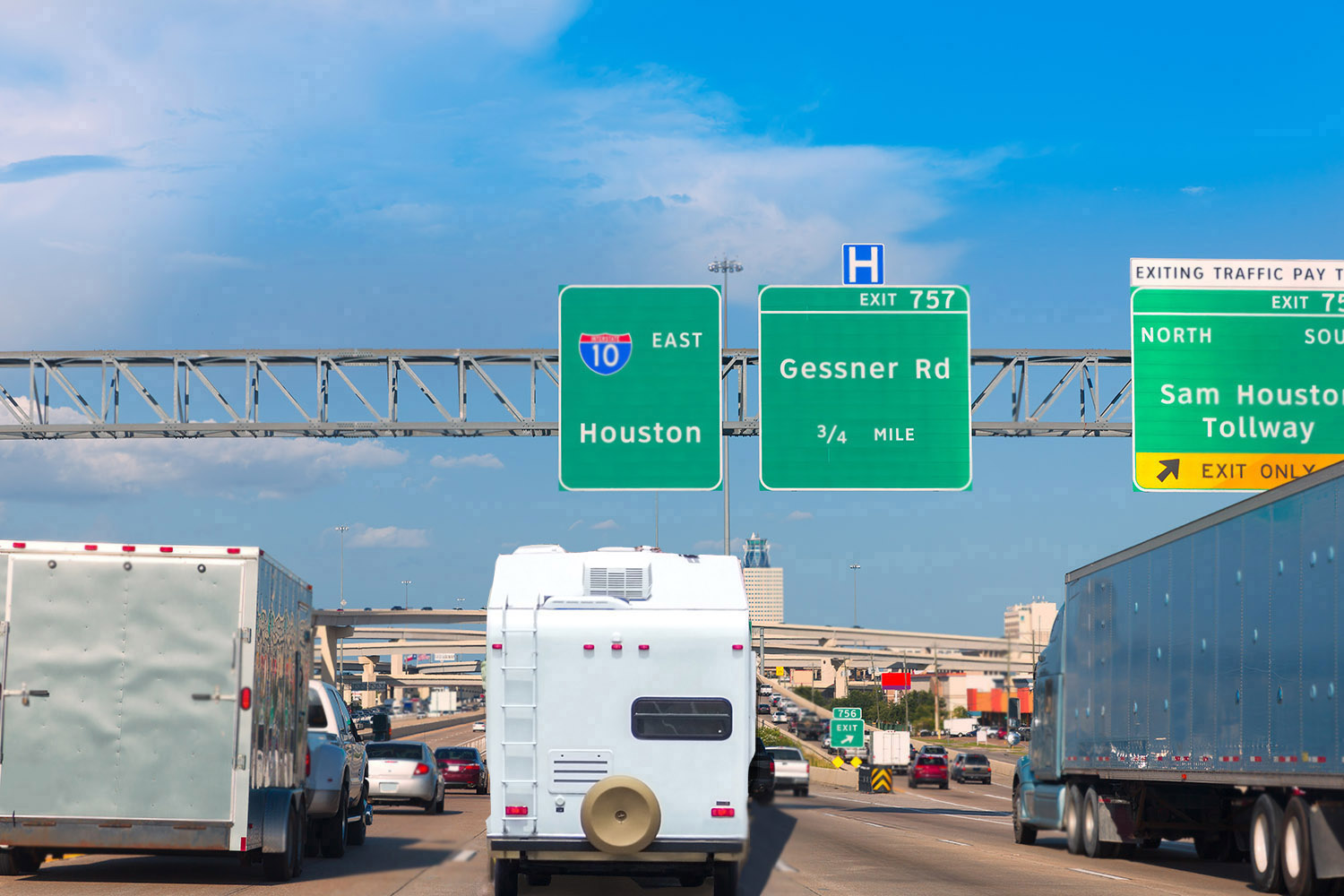 Traveling by RV on the highways and byways is a great way to see the country. The sense of freedom and beauty of the scenery makes this the only way to go. But if your route requires traversing a major metro area, that freewheeling feeling may disappear. City driving in an RV poses several challenges, especially if you’re driving through a large downtown city core.

Some travelers might say that they never route through large cities, opting to circumnavigate big towns by using ring roads or other bypasses. But the fact is that several major attractions — from sports stadiums to renowned museums — lie within major cities. The same goes for some Good Sam Parks, which give RVers the advantage of staying close to metro attractions. Although some of these sites are close to major highways and interstates, RVers still have to navigate the dense urban traffic to reach these destinations. 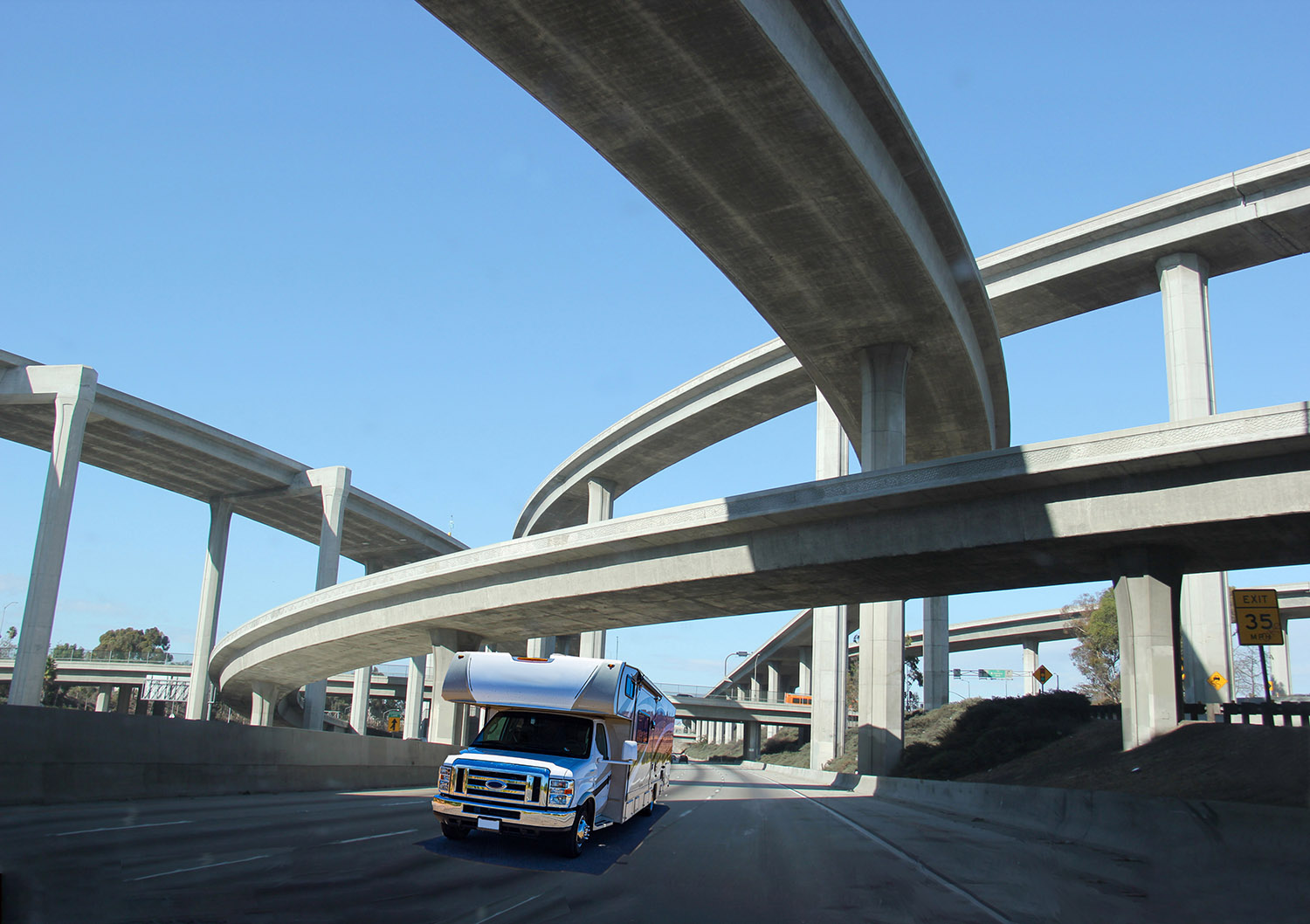 In addition, drivers can inadvertently end up in downtown centers. It can happen if you miss a turn, get rerouted because of an accident, receive inaccurate directions from your GPS or pass through the city because it’s the only route. I can speak from firsthand knowledge. I ended up in downtown San Francisco after missing a single lane offramp with a sign displaying, “G.G.B.” I also have been routed through Chicago’s core. Once, I squeezed my way through the narrow streets of Old Quebec City, thankfully with a 96-inch-wide motorhome instead of today’s standard 102-inch vehicle. And there’s always the possibility of a technical issue — say, a flat tire — that forces a driver to pull off in a big town. Believe me, it can happen.

So, let’s look at some of the challenges that drivers face in cities and cover some of the skills and best practices needed for a trouble-free trip.

Entering a city environment can be quite a contrast for drivers who’s just spend hours on a wide-open highway. Instead of tall trees lining the road, towering glass buildings cast dark shadows on the asphalt as you weave your way through the city center. A network of narrow lanes lined with parked vehicles churns with heavy stop-and-go traffic. Combine this with the need to navigate while other drivers fail to yield for a needed lane change, and you’ve got your hands full.

RVers can make some smart choices when traveling down densely packed main streets. On the four-lane roads, the inside lane closest to the street center often is the safest route for large vehicles. This keeps RVers clear from parked vehicles on the right. You don’t want to sideswipe a car that’s clumsily parked a foot from the curb. In addition, running closely to lines of parked vehicles heightens the risk of the need to stop or swerve to avoid pedestrians in the area.

The length of your RV comes into play when advancing across an intersection at a stoplight. Remember that you must allow enough time for your RV to clear the intersection without impeding the cross-traffic when the light changes. Don’t chance it on yellow lights. 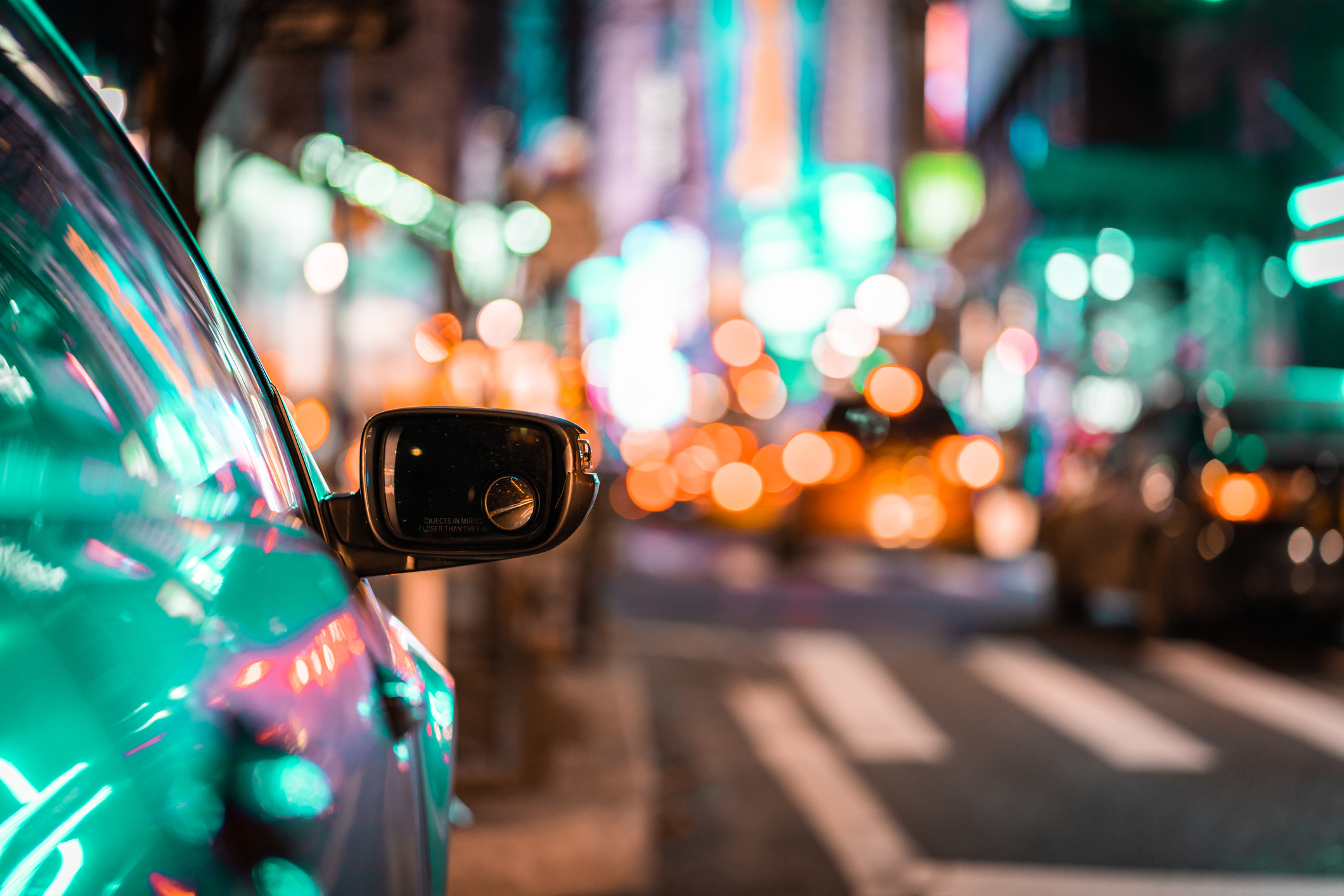 Negotiating a turn on a city street can be tricky. If you have a reasonably long coach, right turns may be a particularly tough challenge. You need to make a wide turn to clear the inside curb or parked vehicles. If the road you want to turn onto is too tight to attempt, prepare to carry on and take the next available left turn. Then take the next two left turns to finally get on the desired street. Left turns are much easier to carry out as they provide a wide turning area. Three left turns equal one right turn in a grid-patterned street network city.

Motorhome drivers must be aware of their vehicle’s rear-end counter swing. That is the lateral counter swing of the rearmost portion of the coach that moves outward when the steering axle is turned and driven in the opposing direction. The amount of lateral movement is subject to the vehicle’s wheelbase, the distance from the drive axle center to the back of the coach and how much a steering angle is applied. If a vehicle is located very close to the rearmost side of your RV, the coach may strike it if you steer too sharply in the opposite direction. Be aware and observe the clearance of the rear of the coach on the outside of the turn.

Also, be aware that abrupt start-and-stop traffic often is the norm in many big cities. These traffic movements can give your brakes — and your nerves — quite a workout. Maintain your focus and “go with the flow” until you reach your destination. 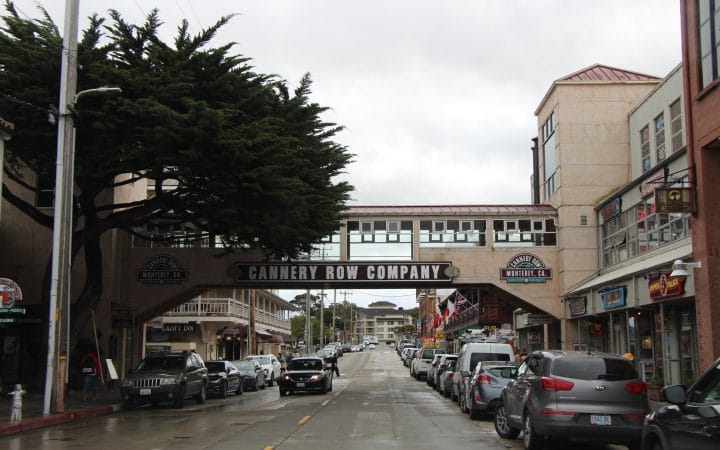 Security is always an important measure when traveling. You would probably not drive your car in an urban area with unlocked doors. An RV is no different. Lock your doors and if someone approaches to communicate with you, do not open the door. Speak to them through a window.

If you are merely trying to get through a busy city, it might be better to try and go around it. While it may add extra miles, it may be worth it and less stressful. Also, an alternative might be to locate and follow the truck route if such is available. These generally have a lower traffic volume and offer roads that provide a wider turning radius area to maneuver through as well as guaranteed adequate overhead clearance.

Apply some of these tips for your next urban adventure. Those rural winding country roads look better and better. 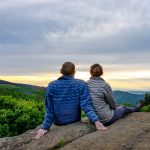 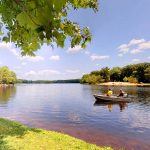