The Atchafalaya Basin is the nation’s largest river swamp, containing almost one million acres of the nation’s most significant bottomland hardwoods, swamps and bayous. The Cajun Coast has many options to explore this vast wilderness, including nine sites recently named to The Atchafalaya Water Heritage Trail. These sites include some only available by boat, rich historic landmarks, and the beauty National Geographic Traveler noted as “hauntingly beautiful land.” 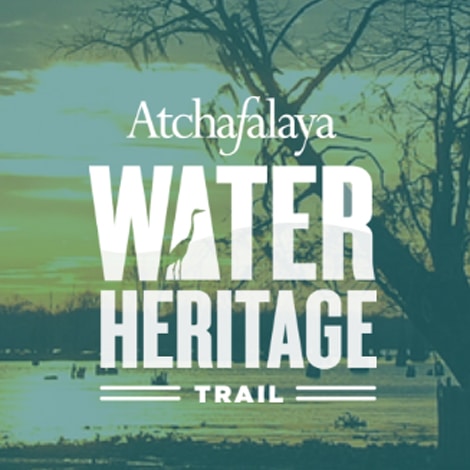 Take in a few stops along the Atchafalaya Water Heritage Trail – paddling, hiking, or even just sight-seeing – then stay awhile on the Cajun Coast! 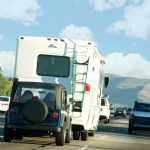 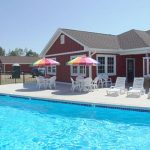