Bardstown Is Much More Than Bourbon 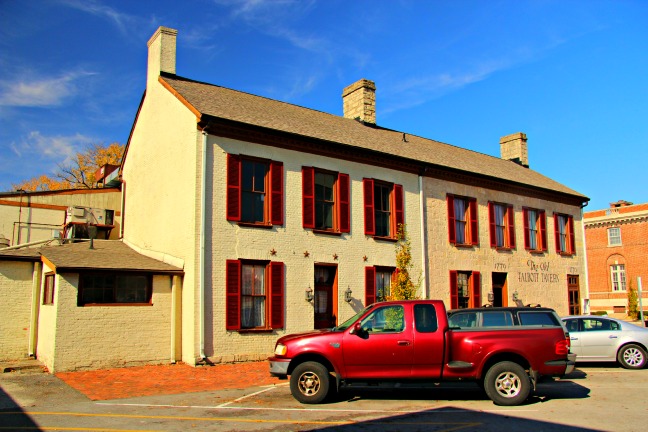 If you like visiting warm, welcoming small towns with beautiful old buildings and colorful history, you’ll love Bardstown, Kentucky. And if you favor bourbon, that’s an added bonus.

One of Bardstown’s most prominent buildings is the Old Talbott Tavern, the oldest stagecoach stop west of the Allegheny Mountains, dating to 1779. The tavern has had its share of famous guests over the years, including Abraham Lincoln (as a young boy), Andrew Jackson, Daniel Boone, French King Louis Philippe, legendary outlaw Jesse James and many others.

The Tavern still operates as an inn and restaurant with rooms named in honor of some of its more notable guests and a menu offering popular Kentucky dishes like the Hot Brown, burgoo stew, and Southern fried chicken.

Bardstown has about 200 buildings listed on the National Register of Historic Places, but the two most famous are Wickland and Federal Hill. 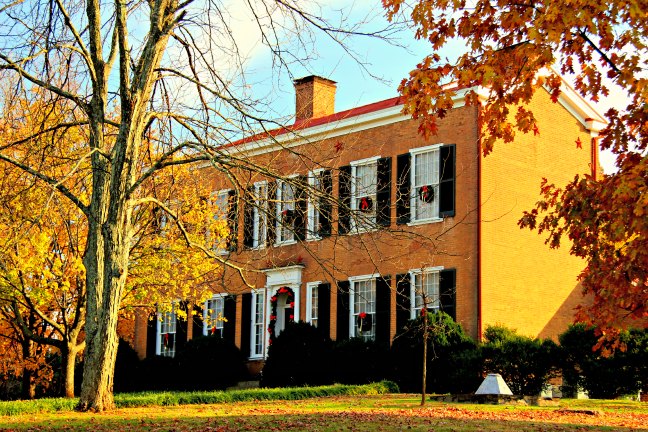 Wickland, generally regarded as one of the finest examples of Georgian architecture in the state, was the home of three 19th-century governors, all from the same family.

Central Kentucky is the birthplace of America’s native spirit, and Bardstown can legitimately lay claim to being the “Bourbon Capital of the World.” At one time, the area was home to as many as 22 distilleries, producing bourbons said to “have a bite that would blow your ears off” and were supposedly as harsh as the outlaws and desperados they fueled.

Today, only five of those distilleries remain around Bardstown: Barton’s 1792, Heaven Hill, Jim Beam, Maker’s Mark, and the recently opened Willet Distillery across the road from Heaven Hill.

Just outside Bardstown are two of the world’s most famous distilleries, Jim Beam and Maker’s Mark. Beam, the world’s largest bourbon distiller, specializes in the production of handcrafted small-batch bourbons.

Maker’s Mark, in Loretto, just south of Bardstown, is a collection of distinctive red and black buildings in a rustic setting on picturesque Hardin’s Creek. Here, in the nation’s oldest working distillery on its original site (since 1805), you can dip your own bottle in Maker’s signature red wax.

Just a 30-minute drive from Louisville and an hour from Lexington, Bardstown, whose motto is “There’s nothing small about this small town,” is a genuine slice of Americana — perfect for travelers interested in antiques, country inns, history and bourbon. 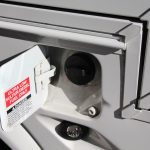 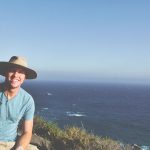