Atlanta South RV Resort Centers You in a Remarkable City 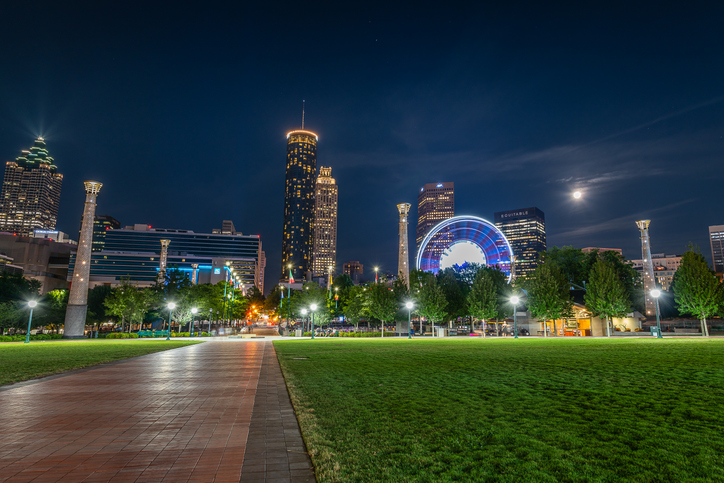 Away from all the hustle and bustle in the City of Atlanta, you will find Atlanta South RV Resort, a great option and a convenient place to stay. The Park is only 30 minutes from Downtown Atlanta and located right off I-75 (exit 222/Jodeco Rd).  They are far enough away from the Atlanta traffic yet near enough for all the activities in the Atlanta Area.

Atlanta is one of the most diverse cities in the United States.  Here are some of the city’s many highlights:

To start your visit to Atlanta, consider a tour to help you get the lay of the land.

If you don’t want to be confined to a specific timeline, consider, an Atlanta CityPASS. The CityPASS is valid for nine consecutive days and provides one admission to each of several attractions in the area. This pass does not include transportation, food or drinks, but you will be able to experience, the Georgia Aquarium, the World of Coca-Cola and the CNN Studio Tours. Then you can choose between Zoo Atlanta or the National Center for Civil and Human Rights, and the Fernbank Museum of Natural History or the College Football Hall of Fame. 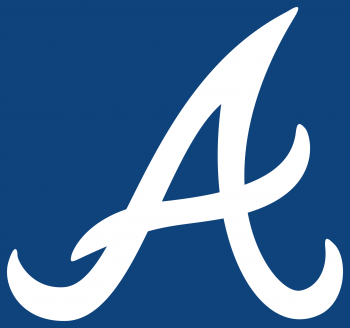 Play at Suntrust Park after moving from Turner Field in 2017 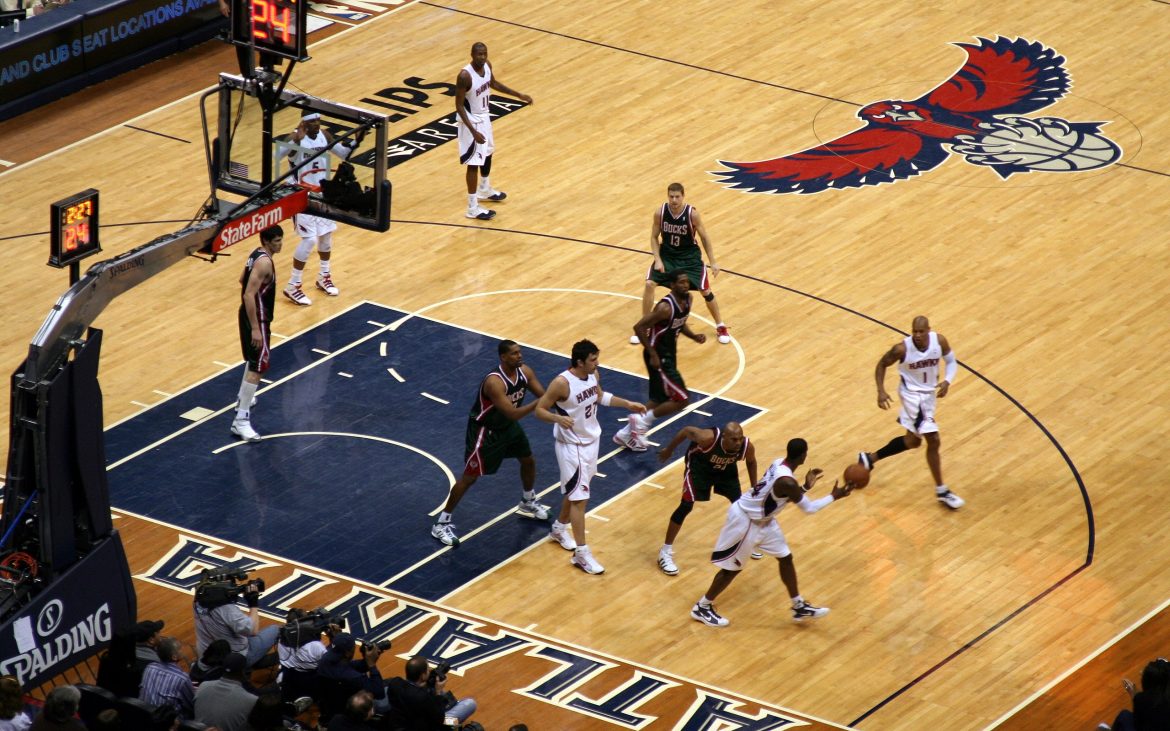 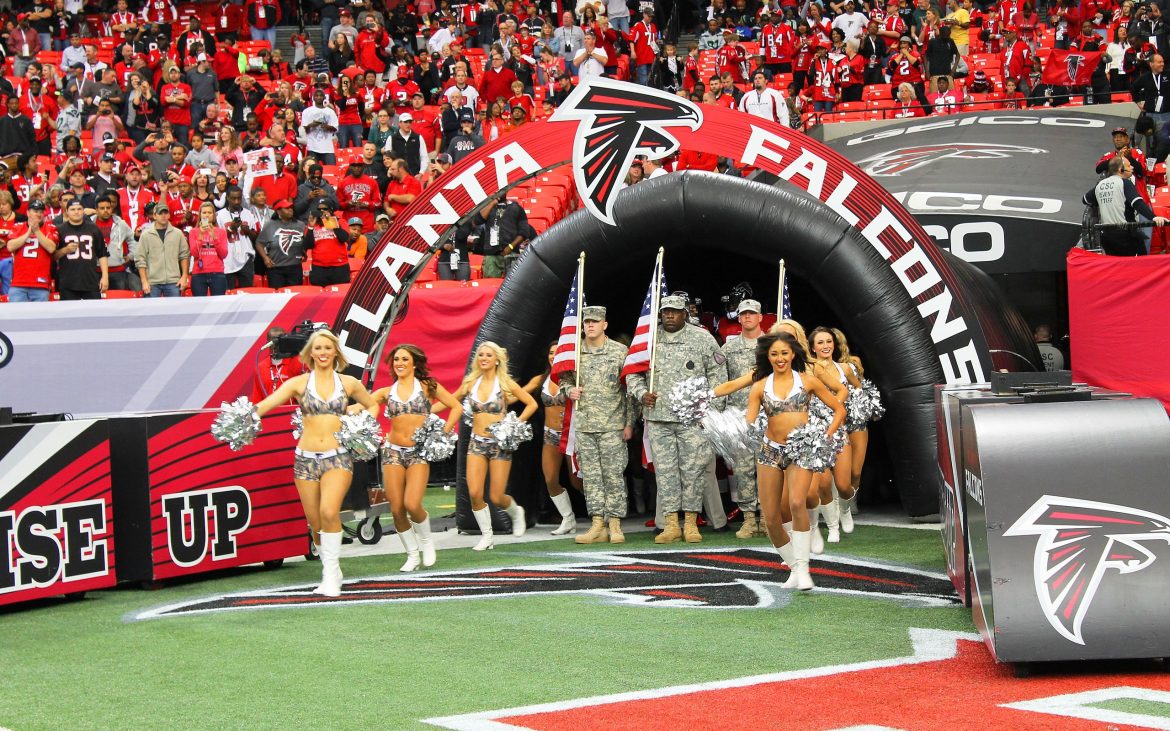 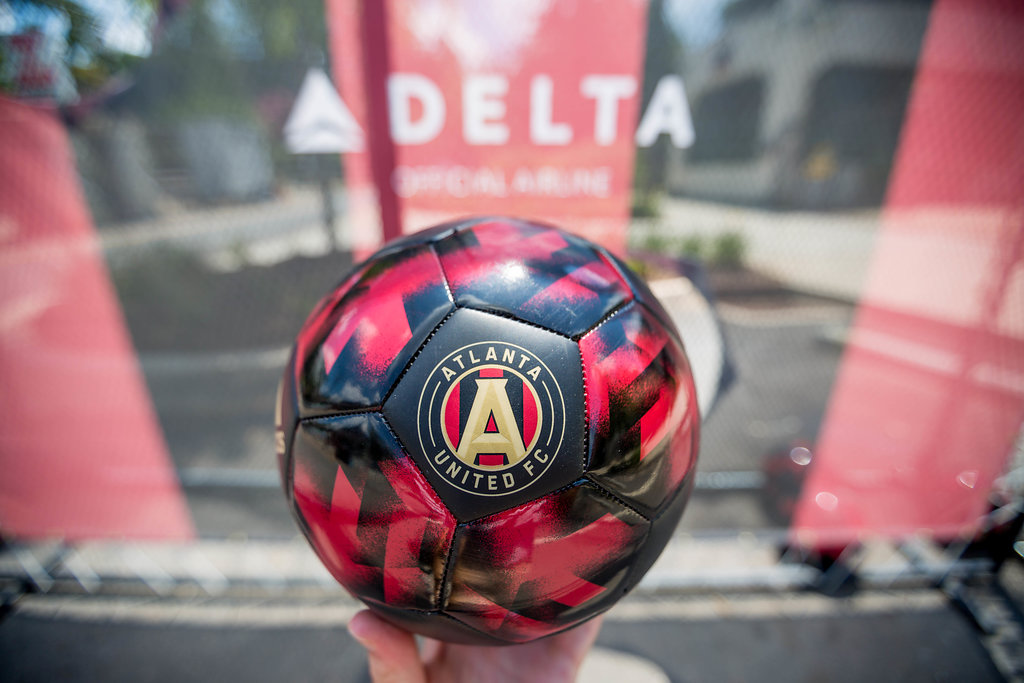 If you prefer more excitement. How about a trip to Six Flags over Georgia?  This 290-acre theme park is located west of Atlanta. The season is usually March through January, with some months only opening on the weekends. The park has:

*6 Great Shows – Including Looney Tunes Dance Party, where you can dance with your favorite Looney Tunes Character. 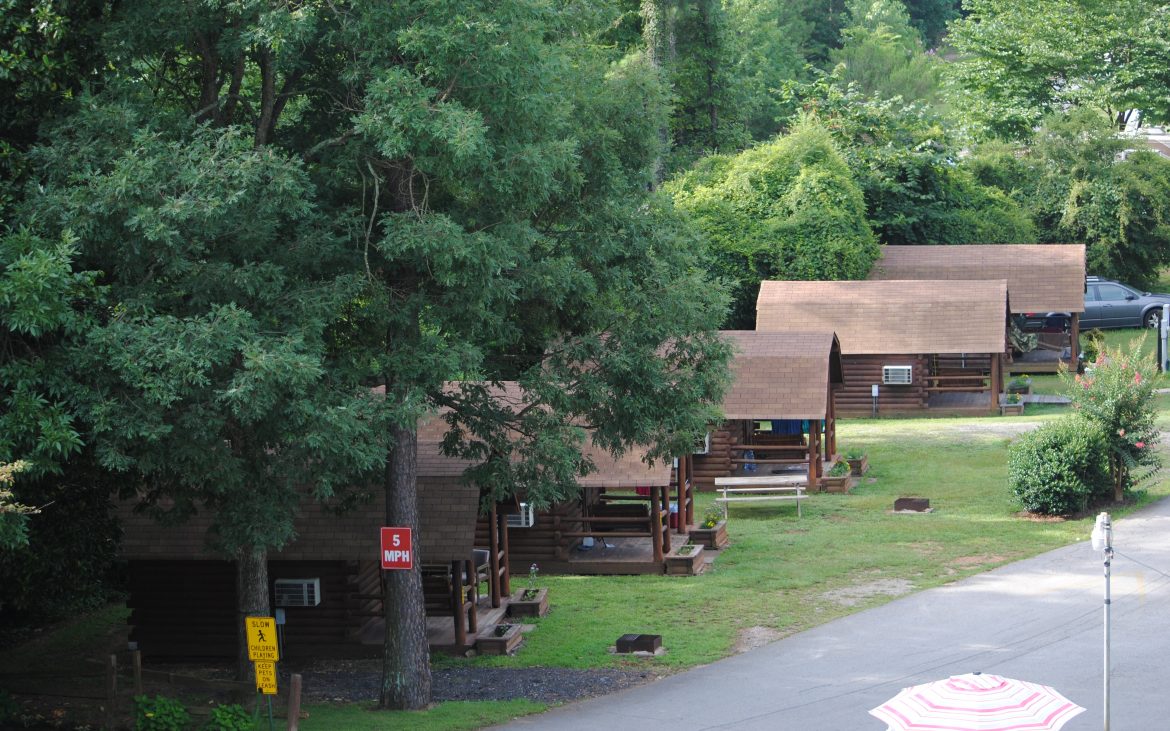 There are many different ways to stay / Photo: Atlanta South Rv Resort

When you stay with Atlanta South RV Resort you will find 140 full hook-up sites, 80 of which are pull-thru’s. The park has laundry facilities, restrooms, a dump station, pool (in season), recreation room, playground, propane gas, fax service, and a free courtesy phone at the office for local calls.

Schedule your trip to Atlanta and call Atlanta South RV Resort at (770) 957-2610 to book your site.  Or visit us online for additional information. 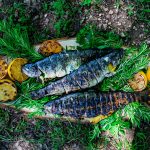 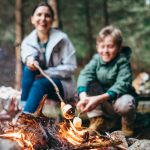 Atlanta South RV Resort Centers You in a Remarkable City

Revive Your Senses in the Northeast Georgia Mountains!