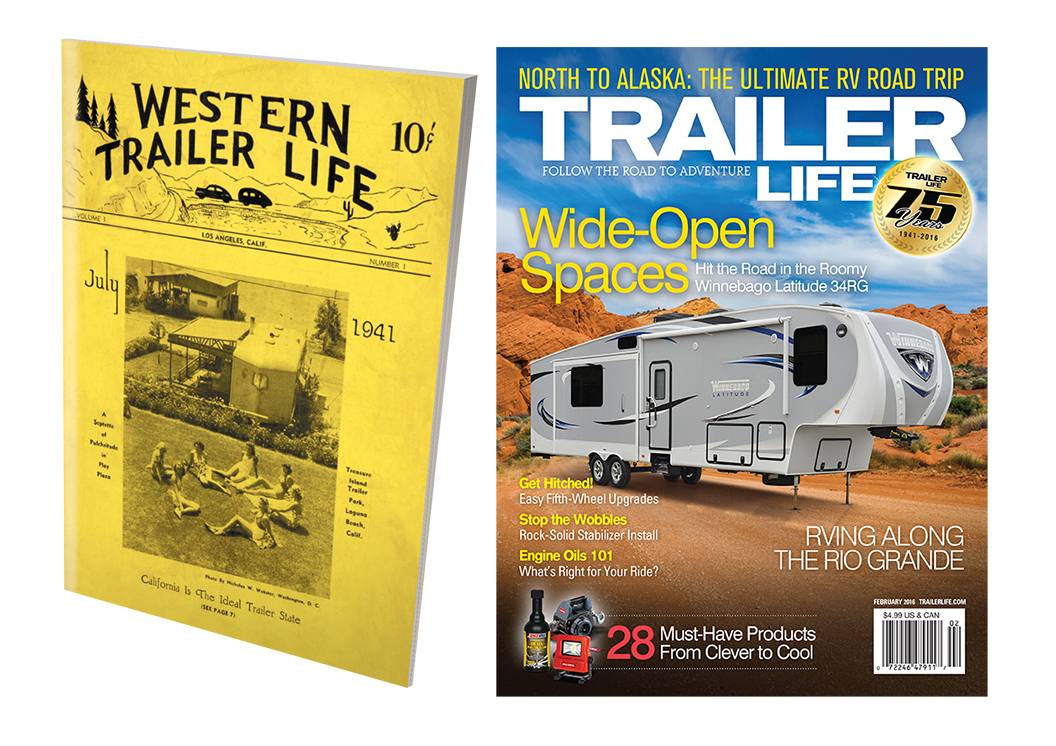 Trailer Life, North America’s bestselling magazine for RV enthusiasts, marks its 75th anniversary in 2016 with a yearlong celebration highlighting the publication’s history in each issue and featuring a special commemorative edition in July.

Trailer Life launched in July 1941 as the monthly Western Trailer Life, circulated primarily in Southern California. The 18-page debut issue sold for 10 cents and promoted the newly flourishing trailer-camping lifestyle. Five months later, bombs fell on Pearl Harbor, and the fledgling magazine extolled the virtues of deploying travel trailers as military housing. In the postwar boom of 1949, the magazine dropped Western from its name and became simply Trailer Life, reflecting a circulation that by then stretched from Canada to South America. 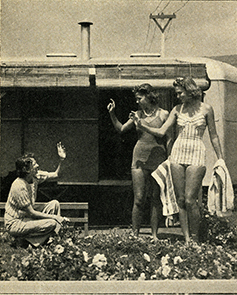 Over the decades, Trailer Life has chronicled the evolution of recreational vehicles from the modest tin-can campers of the 1940s to the next millennium’s fifth-wheel trailers with multiple slide-out rooms, fold-out patio decks and garages for motorized toys. The magazine continues to embrace its roots, with each issue showcasing the latest RVs and RV gear. In recent years, the editorial staff has taken the magazine’s content to the next level with vehicle tests, product evaluations, do-it-yourself projects, how-to tips and RV travel destinations, published in both print and digital editions and accompanied by the TrailerLife.com website and the annual Guide to Towing supplement.

The Trailer Life of 2016 differs from its 1941 debut in many ways, but the magazine’s enthusiasm for RVs and RVing is unchanged. Throughout 2016, Trailer Life will turn back its pages, reflecting on RV trends that shaped the decades, while at the same time presenting what’s new in the ever-changing realm of RV ownership. 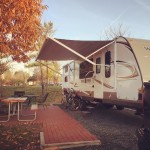 Cherry Hill Park: A Great Base Camp for Exploring Washington,... Previous
The Avery Island Experience Is Growing! Next 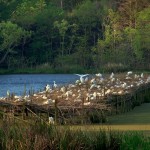