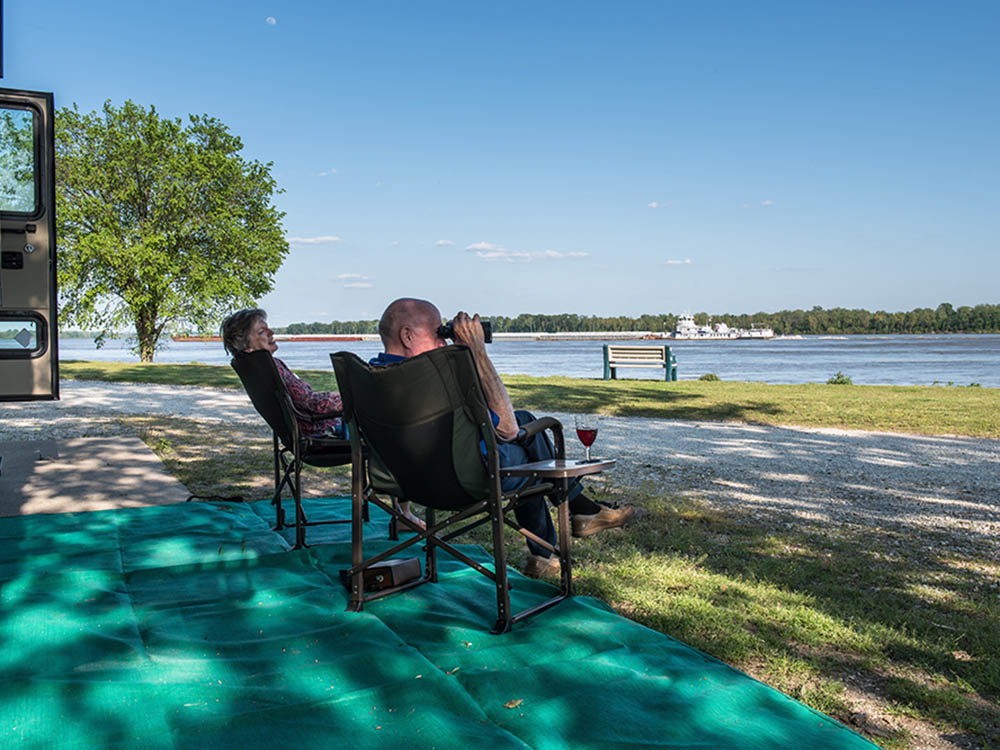 Samuel Langhorne Clemens, better known by his pen name, Mark Twain, introduced us to a fictional character called Tom Sawyer and stories of his many escapades in a book called The Adventures of Tom Sawyer. People from all walks of life and nationalities learned about life on the Mississippi River from Clemens’ writings. It’s no surprise that a top priority for many foreign tourists is to visit the Mississippi River. This book also gave birth to the name of an RV park that sits on the banks of this mighty river, Tom Sawyer’s RV Park.

Located in West Memphis, Arkansas, on the banks of the Mississippi River and just across the bridge from Memphis, Tennessee, the park has a unique and spectacular beauty, unspoiled by modern-day construction. It’s a peaceful natural setting bring back loyal RVers year after year. The park is located only 2 miles from both I-40 and I-55.  The park has 121 sites (50 with concrete pads) 30/50-amp power and West Memphis water and sewer.

The park offers free Wi-Fi and laundry and has 107 pull-thru sites, but the best thing about Tom Sawyer’s RV Park is the RIVER!! Many of the sites are only feet from the bank of the river.  You can step out of your RV walk a few feet to a bench along the river’s edge and watch the river traffic, which is both mesmerizing and relaxing in this serene natural setting.  The park is on the riverside of the levee system known as Batture Land, with miles of manicured trails, open areas and plenty of wildlife. The Harahan Bridge was originally constructed in 1913, and is still used today by the Union Pacific Railway between Arkansas and Tennessee, but in 2016, a walking/biking portion was added to the side of the bridge. It’s part of an 8-mile trail that connects West Memphis Arkansas to Memphis Tennessee called The Big Crossing. The paved segment of the trail is only two miles from Tom Sawyer’s RV Park, and the bridge is open to the public from 6 a.m. to 10 p.m. every day at no charge. It’s the longest walking bridge across the Mississippi, offering spectacular views of the river and the city of Memphis. If biking and hiking are not your forte, it is just a 12-minute ride to downtown Memphis, with its dozens of options in dining including some of the world’s best barbeque.  The Bass Pro superstore in the Pyramid, National Civil Rights Museum, Orpheum Theatre and the world-famous entertainment district of Beale Street are all located in Downtown Memphis.  From the Birthplace of rock ’n’ roll and the home of the blues to Elvis Presley’s Graceland, all are only a short drive from Tom Sawyer’s RV Park on the banks of the “Mighty Mississippi.” 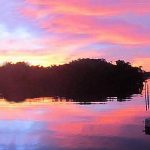 Upriver RV Resort – Paradise on the Water in Florida Previous
Boardwalk RV Resort: Gateway to the Florida Keys Next 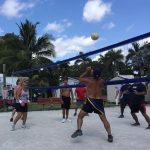