Made in the Shade in St. Paul, IN 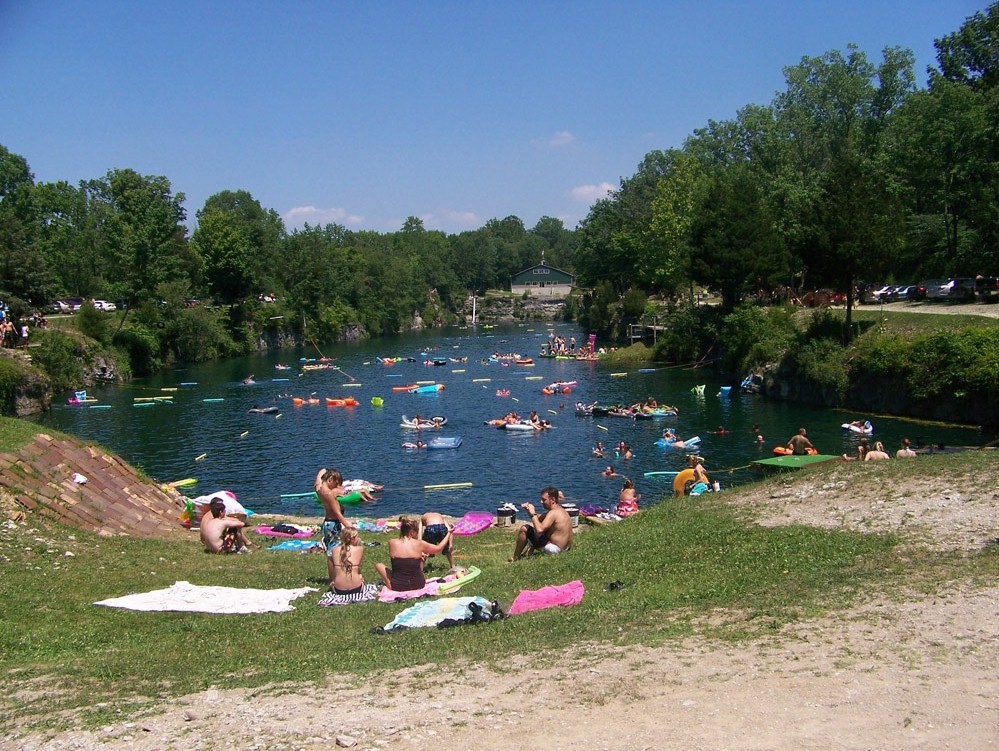 A small community of approximately 1,000 residents, St. Paul is located off I-74 mid-way between Shelbyville and Greenburg and 42 miles southeast of Indianapolis. St. Paul had its start in the year 1853 by the building of the railroad through that territory. It was named for Jonathan Paul, a pioneer settler. 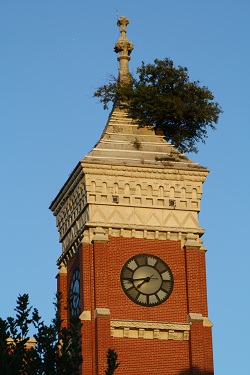 Decatur County Courthouse in Greensburg occupies a unique place among the cities of the world by reason of trees that are growing from the roof of its courthouse tower, giving Greensburg its nickname, “Tree City.” There have been one or more trees growing continually since the first tree was noticed in the early 1870s. Later, other small trees appeared on the clock tower. One grew to a height of nearly 15 feet. By the time it died, another tree had appeared. Today, there are two trees on the tower. During a recent tree trimming, it was positively identified as a mulberry tree. 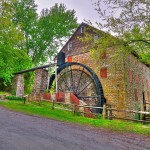 Step Back in Time in Abingdon, MD Previous
Kansas Begins in Goodland Next 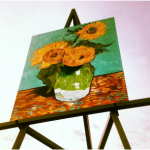