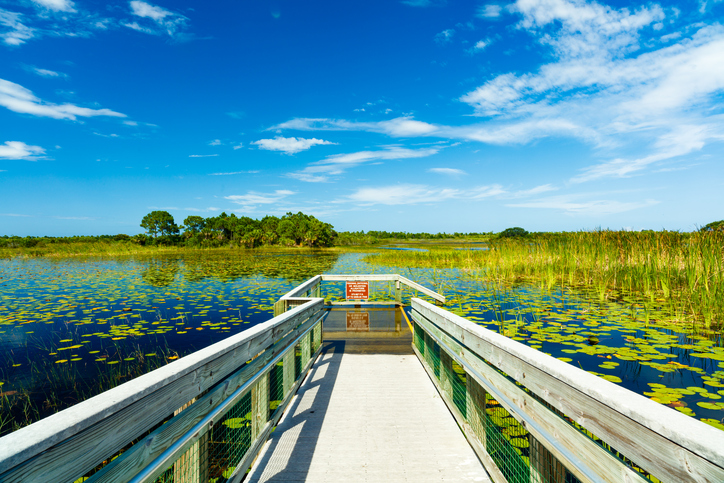 The Southern Florida Gulf Coast is a land of citrus groves, the sprawling Everglades and spring training baseball. In short, it’s the place that most folks think of when they dream of the Sunshine State. Here are 4 Gulf Coast highlights:

Keys to Fun and Adventure

Just to the south the Gulf Coast, the Florida Keys archipelago extends off Florida’s mainland to Key West, the southernmost point in the continental United States. Ernest Hemingway and Ted Williams made the Keys their home, and Harry Truman’s Winter White House was here as well. There is partying on Duval Street and some of the best sport fishing and diving for wrecks on the planet. Key West has the highest average temperature in the United States.

Across the state, Tampa built its early economy around Cuban cigars and today the Tampa Bay area anchors Florida’s Sun Coast on the Gulf of Mexico. Tampa’s sister city across the bay, St. Petersburg, established a world record for sunniest days in a row with 768 in the 1960s.

Much of southern Florida is part of Everglades National Park, which essentially is a river of grass and wetland forests. Only Death Valley and Yellowstone are larger national parks in the Lower 48. Camping is available year-round in the first park established by the federal government to protect the fragile ecosystem. There are more tropical wading birds in the Everglades than anywhere else.

Adjacent to the Everglades is the lesser-known Big Cypress National Preserve, which supports the rich marine estuaries along Florida’s southwest coast. This preserve protects more than 729,000 acres and contains a mixture of tropical and temperate plant communities. The area’s diverse wildlife population includes the iconic Florida panther. Take a stroll on one of the elevated boardwalks that snake through this wild land. 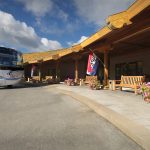 The Villages RV Park - Enjoy Nature with All the Amenities! Previous
Mine the Past in Historic Bisbee, Arizona Next 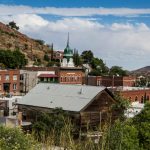