Soak Up the Sun in Redding, California 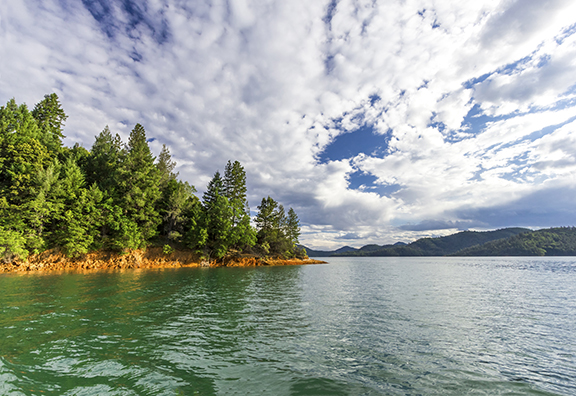 Put Redding on your list for your next springtime RV outing.

Redding, an old train town named for a California & Oregon Railroad land agent, is the largest city in the Shasta Cascade region. Redding has built a national reputation as an outdoors destination around it trail system, so much so that the National Trails Association is headquartered here. The Sacramento River Trail is paved along both sides of California’s largest waterway and the Sacramento River Rail Trail follows a course that was touted as “the road of a thousand wonders” when it was built in 1888. 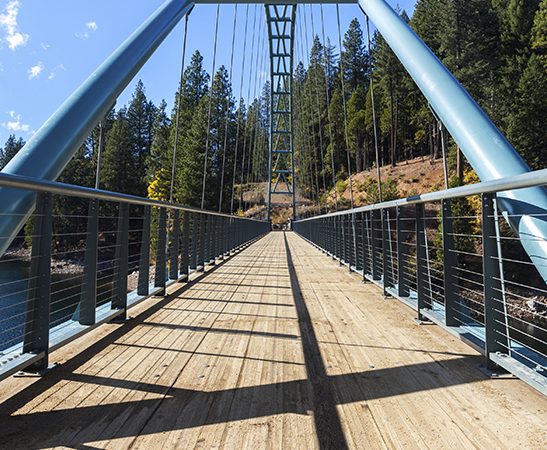 Turtle Bay Exploration Park is the gateway to the city’s 220-mile trail system and features a botanical garden, natural history and science museum, and exploration center in the guise of a traditional forest camp. The 300-acre complex is tied together by Redding’s jewel, the Sundial Bridge that was the first American project by celebrated Spanish bridge architect Santiago Calatrava. The supporting pylon and curving, translucent deck perform as the world’s largest sundial.

Redding brags that it’s the “Second Sunniest City in the U.S.,” with 300-plus clear days a year. From the end of May to early September, families can cool off at WaterWorks Park with a trio of waterslides, action rides and a lazy river. 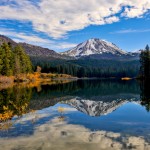 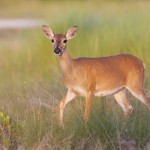