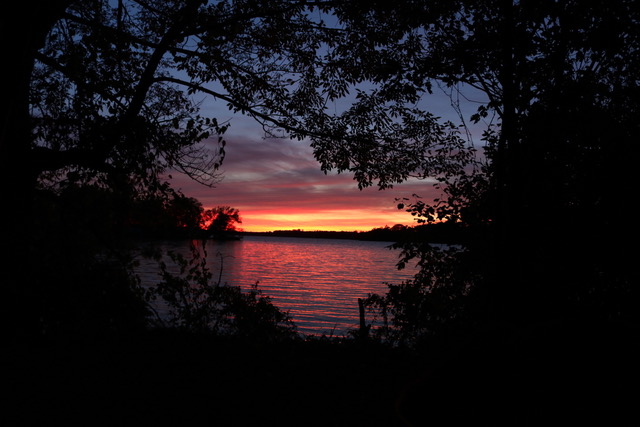 Fur trading between Europe and New France was common in the 1600s and Fort Frontenac was built in 1673. Almost a century later, the British took possession of the fort and also entered into an agreement with the Mississauga natives to purchase land on the Eastern North Shores of Lake Ontario. It was there that Loyalists fleeing north from the American Revolutionary War were granted settlement land in the area know as Cataraqui. A Naval base was also established. The Loyalists renamed the area as King’s Town in 1784. That same year the British Government established both a saw and a grist mill on the Cataraqui River and it became known as Kingston Mills. 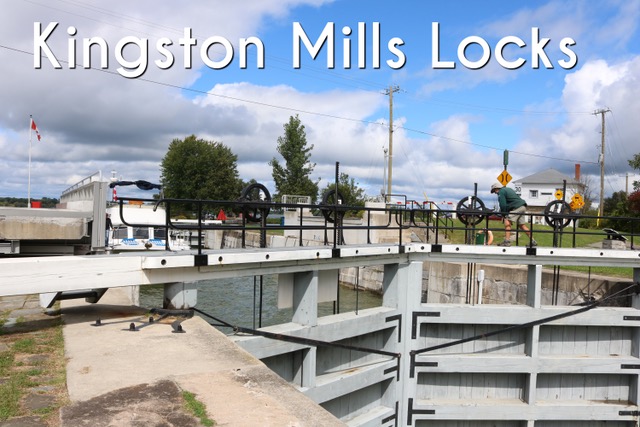 In 1812 war broke out between the British and the Americans and an arms race along the St. Lawrence River turned King’s Town into a major military center in an attempt to control Lake Ontario. Fort Henry was built to protect Navy bay and the dockyards.

In 1824 plans were made to construct a navigable waterway between Lake Ontario and the Ottawa River. A series of 47 masonry locks and 52 dams was completed in 1831 making the 125 mile Rideau Canal water route a major engineering success. It is still operational today using the same pulley, chain and lever systems and is the only canal in North America of its kind still in operation with most of its original structures. In 1832 to 1836 the present day limestone Fort Henry was built to defend the Rideau Canal and naval dockyards.

In 1835 Canada’s first large penitentiary was built along the north shore of King’s Town which was then renamed Kingston. From 1841 to 1844 Kingston served as the first capital of Upper and Lower Canada.

Fast forward to 1971. A 136-acre parcel of land with 8,000 feet of waterfront on the, now UNESCO World Heritage site the Rideau Canal, was purchased by a man with a vision. Just above Kingston Mills locks and only 8 miles from Fort Henry, Rideau Acres was established. A family owned and operated RV campground located within 10 minutes of Kingston and all this rich Canadian History.

In 2019, Rideau Acres would love to host you as you visit our great City of Kingston and its rich heritage. Travel back in time at Fort Henry and watch re-enactments of military drills complete with cannon fire. Kingston Mills Locks are just a mile away and a great way to spend an afternoon and watch the same1800’s engineering still in use. While Kingston Penitentiary closed down in 2013, it now offers tours on the inside during the summers and the equally popular Penitentiary Museum is located right across the street. The 1000 Islands of the St. Lawrence River are only 20 minutes away. 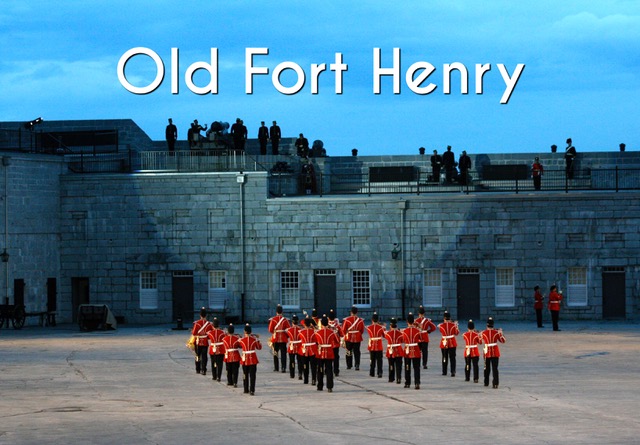 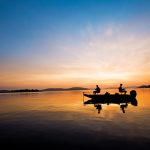 Reeling in the Basics: A Beginner’s Guide to Fishing... Previous
10 Reasons Why Campland is the Ultimate Family Vacation Next 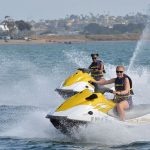