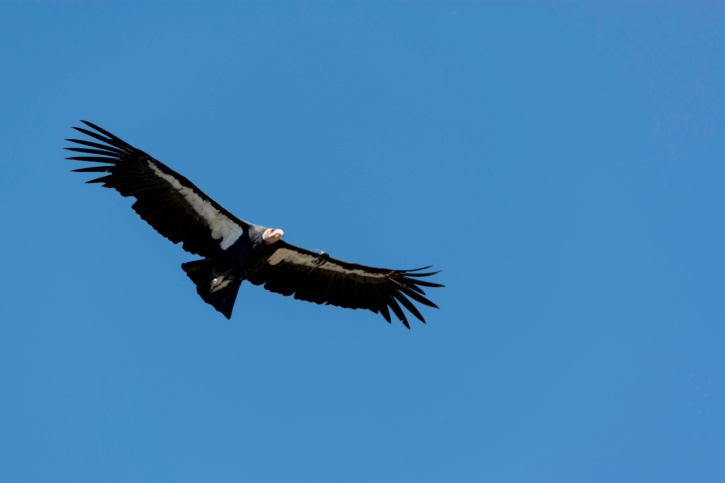 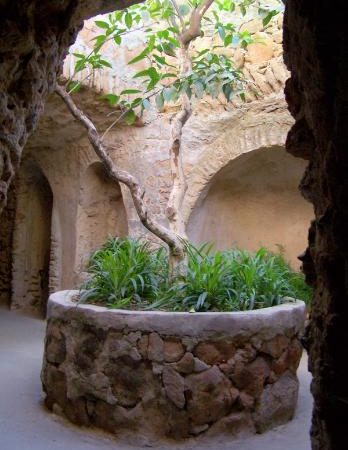 The middle third of California covers a lot of territory, with RV destinations you may have missed when headed for San Francisco and Yosemite, Kings Canyon and Sequoia National Parks. Check out these unique locations. Visit Good Sam Camping for nearby campgrounds. 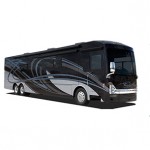 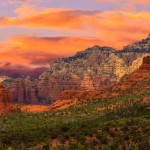